While Restoring a Mysterious 16th-Century Painting, Experts Found That Someone Turned Its Subject’s Frown Literally Upside Down 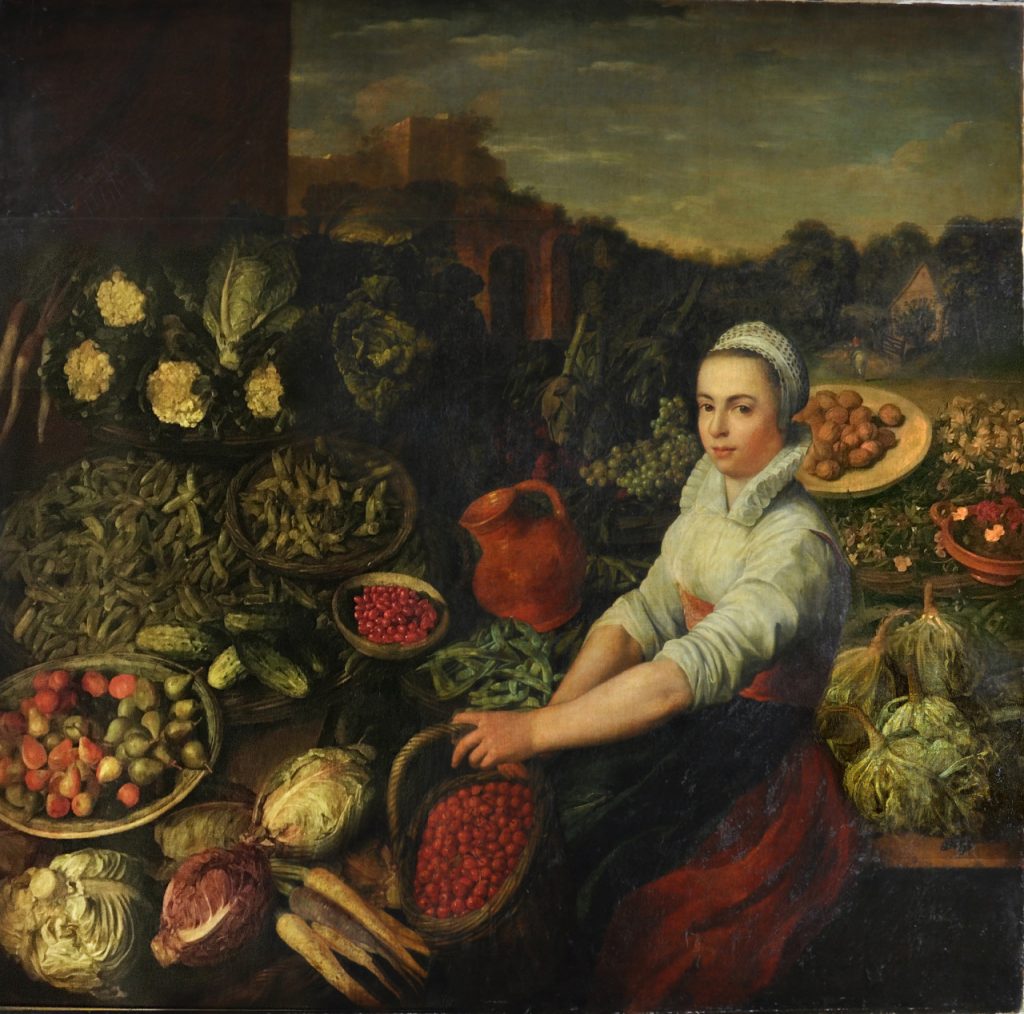