What Lockdown? While You Were at Home, These Dealers Quietly Traveled the US to Sell Art and Get Ahead of the Competition


In Europe during the past year, in-person auctions and gallery shows have continued to take place, if at reduced capacity or by appointment only. The glaring difference from previous years is that, for the most part, what’s happening now in London is for the Brits, and what happens in Paris is for the French. The travel restrictions still in place today forbid non-essential travel between many EU countries, making it hard to justify crossing borders to go to an opening.

The outbreak that happened during Berlin Gallery Weekend, right as Germany was letting its guard down for the first time, illustrates the danger of staging regular art events and frequent travel on a continent hit hard by the variant strains of Covid.

That’s what makes what’s happening stateside a bit fascinating. Despite the rise of online viewing rooms and remote auction platforms, a number of sources have said that art dealers have been quietly traveling throughout the U.S. for much of the past year, making themselves present in the new gallery-jammed meccas of Palm Beach, Aspen, and the Hamptons. The restrictions were lax enough to avoid lengthy quarantines, while private flights, which were cheaper than ever, allowed some to travel in a way that avoided spreader situations. 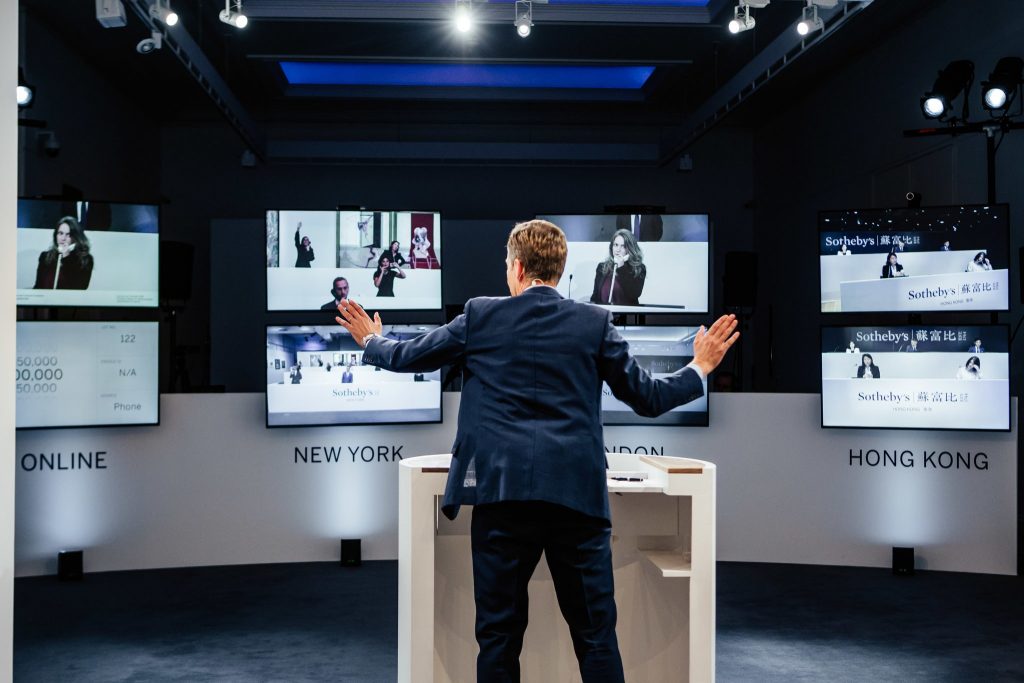 This may come as a surprise to those who have spent most of the past year cooped up inside, imagining that others were doing the same. The traveling wasn’t secret exactly, but almost no one was throwing up an airplane pic on their Instagram stories (on close friends, maybe.)

Art dealers big and small had to make themselves available in person, as some collectors simply didn’t want to navigate an art world that exists solely on the screen. With people uncomfortable hanging out indoors in New York, galleries were forced to go south, where life could be lived outside in December.

If you were uncomfortable flying, a road trip would have to do. Mike Egan, the founder of Bushwick gallery Ramiken, drove from New York to Miami to open a pop-up in the design district. One European dealer based in New York took a road trip across the country to L.A. to see clients, and then drove back.

Some were willing to travel for a single day to Palm Beach or Chicago just to advise a client. Meredith Darrow, who is based in Los Angeles but spent time over the past year in the Hamptons and Aspen, said that while traveling wasn’t a choice she had to make to survive, there were certainly advantages to being on the road. 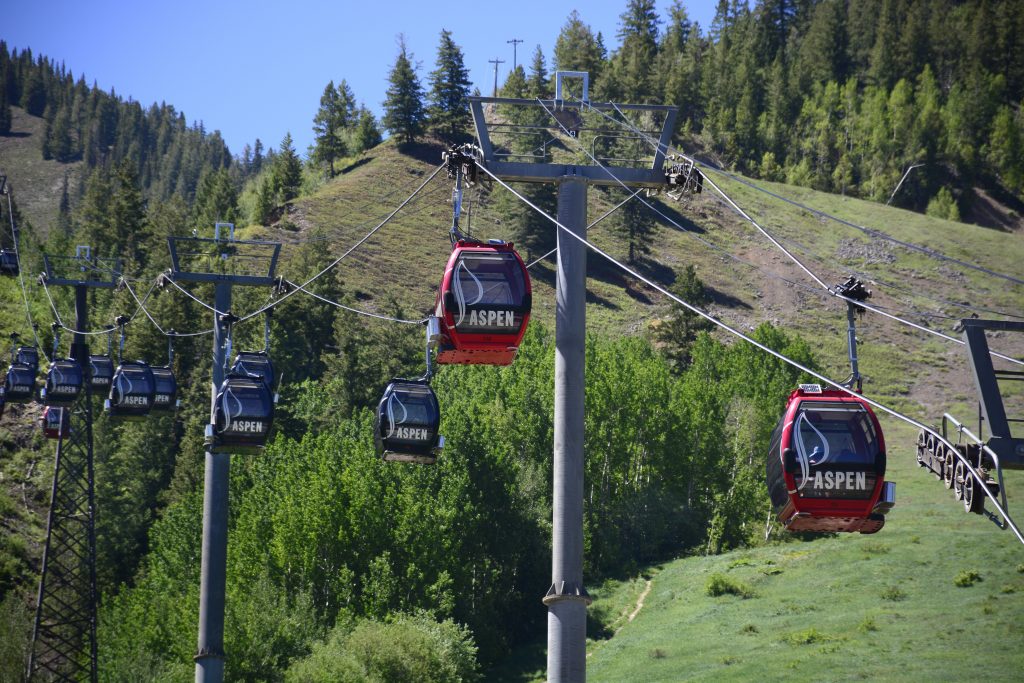 “They were productive, but definitely not essential,” she said. “That being said, the connecting and face-to-face time I had with people I work with has been valuable to keep momentum going. I was also able to meet some new people that haven’t necessarily translated into a direct transaction, but I believe that any new connection can lead to a business opportunity.”

Another dealer, who wished to remain anonymous because of their traveling, explained that in-person meetings allowed for sales opportunities that the pandemic had otherwise quashed. Even a routine check-in with a collector could lead to a chance encounter with a painting they might be convinced to buy or sell.

Gallery owners with primary market inventory from in-demand artists said they could largely avoid extensive travel because the buyer base for hot, reasonably-priced artists is accustomed to online viewing rooms (or at least to having an advisor navigate OVRs for them.) 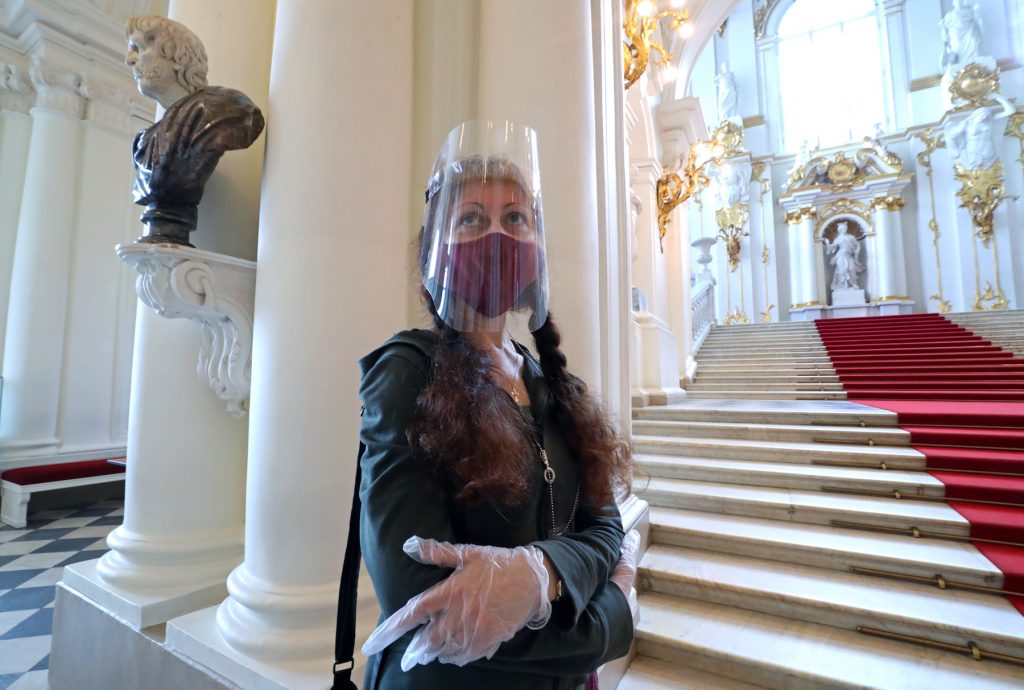 Other dealers did note that, even if business was going relatively OK, some travel was needed to check on far-flung artists and the shows they had in other cities. Mills Moran, who co-founded the Los Angeles gallery Moran Moran, visited New York and San Francisco on two trips to catch up with artists.

“I wouldn’t say these trips were essential to close business, but they were essential to see things in person and maintain relationships and in-person communication with my artists,” Moran said. (He noted that both trips were in the fall, before the winter surges made traveling even more perilous.)

As vaccinations ramp up in the US, art events are putting in-person activities back on the calendar and we may soon see people moving about the country for them in greater numbers. The first major fair is set to be Frieze New York, opening the first week of May at The Shed in Hudson Yards.

Some are skeptical. Alex Logsdail, the executive director of Lisson Gallery, said that while travel in the US may be possible by September, a Frieze in May “feels a little over ambitious.” 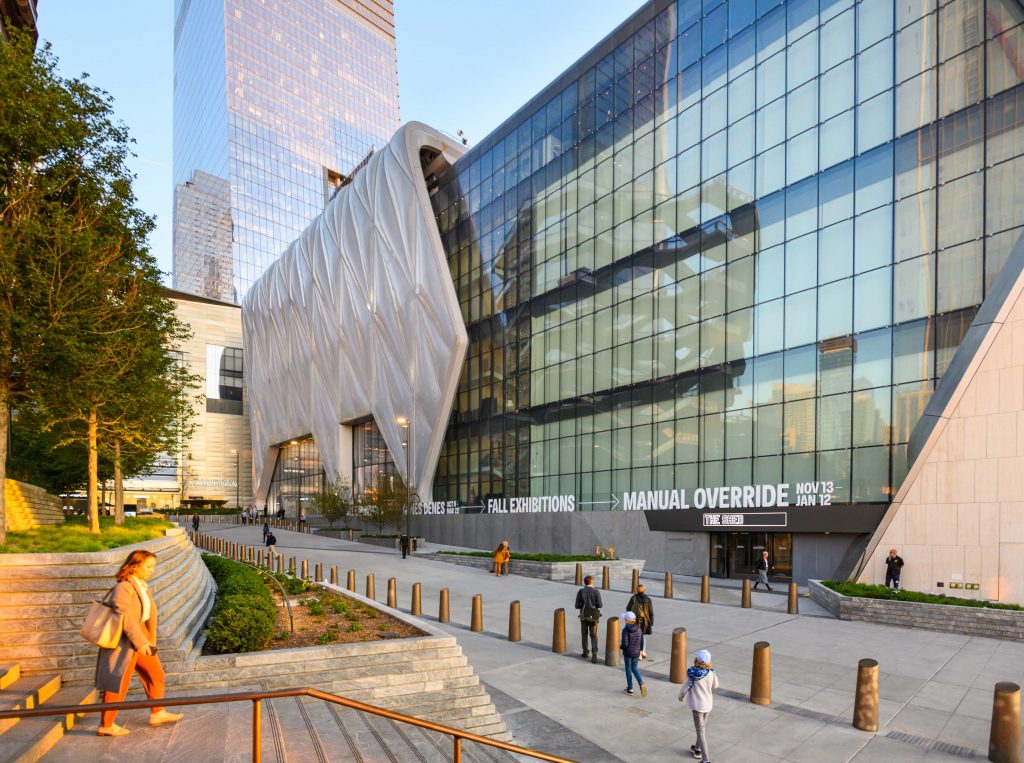 That’s still much better than the situation abroad. Logsdail has “very little faith that international fairs, in Europe in particular, can happen until probably 2022,” he said. “The vaccine rollout is just too uneven and the quarantine rules varying from country to country are just too varied.”

Others are more optimistic. Several sources said they had clients who were planning on coming to New York to Frieze. Moran pointed out that a number of dealers are planning to go to Mexico City for the last week of April to attend the mostly outdoor festivities that the organizers of Zona Maco have planned in lieu of the fair. At the moment, Mexico is one of the few countries Americans can travel to without intensive quarantine requirements.

But it’s by no means a universal sentiment that we can all start traveling again. As one adviser put it, “Some are itching to travel and will be vaccinated, some think it’s nuts.”