For over a year now, art lovers looking to end their weeks on a high note have been turning to the Frick Collection, which for 65 straight Fridays has offered new episodes in its YouTube series “Cocktails With a Curator.”

Each installment shares a drink recipe and invites viewers to join in at home while learning about an artwork in its storied collection of paintings, sculptures, and decorative arts.

Today, that streak comes to an end, with deputy director and chief curator Xavier Salomon having poured his final drink for online audiences last Friday night.

“Like all good things, they naturally come to an end at some point,” Salomon told Midnight Publishing Group News in an email.

The series ended like it began last April: with a Manhattan. Salomon chose that first cocktail in tribute to the island that the museum calls home at a time when New York was under siege, at the epicenter of a global pandemic. 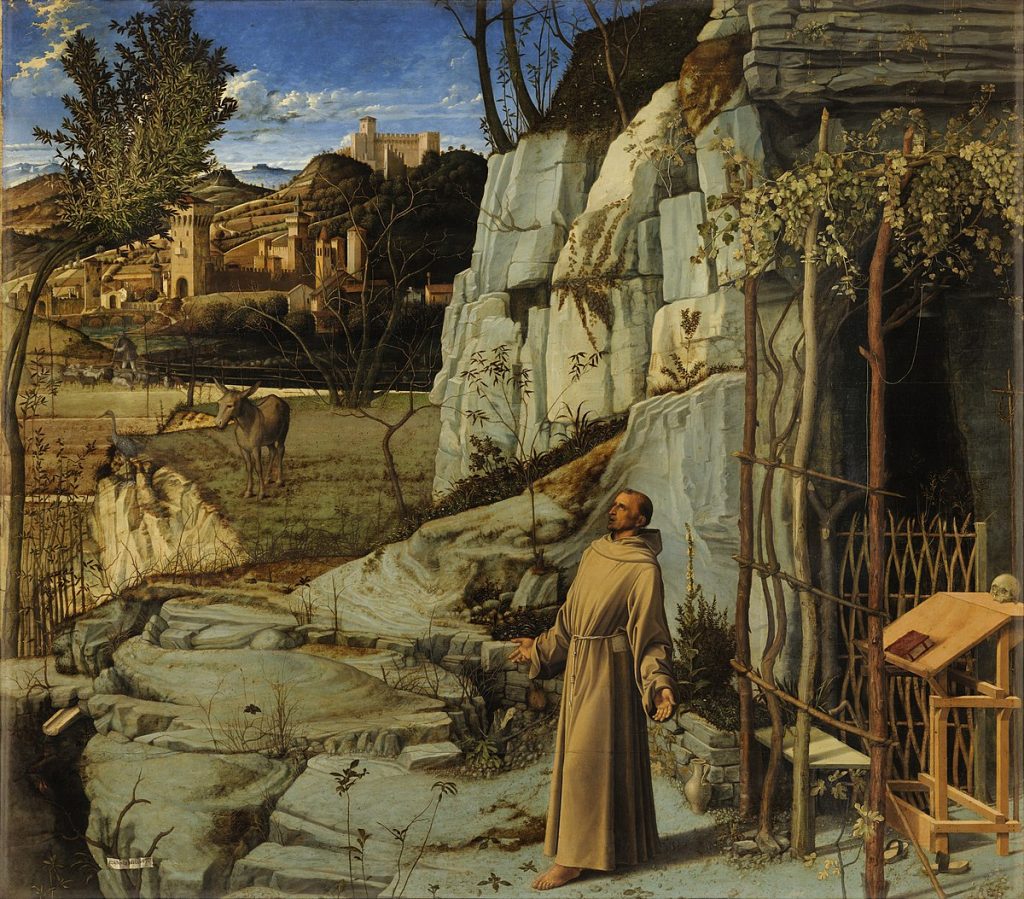 “It started at the time of lockdown and forced quarantines, when people could not go out with friends to share a drink, so the idea of mixing cocktails with art came about fairly quickly,” Salomon said.

He mixed that first Manhattan, which includes whiskey and sweet vermouth, to go with one of the Frick’s most famous paintings, Giovanni Bellini’s St. Francis in the Desert. Last week, Salomon wrapped things up with a variation of the drink, a Black Manhattan, which swaps Amaro, a bitter Italian digestif, for the traditional sweet vermouth. In the meantime, he discussed Arrangement in Black and Gold: Comte Robert de Montesquiou-Fezensac by James McNeill Whistler.

“My favorite cocktails are also some of the best known and traditional,” Salomon said, “like the Martini Vesper, Manhattan, and Mint Julep. On the other hand, I had to struggle to drink an Ouzo Lemonade—I never liked the taste of anise.”

The video series was a surprise hit for the Frick, having been collectively viewed more than 1.7 million times to date. (Pre-pandemic, a typical Frick program might top out at just 400 YouTube views.) In May, the museum was honored with a Webby award for the series.

“I have always been surprised and humbled by the success of the program,” Salomon said. “I am glad that people all over the world responded to the simple idea that works of art from the past can have an effect on us and improve our lives, especially at times of crisis.”

Here are 10 recipes to try from “Cocktails With a Curator.”