This Delightful Trick Painting Is a Treasure of Early U.S. Art. Here Are 3 Facts About the Philadelphia Museum’s Beloved Trompe L’oeil 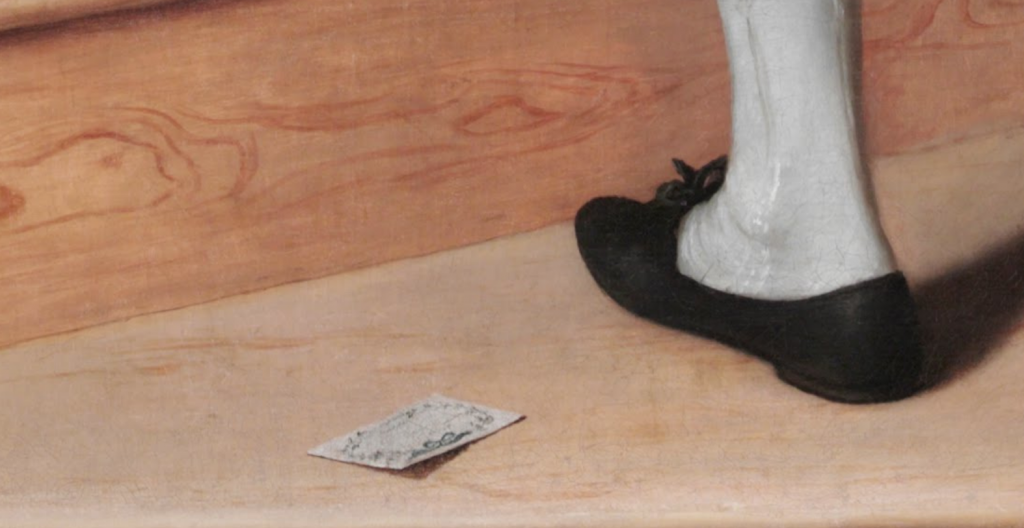 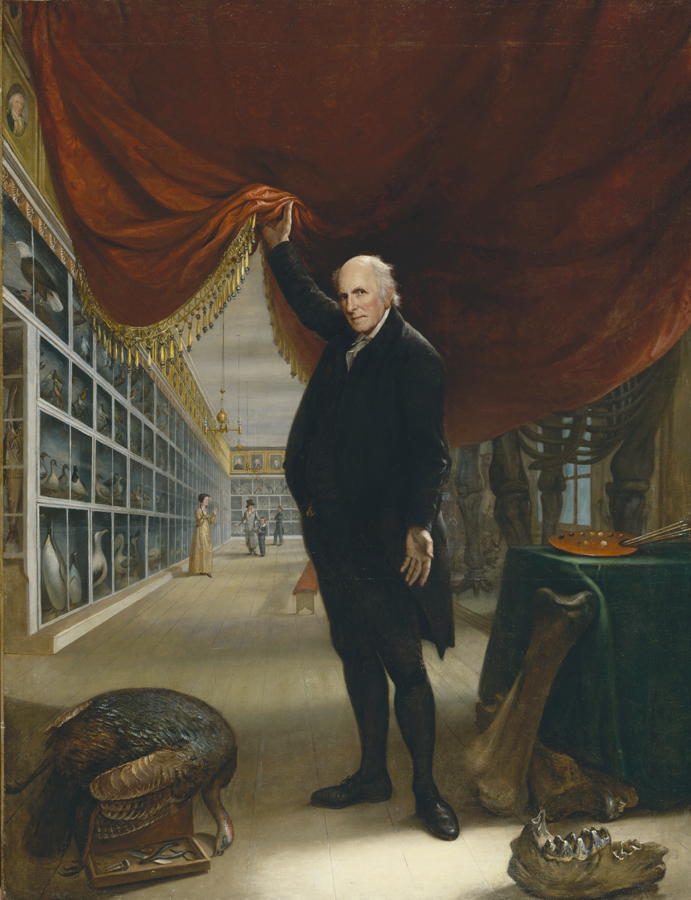 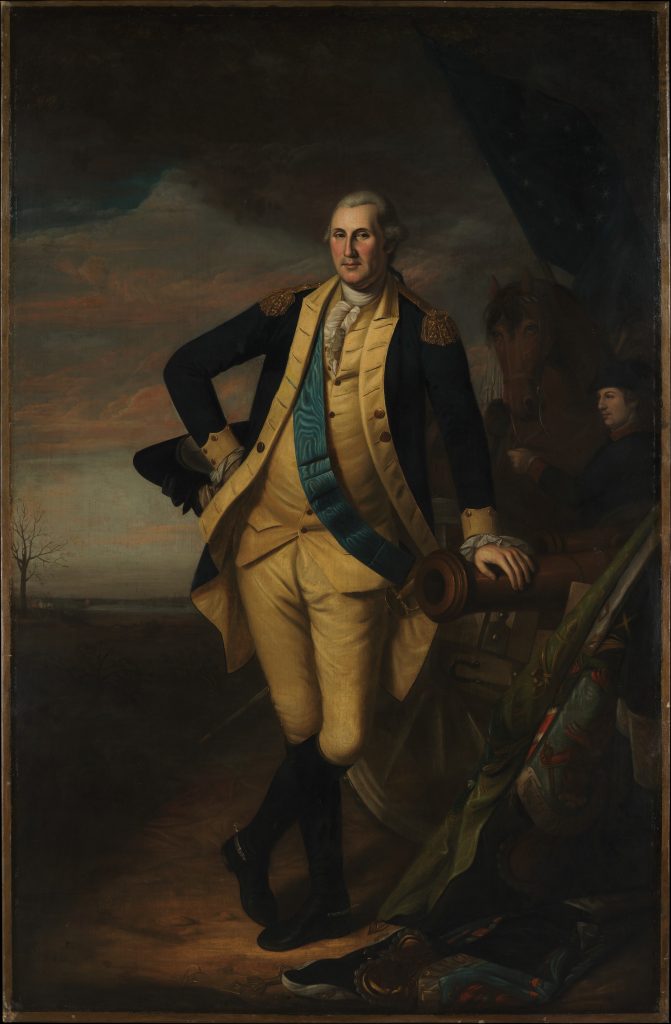 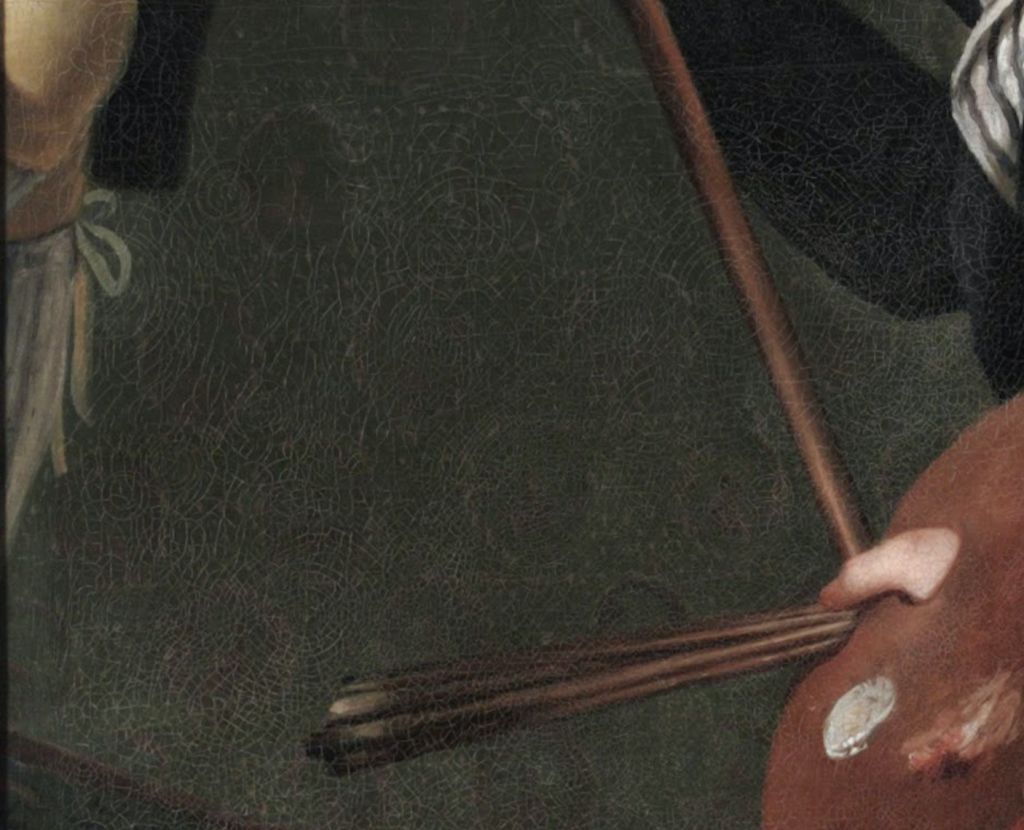 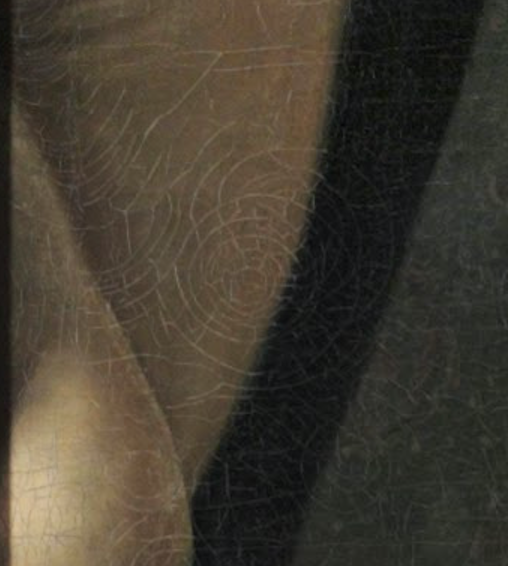