For its next biennial, the first to be held post-pandemic, Performa will stage all of its signature cross-disciplinary projects outside—and it’s moving the event up in the calendar to catch the warmer weather.

The organization dedicated to live performance by visual artists announced the details of its 2021 flagship biennial today, the 9th since 2005. The event, which is set to run October 12-31, 2021 in streets and parks across the city, will feature a slate of artists that includes Kevin Beasley, Sara Cwynar, Madeline Hollander, and Tschabalala Self.

All hail from the New York region—a decision made to reduce travel. But the New York focus serves a thematic purpose, too, as each artist will be tasked with contemplating the changes—physical and cultural—the city has undergone over the last years. In short, New York will serve as both the setting and the theme of the event. (Details about the commissioned projects, including additional pieces by Ericka Beckman, Danielle Dean, Andrés Jaque, and Shikeith, will be shared in the coming months.) 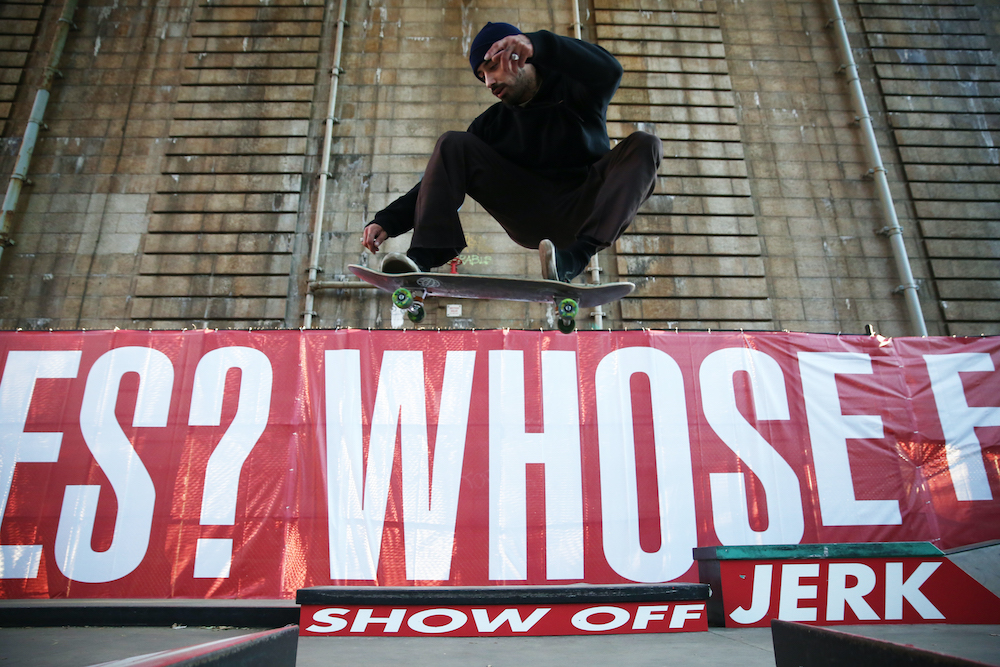 For an event like this, with so many moving parts, timing is everything.

Luck has been on the organization’s side so far in that department. Landing on odd years, the non-profit wasn’t forced to do what so many other performance-oriented organizations had to and cancel or postpone its event last year. But for RoseLee Goldberg, Performa founding director and chief curator, that was never an option anyway.

“We never considered cancelling or postponing, not once,” she said, somewhat surprisingly, in an email to Midnight Publishing Group News this week. “Rather, from the very start of the pandemic last March, we began imagining how best to use our knowledge and experience in producing performance to respond to completely unknown circumstances.”

Pandemic be damned, Performa didn’t skip a beat over the last year, the curator explains, pointing to a number of programs the organization mounted in the pivot to online-only events. Among these were a performance of Terry Adkins’s “recitals” co-produced with the Pulitzer Foundation, as well as its annual fall gala, which arrived in the unusual form of an eight-hour telethon fundraiser. 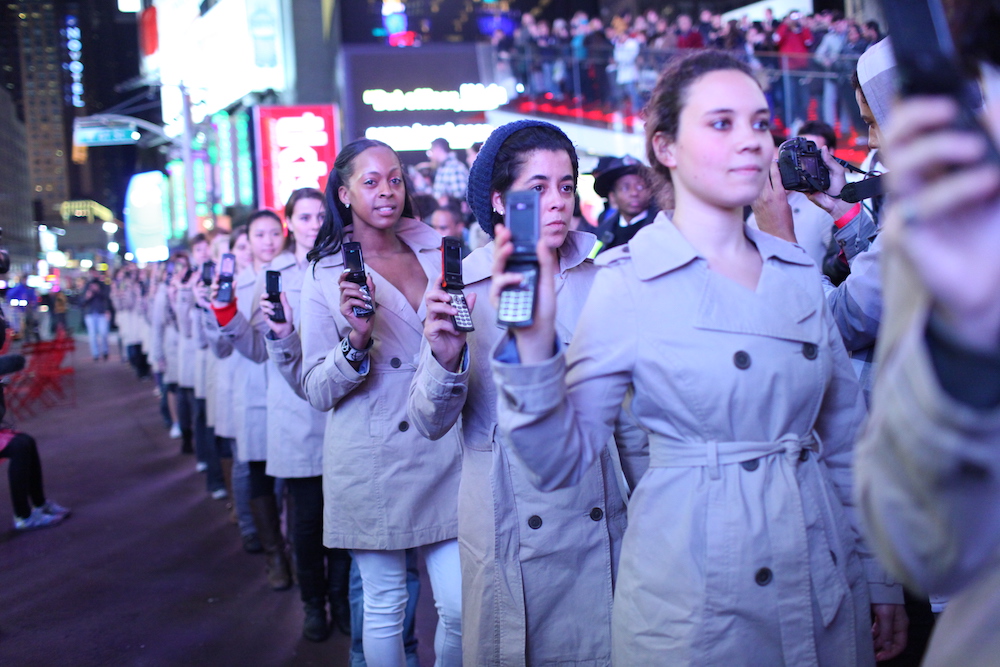 “All this proved incredibly instructive as to how we would approach the biennial,” Goldberg continues. “We immediately switched our focus to artists who lived in or nearby New York City, since any plans with international artists had to be put on hold; we looked at the history of actions by artists in the city that gave a sense of solidarity and inspiration to the art community after a particularly disastrous period; and we imagined every commission in two formats, live and on video, depending on uncertainties of the future, which we discussed in detail with commissioned artists.”

Goldberg says the decision to press on with this year’s biennial had less to do with Performa than with commitment to the artists involved. By the time the health crisis arrived last year, the slate had already been selected for the event.

“We felt it was really important to continue supporting artists, meaning actually providing the means to help them get through this period, and to produce and present their work,” Goldberg said. “The fact of economic hardship does not need to be restated, but younger artists especially don’t have many places to turn to.”