The Centre Pompidou Has Named Its Former Director, Laurent Le Bon, to Lead the Paris Museum Once Again


French president Emmanuel Macron has chosen Laurent Le Bon as the next director of the Centre Pompidou, effective July 19. The appointment marks a round trip for Le Bon, who served as director there once before but has most recently been serving as president of the Picasso Museum since 2014.

Now, he is is taking the reins from Serge Lasvignes, who has been director since 2015. The decision will be finalized at an upcoming French cabinet meeting on June 30, according to Le Monde.

Le Bon takes over at an interesting time for the museum. It announced at the start of this year that it will close to the public for three years for renovations at the end of 2023. Executives are hoping to reopen the building to mark its 50th anniversary in 2027. The final show before its temporary closure will be dedicated to Picasso’s drawings. 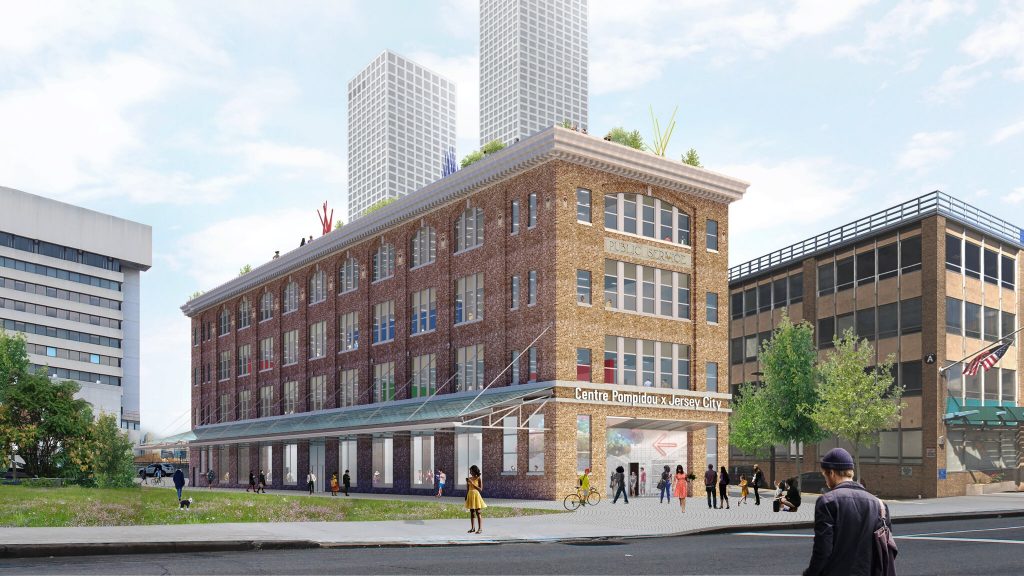 A rendering of the Centre Pompidou × Jersey City. Courtesy of OMA.

Earlier this month, the Pompidou announced that it would open a new branch of the museum in Jersey City, across the Hudson River from Manhattan. “Centre Pompidou x Jersey City,” as the new outpost will be known, is sited in a 109-year-old industrial building in the city’s Journal Square neighborhood.

Le Bon was born in 1969 in Neuilly-sur-Seine. He graduated from the research university Sciences Po Paris and the École du Louvre. He was a curator at the Pompidou Center, and was chosen to lead the project to create its sister institution in Metz from 2008 to 2010. 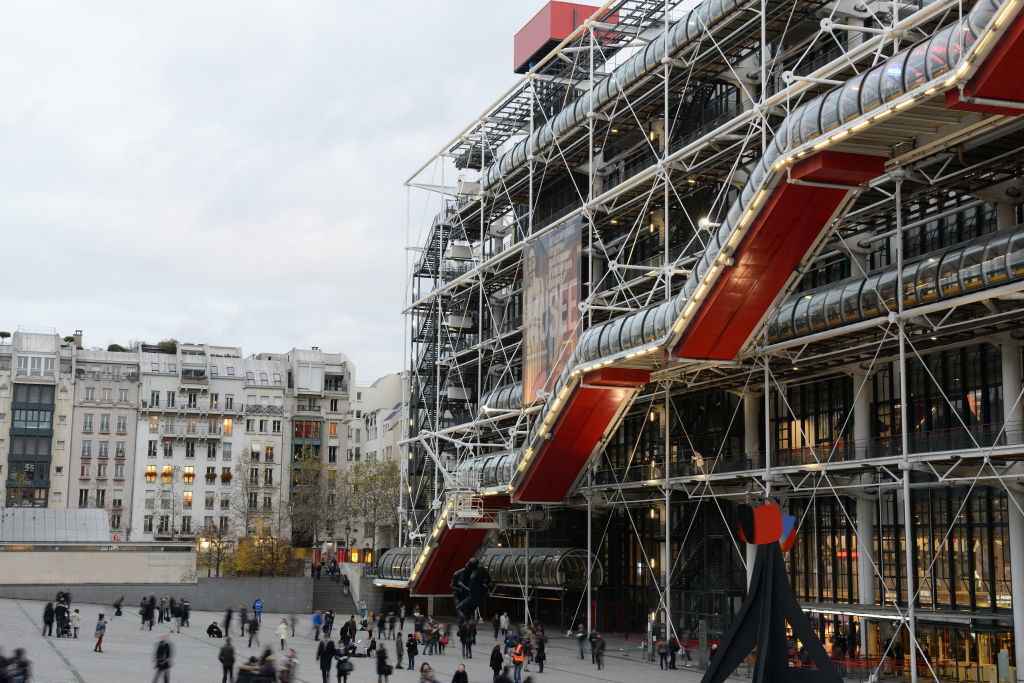 When the Picasso Museum in Paris reopened in 2014, Le Bon took Anne Baldassari’s former position as its head. In a 2019 report, French politician Franck Riester praised Le Bon for his “cultural democratization,” as well as his “ambitious loan policy and numerous partnerships and cooperation agreements with major regional, national and international museums.”