The Back Room: Once Upon a Time in the West 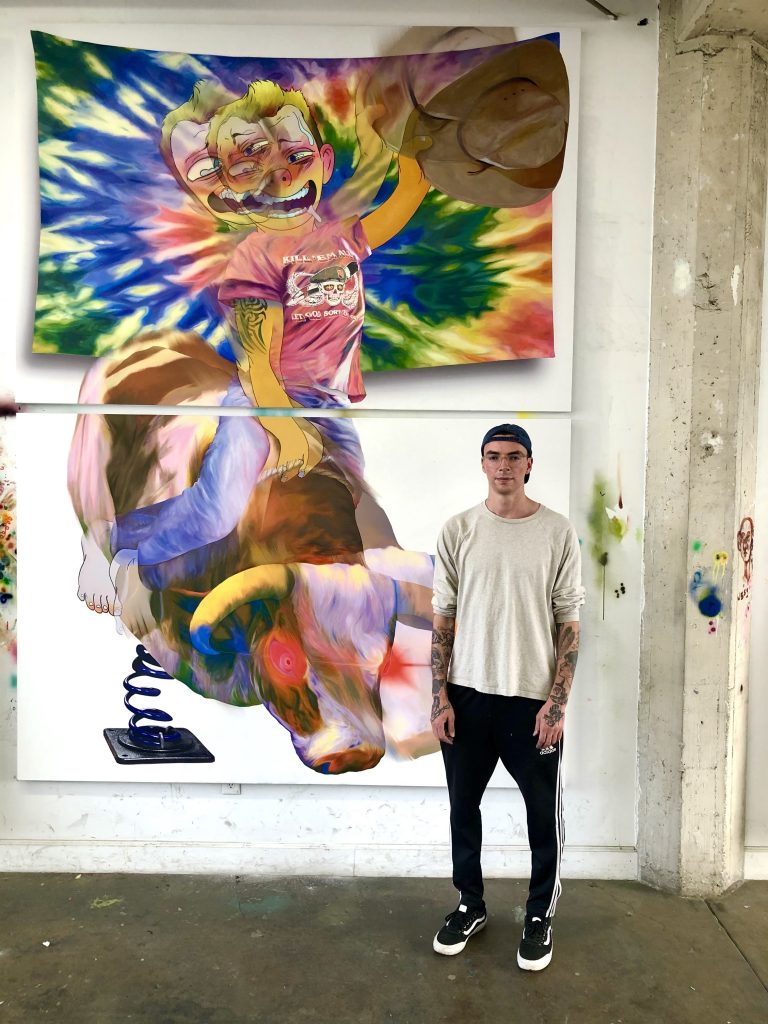 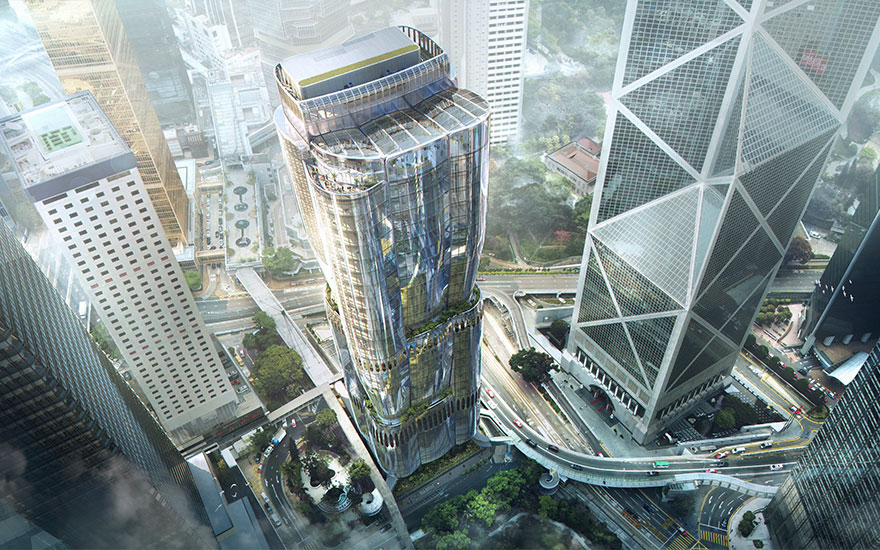 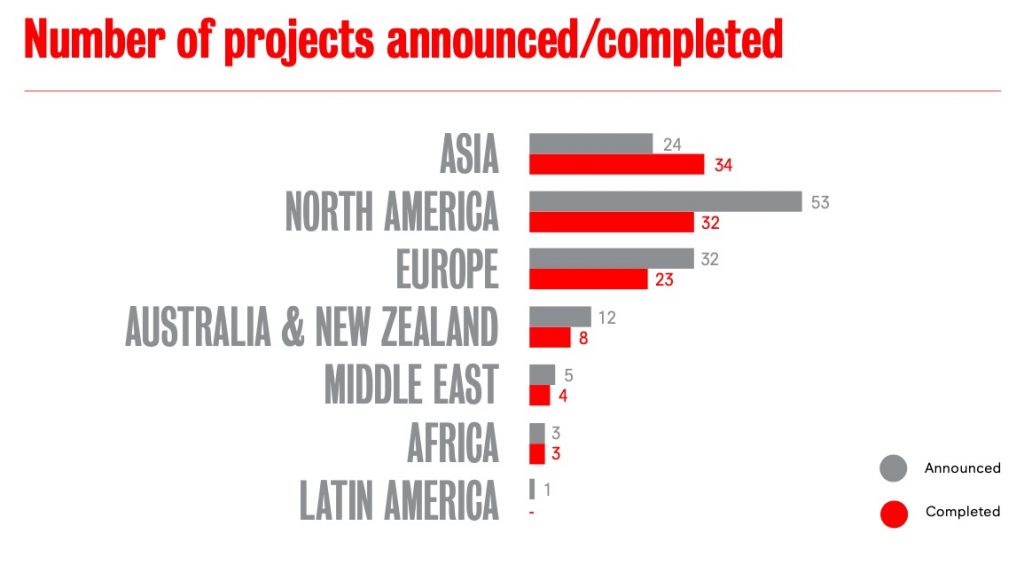 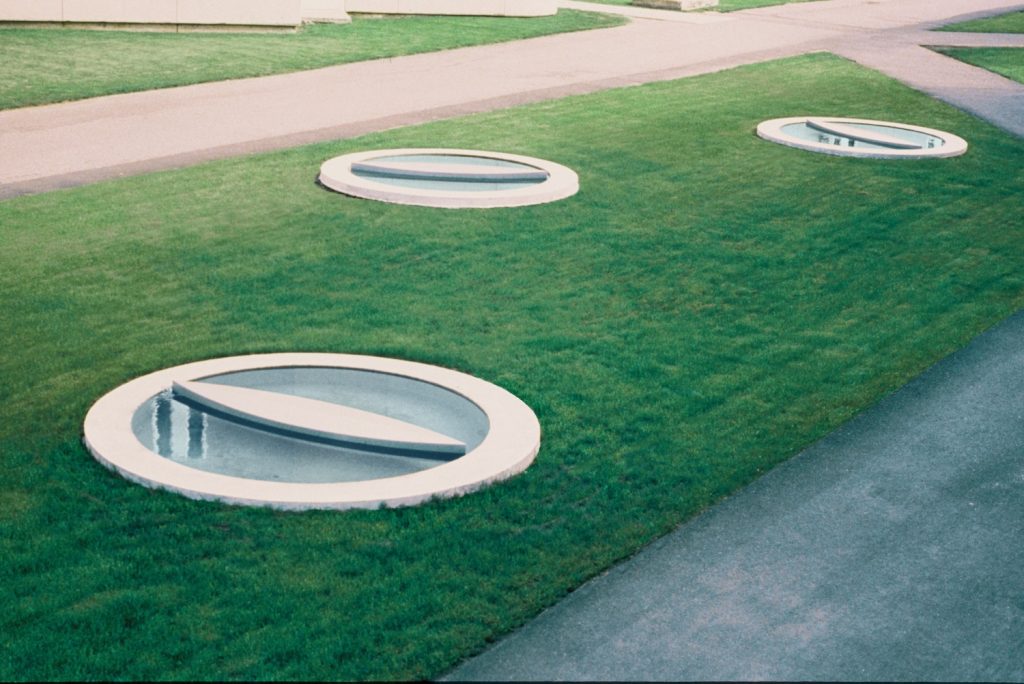