The Artist Whose Work a Young Couple Accidentally Defaced in a Mall Isn’t Mad Upset at the Pair. He’d Even Like to Join Them for Tea 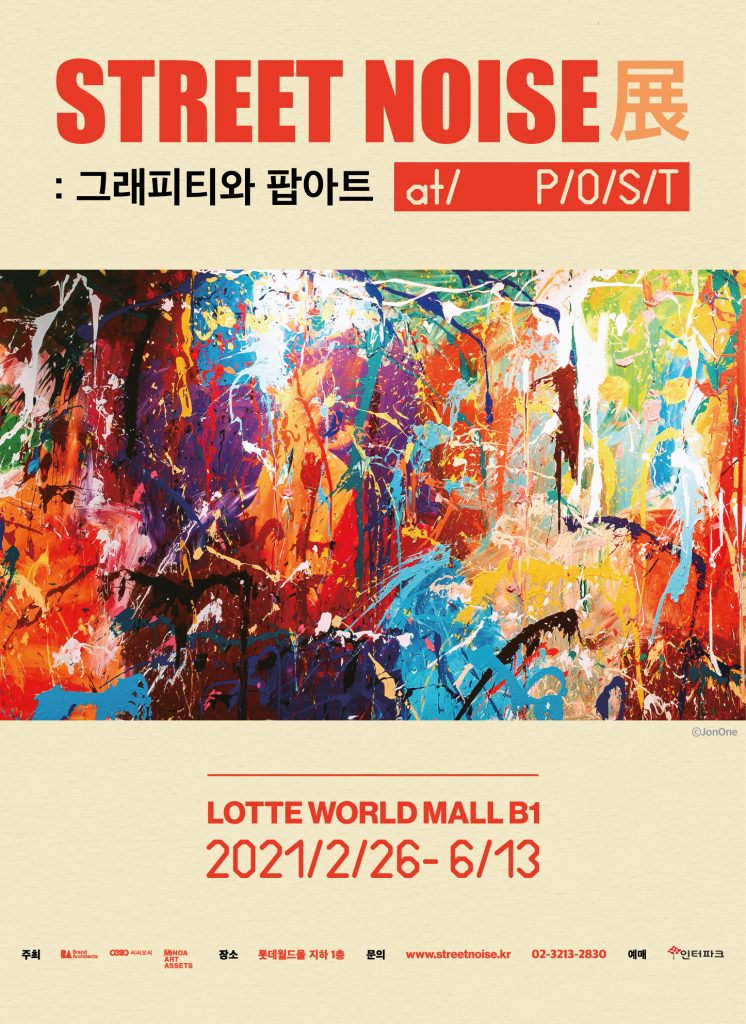