Earlier this year, when the Metropolitan Museum of Art announced Timothée Chalamet, Billie Eilish, Amanda Gorman, and Naomi Osaka as co-hosts of the Met Gala, it signaled a new phase in American celebrity culture. After all, the actor, singer, poet laureate, and athlete are all under the age of 30—the faces of a generation defined by its activism.

Just days after the 20th anniversary of the September 11 terror attacks, and on the same day as the House Foreign Relations Committee grilled top brass on the botched Afghanistan withdrawal, the timing of this year’s Costume Institute show was, in a word, fraught. This was proven when a cadre of demonstrators crashed the tony step-and-repeat—not to mention the fact that a slew of the evening’s guests chose to wear non-American designers.

Nonetheless, the much-anticipated return to in-person red-carpet events was a sight to behold, kicking off a two-part exhibition at the Met. It will open to the public later this week, on a staggered timeline: part one, titled “In America: A Lexicon of Fashion” runs from September 18, 2021 through September 5, 2022; and part two, “In America: An Anthology of Fashion,” will run from May 5, 2022 through September 5, 2022.

Back in April, the Costume Institute curator Andrew Bolton told Vogue that U.S.-centric exhibitions were a long time coming; the last show to home in on the topic was “American Ingenuity” in 1998, and in the intervening years, the fashion industry—as well as the political, social, and cultural realms—have all undergone a serious recalculation.

“I really do believe that American fashion is undergoing a Renaissance,” Bolton told the magazine. “I think young designers in particular are at the vanguard of discussions about diversity and inclusion, as well as sustainability and transparency, much more so than their European counterparts, maybe with the exception of the English designers.” 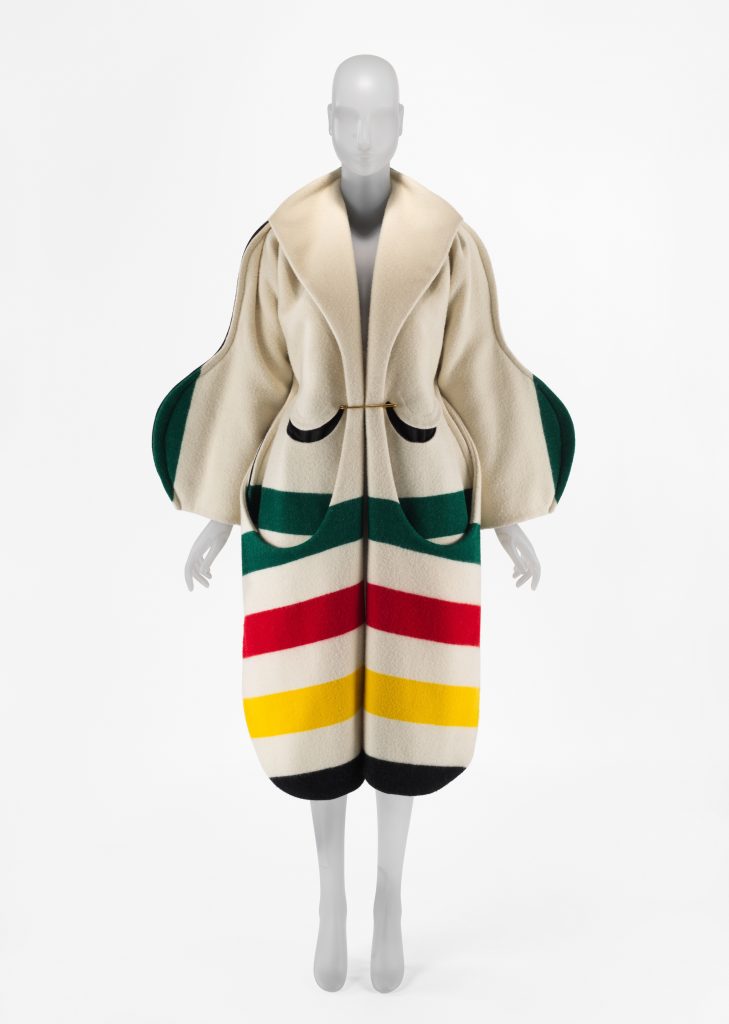 The exhibition, in the Anna Wintour Costume Center, is based around the framework of a house, with each imagined room representing a feeling that corresponds to the spirit of a particular garment or runway collection.

The porch, Bolton explained, is categorized by warmth and visualized through a blanket-coat that Andre Walker designed with Pendleton Woolen Mills, paying homage to the Oregon-based company that was founded in 1863. And in the garden room, Oscar de la Renta’s floral-festooned dresses—over the years favored by Taylor Swift and Wintour herself—represent joy and rebirth.

Below, see more images from “In America: A Lexicon of Fashion.” 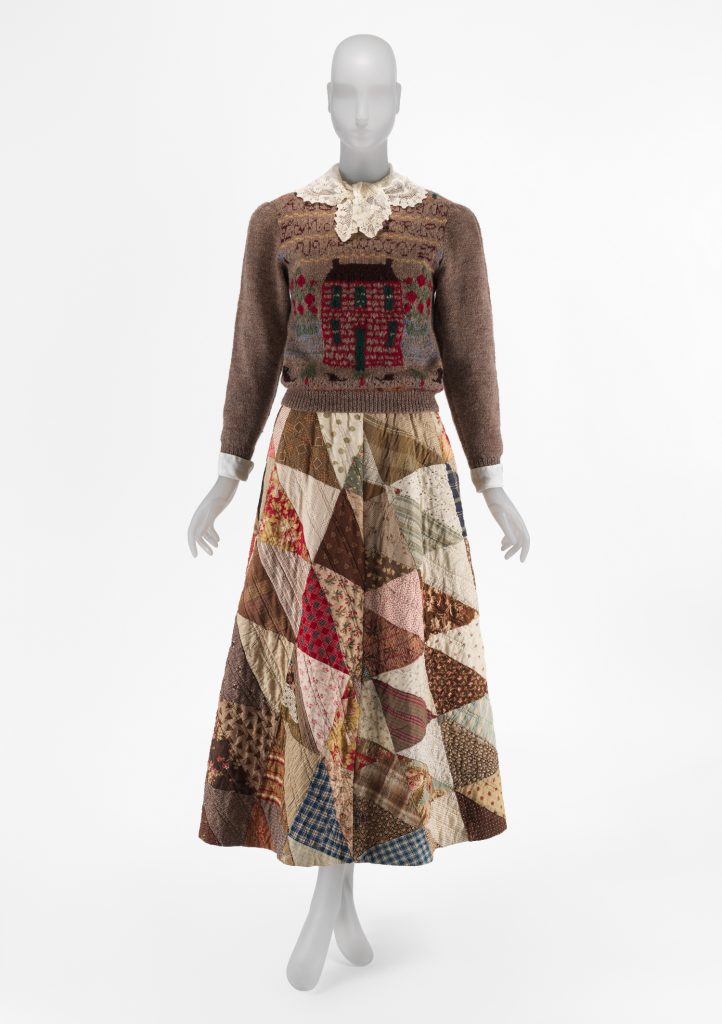 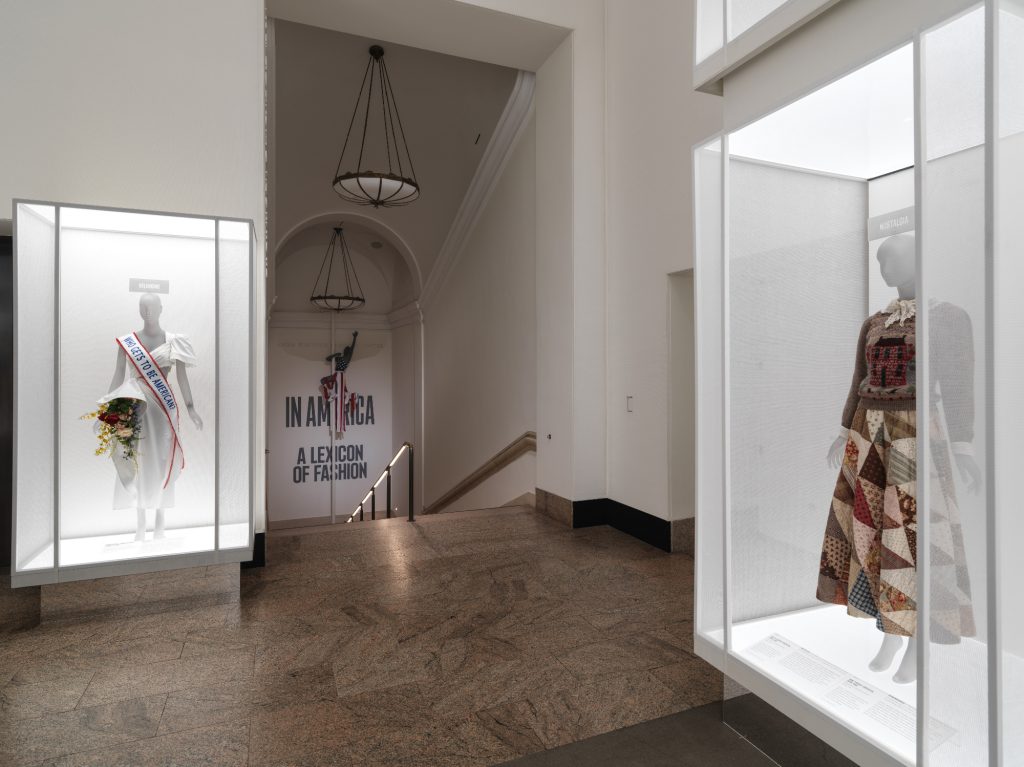 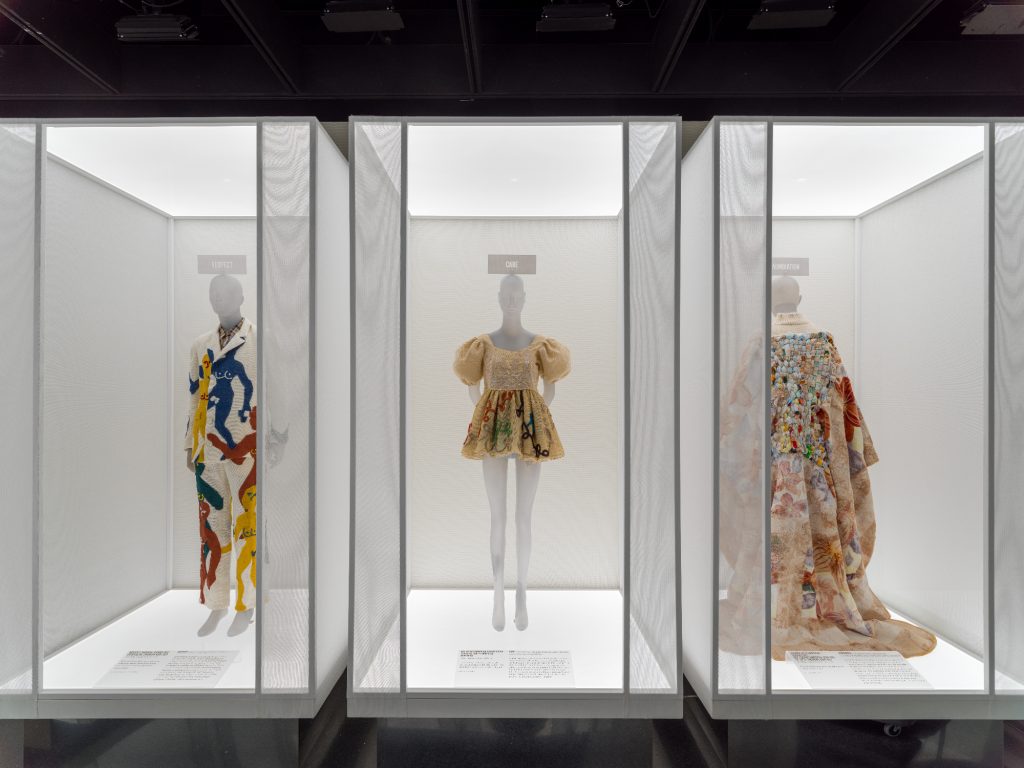 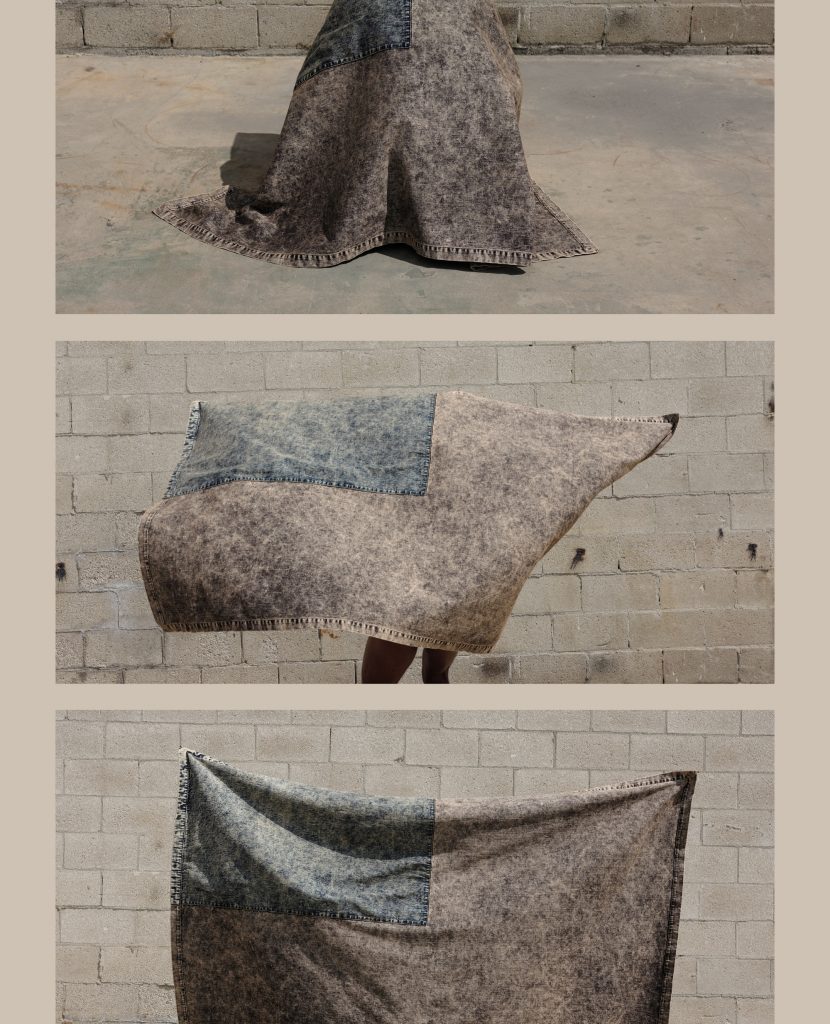 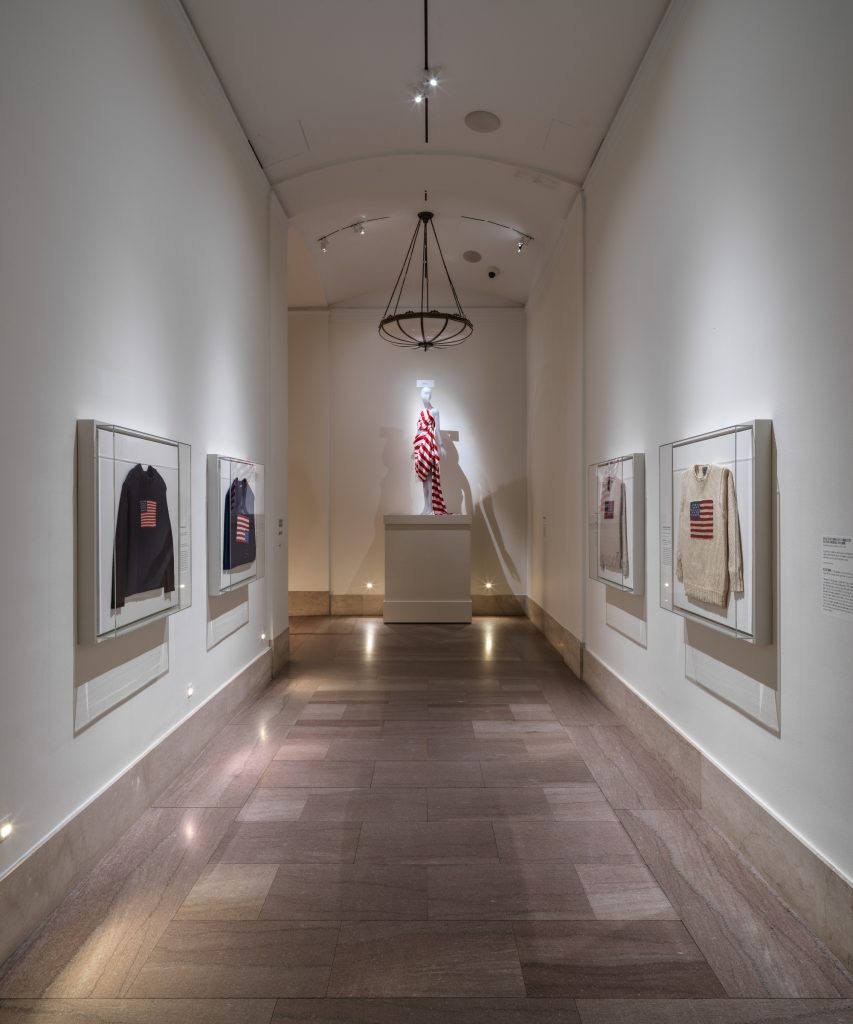 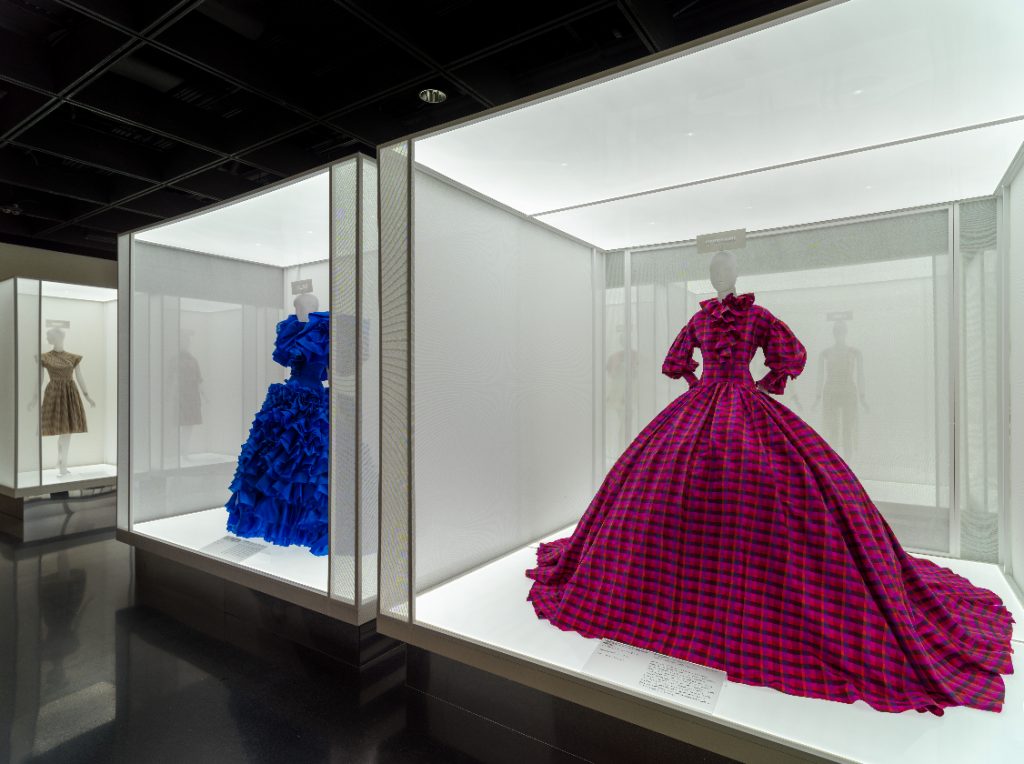 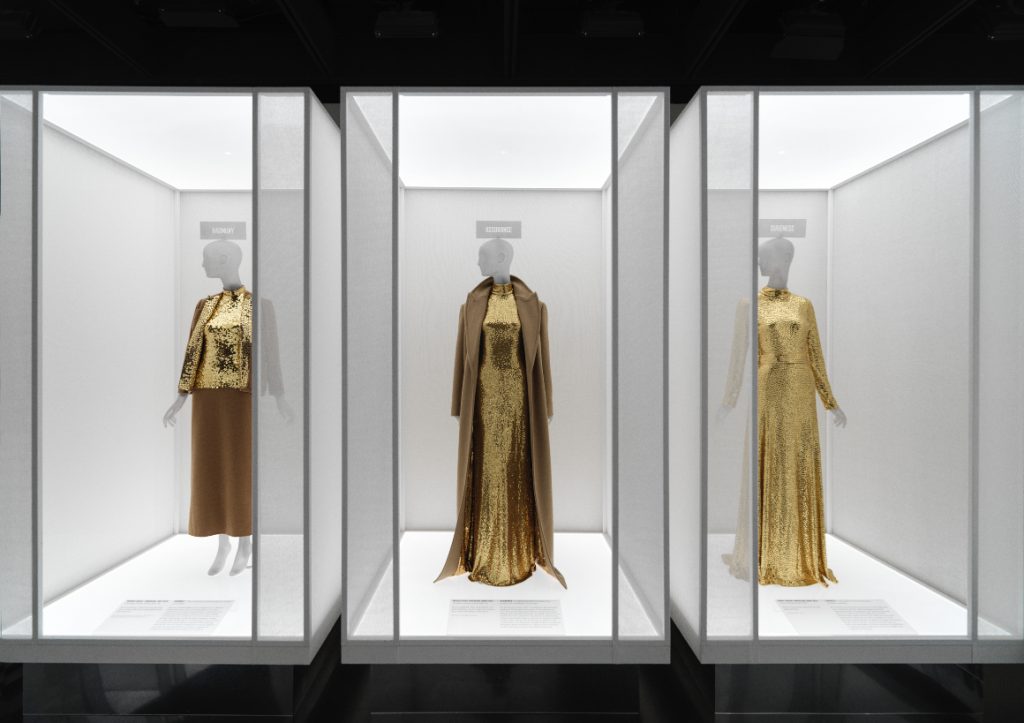 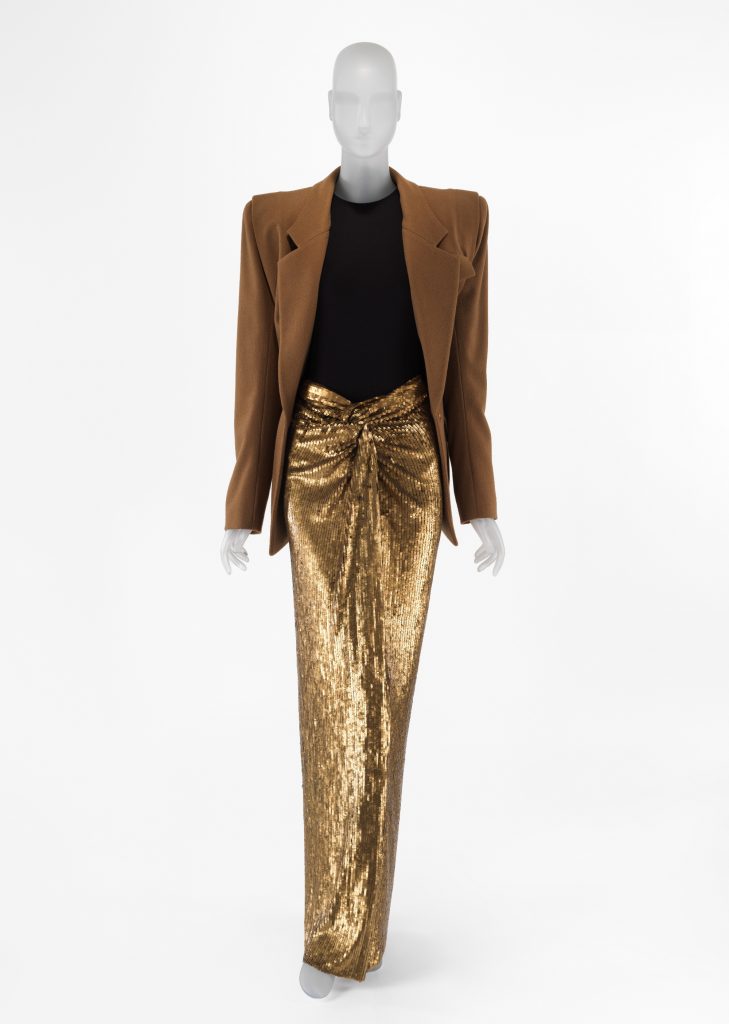 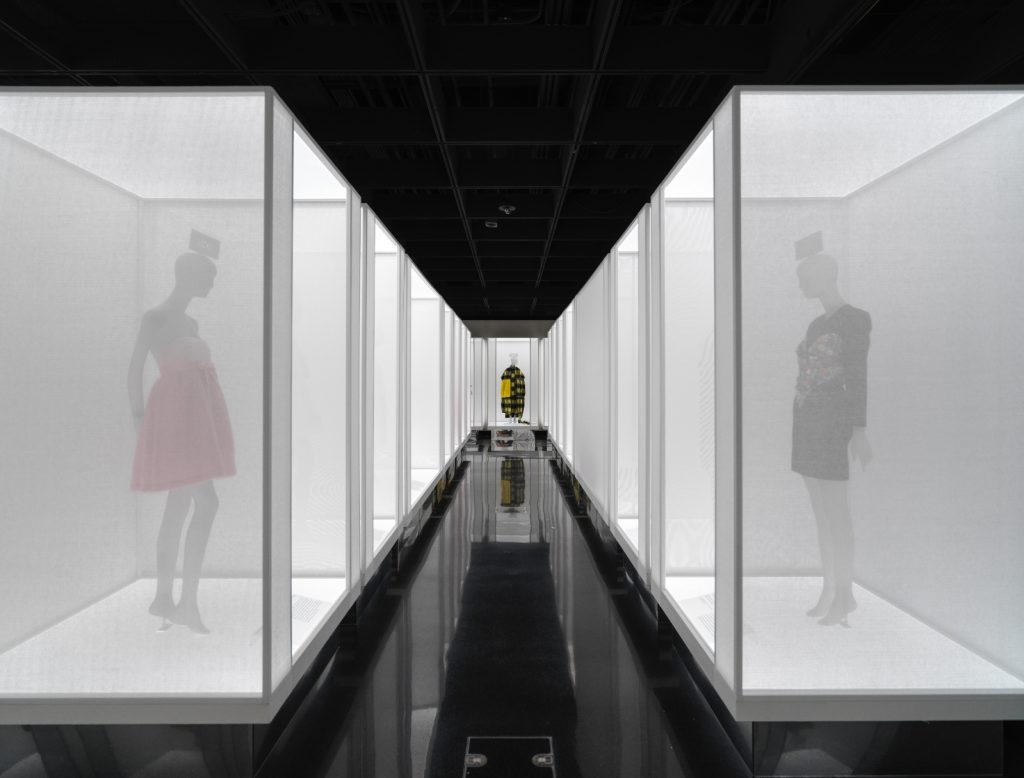 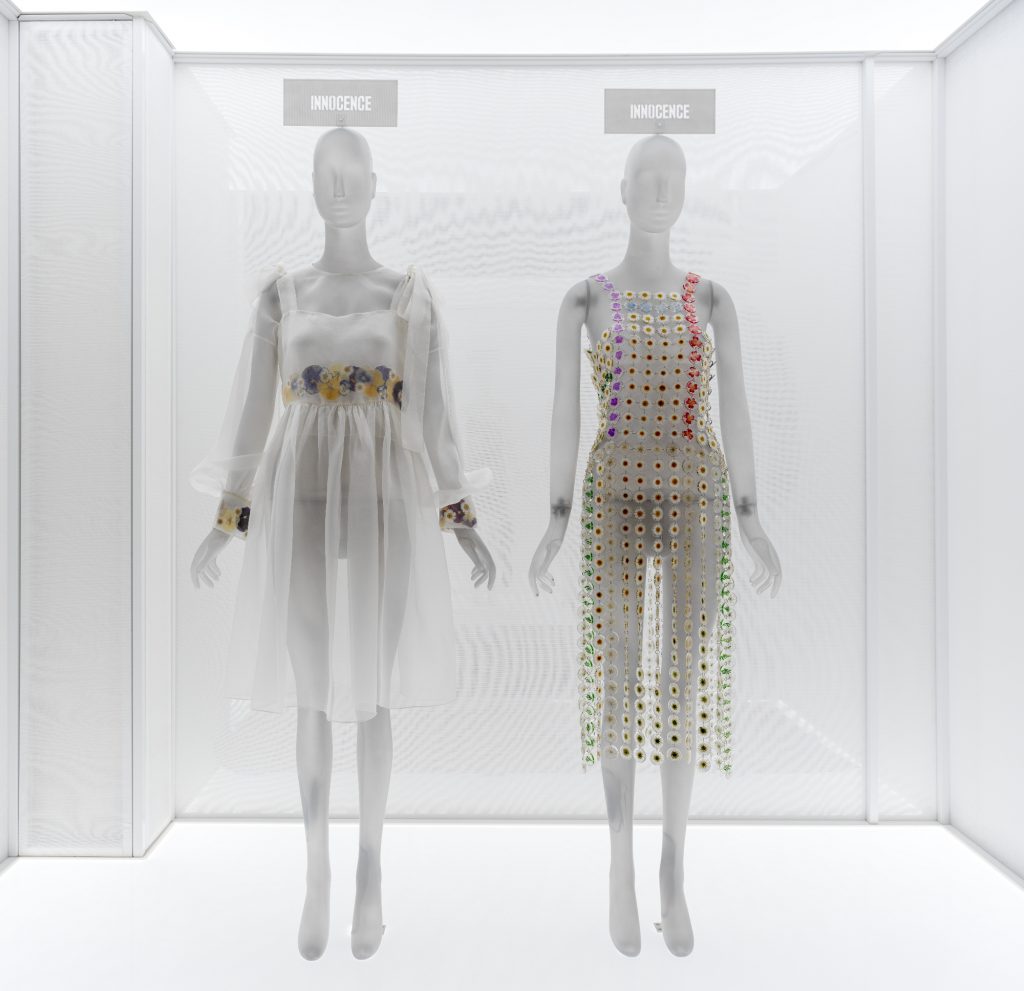 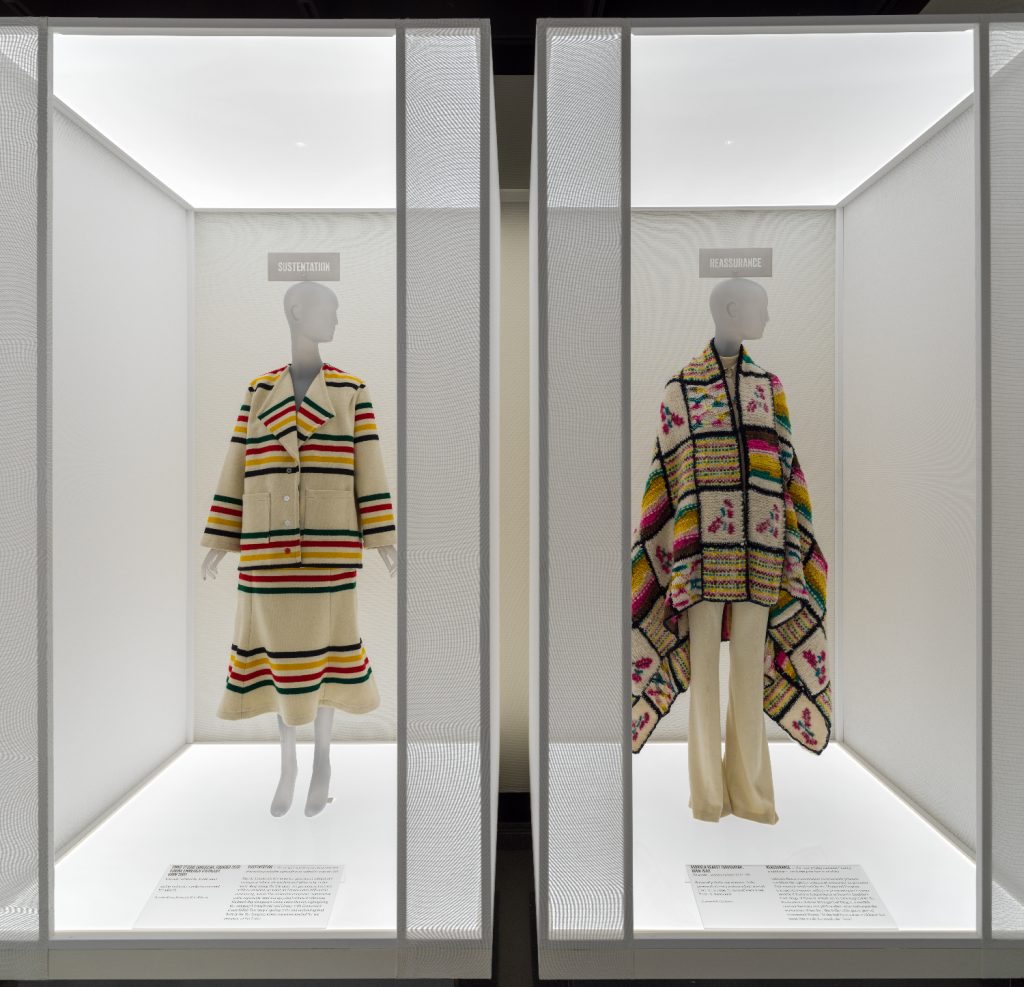