Guarding America’s Pastime – Cleveland’s baseball team has rebranded itself as the Guardians, paying tribute to beloved sculptures that line the bridge leading to the stadium.

Space Jam Kicks Sell for Stratospheric Sum – A pair of Nikes made for Michael Jordan sold for over $176,000 at Sotheby’s.

Marian Goodman Cements Succession Plan – The veteran art dealer named five new partners, while she will take on the role of CEO.

Viva Venice! – We’re still months and possible mask mandates away from the so-called “art world Olympics,” but here’s an updated list of all confirmed artists headed to the Venice Biennale in 2022.

LA Art Dealer Slapped With Embezzlement Charges – Founder of Ace gallery Douglas Chrismas was arrested on federal charges alleging he stole more than $260,000 from his gallery.

Holocaust Memorial Approved, Despite Criticism – Starchitect David Adjaye’s plans for the London-based memorial got the green light, despite protests that it overstates Britain’s role in saving Jewish people.

Hirst Takes a Hatchet to Studio Jobs – The For the Love of God artist reportedly laid off 63 employees, despite taking advantage of a $21 million pandemic bailout.

Authorities to Return Gilgamesh Tablet – The United States is restituting some 17,000 objects including the Gilgamesh Dream Tablet once owned by collector Steve Green to Iraq. 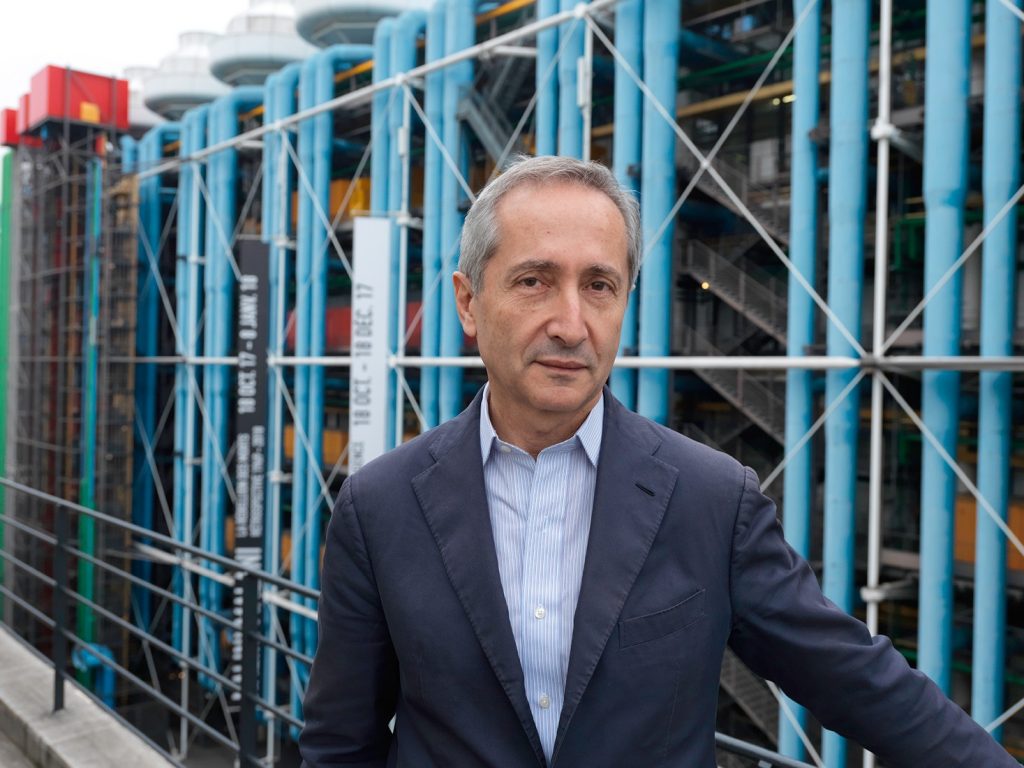