Libra season is upon us! The seventh house in the zodiac, Libra (September 23–October 23) is an air sign represented by a celestial set of scales. Libras are the zodiac’s great deliberators, seeking harmony and balance among their friends and in their lives. Intensely self-aware and often self-critical, Libras seek perfection in all they do. Intelligent and charming, Libras are great at bringing people together and thrive on partnership and collaboration.

But what does being a Libra means when it comes to the art world? Do Libras make better performance artists or curators? With all these burning astrological questions in mind, we reached out to astrologer Alice Sparkly Kat, author of Postcolonial Astrology, whose insights into art have been presented at the Brooklyn Museum, MoMA, Philadelphia Museum of Art. Alice Sparkly Kat looked to the heavens to divine everything from the perfect art-world job for Libras to the person they should never ever date. 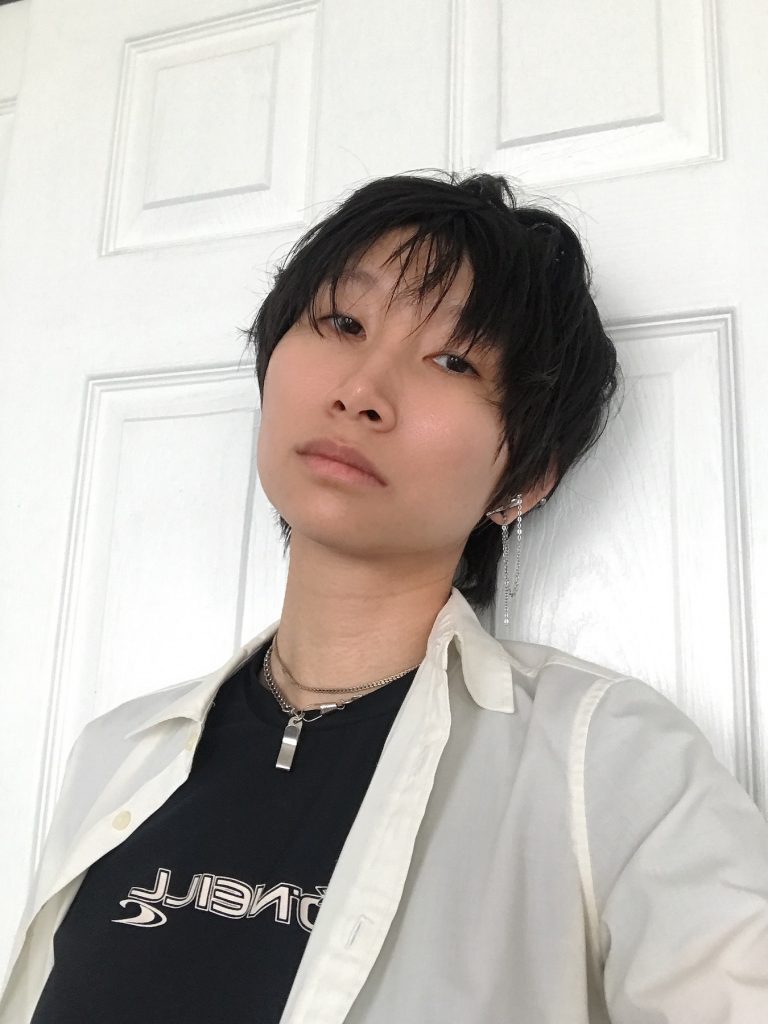 Astrologist Alice Sparkly Kat has presented their insights at the Brooklyn Museum, MoMA, and the Philadelphia Museum of Art.

What would you say are Libras’ strongest qualities as an artist?
Libra is ruled by Venus. The planet that exalts in Venus is Saturn. The planet that finds its detriment in Venus is Mars.  The sun, meanwhile, falls in Venus. Artists who have their sun in Libra are looking at themselves in relation to other people. They’re not going to be like that self-centered, one-genius-per-room type of person. They kind of work collaboratively.

Who do you think of as the quintessential Libra artists?

Meret Oppenheim, maybe. So much of her work is expressed in relationships. She’s making art about people she knows and she’s very much part of the Surrealist scene—she kind of works from that context.

Robert Rauschenberg, too. Libras work in the context of others, right? Think about Rauschenberg’s Erased DeKooning; that’s him saying my art is the context by which I relate to another artist. That’s so sun in fall.

For a contemporary artist, I think of someone like the Brooklyn-based artist Angelina Dreem, who founded a small space called Powrplnt that provides free computer access and technology to people in the community as a right, as well as teaches people hard and soft skills, even things like legal basics for artists.  She’s created a social space as a project that bridges across identity and class lines.

What are Libras’ pitfalls as artists?
Libras are really good at satire, but they are not so good at authenticity, and the reason is that they question everything. They’re really good at referencing what already exists in the world, and those are the scenes that they’re creating from. But they can do a little bit of work to assert themselves.

Do you think that there is a role in the art world best suited to a Libra? Curator, artist, gallerist, etc…
A curator, I think, because they tend to know a lot of people and see things in relation to one another.

There is a misconception that Libras aren’t that artsy. Do you have any thoughts on that?
I haven’t found that to be the case. Libras are ruled by Venus, so they love beauty and love to create beautiful environments. They’re interested in aesthetics. Venus is about social expectations and social codes.

What is the best way for a Libra artist to get out of a rut?
Pretending to do it or just faking it is a good way for a Libra to get started again. The sun falls in Libra, remember, so Libra sun is not like a Leo sun, who are very ‘I believe in myself. I’m going to do this.’ Libra is engaging with the self as an act of performance. If a Libra is feeling like hey, I don’t know if I’m an artist—well, just fake it, cosplay as an artist, pretend to be one.

If a Libra’s art career isn’t taking off right now, what kind of day job should they get?
Well, it’s hard to say, because I don’t think Libras really like to work.

Retirement? A life of leisure? If Libras don’t like to work, what do they like to do?
Libras experience a lot of ennui. They’re a little bit moody, and romanticize it a little. They don’t want to work, but they do want to lay around and look beautiful.

Now the fun stuff, romantic advice: If a Libra were going to date someone in the art world, what type of person would they be compatible with? And who should they never date?

Libras will want to date artists because they enjoy a creative exchange. I don’t think a Libra should date a critic. Libras are hard on themselves already. Instead, they should date a really shameless type of artist, someone who is just doing, without putting a ton of thought into it. The Libra will kind of temper them a little bit.

What art-related gift should we give the Libras in our lives?
I’d say the book Glitch Feminism, by Legacy Russell. The reason I say this is because that book is very curatorial in some ways; it brings in a lot of work by other people, a lot of quotations.

What should Libras expect for this coming Libra season?
Well, their birthdays—happy birthday, Libras! Aside from that, the chart for the new moon is really interesting this month, because Venus and Mercury are both hidden under the sun. If you have a birthday during this season, the planets that are transiting now show up in your solar return and affect you for the entire year. So it might be a quieter year for Libras, at least until Jupiter in Pisces, which happens December 28.

Wondering which artists are Libras? Here are 10 of art history’s best. 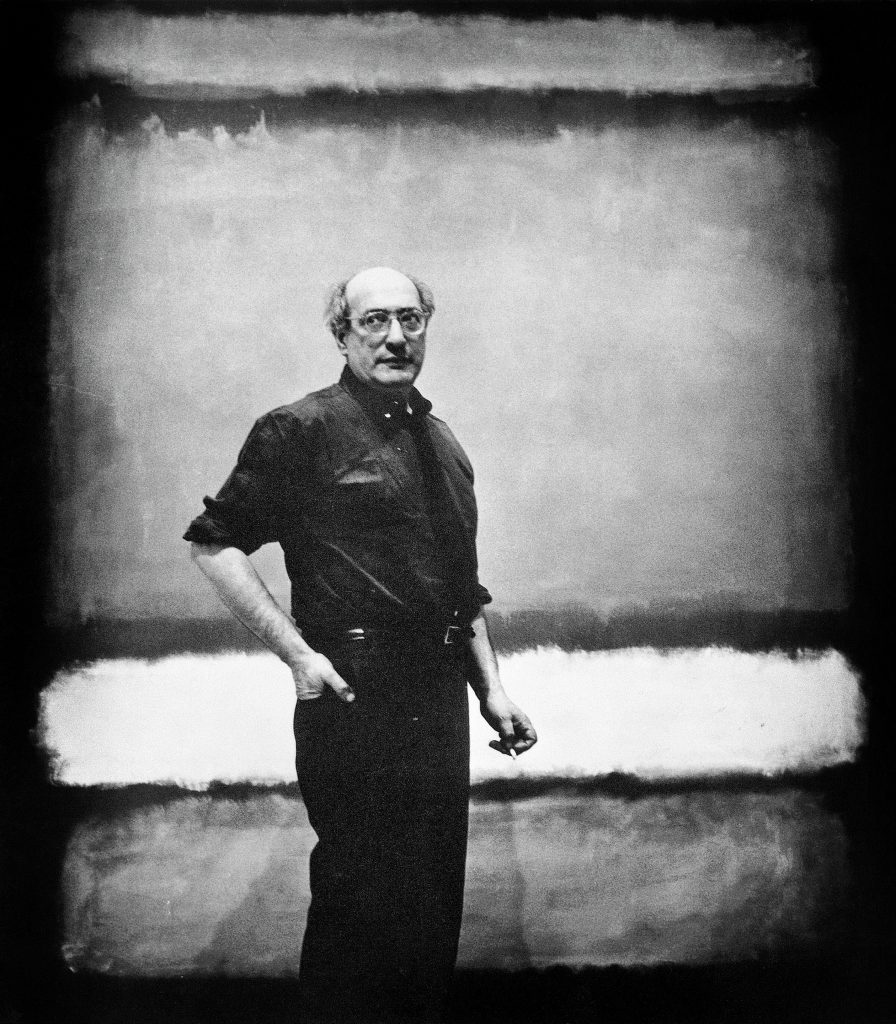 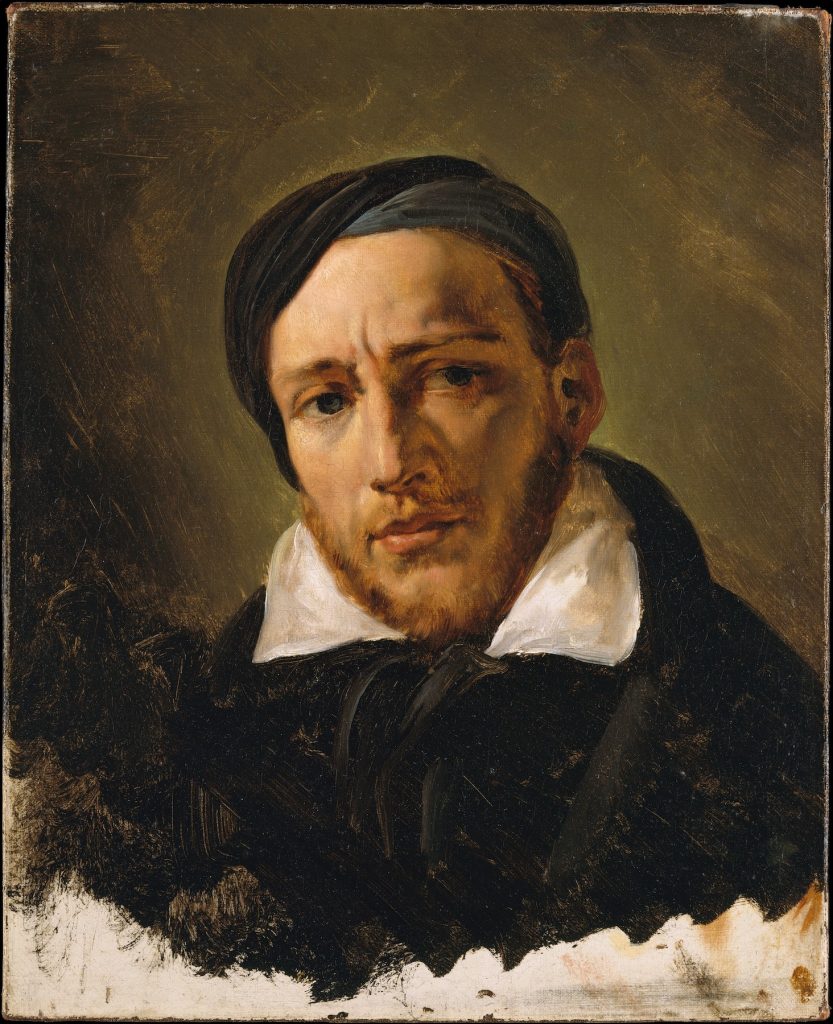 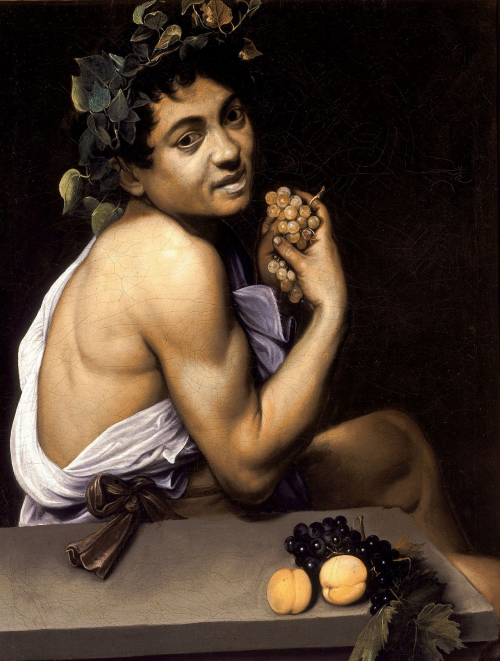 Caravaggio’s Young Sick Bacchus (1593), which is believed to be a self-portrait. 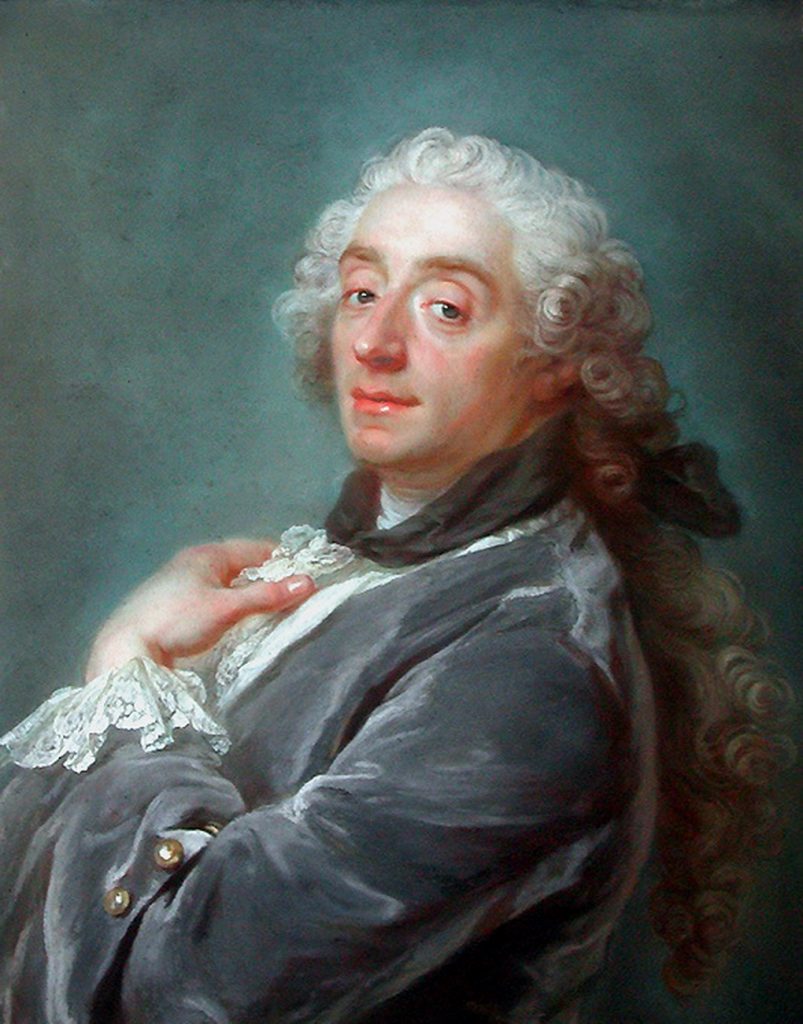 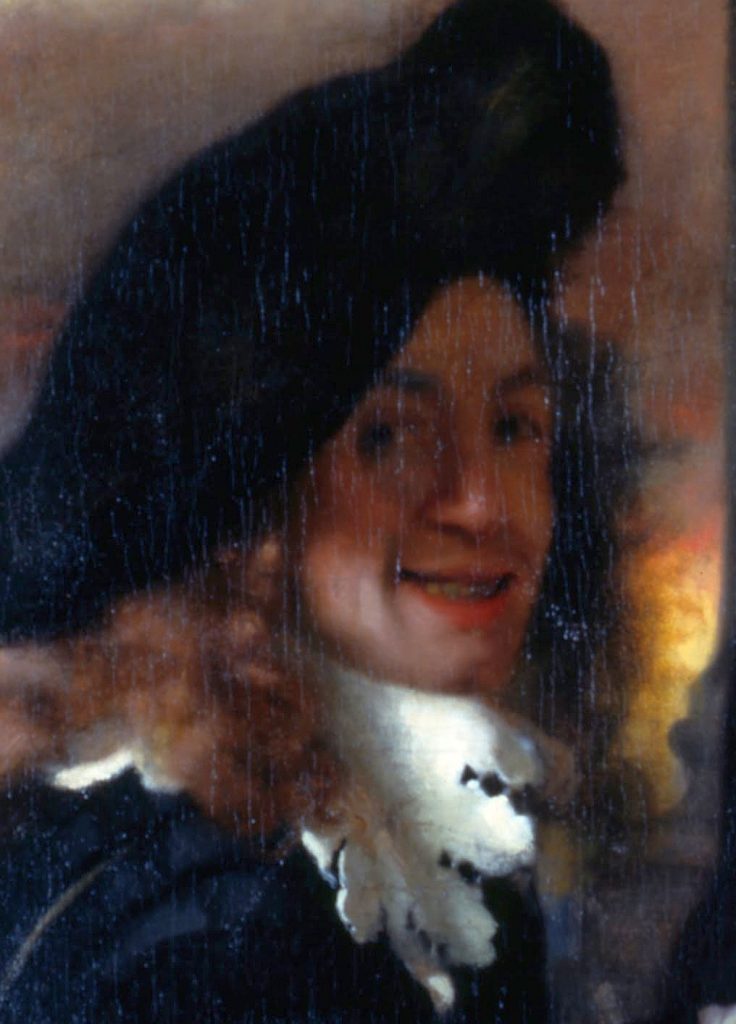 Detail of the painting The Procuress (circa 1656), believed to be a self-portrait by Vermeer. 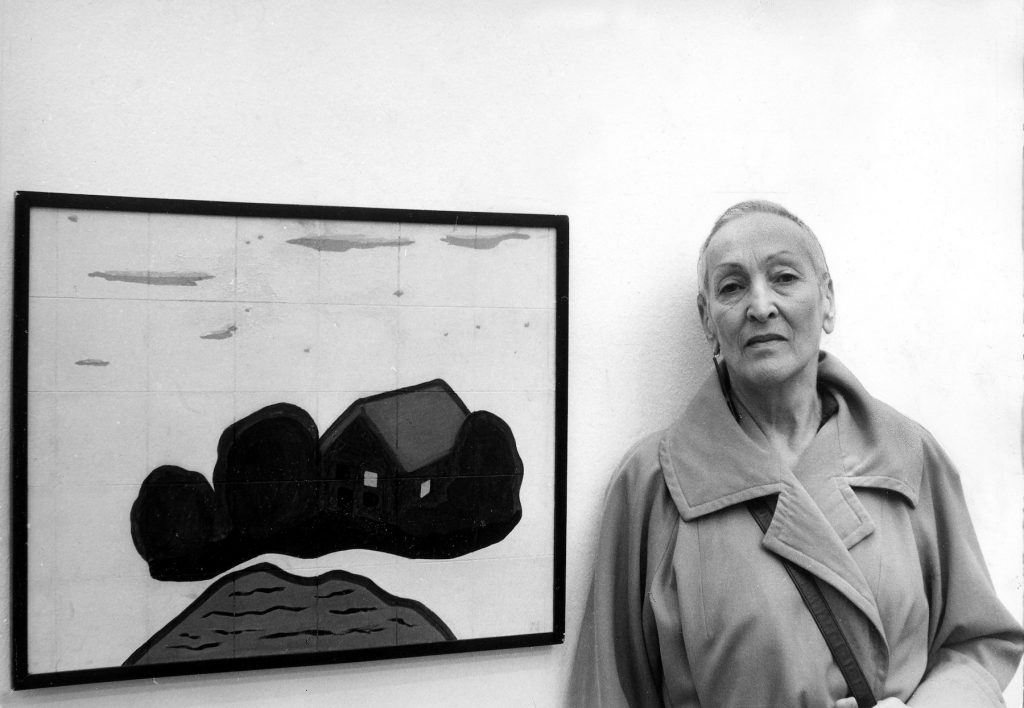 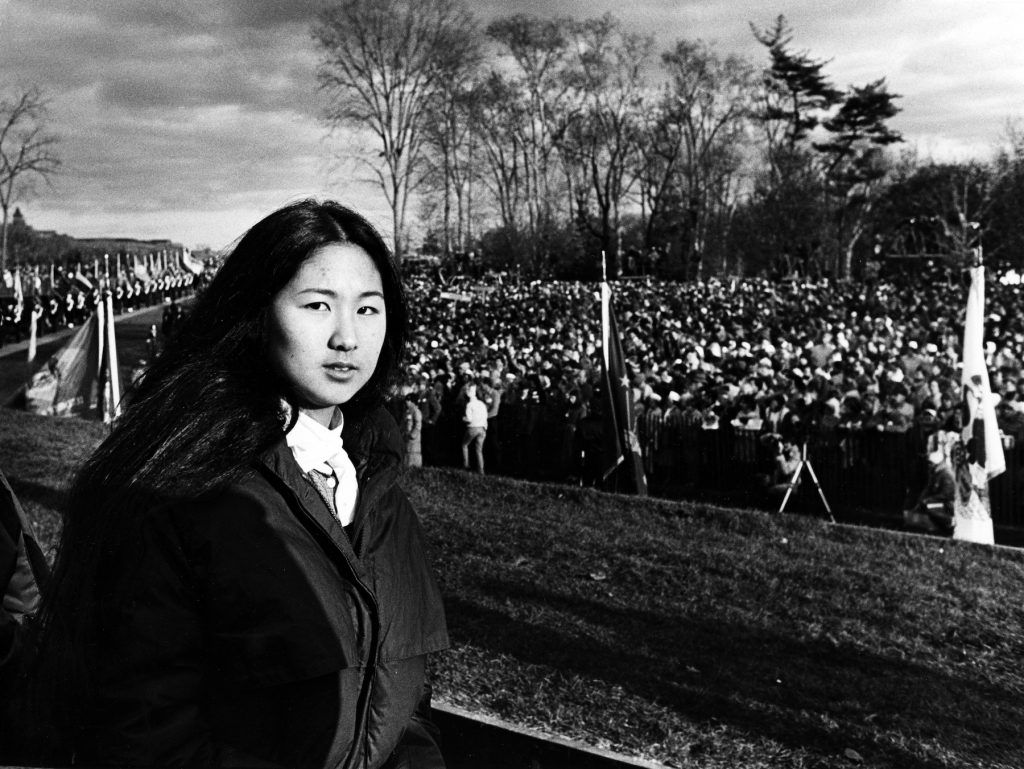 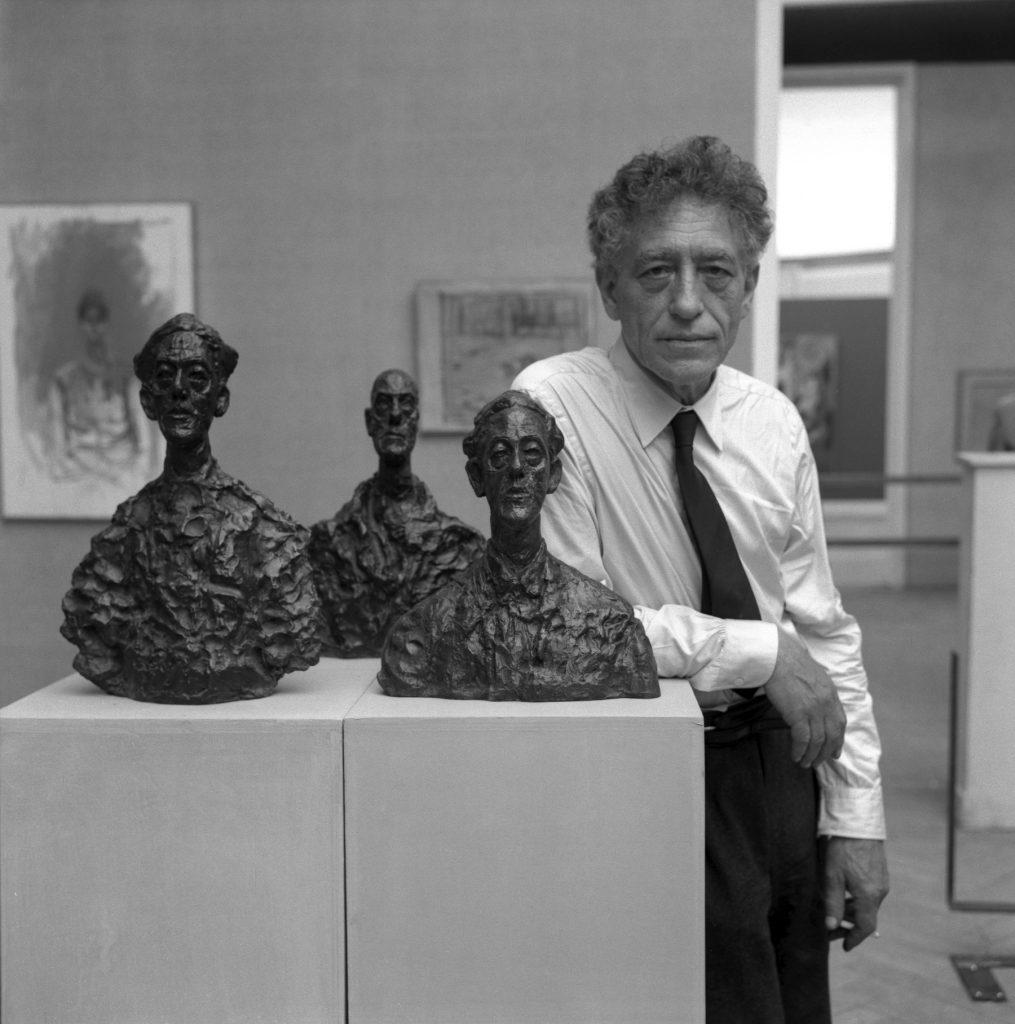 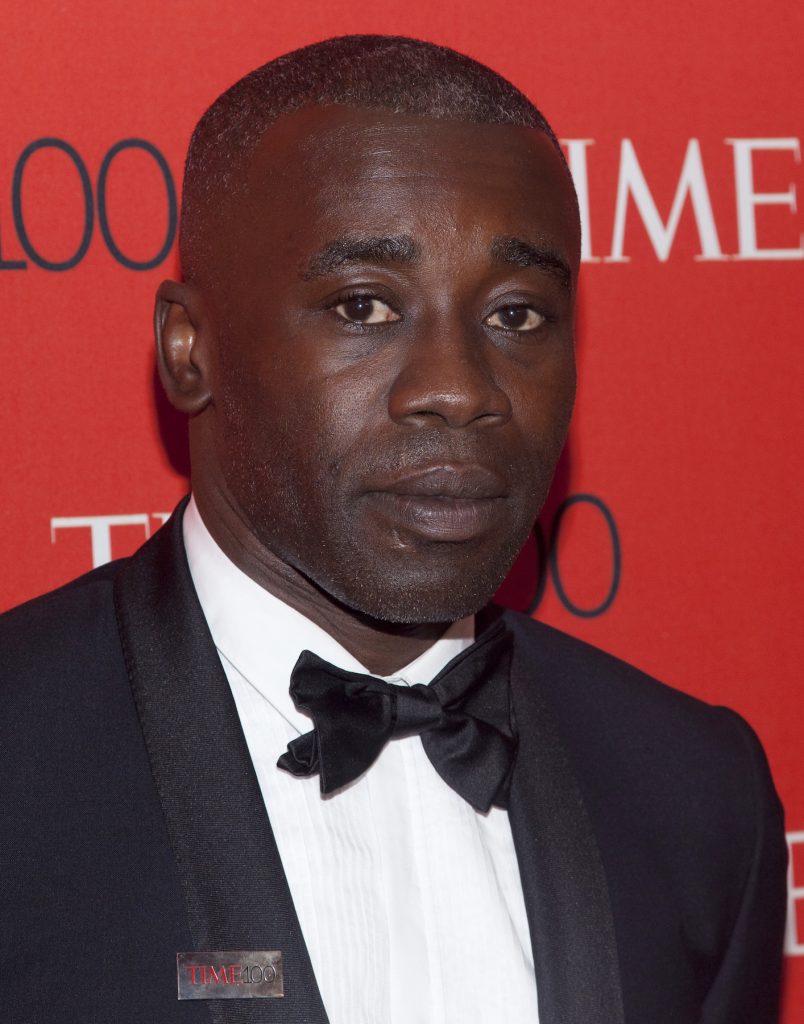 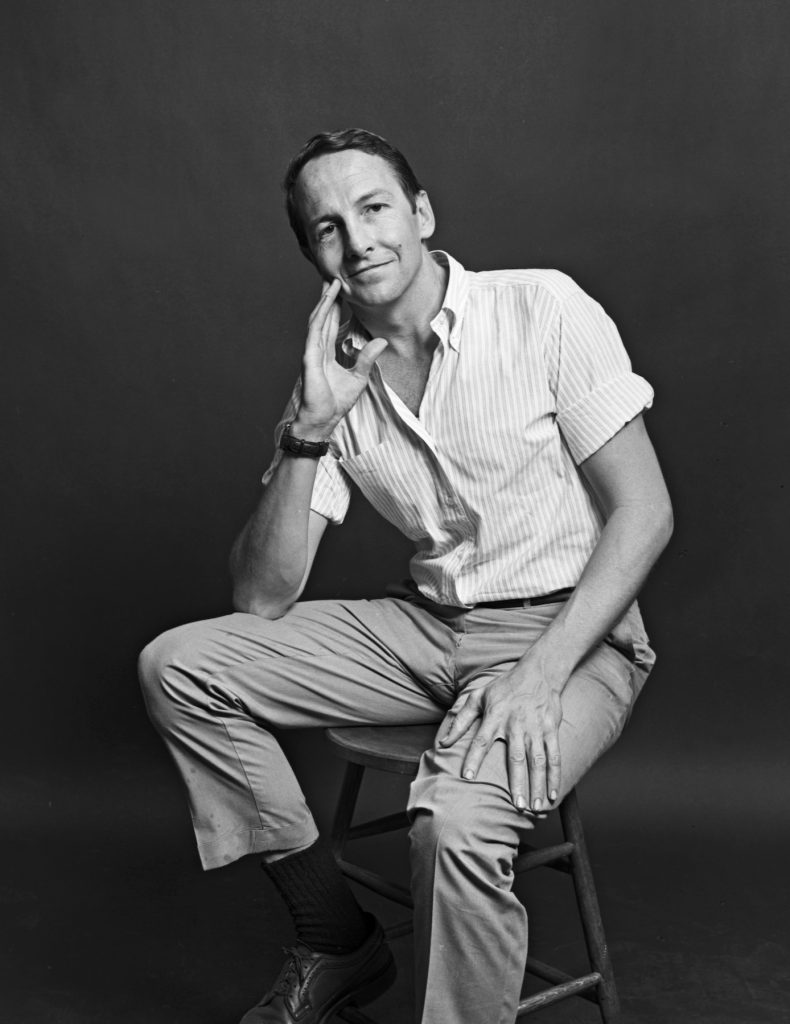