Detroit Institute of Arts director Salvador Salort-Pons has come under fire again, as six museum board members have resigned in protest of his leadership.

At a meeting on Friday, the majority of the museum’s executive board voted to stay the course with a “performance plan” evaluating Salort-Pons that was put in place last month, reports the Detroit News.

“Some members disagreed and decided to resign,” board chairman Eugene Gargaro Jr. wrote in a statement provided to Midnight Publishing Group News.

Anne Fredericks, Mary Ann Gorlin, Julie Rothstein, Suzanne Shank, Carol Walters, and Celeste Watkins-Hayes all resigned from the 54-member board, along with Marc Schwartz, one of 32 emeritus board members. A seventh board member also resigned for unrelated reasons.

Gargaro thanked the departing board members for their service and said he was “sorry that these resignations have occurred. I wish that they all would have remained and continued to work with us to help the DIA reach its full potential,” Gargaro said. He added that the board plans to “solve serious internal concerns facing the museum” through “frequent monitoring and reporting on progress.” 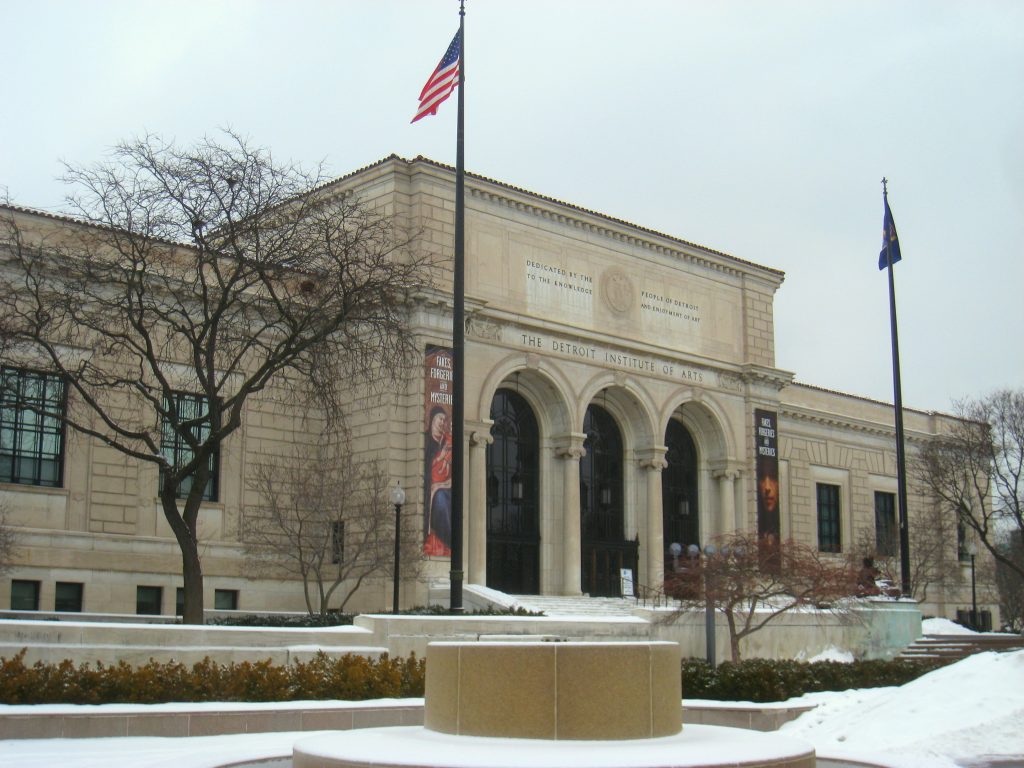 Concerns about Salort-Pons first surfaced in July, when he was accused of ethics violations, nepotism, and fostering a hostile work environment.

An anonymous collective of current and former museum employees known as DIA Staff Action lodged several complaints against the director, and the nonprofit group Whistleblower Aid alleged a conflict of interest in Salort-Pons’s decision to exhibit his father-in-law’s El Greco painting at the museum (which could have increased its value).

In October, the law firm Crowell and Moring found that Salort-Pons had not committed an ethics violation with regard to the El Greco, but the museum did not release the full report.

Earlier this month, a leaked audio recording of a senior staff meeting revealed other, less flattering findings about Salort-Pons that were apparently included in the report. Staffers, for instance, had described him as “erratic, autocratic, condescending, intolerant of dissent, and lacking in clear and effective communication.” Of particular concern was his treatment of women and employees of color.

“I am proud these board members have stood behind the women who have brought forward credible allegations of retaliation, sexism, cultural insensitivity, and a leadership culture that is misaligned with the mission and goals of the DIA,” Wayne County executive Warren Evans told the Detroit News. “Grievances aired by women employees of the DIA must be taken seriously by the museum’s executive leadership and its governing board.”