When Beeple shattered expectations with a history-making $69 million NFT sale at Christie’s New York last month, it was all but inevitable that other auction houses would look to match that success. Soon after, Sotheby’s announced a sale with NFT artist Pak. Now, completing the trifecta of top auction houses, Phillips is getting into the game with a new work by Mad Dog Jones, one of the top-selling digital artists in the NFT world.

NTFs, or non-fungible tokens, are unique digital assets minted on and authenticated by the blockchain. Some of the most widely disseminated digital images are being sold for stratospheric sums—comparable to a single autographed copy of a mass-produced trading card.

The NFT that Mad Dog Jones is selling at Phillips is especially unique in that it is designed to generate new NFTs on a monthly basis. So the buyer of it could go on to own anywhere from 180 to 220 unique NFTs on the basis of a single purchase.

Titled REPLICATOR, the NFT will produce new variants of the piece every 28 days, for a total of seven generations of different artworks. The auction house is billing it as the first “multi-generational NFT.” 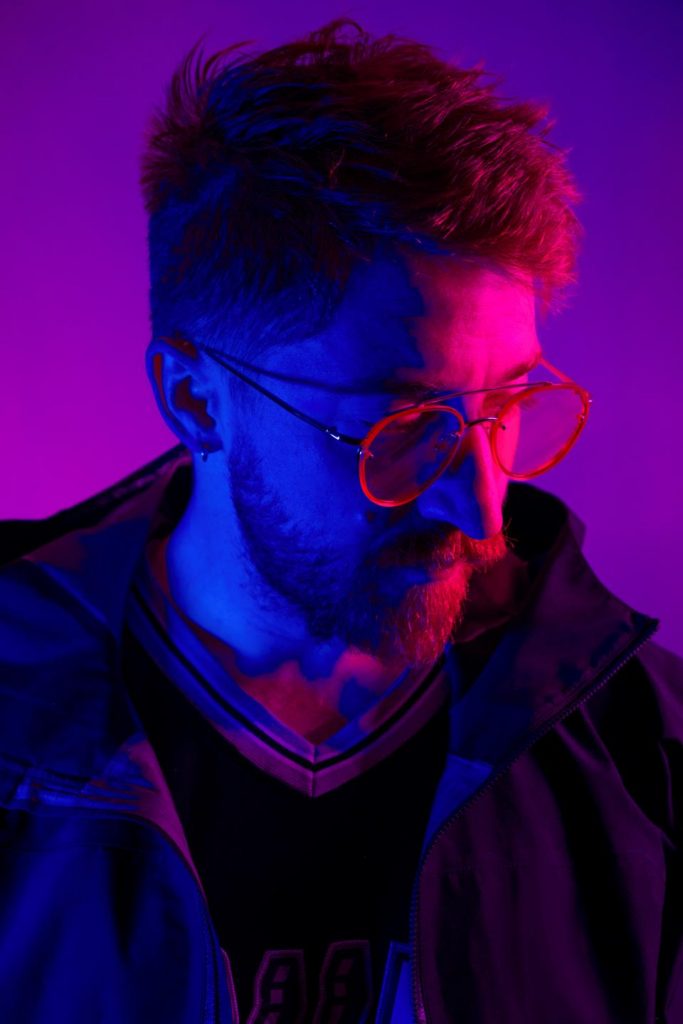 “REPLICATOR is the story of a machine through time. It is a reflection on forms of past groundbreaking innovation and serves as a metaphor for modern technology’s continuum,” the artist said in a statement. “Back in the day, photocopiers were revolutionary, and before that, fax machines. Look where we are today. I’m interested to see how collectors will respond as the work evolves and the NFTs in their possession continue to create new generations.”

Like an actual photocopier, REPLICATOR will occasionally jam, which means that after the second generation, there is a chance for up to three “Jam Artworks,” which are unique cannot reproduce.

“If Phillips was going to embark on the NFT journey, it had to be with an artist and concept we believe in,” Phillips specialist Rebekah Bowling told Forbes. “What I’m most excited about is the relationship between medium and form in REPLICATOR. The concept couldn’t be realized if it weren’t an NFT. It’s completely dependent on this technology to do what it’s been designed to do. We can’t wait to see how it all unfolds.”

Bids at Phillips will start at just $100. The sale will be held online, April 12–23, and will mark the first time that the auction house will accept Ethereum as payment.

Mad Dog Jones, Why would I care I’m just a cat? and Déjà Vu from the series “Crash + Burn.” Courtesy of the artist.

The Ontario artist, whose real name is Michah Dowbak, has made NFT headlines before. Notably, in February he surpassed Beeple’s then record $3.5 million NFT, when he sold $3.9 million worth of two open-edition works, initially priced at $2,500 and $5,000 each, in a drop titled “Crash + Burn.” Another piece, Boardwalk, sold separately for $388,888 the same day.

Mad Dog Jones is currently included in the world’s first NFT museum exhibition, on view at UCCA Center for Contemporary Art in Beijing through April 4. The show appears to be of the pay-for-play nature, curated by a crypto-art company renting the UCCA Lab for the occasion.