Marlborough Reborn? How New York’s Most Troubled Art Gallery May Be Clawing Its Way Out of the Grave

Walking down West 25th Street in New York’s Chelsea neighborhood, passersby can see colorful abstract paintings through the windows of Marlborough Gallery, a show by Iraqi-born painter Ahmed Alsoudani. The doors are open.

That alone may come as a surprise to many. “Once or twice a week, I hear people come in and say, ‘Oh, I can’t believe you are open,’” said director Diana Burroughs.

A year after internal turmoil engulfed—and nearly sank—one of the world’s most esteemed contemporary art galleries, the House of Marlborough is still standing. In some ways, it’s a different gallery than it was a year ago. Its president, Max Levai, was fired by the board; many artists left; its original space on 57th Street has been vacated and a planned expansion, aborted. There are also two ongoing multimillion-dollar lawsuits underway between former staff and the gallery’s board, with allegations of fraud, defamation, and a coup d’état flying through the courts.

Against this tumultuous backdrop, the gallery, improbably, is forging ahead: planning exhibitions and art-fair booths, signing new artists, and making significant sales. Next week, it will open a photography show by 10 Yale MFA students. Live performance-art presentations by Le’Andra LeSeur are planned for July. Come fall, two rarely seen, monumental paintings by Sam Francis will go on view alongside sculptures by Beverly Pepper. 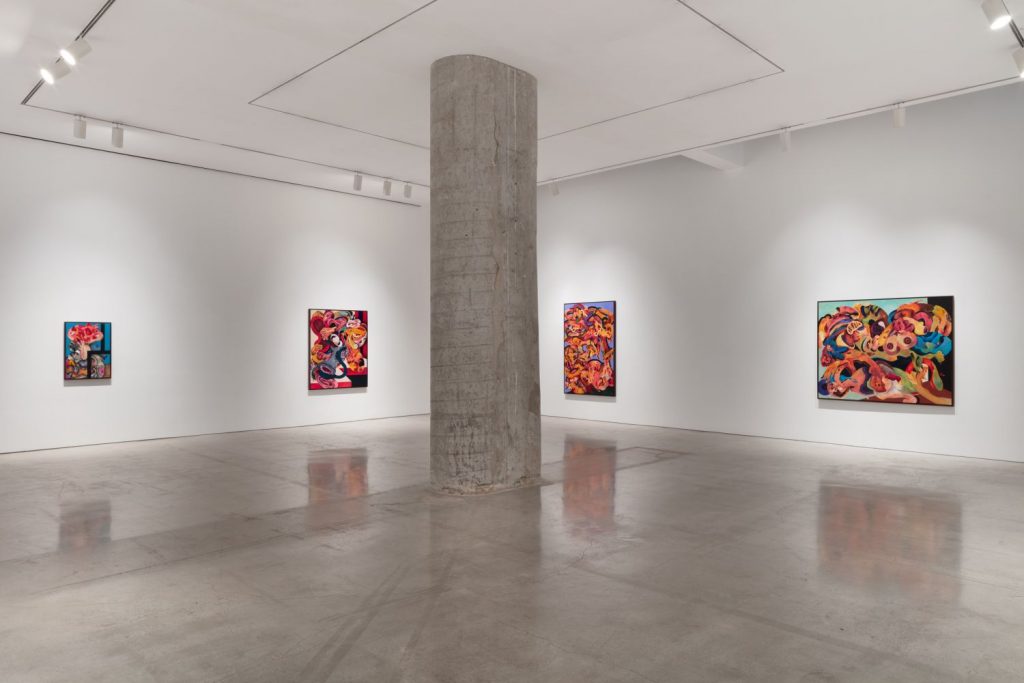 The man leading the change is Doug Walla, a 70-year-old artist-turned-dealer, who was appointed Marlborough’s C.E.O. in July just as the wreckage unfolded.

Like the rest of the art world, Walla read about Marlborough’s closing on Midnight Publishing Group News. Having worked at the gallery for seven years, until 1985, he was familiar with its internal operations and vast art holdings. For 35 years thereafter, he ran his own gallery, Kent Fine Art, cheekily named, like Marlborough, after a cigarette brand.

He contacted his former boss and Marlborough board member Gilbert Lloyd and offered to help.

Walla thought he would come in as a consultant to sell assets from Marlborough’s inventory. In its heyday, the gallery worked with giants such as Mark Rothko, Francis Bacon, Robert Motherwell, and Frank Auerbach. Walla estimates there are about 30,000 works in storage.

“Other galleries may represent artists, but they were not heavy buyers,” said Walla, who used to fly to Mexico City every three months to pick up rolls of finished canvases by Rufino Tamayo. “The distinguishing characteristic of Marlborough is that they always bought a lot.” 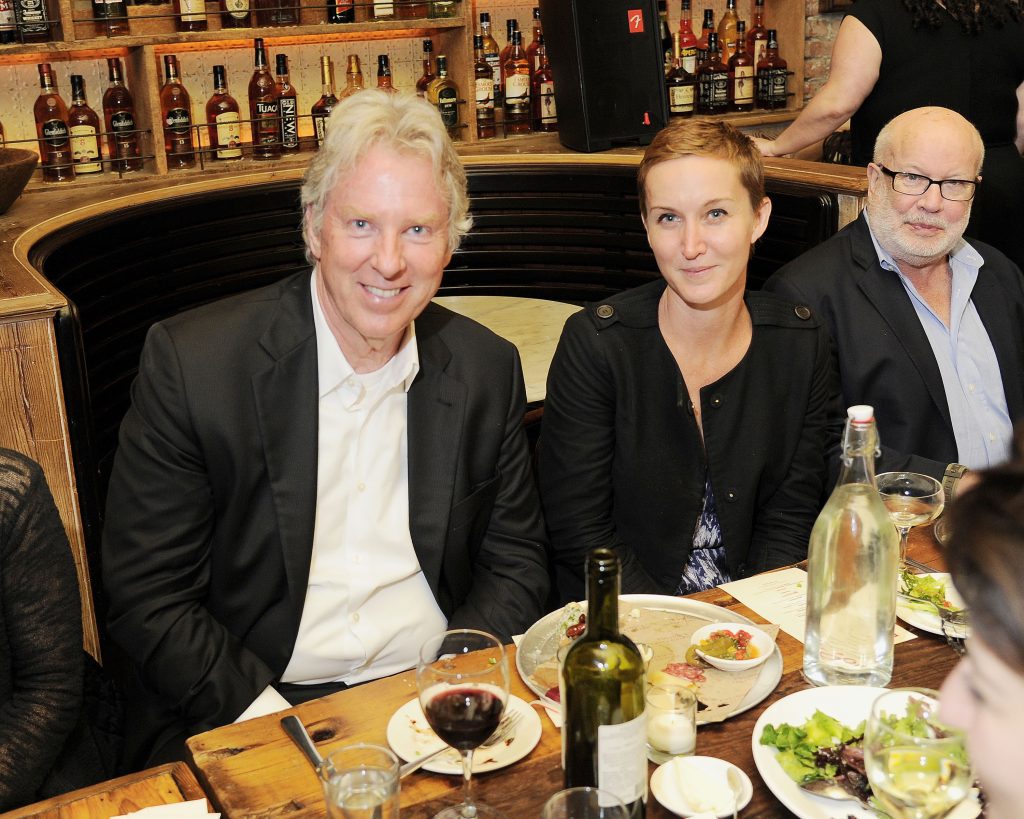 Walla arranged to start in mid-August. But on July 9, his phone and email exploded after word of his impending arrival got out. Artists wanted their works back. There was $1.3 million worth of unclaimed invoices owed to the gallery. The C.F.O. quit. Pierre Levai, Max Levai’s father and longtime head of Marlborough in New York and Spain, resigned. Most of the staff had been furloughed since April.

He contacted the board. “I said, ‘You have some major, major problems.’ They said: ‘Can you start now?’”

He spent the rest of the week working 18 hours a day.

A period of enormous confusion ensued. By sheer coincidence, several major changes had occurred just before the pandemic hit that would have a major impact on Marlborough’s future. 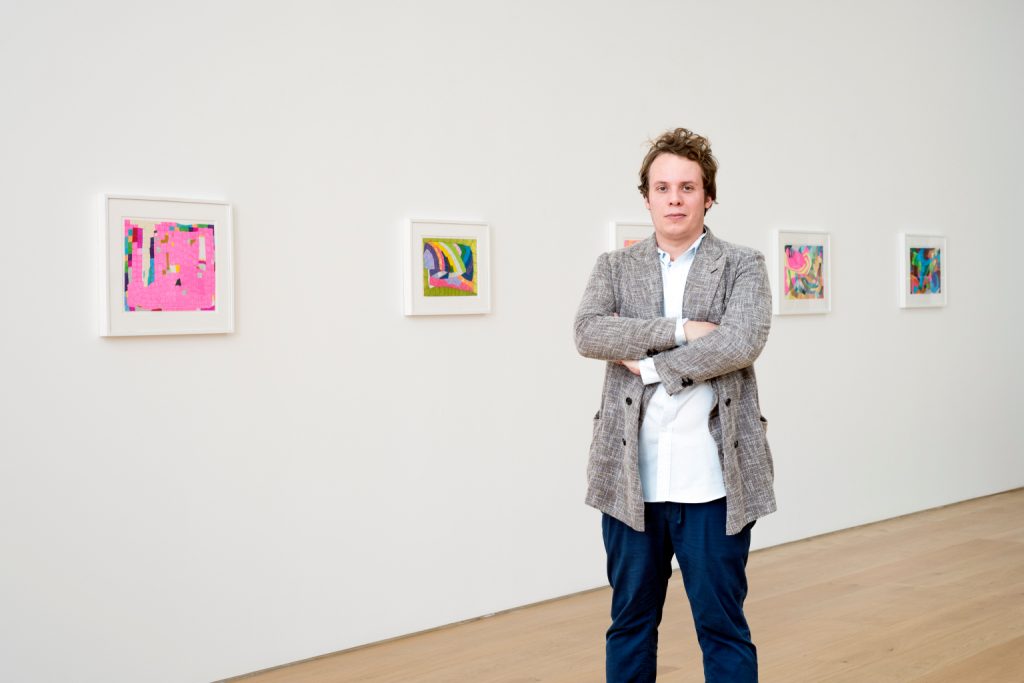 Max Levai, who became president of Marlborough in New York and London in 2019, decided to consolidate operations in Chelsea while closing the gallery’s original space on 57th Street and buying additional space from the newly vacated Cheim & Read gallery on West 25th Street. That acquisition was going to be paid for by the sale of Marlborough’s longtime warehouse in Brooklyn (each transaction was priced at $19 million). The warehouse inventory needed to be relocated to a new facility in Westchester. The art from 57th Street was dumped in Chelsea.

“This all happened at once,” Burroughs said. “The 57th Street closed. The warehouse closed. And the city closed.”

Walla’s first task was just to make sense of the chaos. He removed 10 truckloads of garbage, upgraded the computer system, and replaced the frosted street-facing windows in Chelsea  with clear glass. (The board also pulled out from acquiring Cheim & Read’s space.) 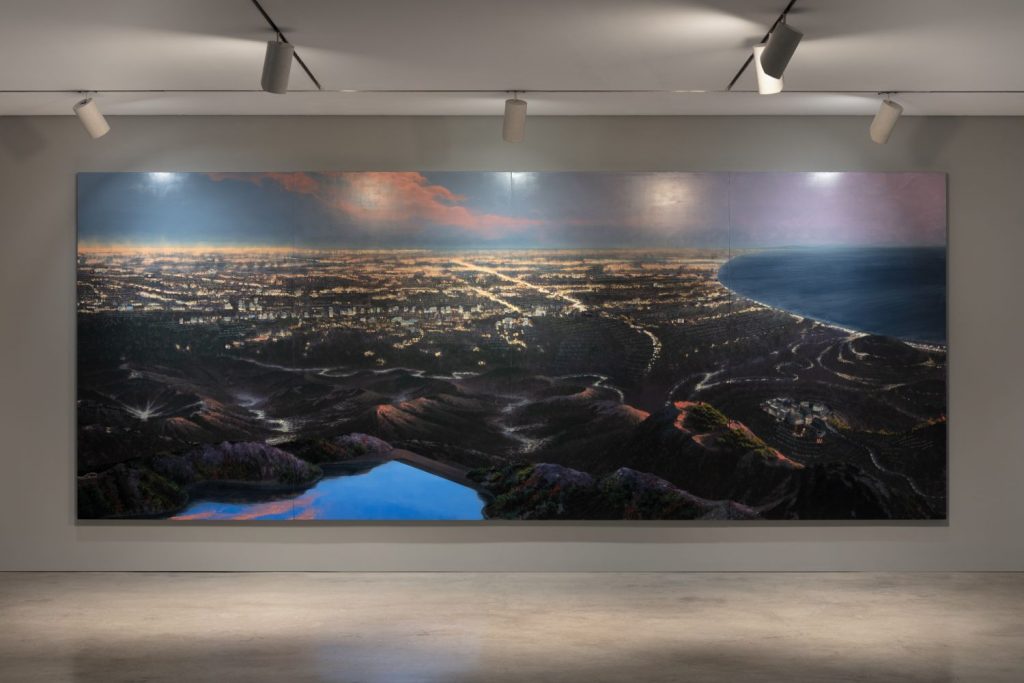 Then there were artists to deal with. Those who left, including Andrew Kuo, Jonah Freeman, and Justin Lowe, were aligned with Levai and Pascal Spengemann, vice president at the gallery, Walla said. All of their works were returned to them at Marlborough’s expense in good faith, he added.

For many of the artists, the decision to leave was personal. “My friends were fired unceremoniously,” said sculptor Tony Matelli. “I can’t really show at this gallery anymore. It’s not engaged in the art world I am most interested in.”

Meanwhile, the gallery’s former leadership and board continued to wage legal war. Levai sued Marlborough for $10 million for allegedly staging a “coup” that forced him and his father out of the family business. In its own $8 million lawsuit, the gallery accused the Levais of mishandling the business, concealing the whereabouts of valuable art, and defaming the board. Neither side would comment on the status of the fight.

In front of the curtain, however, Marlborough is moving forward. Walla and Burroughs said that they have planned the gallery’s exhibition schedule through 2022. New artists have joined the roster, including the seascape painter Ran Ortner and Deborah Butterfield, known for her sculptures of horses. In recent days, the gallery sold two paintings by Chinese painter Chu Teh-Chun for a combined total of more than $1 million. 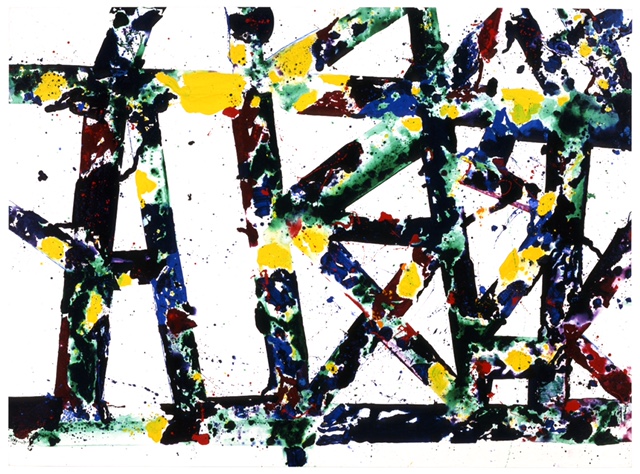 In a significant vote of confidence, the Sam Francis Foundation in California is sending two massive grid paintings from 1978 to an upcoming exhibition—the larger one measures more than 21 feet wide.

“I am very impressed that they could take it on—and they have a space for it,” said Debra Burchett-Lere, director of the foundation. The last time the two canvases were shown together was at Gagosian in Beverly Hills in 1996.

Marlborough has also tapped into its vast inventory to present recent exhibitions of Brassaï and Bill Brandt, whose works were among 3,000 photographs purchased 40 years ago, tucked away in Marlborough’s own warehouse, and only recently uncovered. 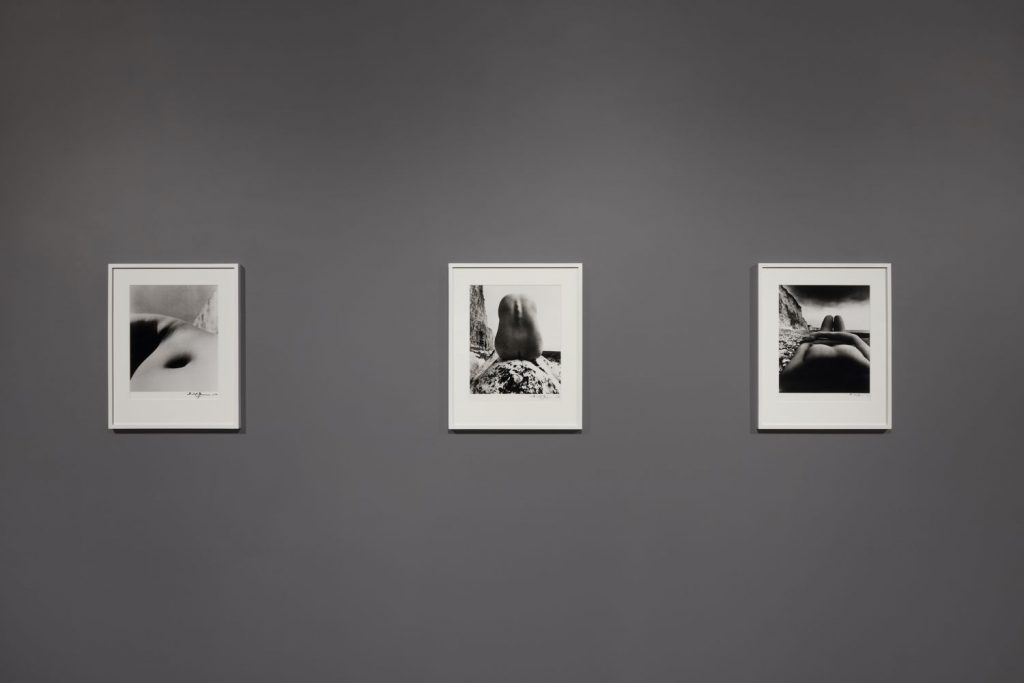 “The collections were encyclopedic, comprehensive, vintage, solid provenance, and top experts in the field were equally excited,” said Walla. He ended up collaborating on the shows with Anne Wilkes Tucker, former curator of the Museum of Fine Art in Houston, and Martina Droth, the chief curator of the Yale Center for British Art.

“I needed some lead time to reformulate the legacy of Marlborough as I had experienced it under my early years,” Walla said. “I think the formula is ‘looking forward, looking back.’”