On March 31, 2021, embattled governor Andrew Cuomo signed legislation legalizing recreational cannabis use, making New York the 15th state to take the momentous step toward mainstream marijuana consumption. It’s no secret in the art world that partaking in pot-smoking is not only a recreational activity, but a legitimate commercial past time. Richard Prince launched his own line of bud in 2019 called “Katz & Dogg,” and a sneaky art gallery in Washington DC managed to thwart local laws by gifting gallery-goers weed with every artwork purchase (it should be noted that the paintings were made by a four-year-old Alaskan Klee Kai dog named Sudo).

Now that it’s 4/20, the international day for spliff-smoking, we asked our sources to suggest some of the trippiest, weirdest, and most mind-bending art to enjoy on this most sacred of holidays. Here’s were the top suggestions. Enjoy. ✌️ 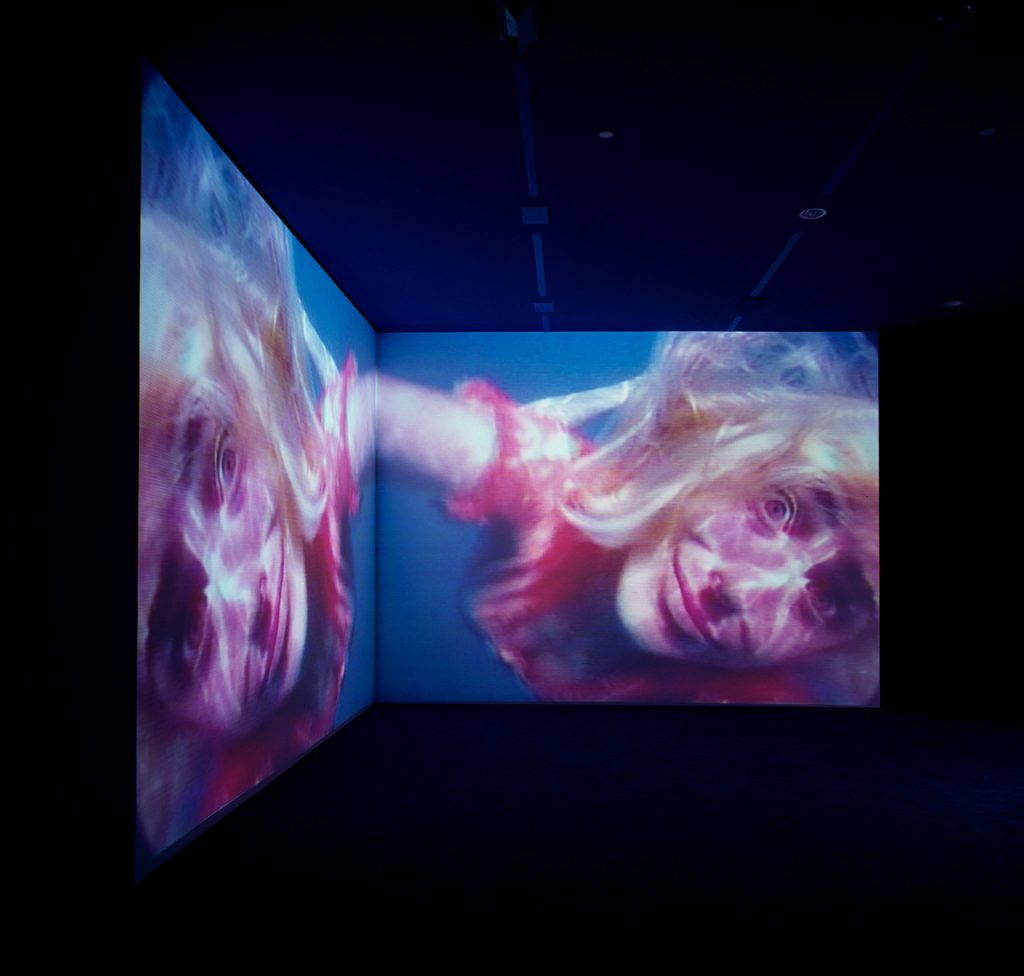 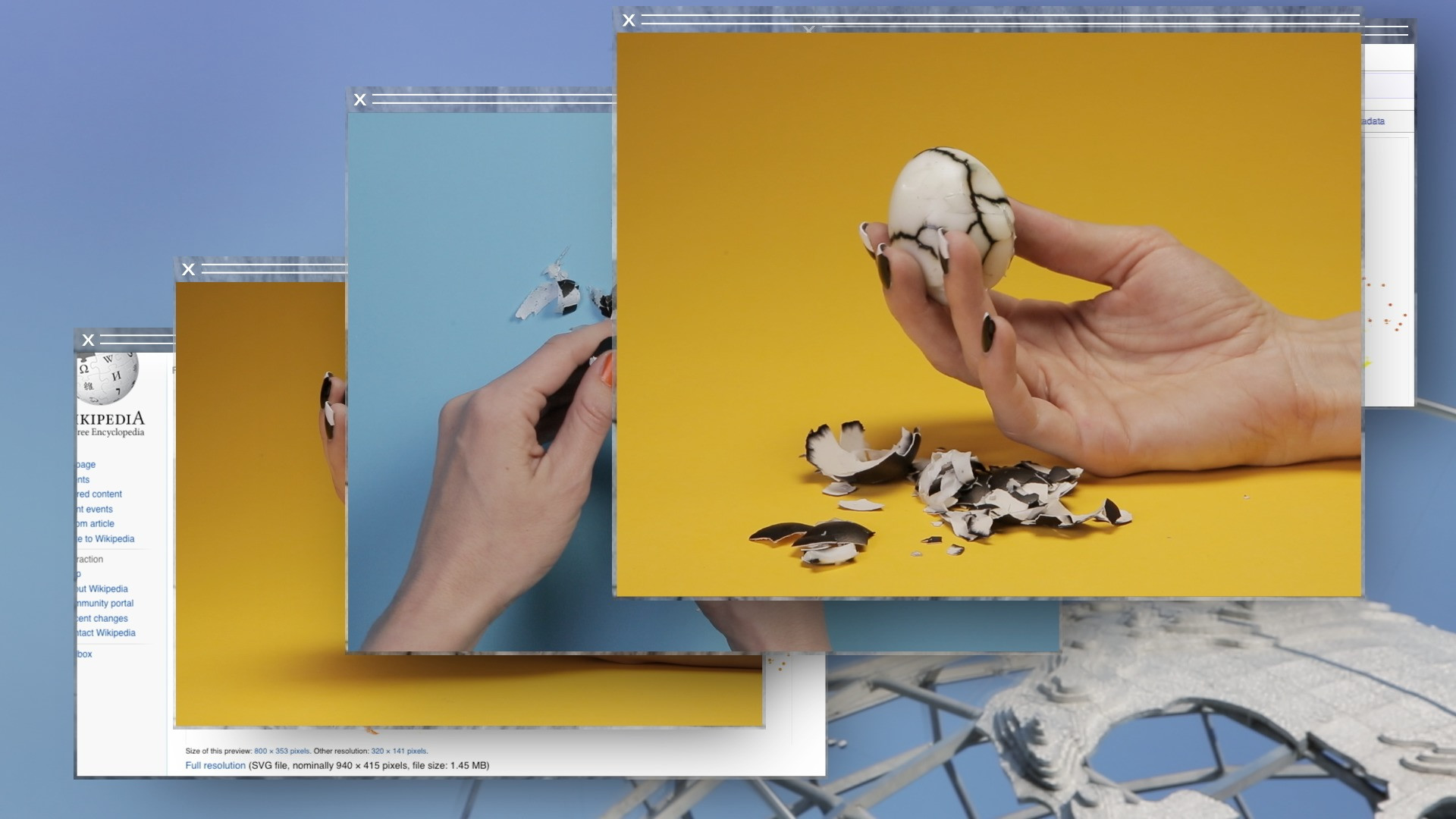