How Can Artists Explore New Technologies While Grappling With Sustainability? 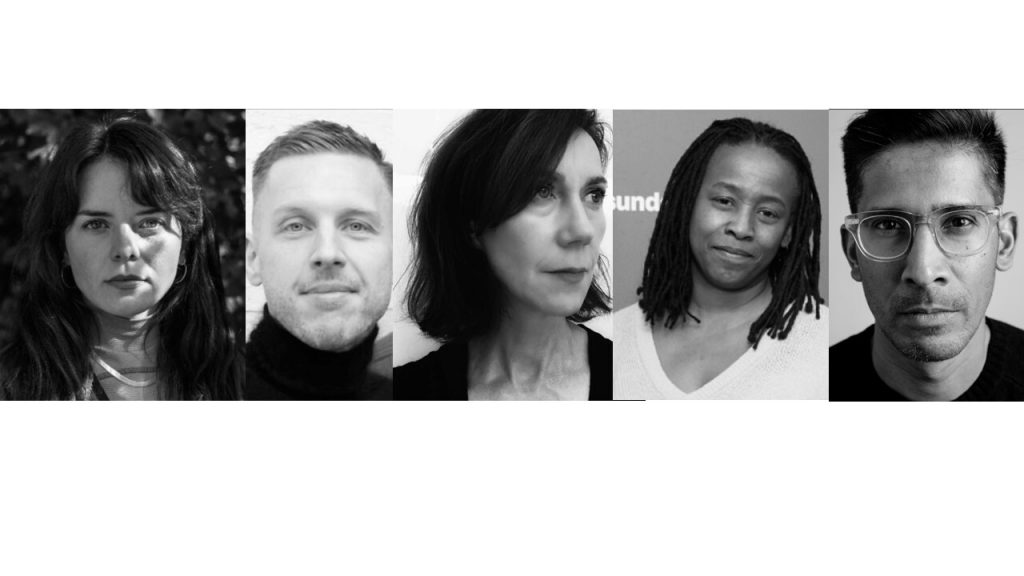