Full Report: How Much Does an Art Dealer Really Make? We Asked a Few Hundred of Them—Here’s What We Found


Valerie Santerli never imagined that she would be running an art gallery, much less two of them. But when her boss and mentor Robin Rule died in 2013, Santerli decided to continue operating the business. Nearly eight years later, she spends upwards of 60 hours per week managing Rule Gallery’s two locations in Denver and Marfa, with only a few employees to share the load.

Business is good, but not necessarily great. While clients were cutting checks to help keep the gallery’s lights on during the pandemic, Santerli said her salary has remained at around $20,000 with an annual bonus that’s dependent on sales revenue. Given the scale of her operation, she expected that number might shock some readers.

“People have the wrong impression that all gallerists are independently rich and that everyone has a private jet,” Santerli told Midnight Publishing Group News. “If our salaries in the art world were more transparent, it would be eye-opening for most people. We are doing this because we love art, not because it can pay our mortgages.”

Dreams of becoming the next Larry Gagosian are unattainable for most gallerists, crushed by the realities of a field that has historically rewarded masculine bravado, secrecy, and inherited wealth (or proximity to it).

Perhaps for those reasons, demands for salary transparency within the commercial art world have gone largely unrecognized by the trade organizations representing the industry and little data exists on how much money a gallerist can hope to obtain over the course of a career.

Last month, Midnight Publishing Group News surveyed more than 300 gallerists about the economics of their operations: details on their salary ranges, responsibilities, demographics, and personal stories. What emerged from this data, collected via an anonymous survey from professionals in 28 countries, was a portrait of an industry still struggling to define what equality means in a year that has seen both a pandemic slowdown and a market roaring back to life. 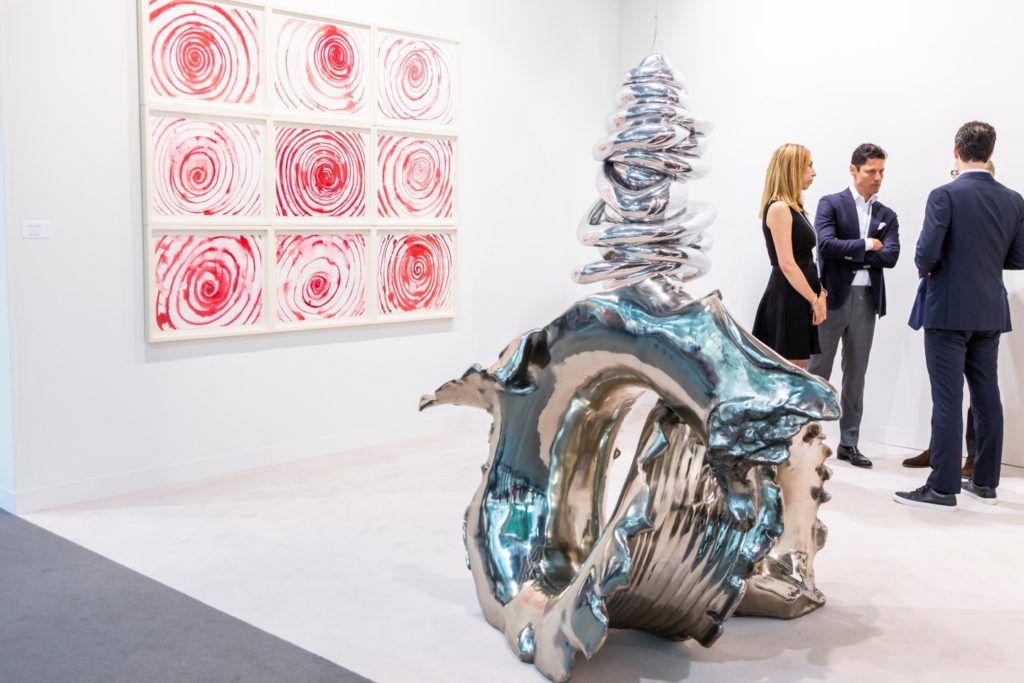 More than 100 respondents to the survey identified as gallery directors, the majority of whom were making more than $100,000, with a few top earners reaching toward the millions. By comparison, those who identified as gallery assistants hit a ceiling of $35,000—about 30 percent less than what researchers from the Massachusetts Institute of Technology define as a living wage in New York State. Over a 40-hour week, the sum comes in under $17 an hour.

Only a minority of gallerists said that their employer provided overtime pay (13 percent) or  bonus (30 percent). Benefits like maternity leave (37 percent) and family leave (26 percent) were also rare.

“The art market is a luxury business and it’s incredibly privileged,” said Sarah Murkett, the founder of art-focused recruiting company Murk & Co. “It can often be a toxic environment and an environment where the basic needs of employees are not met.”

Despite its status as an established luxury market, commercial galleries lack broad consistency when it comes to executive salaries. An analysis of data from more than 200 respondents who described themselves as owners, directors, and partners found that the average salary was around $90,000.

A closer look at this data suggests that a small number of very high-earning dealers hover at the top of the salary spectrum, while the rest make significantly less. The median salary for those who identified as an owner, director, or partner was about $65,000, while the mode—the number that appeared most often in the data set—was much lower, at $10,000. (Respondents who listed their salaries between zero and $10,000 said that their income was typically linked to sales commission rather than salary.)

This spread demonstrates the volatility of salaries in the art world. In fact, when it comes to running their own businesses, many gallerists—especially those who are sole proprietors—said they usually invested their income right back into their companies, with the bare minimum going toward living expenses.

Allegra LaViola, owner and director of Sargent’s Daughters in New York, is among those who does not pay herself a set salary. “If I don’t really have money, I pile everything on a credit card,” she said. “The honest answer is that for a lot of years, it’s a lot of credit card debt, alternating with moments of prosperity and then more credit card debt.” 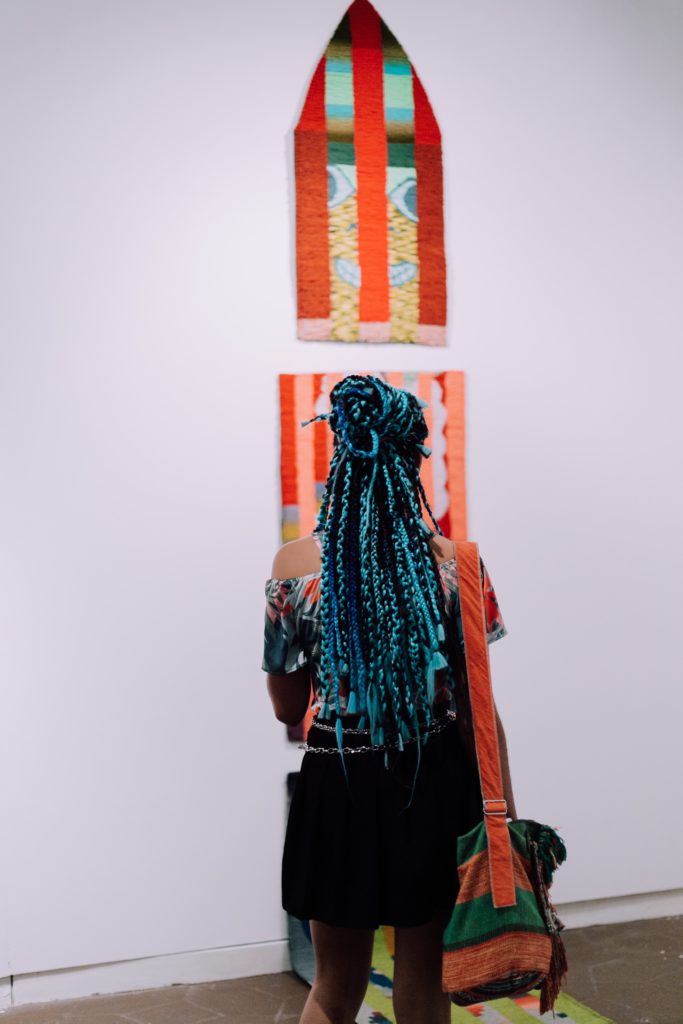 When Max Marshall started his career as a New York gallerist in 2011, he was working for what he described as a cartoonishly angry boss who would sometimes throw objects at employees. His job as an assistant to Douglas Baxter, the Pace president who recently stepped down from his position following an investigation into alleged misconduct, was challenging but instructive.

“I learned to have a high tolerance for difficulty and how to work in high-stress situations,” said Marshall, 33, now the owner of Deli Gallery. (He began the business as a side project five years ago while working for Matthew Marks.) “The support staff from my time at Pace later became my network of dealers and curators.”

Working at Pace a decade ago, Marshall said he was making a base salary of $40,000; with overtime, that amount increased to about $65,000.

Becoming the director of his own gallery hasn’t really changed those numbers, even as revenues double each year. That’s because most of Marshall’s earnings go directly back into the business; he estimated that construction costs for his new Tribeca location, which is due to open this summer, are around $100,000. He described his take-home pay as “whatever my rent is, probably around $40,000 to $50,000.”

“It’s nerve-wracking to know that there isn’t a safety net,” Marshall admitted. But having to build Deli Gallery from scratch has also helped him empathize with the young artists he represents and learn about every aspect of running a gallery. Moreover, it has strengthened his commitment to changing attitudes about how the art world does business.

“I want to stop this cycle of toxic work environments,” he said, “and I foresee that my gallery and those of my peers will break that cycle.”

Murkett, the executive recruiter, hopes to be part of that change. In addition to ongoing art-world recruiting, she also wants to figure out “how to actually expand my business so that I’m helping art businesses to create infrastructure to better support people. Lately I’ve been talking a lot about E.Q.—emotional intelligence—businesses actually need to be more human.” 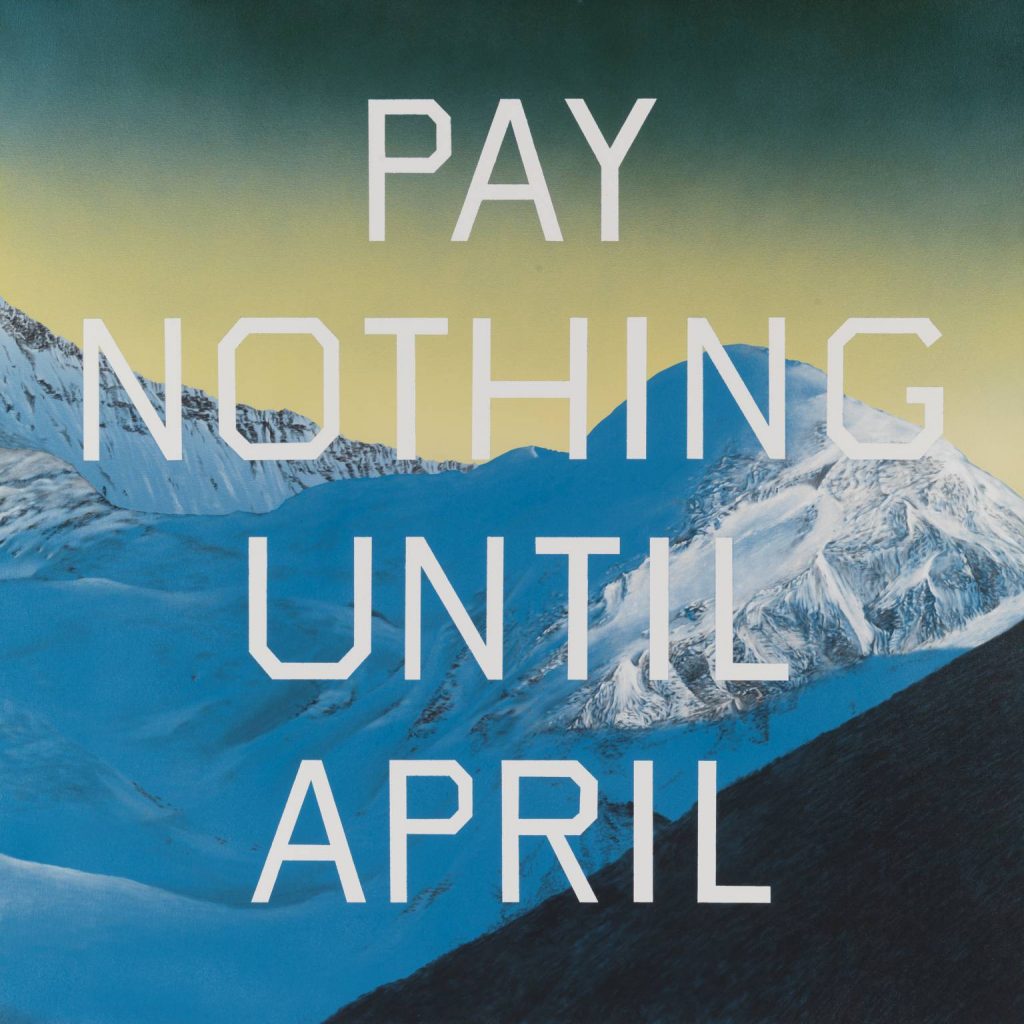 The historic lack of infrastructure supporting cultural workers has, in recent years, become the source of scandals, unionizations, and change. Museums and some mega-galleries, such as Pace, have leaned on outside consultants to provide solutions, which have thus far involved more sensitivity training than an overhaul of institutional hierarchies. Those hierarchies likely impact pay equity in the commercial art world, which is starkly divided by geography and race.

In a major art hub like New York, you can expect average executive salaries to hover around $180,000 with a median value of $140,000. Heading outside of cultural destinations like Los Angeles, Hong Kong, and London, those numbers drop by nearly 70 percent. Regional gallerists worldwide make an average salary of around $55,000 with a median response of $50,000, according to our findings.

Data from the survey also signified a wage gap between men and women in executive positions. The average salary for executives who identified as female was just shy of $80,000, while men reported pay that was 30 percent higher, at $110,000. There was not enough information to sufficiently analyze the disparity in salaries between white and nonwhite dealers.

The numbers from another recent survey of nearly 170 arts workers in Los Angeles, meanwhile, paint an even worse picture. The average annual earnings from all respondents was less than $37,000, below L.A. County’s living wage of about $40,000. Arts administrators of color reported that their earnings were closer to $32,000; white employees earned about 35 percent more than their peers, at $43,000.

With such low numbers, some gallerists have asked why the industry’s trade organizations have not moved to study salaries. The ADAA, for example, said it hasn’t collected any data on salaries, though a spokeswoman pointed to a recent COVID-19 survey that shows U.S. dealers projecting an overall gross revenue loss of 73 percent in the second quarter of 2020 after a previous quarter loss of 31 percent. A follow-up survey is also in the works with more economic insights on galleries, their staffs, and contractors.

Yet grim prospects for financial security continue to plague the industry, convincing some gallerists to quit while they are young—which could lead to a brain drain similar to the one already underway in the museum field.

“This industry is so elitist,” one gallery assistant from Washington, D.C., said. “I am tired of barely being able to afford my rent while working for toxic institutions.”