Does This Look Like Princess Diana to You? The Internet Is Melting Down Over an Absurd Brazilian Wax-Figure Museum


A little-known wax-figure museum in Rolândia, Brazil, has become the subject of intense ridicule thanks to a rediscovered six-year-old video that’s putting audiences in stitches.

Unlike Madame Tussauds, which goes out of its way to present lifelike sculptures, the Izidoro Armacollo wax museum has… different standards. Forget about visual faithfulness. What we have here are enormous claymation monsters.

Among the wax figures, which were all made by sculptor Arlindo Armacollo, are internationally lauded figures like Mother Theresa and Albert Einstein, as well as fictional characters, such as Shrek and El Chavo del Ocho, an overgrown orphan with a dowdy hat and a smattering of freckles across his nose and cheeks

“It might look simple,” a local reporter says in the 2015 video. “But to achieve this richness of detail was hard work.” Was it? 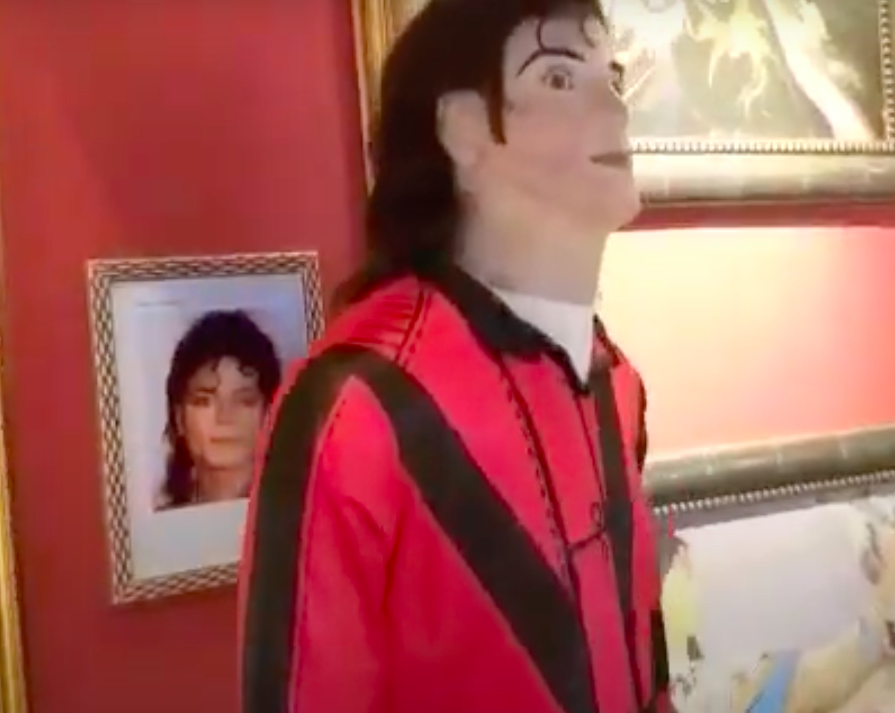 In the grainy video, a camera pans across the galleries, where each wax figure is posed next to a photograph showing the real-life individual it’s supposed to look like.

Highlights include a circa 1993 Michael Jackson in a red jumpsuit, his pencil-thin eyebrows arched in surprise. His neck, like that of all the figures in this horror house, is trunk-like, and he has the body of a linebacker.

Nelson Mandela looks like an extra from an 80’s workout video, or the biological offspring of Dwayne Johnson and Dog the Bounty Hunter. 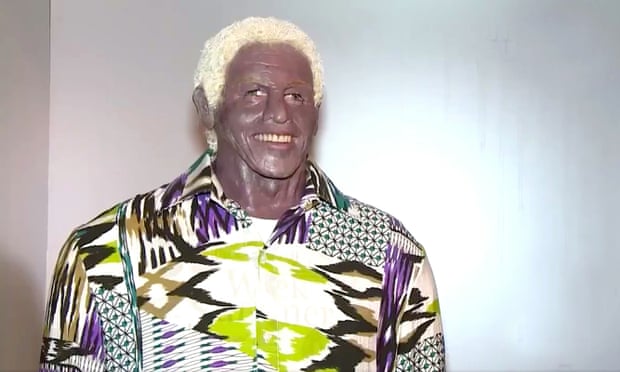 Nelson Mandela, we think? at the Museu Izidoro Armacollo. Courtesy of Twitter.

Princess Diana’s blushed cheeks and cheap blonde wig make her bear no relation to the “People’s Princess” who was lauded as a style icon.

Similarly, Marilyn Monroe’s paraffin seems to have not quite set. Perhaps the artist was aiming for a bedroom eye’d expression. But Monroe’s face is pancake-flat on one side. On Reddit, one user described her as “hench AF.”

It is, as one person put it on Twitter, a “Brazilian horror story,” and the works are now drawing comparisons to the recent spate of botched restorations in Spain, and the ill-conceived bust of soccer star Cristiano Ronaldo.

Speaking to the Guardian in the wake of his newfound fame, Armacollo, the sculptor, said he “couldn’t care less” about the criticism. Good for him!