Art Industry News is a daily digest of the most consequential developments coming out of the art world and art market. Here’s what you need to know on this Thursday, February 18.

New Arts Hub Near Marfa Takes Shape – Marfa Invitational is a new year-round arts and cultural foundation planned for the tiny Texas enclave that Donald Judd once called home. Artist Michael Phelan hopes to complete the project, which includes a pair of exhibition halls on a five-acre plot of land, this fall. He previously founded an art fair of the same name. (New York Times)

MoMA Gets 100 Photographs by Women Artists – The collector Helen Kornblum has donated 100 photographs to the Museum of Modern Art in New York, including works by Louise Lawler, Dora Maar, and Carrie Mae Weems. The MoMA photography committee member’s gift will, according to one curator, help with “unfixing the canon.” Highlights will go on view at the museum in 2022. (ARTnews)

Damien Hirst’s Famous Pickles Could Have Looked Very Different – It turns out that Damien Hirst entertained some other ideas when considering what he would pickle for his now-famous sculptures of preserved animals in formaldehyde. He considered focusing on humans instead, and even flirted with the idea of showing a male and female form in copulation. In the end, however, he said, “I much prefer it when you’ve got this neglected thing like a sheep, which is meat—you’re thinking why am I feeling empathy? That’s a great thing because you should. Because it’s not just meat.” (Guardian)

Priest Charged With Stealing Ornaments From Hindu Temple – The former chief priest of Singapore’s oldest Hindu temple has been charged for pawning gold religious ornaments between 2016 and 2020. The items taken from Sri Mariamman Temple, which is 194 years old, are valued at $1.5 million. (Courthouse News)

Art Dubai Halves Exhibitor List, Changes Dates – As case numbers rise in the emirate, Art Dubai will scale back its planned in-person fair from 85 to 45 exhibitors and delay its opening by 12 days. The rescheduled fair, running from March 29 to April 3, will also move from the hotel Madinat Jumeirah to a “purpose-built venue” in the Gate Building at Dubai International Financial Center. Organizers are considering a shift to appointment-only. (ARTnews)

Calida Rawles Joins Lehmann Maupin – The international gallery will present a selection of works by the LA-based painter, known for her canvases depicting Black figures floating in water, at Art Basel Hong Kong in May. Rawles will continue to work with her LA gallery Various Small Fires. (Financial Times)

Sobey Art Award Now Open to All Ages – Canada’s top art prize has officially ditched its age restriction. (Previously, artists had to be under 40 to qualify.) The purse has grown, too. All long-listed finalists will now receive CA$10,000. The top prize remains CA$100,000, with the four-person shortlist receiving CA$25,000. (The Art Newspaper)

Photographer Sues Tattoo Artist Kat Von D – Photographer Jeffrey Sedlik is suing celebrity tattoo artist Kat Von D for copyright infringement after she posted a picture of a customer’s Miles Davis tattoo on social media. The photographer claims he owns exclusive rights to the image, which he took of Davis in 1989. (Billboard)

Hauser & Wirth’s Menorca Outpost Gets Opening Date – The mega-gallery’s new space in Menorca, Spain, will open on July 17 with a show of new paintings and sculptures by Mark Bradford. The 1,500-square-meter complex, which includes eight galleries, a shop, and a restaurant, is on the Isla del Rey. If you aren’t suffering from wanderlust yet, you will be as soon as you look at the image below. (Press release) 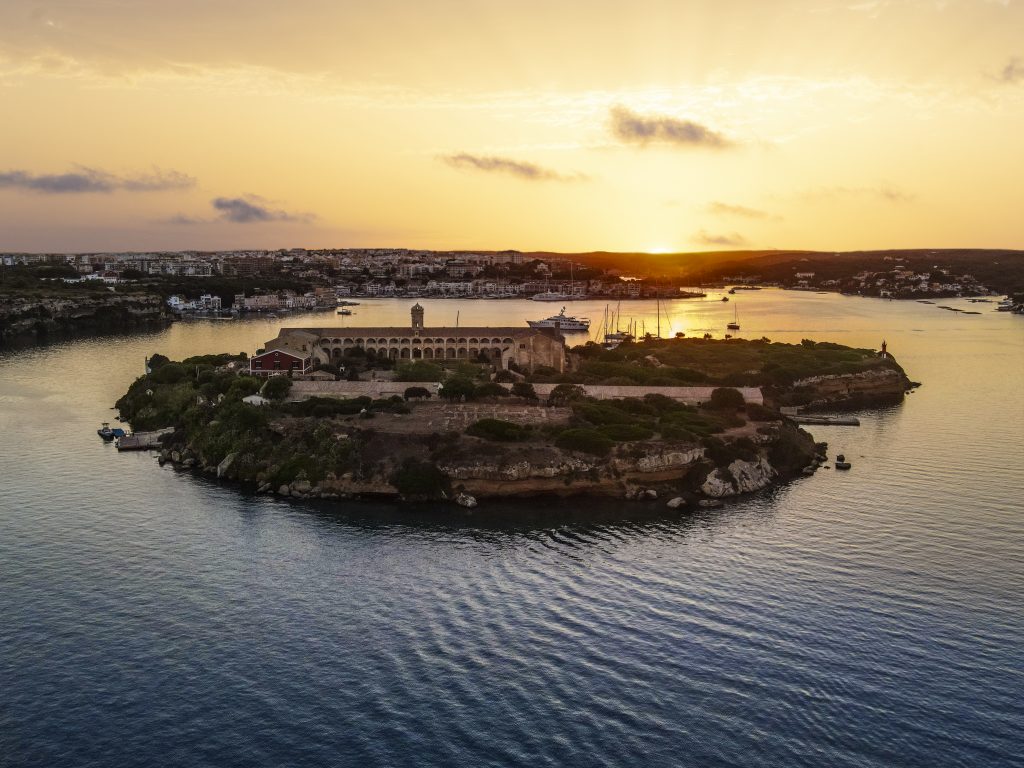