As part of the festivities, it announced philosopher Peter Singer as the 2021 recipient of the annual $1 million Berggruen Prize for Philosophy and Culture.

Singer will receive his prize, which recognizes visionaries whose thinking advances human understanding, in a ceremony next spring in Los Angeles.

“I am delighted that my work has been recognized by the jury that awards the Berggruen Prize for Philosophy and Culture, and I thank Nicolas Berggruen for his commitment to honoring those who work in philosophy and the field of ideas,” Singer said in a statement, adding that he planned to donate half of the funds to The Life You Can Save, a charity he founded “to spread the idea of giving to the most effective charities benefiting the world’s poorest people.” 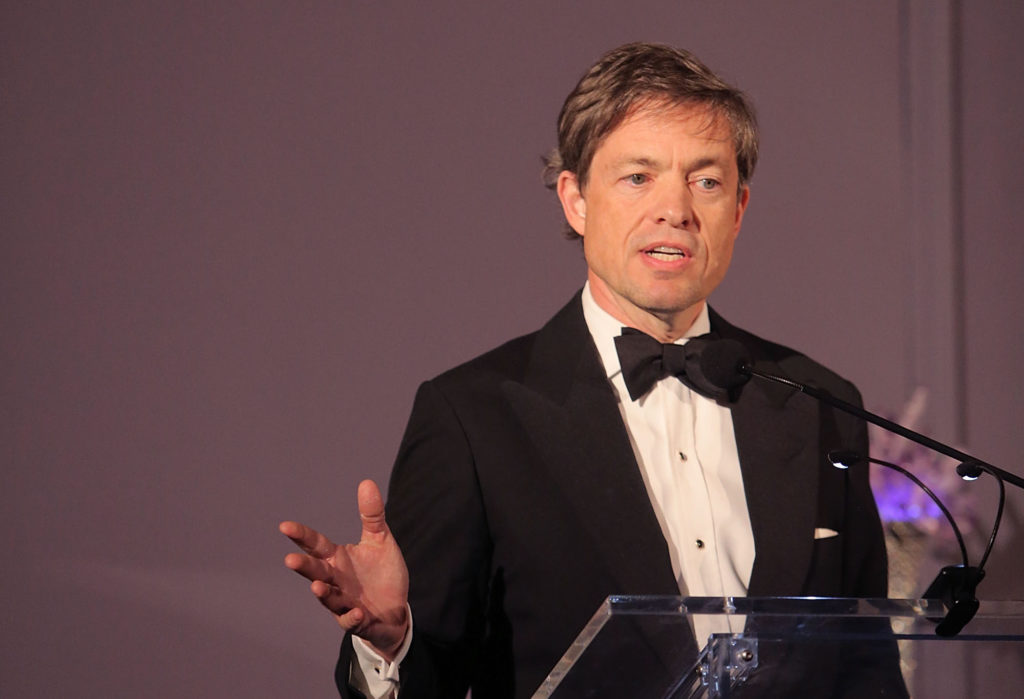 The institute’s new building previously belonged to the Fondazione di Venezia, which hosted photography exhibitions by the likes of David LaChapelle, Helmut Newton, and Lewis Hine.

“We see Venice as a gateway for those seeking answers to the most pressing questions and challenges of our time—and Casa dei Tre Oci as the nexus of the institute’s work in developing ideas to build a better world,” Berggruen, the institute’s chairman, said in a statement.

Built as a private home and studio by by the artist Mario De Maria in 1913, Casa dei Tre Oci was recognized by the region’s cultural heritage directorate as an asset of historical and artistic interest in 2007.

The Berggruen Institute, which celebrates its 10th birthday this year, plans to use the space to host international programming in the visual arts and architecture, including summits, workshops, symposia, and exhibitions. The organization has agreed to continue the space’s photography program for the next two years. 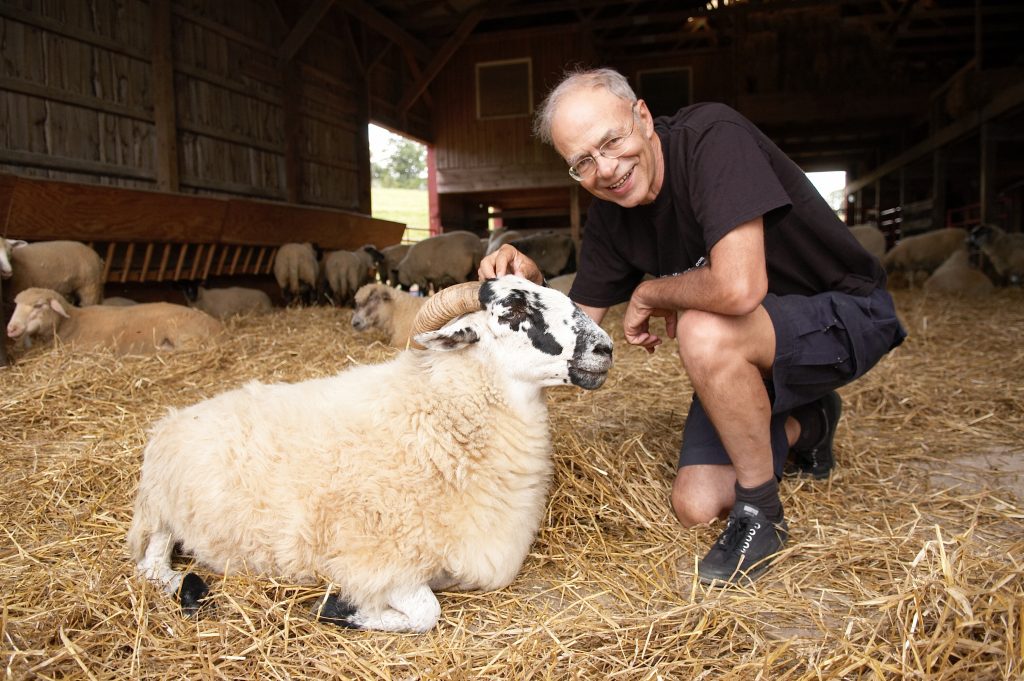 “With Casa dei Tre Oci continuing to be the site of constructive discussion on contemporary issues, we look forward to the prospects of its future cooperation with other institutions in Venice, placing it at the center of the city’s cultural life,” Michele Bugliesi, president of the Fondazione di Venezia, said.

The institute is also in the process of building a new Los Angeles flagship, near the Getty Center in the Santa Monica Mountains, designed by Swiss architecture firm Herzog and de Meuron.