As Part of a $4.5 Billion Oxycontin Settlement, the Sackler Family Has Promised Not to Lend Its Name to Museums for Nine Years 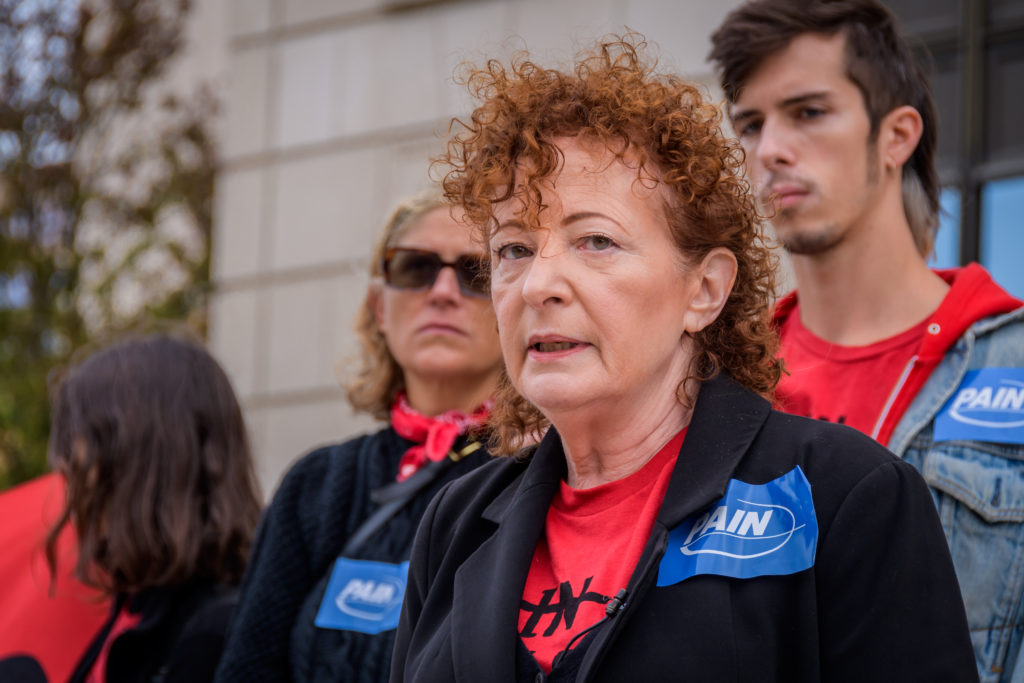 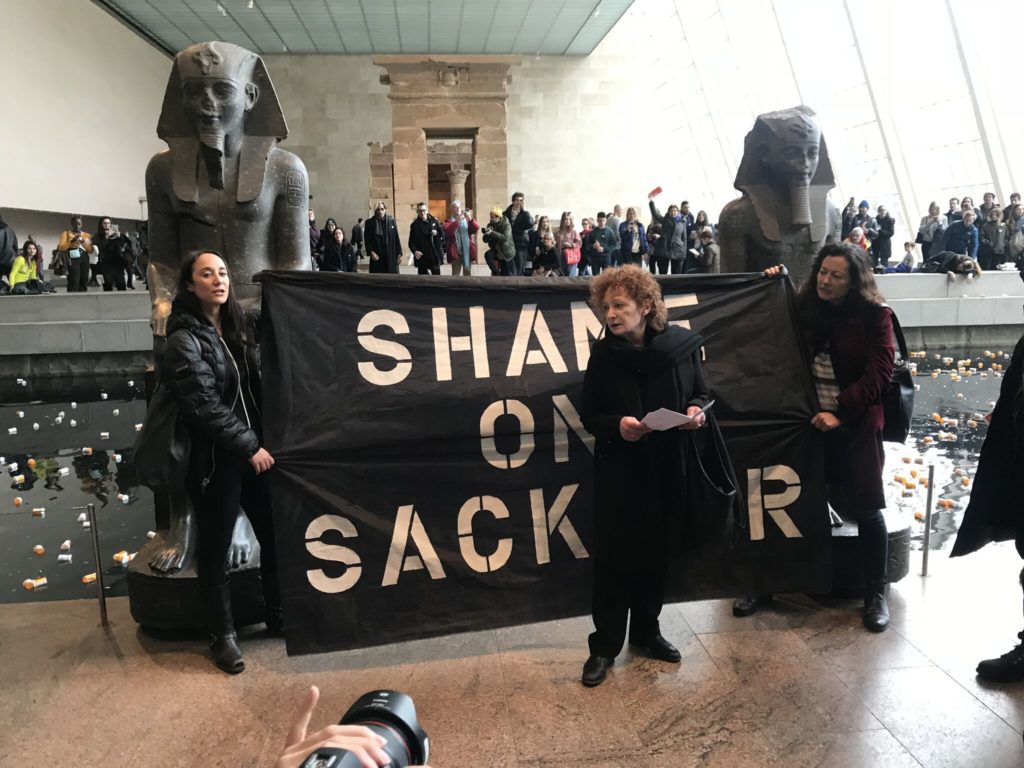 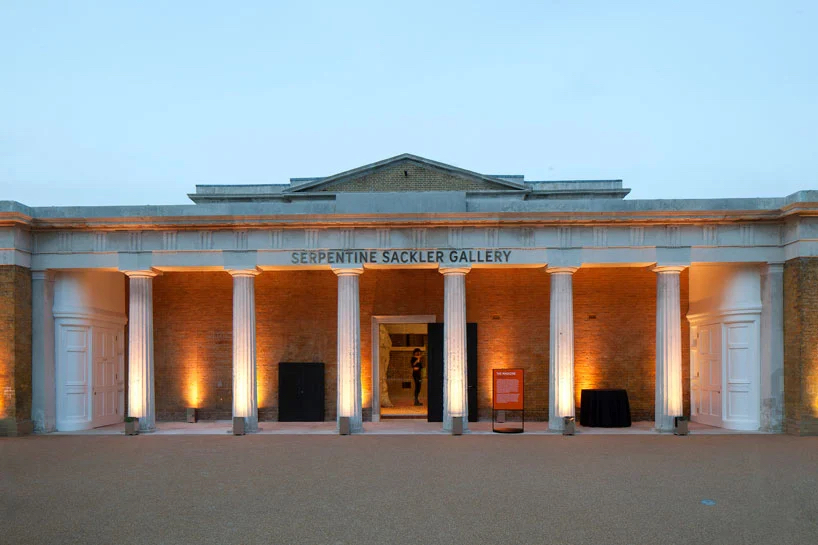 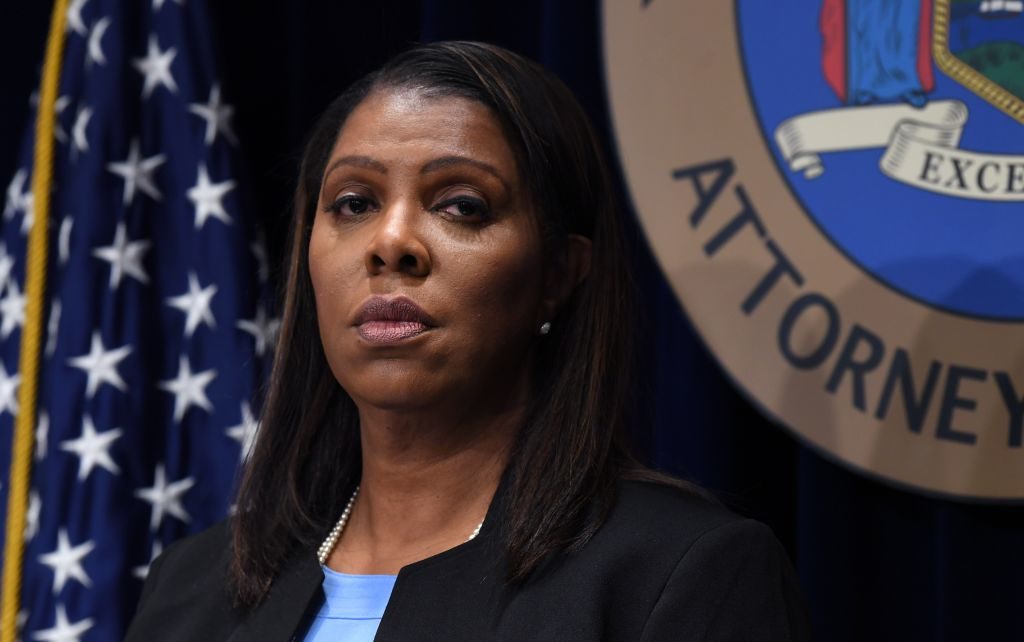