Artist Olafur Eliasson on How His Latest Work Encourages Empathy 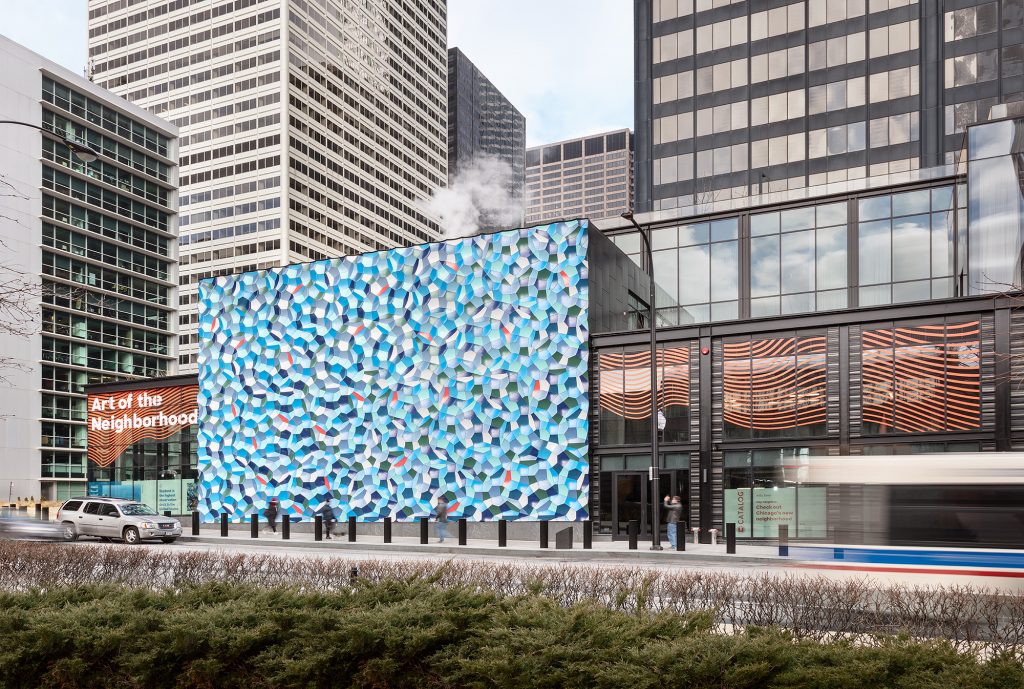 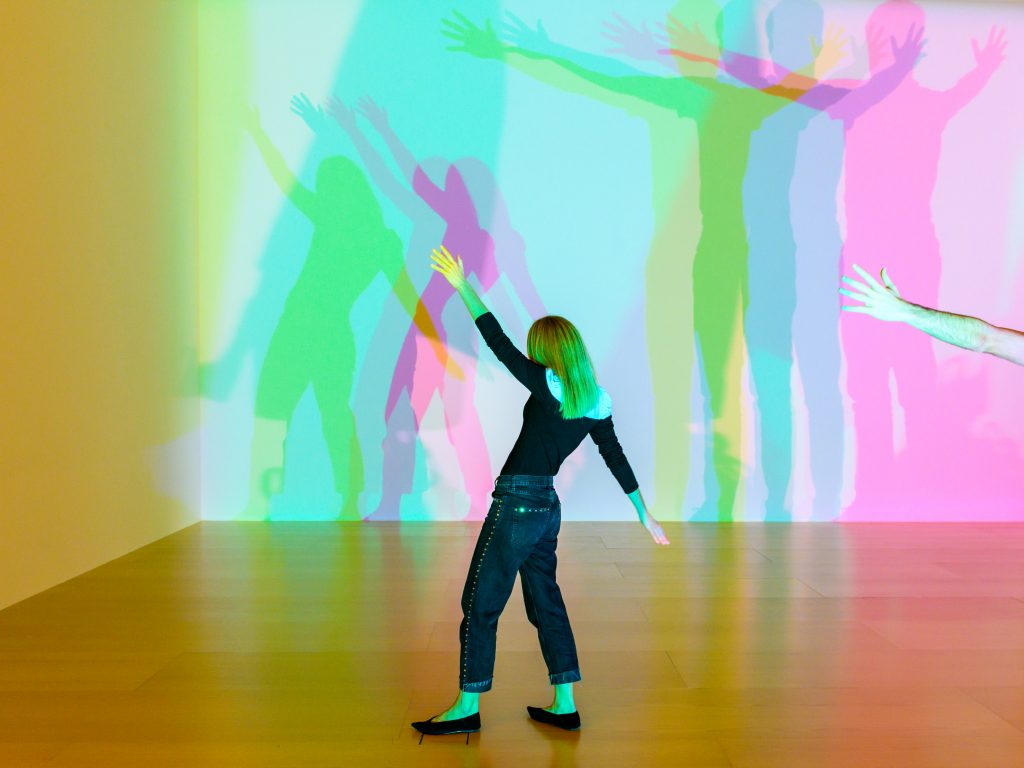