Arne Glimcher, Artist? The Pace Patriarch Sold a Photograph He Took of His Dog, Max, at the Gallery’s Summer Staff Show


Ah, the summer staff show. It’s a beloved tradition. Every year, as all the VICs (very important collectors) scuttle away to the Hamptons, dealers across New York turn to their employees and say, “Hey, you guys are artists, right? Maybe we should do a group show?”

Some version of that conversation is what brought us “Atmospheres” (through August 20), Pace New York’s humble nod to its staffers’ many creative talents.

The exhibition presents works by nearly 90 Pace employees and contractors from around the world, including examples by Robert John Hodge (an archivist in London), Paul Paillet (an art handler in Geneva), and Natalja Kent (a freelance photographer in Los Angeles). Most of the artists, however, live and work in New York—including one who’s not quite an employee.

I’m speaking, you already know, of Arne Glimcher, the gallery’s founder who established the business way back in 1960 in Boston before relocating it to New York three years later. 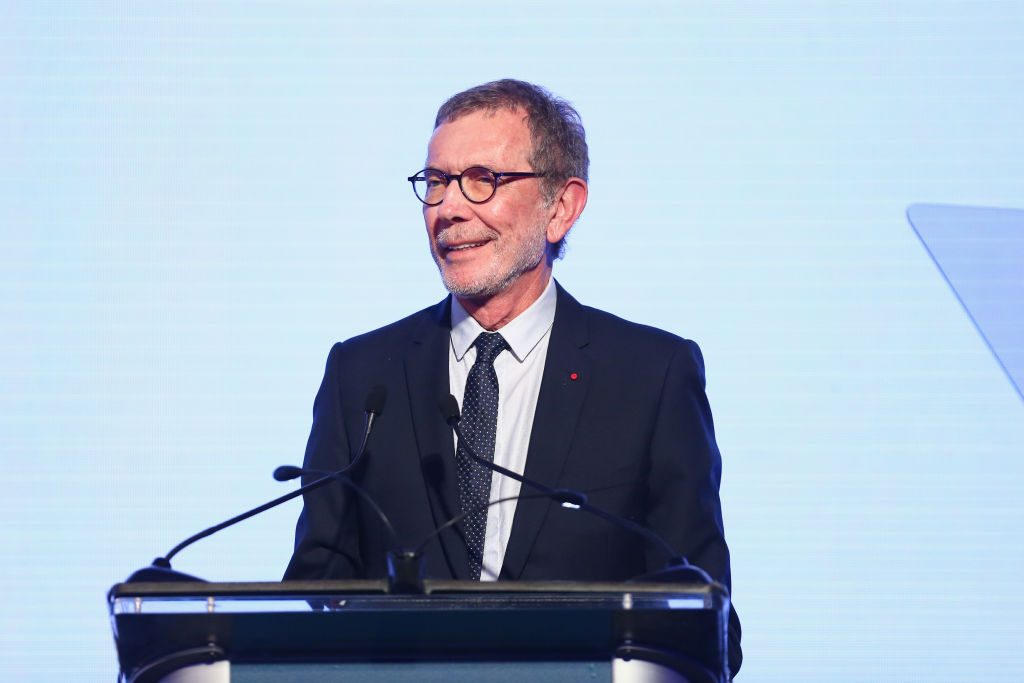 Arne’s contribution to the show is a sight to behold: a lovely little photographic portrait of his dog, Max, a gray schnauzer, covered in a gray blanket that makes him look like a canine Joseph Beuys.

By now, you likely know that Arne’s a filmmaker (he directed Mambo Kings in 1992 and Just Cause three years later), so it probably comes as no surprise that he’s comfortable behind the camera.

But did you also know that his current work revolves around gardening and writing, according to his bio on the website for “Atmospheres”? That was news to me.

All the works in the staff show are for sale, and range from just a few hundred dollars ($225 for Nancy Rattenbury’s black-and-white picture of a lampshade, which comes matted and framed) to five figures (Corey Escoto is selling a bronze sculpture of two hands for $12,000).