For the last 15 years, I have been creating artwork about systemic racism and have shown it in major museums across the country. I gave a TED talk on the topic that’s been viewed almost 2 million times. I’ve given lectures, been on panels, and led workshops on the long-term impact of enslavement in this country and its racist legacy. But I’ve never publicly shared my personal experience with racism until now.

Ten years ago, I couldn’t afford to tell my story. People who speak out about workplace harassment rarely come out of the situation well. They are labeled as troublemakers, often blamed for what happened, retaliated against, or are blacklisted or blackballed. I am fortunate to be at a place in my career where I can speak the truth.

I’m telling my story now because it appears to me that little has changed in the bureaucracy where I worked. As far as I am concerned, it remains a hostile work environment. It seems that there aren’t consequences, and there are even rewards, for such behavior, while there are no “safe” mechanisms for reporting.

In 2007, I was hired as the Community Arts Liaison at the Office of Arts & Culture for the City of Seattle. I was responsible for two grant funding programs and a festival. I enjoyed connecting with communities across the city, and I loved seeing how small grants could assist individuals as well as neighborhood community organizations achieve their goals for an art project, festival, or event. I was the first Black male program manager in the office’s 35-year history, and felt a great deal of pride in breaking that barrier.

I enjoyed my job up until 2011, when Michael Killoren, director of the Office of Arts & Cultural Affairs, left for a job at the National Endowment for the Arts. With the arrival of the new director, Vincent E. Kitch, I felt the dynamic in the office quickly shift. Kitch’s style was to be very hands-on, and he sought to expand his authority to include regulating the activities of artist-employees outside the office. When I was asked to design the official poster for a local festival, Kitch wanted me to turn down the opportunity, citing a perceived conflict of interest. The Ethics and Elections Office found no conflict, however. I accepted the commission. 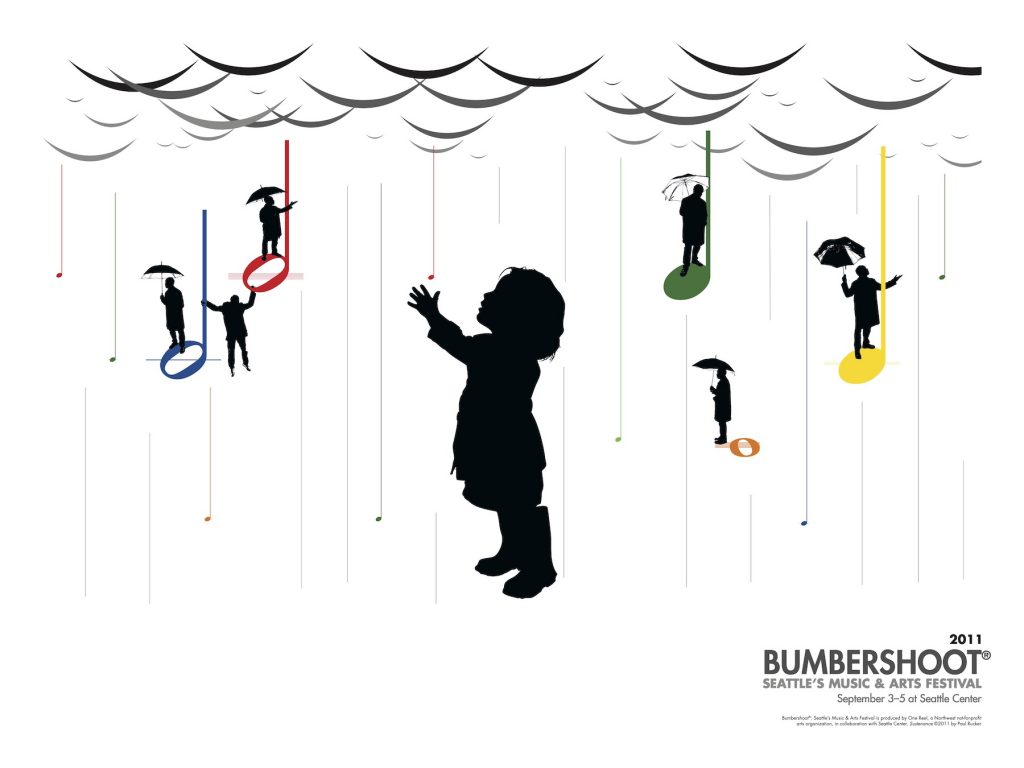 Kitch apparently wasn’t satisfied with this outcome (in fact later he would attempt to draw up a new policy restricting outside work). A coworker, Kathy Hsieh, formerly my peer, was promoted above me as a supervisor. There was no open hiring call (internal or external) for her position. After four years of employment with excellent performance reviews and no disciplinary actions, I suddenly received a series of write ups and “personnel notes” that served to create a record of negative behavior. This technique is called “papering your file.” My new supervisor wrote me up multiple times over a very short period of time, sometimes including more than one date on a “personnel note” to suggest that the issues were repeat offenses. Routine requests for vacation or leave suddenly became outright confrontations.

It took weeks, and many requests, to actually get copies of my files from Hsieh in order to find out what had been written. When I finally received them, I was stunned. The negative documents included a written reprimand, three personnel assessment notes totaling thirteen pages, and a mid-year performance review that included misinformation, misspellings, and ramblings. One of the most concerning sections involved the supervisor portraying me as a troublemaker and suggesting my behavior and mental state were related to my history as a descendant of enslaved people, using the idea of “post-traumatic-slave-syndrome.”

Referring to the Race and Social Justice Initiative (RSJI), the City’s commitment to eliminate racial disparities and achieve racial equity in Seattle, she wrote, “My honest assessment is that he is exhibiting signs of what in RSJI lingo is referred to as post-traumatic-slave-syndrome. When he perceives that he is a target is [sic] reacts defensively and does not act reasonably.”

As a Black man in the US, I’ve always proactively cared for my mental health. During the height of the tension in the office, I experienced anxiety, loss of sleep, and panic attacks. I once loved going to work; now I felt sick at the thought of entering the office. At one point, I had to take a few days off and sought medical support. I took vacation rather than medical leave, because to take medical leave I would have needed to provide a note from my doctor and this was no time to share information about my mental health to the people who were causing harm to my mental health.

I have had great career success, but I caution anyone against using me as an example of “how you can make it” because my story is not the norm. Finding no success in stopping the harassment, I decided it was time to move on. Fortunately, before I left I was granted a prestigious award from Creative Capital, an organization that supports “innovative and adventurous artists.” Just seven months after I left, in January 2012 and only 16 months after his arrival, Vincent E. Kitch resigned as Director of the Office of Arts and Culture without giving a reason.

As a Black employee you’re scrutinized more than others. As someone who moved to Seattle and worked his way up from being a janitor at the Seattle Art Museum, I’ve seen firsthand the structural barriers that are put in place that don’t allow equitable access to employment. It’s not only explicit acts of racism. It’s conflicts of interest, cronyism, protectionism, pay inequity, and fraud, often enacted by people in leadership who are the very ones in charge of policing others. Gatekeeping practices are what keeps systemic racism in place.

Unfortunately, my experience working for the City of Seattle was not unique. In 2017, a group of courageous women formed the Seattle Silence Breakers, sharing stories of sexual harassment working for Seattle City Light, Seattle’s public utility company. Extensive reporting by outlets such as Crosscut found a “toxic” environment in Seattle government, even quoting four former employees of color about the abusive environment and saying that their experiences were “‘bellwethers’ for deeper issues.”

In response, Seattle mayor Jenny Durkan ordered a study of workplace climate among city employees. The findings were released August 1, 2018, and revealed racial and gender discrimination. Particularly noteworthy to me was the finding that 32 percent of Black city employees who responded to the survey said they had experienced different treatment based on race. “I’ve experienced it,” one woman, Tia Jones, told the Seattle Times. “The same question I ask and get labeled a troublemaker for, being a woman of color… when [other employees] ask that, there are no negative outcomes.”

Recurring themes from the report included mistrust of HR, mistrust of management, and fear of retaliation. Among the recommendations provided in the report, the need for a safe reporting mechanism seemed to me especially relevant. In preparation for this piece, I spoke with an official currently in Human Resources. They noted challenges in dealing with bad actors including the fact that the thousands of employees in Seattle government was a lot of people to supervise, and that there had been an increase in reports of harassment since the Silence Breakers broke the ice. When asked about improvements, they could not point to any policy changes since the 2018 report.

In my own case, I had reached out for help to Human Resources and Personnel. Both of these departments often stalled or ignored my requests for information, documentation, or basic assistance. It seemed to me that “losing” information was also a problem, possibly even a tactic. I had one meeting with human resources and asked for a copy of our talk only to find that no record of our talk had been kept, even though the person I talked with took notes. In one case I had to hire a lawyer to get a report that should have been public information. Not everyone can afford legal fees in order to get justice. I wrote a letter to then mayor Mike McGinn alerting him to what was happening in the office and asking for assistance but got no response. I shared information with a few Seattle City Council members and members of the Seattle Arts Commission before realizing that there was nowhere to turn for help.

Why am I speaking out now, years later? Recent events have made it clear how important telling such stories is. I hope this article encourages folks to speak out, but the truth is, the system in place is designed to ignore and bury calls for help. While there are protections for union members and civil servants, these policies or procedures can unfortunately also be abused by delaying or preventing the termination of those that engage in harassment. I saved and documented my own harassment, without knowing if I’d ever have the need or opportunity to share it. This abuse of power occurs far too often.

We must move beyond the Diversity, Equity, and Inclusion template. Many of the people who escape accountability use DEI language as a disguise. It is used to write the same statement over and over again, while little to no action is taken to ensure a safe working environment. This experience of systemic racism is not unique to Seattle, or the arts; it’s everywhere. It’s not just a few bad apples, but whole trees in the orchard. We can fix this, but we need the courage, and the will to acknowledge what we’ve accepted as regular human behavior for years is truly harmful.