A Revelatory Exhibition Traces the Poet Dante’s Path Through Exile in Italy, and the Artworks He Likely Encountered—See Images Here


A new art exhibition in Italy takes an oblique look at the life of the poet Dante Alighieri, whose banishment from his native Florence in 1302 serves as the narrative lynchpin of the show.

Dante, who is most famous for writing the Divine Comedy, was a Florentine government official when he was exiled in 1302 by political rivals. Forced to wander the Italian peninsula, he passed through Rome, Verona, and Bologna before finally setting in Ravenna, where he died of malaria in 1321, one year after completing his most famous work.

The exhibition at the Museo d’Arte della Città in Ravenna (“Art in Times of Exile,” through July 4) marks the 700th anniversary of his death and looks at the major artworks Dante may have seen on his travels. 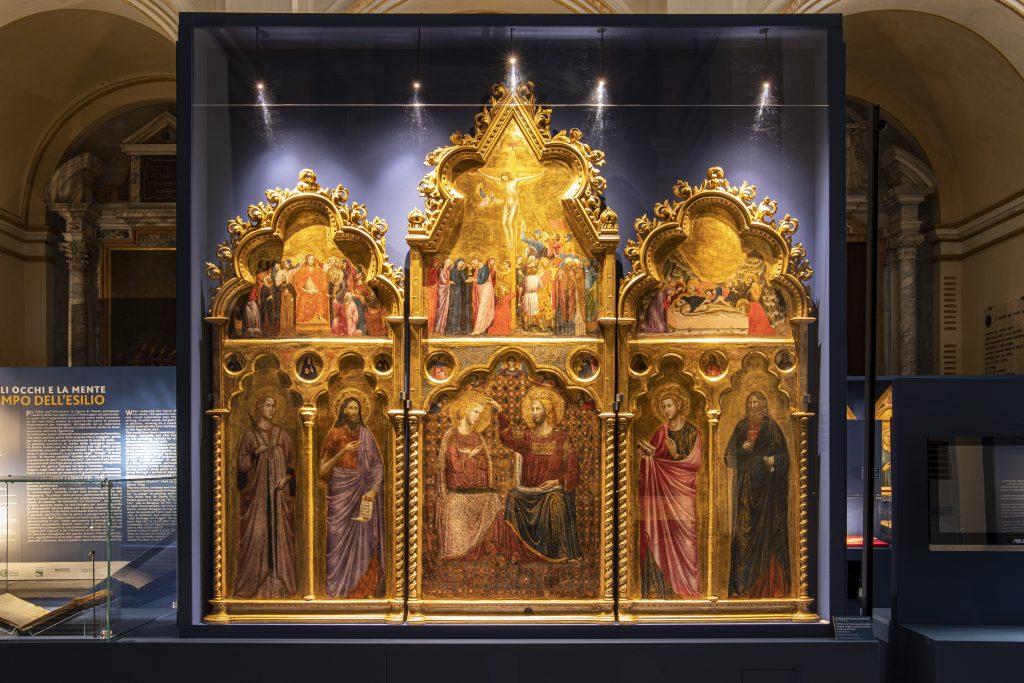 The show includes works by artists who were revered in Dante’s time, including Cimabue, who is represented by an important mosaic.

Works on view were borrowed from an array of institutions, including the Louvre and the Uffizi Galleries. The latter sent two works: the Stigmata di San Francesco by Maestro della Croce and the Badia Polyptych by Giotto di Bondone.

Other artists in the show include Arnolfo di Cambio, Nicola and Giovanni Pisano, and Giuliano da Rimini, all of whom were known to Dante.

“To think that our wonderful Byzantine mosaics influenced and inspired Dante in writing the last cantos of Paradise arouses great emotion and pride in us,” Ravenna’s mayor, Michele de Pascale, said in a statement.

“Prestigious loans from all over Europe are both expressions of timeless beauty and extraordinary sources for Dante’s inspiration, which informed the greatness of The Comedy and of the entire production of this supreme poet.”

See more images from the show below. 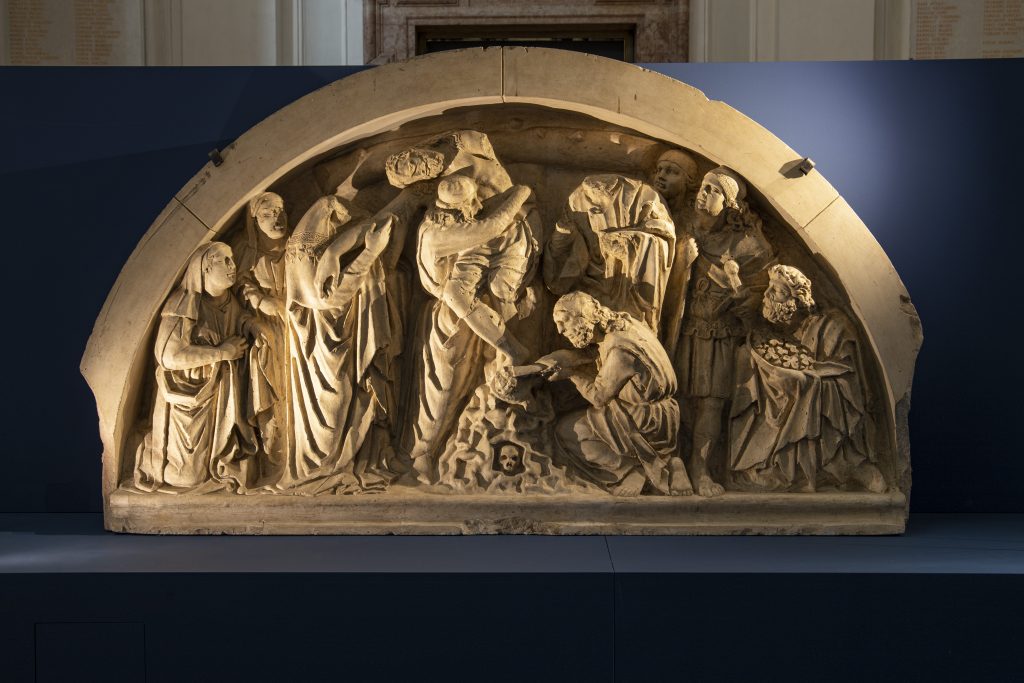 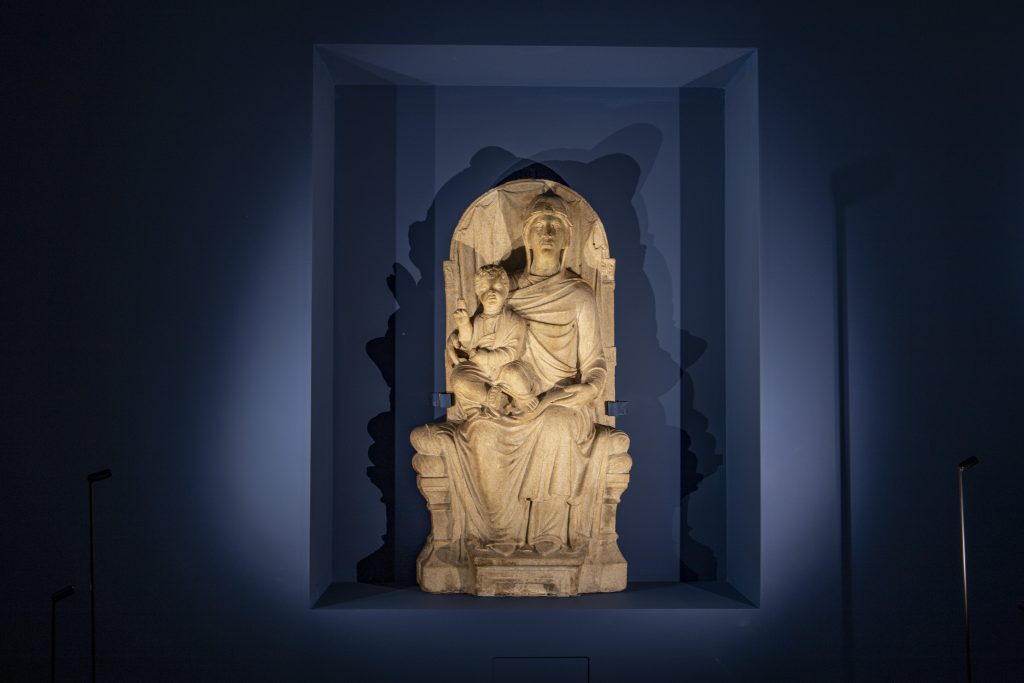 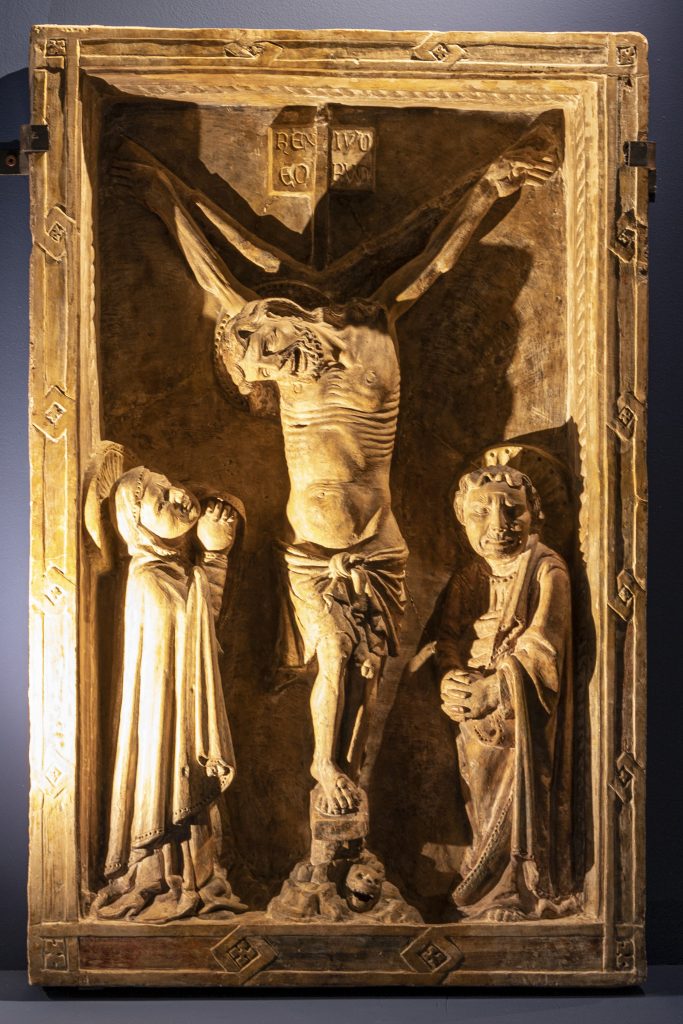 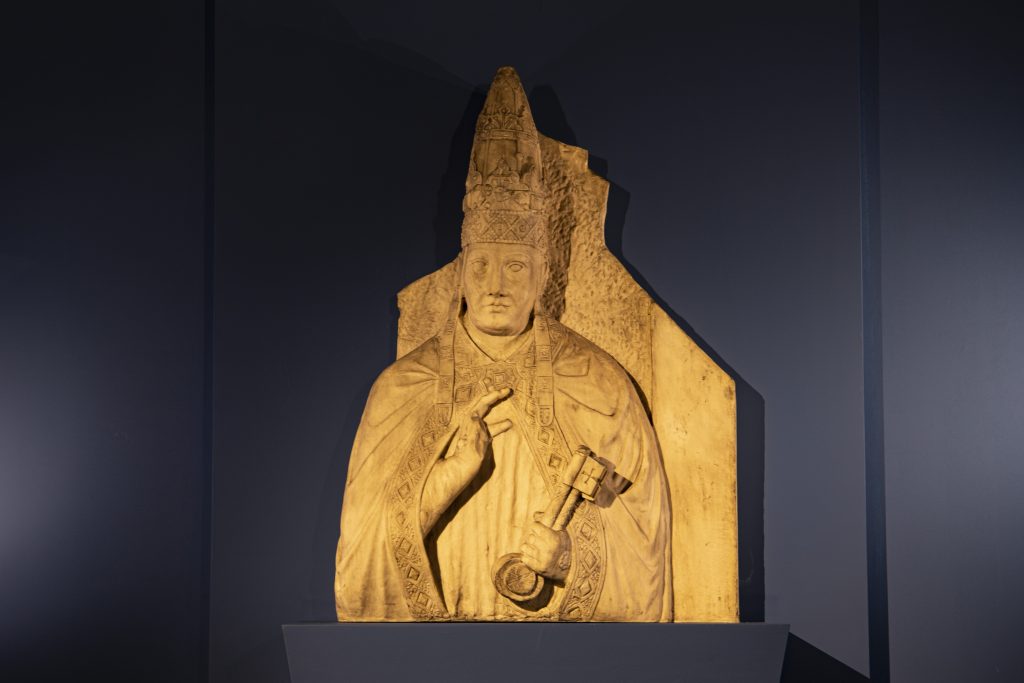 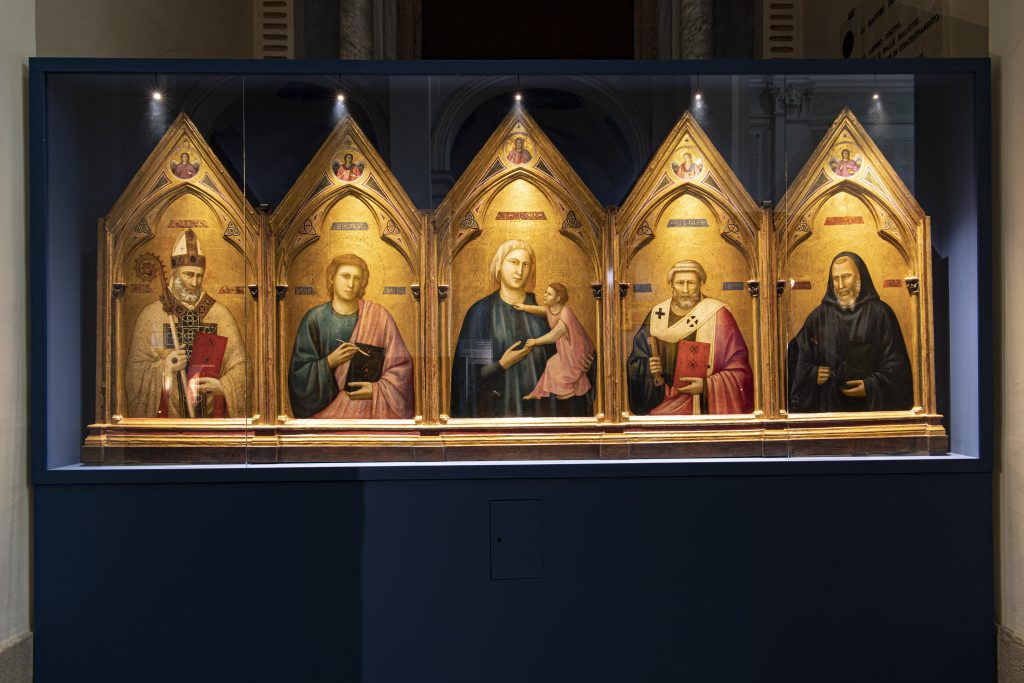 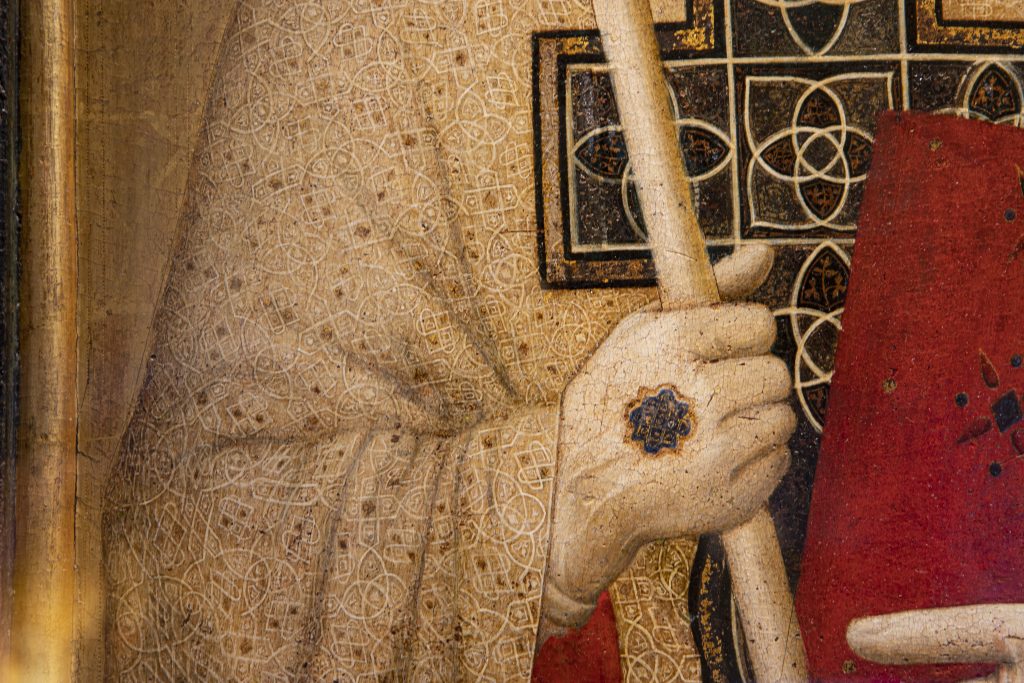