During World War II, a group of American and British curators, art historians, librarians, architects, and artists were tasked with the daunting mission of recovering artworks looted by the Nazis in real-time. This group (which included women, it should be noted) came to be known as the Monuments Men. Their unique mission, and their daring, is most likely familiar from George Clooney’s 2014 movie of the same name. But well before and after their stories came to the silver screen a group of scholars and writers had been devoted to preserving and promoting this unique legacy, known as the Monuments Men Foundation for the Preservation of Art (MMF). A best-selling book penned by MMF founder Robert M. Edsel was the basis of the movie, in fact. 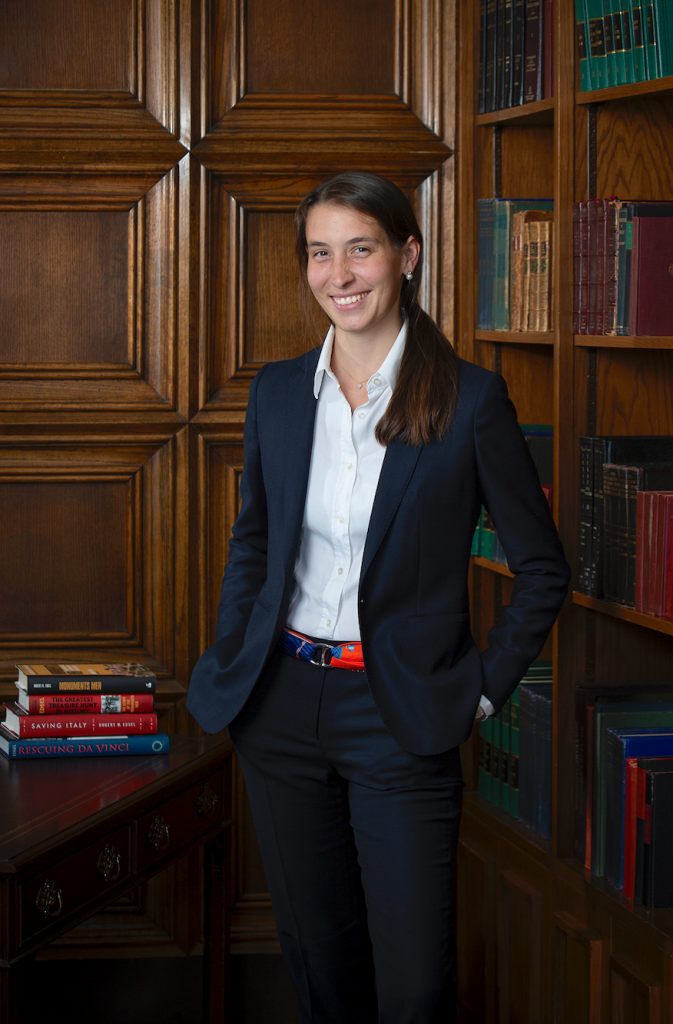 While the MMF has garnered the most attention for its continuing restitution work, the foundation has expanded the mission in a new direction with the recent launch of the Monuments Men and Women Museum Network. Rather than focusing squarely on wartime efforts, this organization of museums aims to showcase the cultural contributions of these men and women well before and after World War II, and how they were pivotal to returning works to their rightful museums as well as contributing to scholarship. Currently, twenty leading institutions in the US, UK, Germany, and New Zealand have joined the network, including the Courtauld Gallery, the Isabella Stewart Gardner Museum, and Berlin State Museums—with the list growing steadily.

Anna Bottinelli, president of MMF, spearheaded the network. “The success of our efforts to honor the Monuments Men and Women has, until now, been focused on their wartime service,” noted Bottinelli. “The creation of the Monuments Men and Women Museum Network will, for the first time, bring much-deserved visibility to their immense contribution to museums and cultural life in the United States and elsewhere, both before and after the war.” 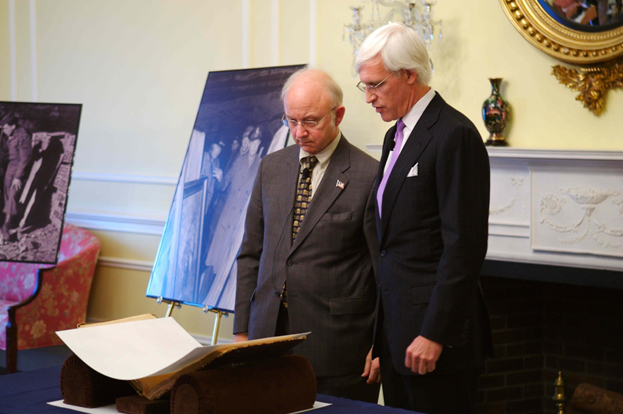 MMF Founder Robert M. Edsel and former Chief Archivist of the United States Allen Weinstein at the donation ceremony of ERR Album n.8 to the National Archives in November 2007.

Member institutions have pledged either free and reduced admission or store discounts to those belonging to the Foundation’s membership program —and are sharing their unique connection to the Monuments Men and Women on social media. Bottinelli underscores that the coordinated effort to share each museum’s connection with the heroes of yesteryear is “part of the educational component of the Foundation’s mission” — a mission focused on restitution, education, and preservation.

‘[The Foundation’s] initiative to strengthen the ties between the MMF and institutions that the Monuments Men and Women helped build into what they are today is remarkable” noted Michael Eissenhauer, director-general of the Berlin State Museums.

As part of the official launch of the Museum Network, the Foundation has been sharing each museum’s important ties to the “heroes of civilization” through social media campaigns, newsletters, and other channels, encouraging museums and institutions to scour their records, archives, and collections for links to the Monuments Men and Women. The Museum Network says it is likely that hundreds of works displayed in public institutions have unrealized connections to WWII —and that many former staff members participated in the recovery of looted art.

More information about the Monuments Men and Women Museum Network can be found here.