8 Arts Workers on How the Pandemic Rearranged Their Lives 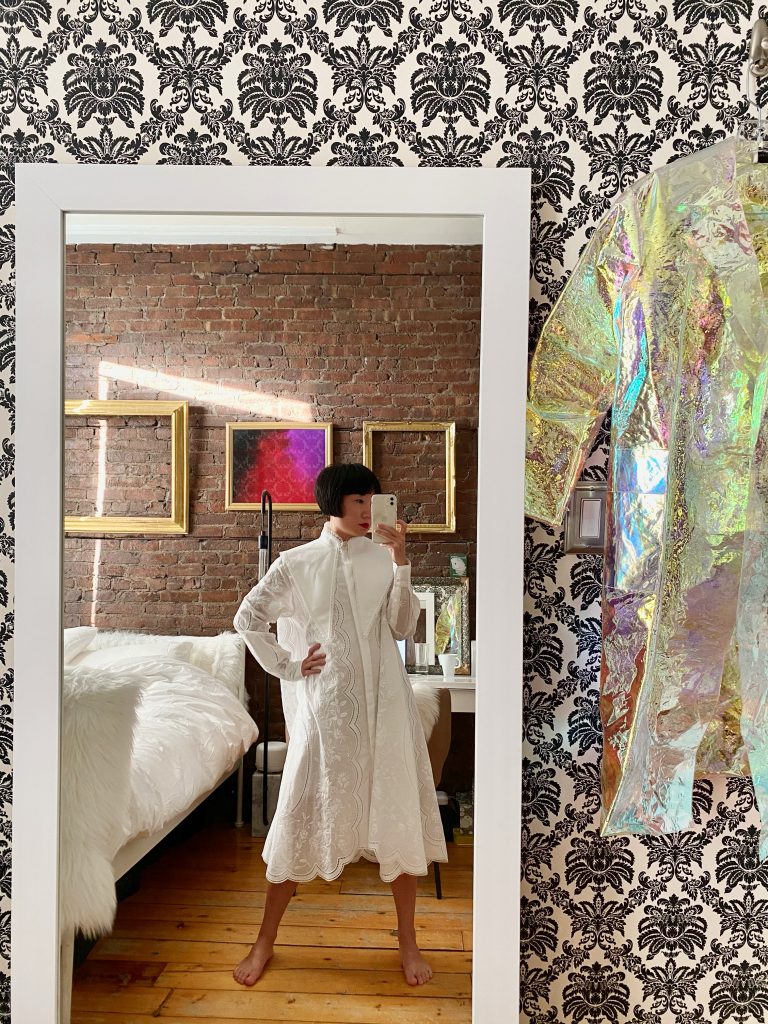 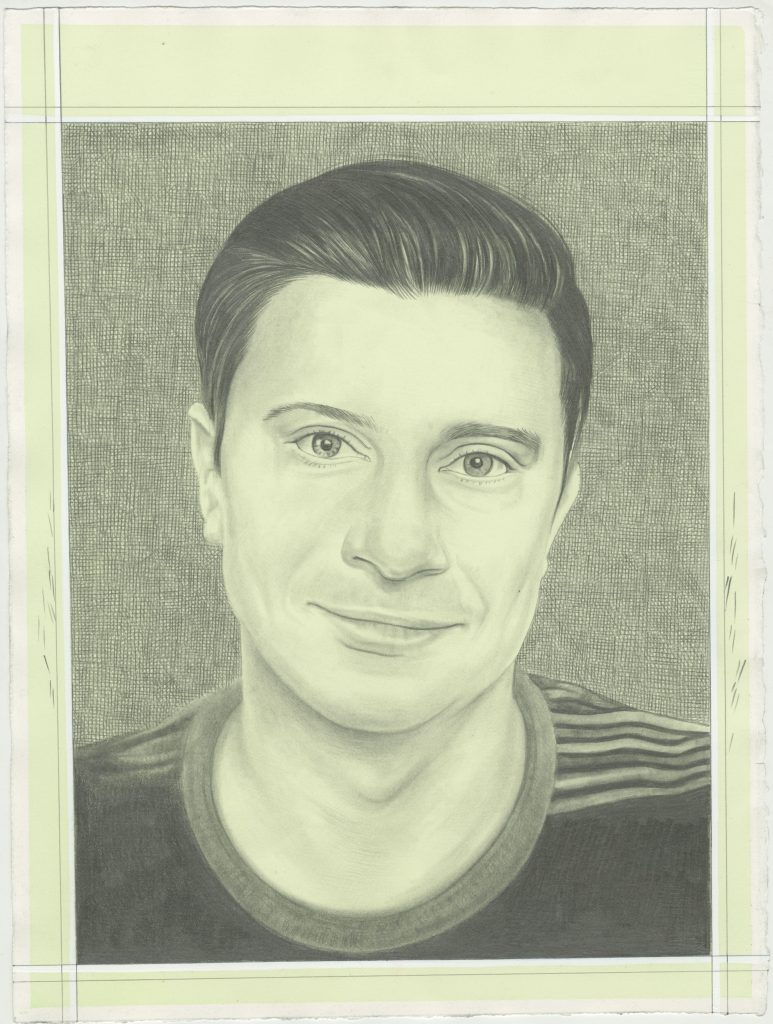 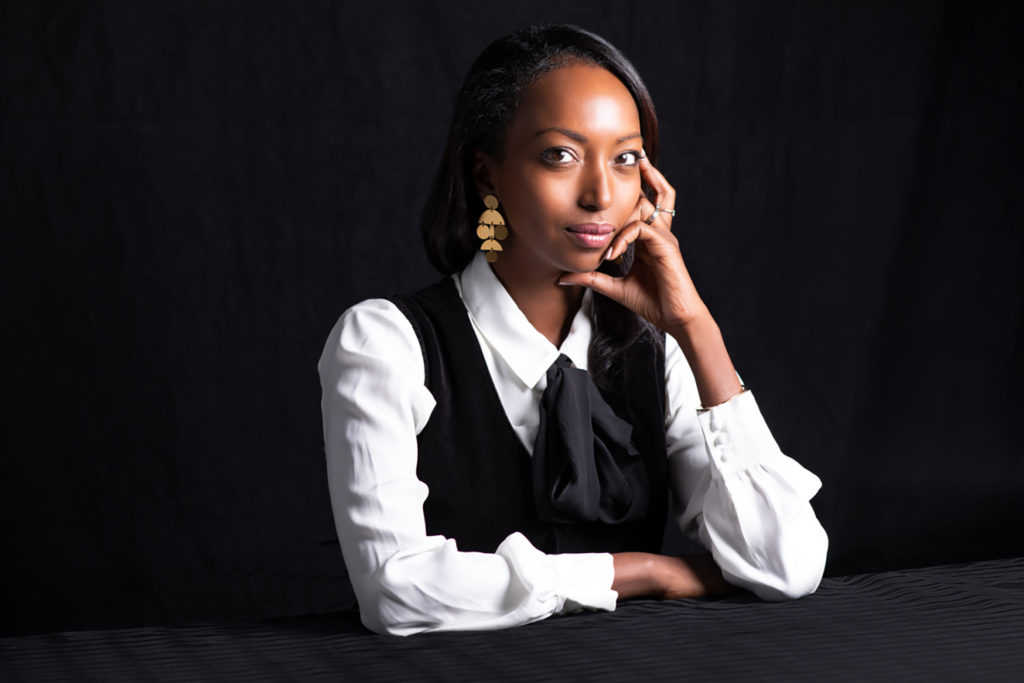 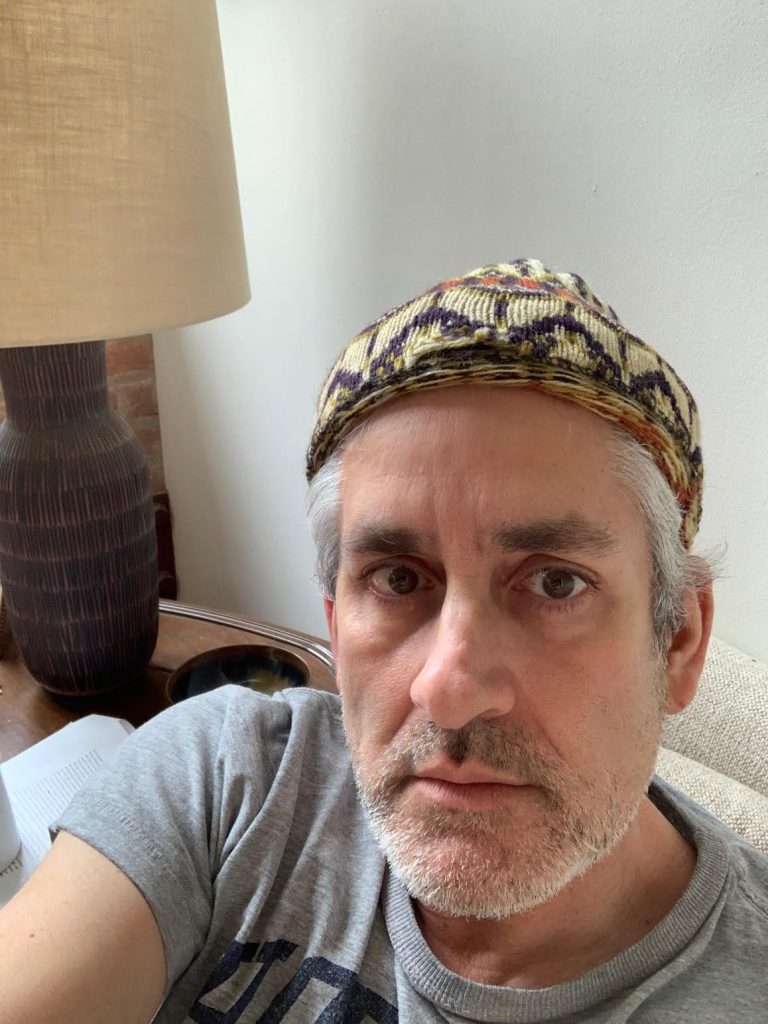 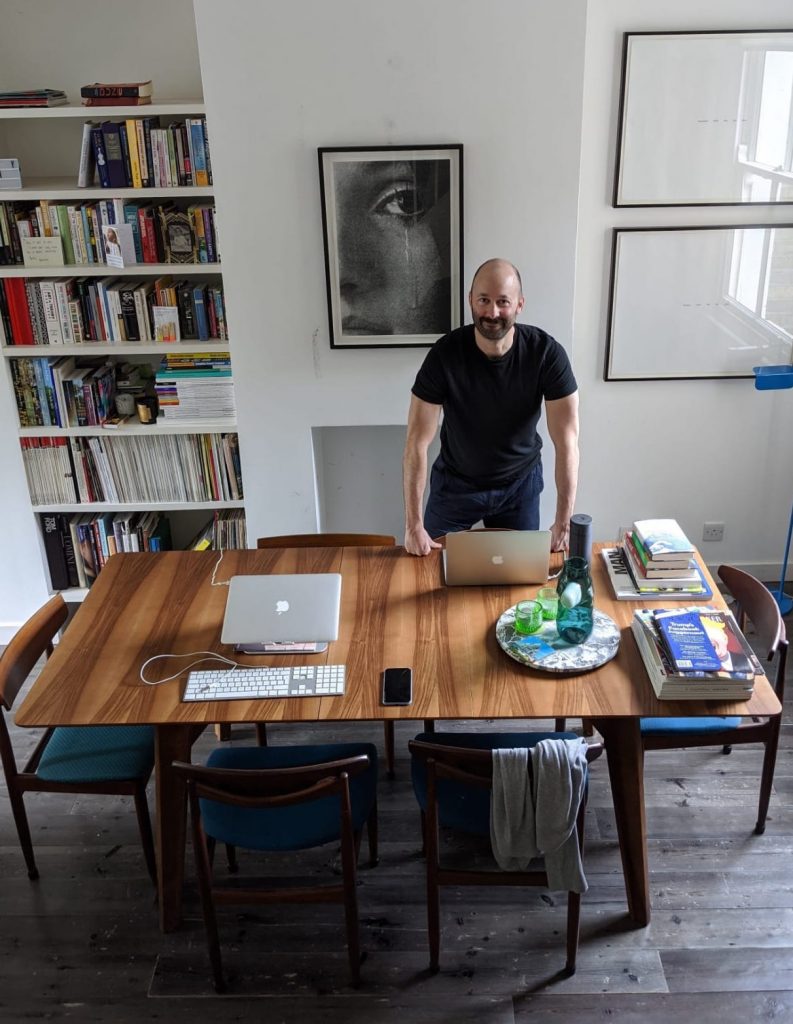 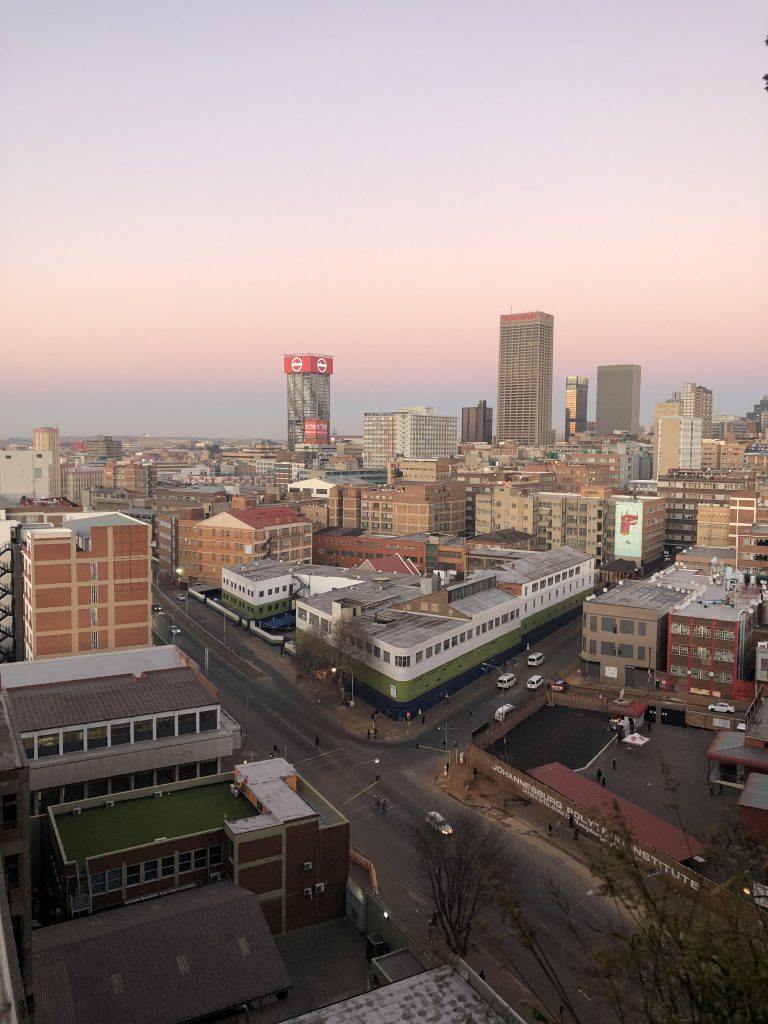 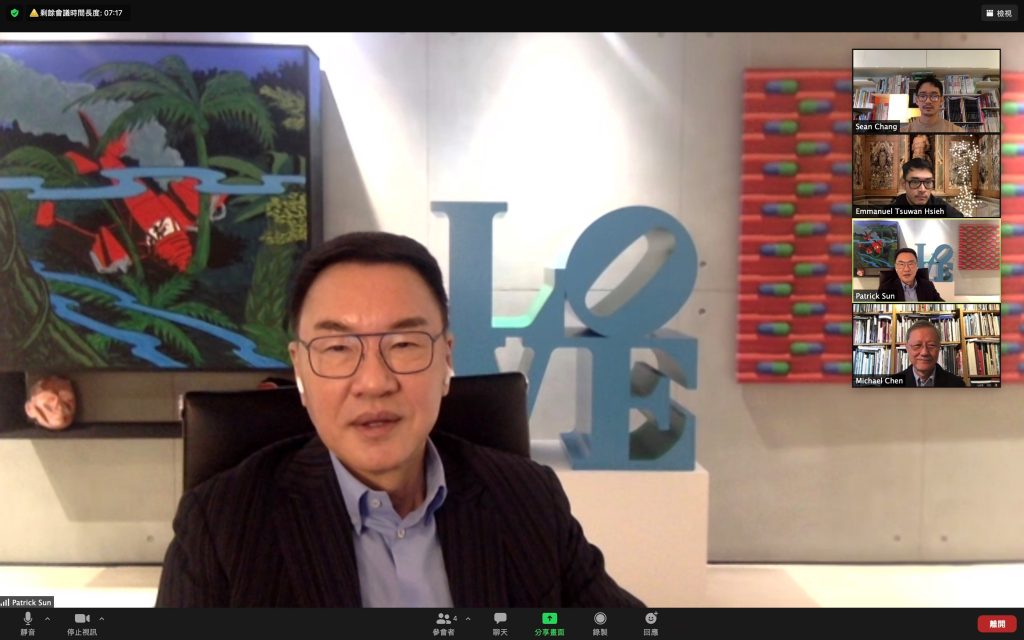