The UK Has Officially Exited the EU With a Trade Deal. So What Exactly Does It Mean for the Art Business?


People across the globe are eager to leave behind a tough 2020. But for those in the UK, the new year means more difficulties than before, brought on by the finally arrived-upon deal for Britain to exit the European Union.

Experts and stakeholders have spent the past week picking over the fine print in the deal, officially dubbed the European Union (Future Relationship) Act 2020, which passed in the House of Commons on December 30. After more than four years of speculation, still not everything is clear—but the changes are likely set in stone.

“So much of the art world has been shattered by COVID, by the temporary closure of public institutions and the laying off, particularly of younger staff, that it now feels totally gratuitous to have inflicted a further battery of disasters on ourselves,” Charles Saumarez-Smith, the former head of the Royal Academy, tells Midnight Publishing Group News.

The symbolic implications of the UK leaving the European Union has hit the art world hard. But the deal will also have a concrete impact on the way the art world does business.

Here are a few ways it will change the game. 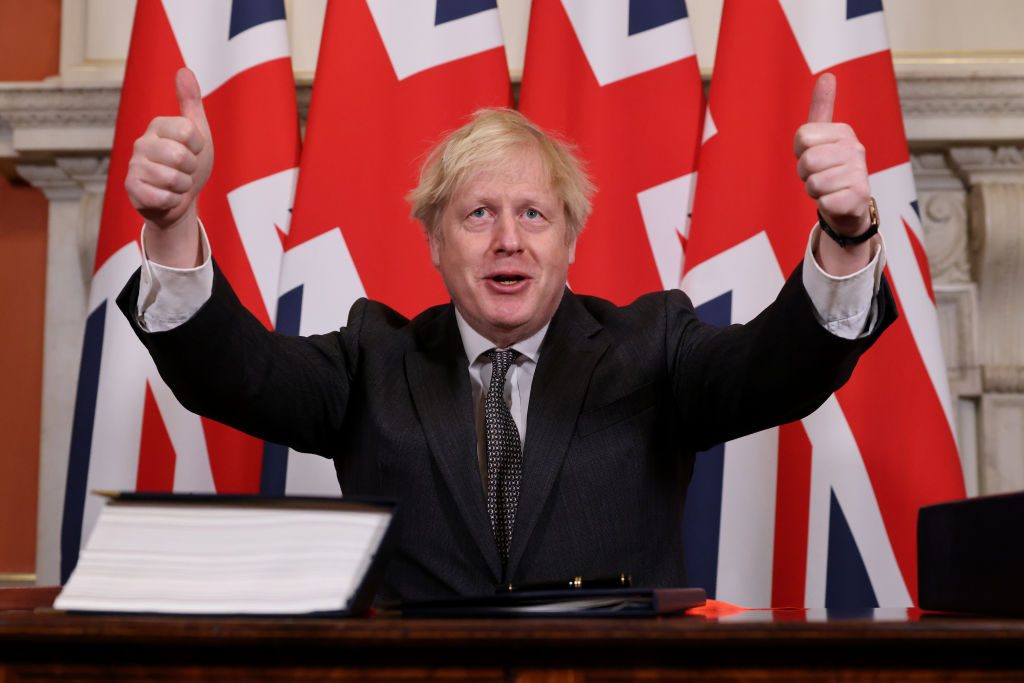 “The good news is that we now know what the playing field looks like,” says Simon Sheffield of the London logistics company Martinspeed. In sum, he says, a post-Brexit UK means that “free circulation no longer exists—you can no longer take a truck from London to Paris directly to the gallery.”

This outcome, which was more or less expected, means a lot more paperwork. Import duties will now be due on goods arriving to the UK from the EU, adding a series of new to-dos, including pro-forma invoices, customs entries, and commodity codes. Sheffield points out that, on the brightish side, most players already have the necessary infrastructure in place for shipping to the US or Switzerland.

Some dealers are concerned about the increasingly complicated bureaucracy, but are adapting their business strategies accordingly. “More customs red tape will mean it will take longer to get works to clients from the UK to the EU and vice versa, which may result in delays and could affect deals materializing,” says Joe Kennedy, director of Unit London. “Thanks to the power of our online business and social media, less than 20 percent of our clients in 2020 were EU-based, so we’re hopeful the impact on us will be minimal.”

The deal offers one small reprieve for those buried under paperwork: the value threshold for works that require export licenses to leave the UK has increased. For paintings, the number increased from £132,000 to £180,000; for other works, including drawings and sculptures, it is now £65,000. 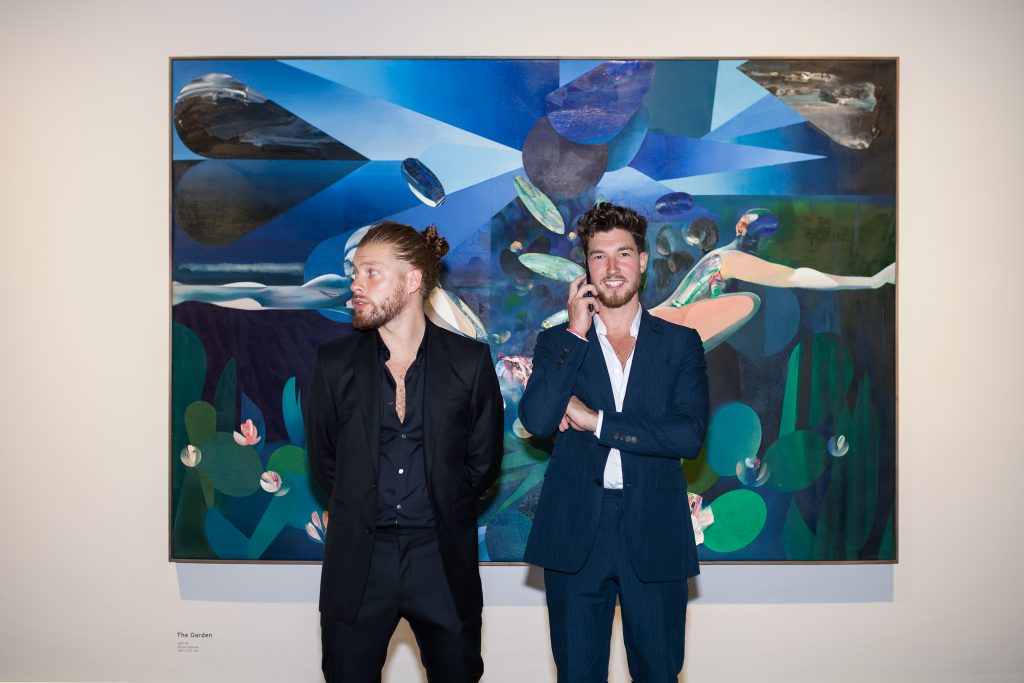 Until the stroke of midnight on January 1, the UK’s art business had a key advantage over the EU’s: its value-added sales taxes were among the lowest in Europe—and, in many cases, not applied at all. “The UK was always a good vehicle to bring works to and sell onwards to EU in free circulation,” says Kennedy from Unit London.

An art dealer sending a painting to a client in Switzerland, where the VAT is eight percent, for example, could save a little money by shipping it via the UK, where the VAT is only five percent. Now, since the UK is no longer part of the EU, the buyer or seller would be forced to pay the additional 8 percent VAT upon its arrival in Switzerland.

This change could negatively impact the robust auction and fair sectors and make places like France—which has one of the next lowest VAT rates, at 5.5 percent—a more appealing for business than the UK.

There are a few caveats to soften the blow, however. VAT will not be applied if items are returned to the UK within three years (a similar stipulation exists between the UK and the US).

Plus, the tax rate has been standardizing across Europe within recent years, meaning that “any advantages in terms of import and exporting through the UK… into the EU have been leveling out anyway,” says Mark Westgarth, director of the centre for the study of the art and antiques market at Leeds University. He adds, however, that he thinks there will be an increased use of freeports in the EU as a result of the new changes.

Edward Dolman, CEO of Phillips, says that the auction sector “will have to wait and see what the long-term effects of the trade agreement” will be. He adds that the house is “keen to ensure that the UK government recognizes that the London art market occupies a position of significant importance in Europe and globally, and should therefore do all it can to mitigate any negative impacts of Brexit on the London art market in the months and years to come.”

Kennedy adds that this could include lowering VAT for the art market. “We are waiting to see,” he says. 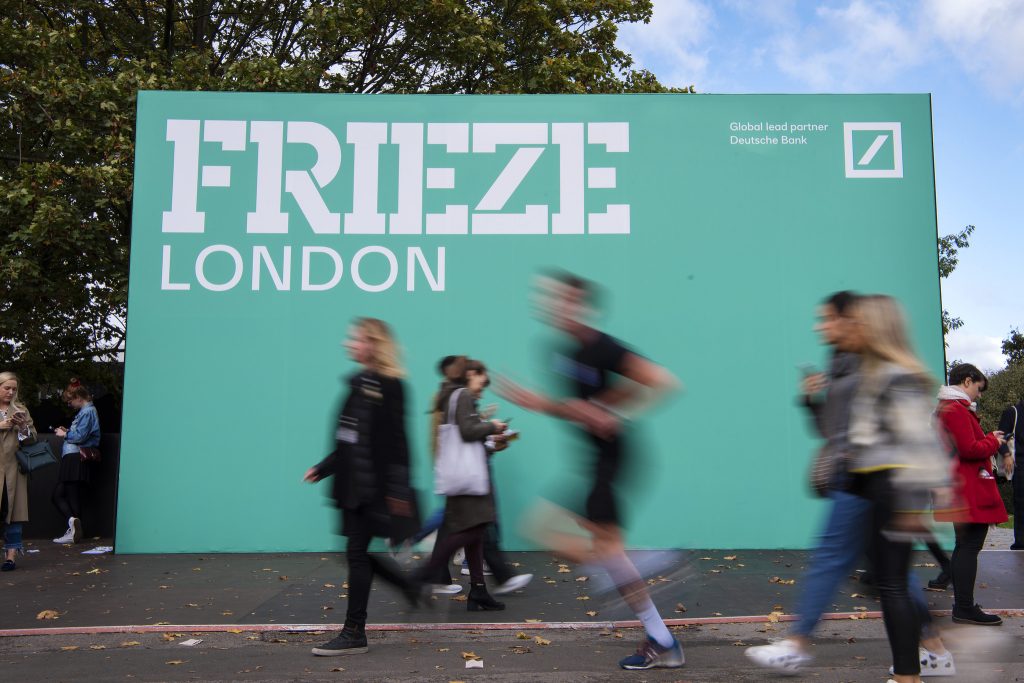 3. E-Commerce May Not Be Spared

While physical art sales will be most dramatically reshaped by Brexit, virtual sales will feel the impact as well—although the extent of that impact remains unclear. Before Brexit, e-commerce providers based in the UK only had to adhere to UK rules, regardless of the nationality of the consumer. The trade deal has opened the door to changing that (although it hasn’t changed yet). Moving forward, a UK company doing business with a French or Swiss customer might need to adhere to French or Swiss rules with respect to privacy, data collection, return policies, or disclosures.

Until we know how other countries will respond, “there is no way of knowing whether this will become a huge issue or not,” says lawyer Till Vere-Hodge, senior associate at Constantine Cannon LLP, which specializes in art law. “This added ‘friction’ could increase over time as regulations potentially diverge. The devil will be in the details.”

Luís Raposo, the European president of ICOM, says that while the international museum organization has no official position on Brexit, he personally believes that it might make collaboration among museums more difficult. This could have an impact on hot-button issues like restitution, equity, and shared discourse—but most obviously, it will make it more challenging to transport artworks across the border. “We are afraid that itinerant exhibitions will be more expensive due to increasing costs in assurances,” Raposo says.

As a result, for better or worse, museums will be forced to turn inward toward their own collections. “Brexit, as with COVID-19, may both contribute to refocusing museums on their own distinctiveness,” he says. 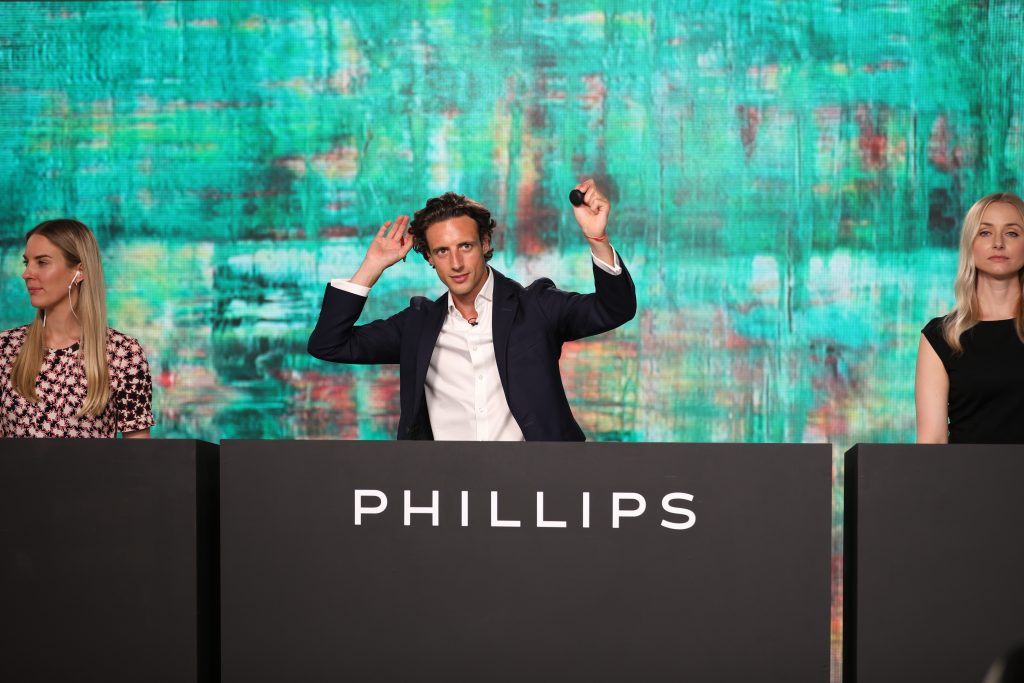 Whereas artists could previously hop on a plane or train to travel across the English Channel for long-term travel, they will now need to secure a visa first. This will make it more difficult for artists hoping to travel for residencies and education. “There will no doubt be increased costs involved in organizing international exchanges in the arts world,” says Lone Britt Christensen, cultural attaché to the UK at the Danish Embassy.

Saumarez-Smith adds that it will be “much harder, if not impossible, to recruit staff from Europe,” including museum directors, curators, and other expert employees.

While few in the art industry are optimistic about what the UK and the EU’s trade deal means for the various sectors of the art world, it has not turned out quite as badly as many feared. The true impact on the nation’s arts sector will only become clear in time.