The Museum of the Bible Must Once Again Return Artifacts, This Time an Entire Warehouse of 5,000 Egyptian Objects 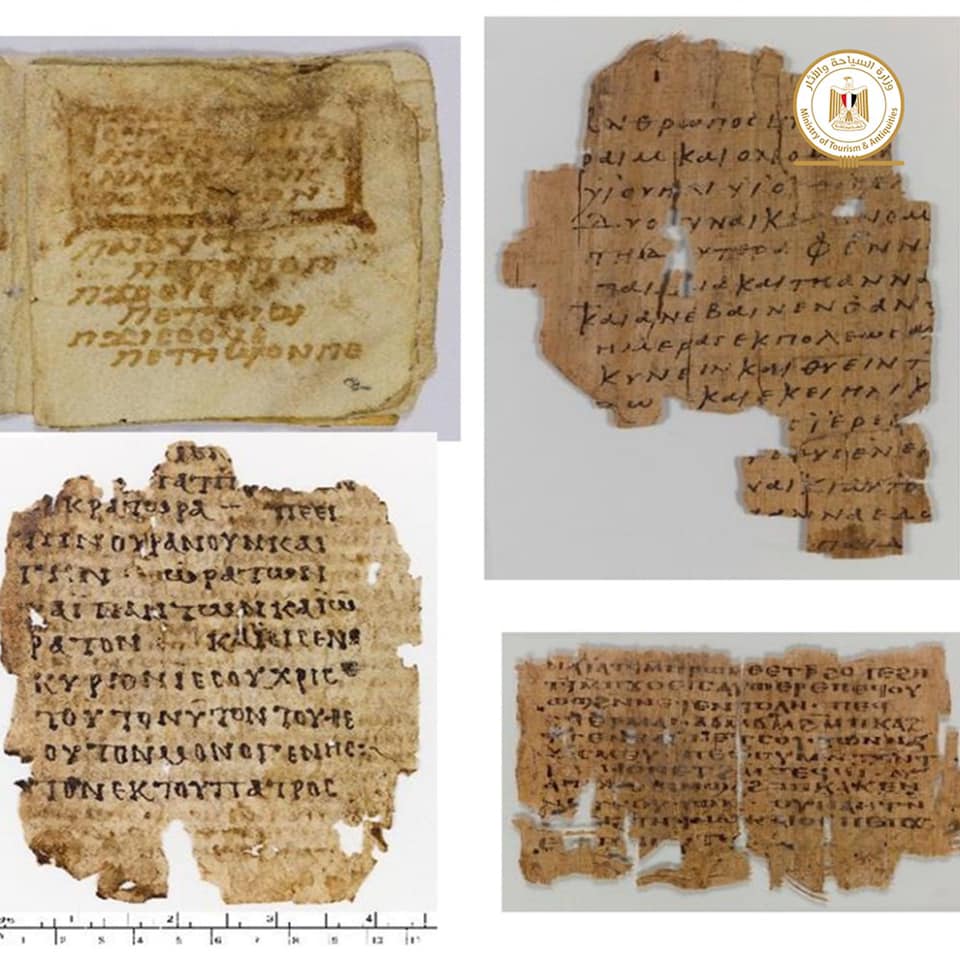 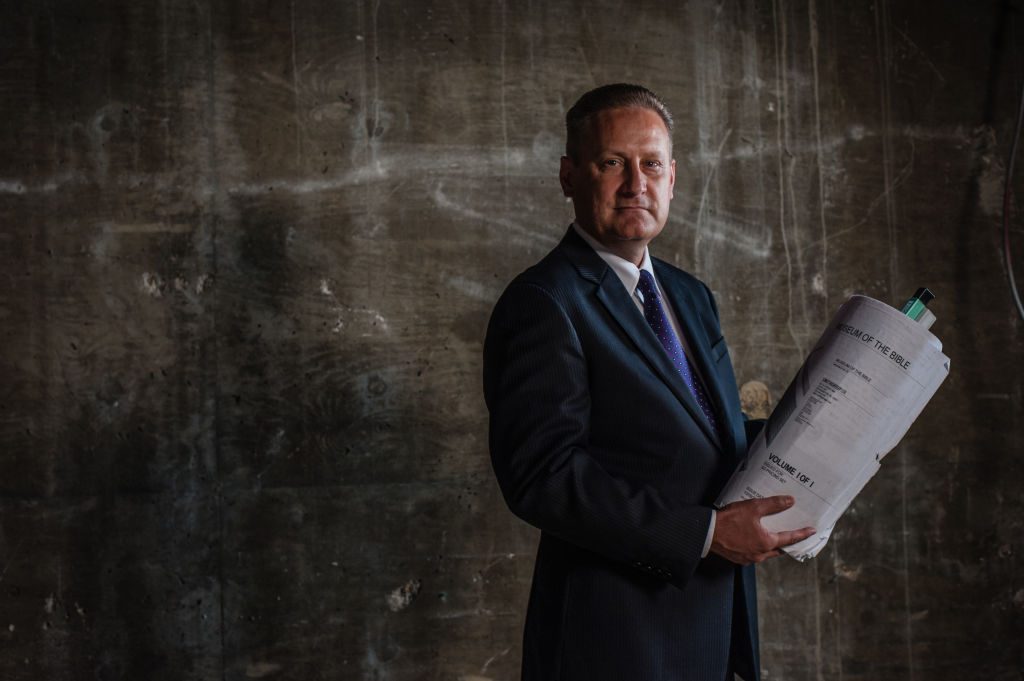