The Guggenheim Bilbao Just Dropped a Rap Video to Raise Funds to Repair Its Jeff Koons Puppy Sculpture and It’s… Well, Judge for Yourself 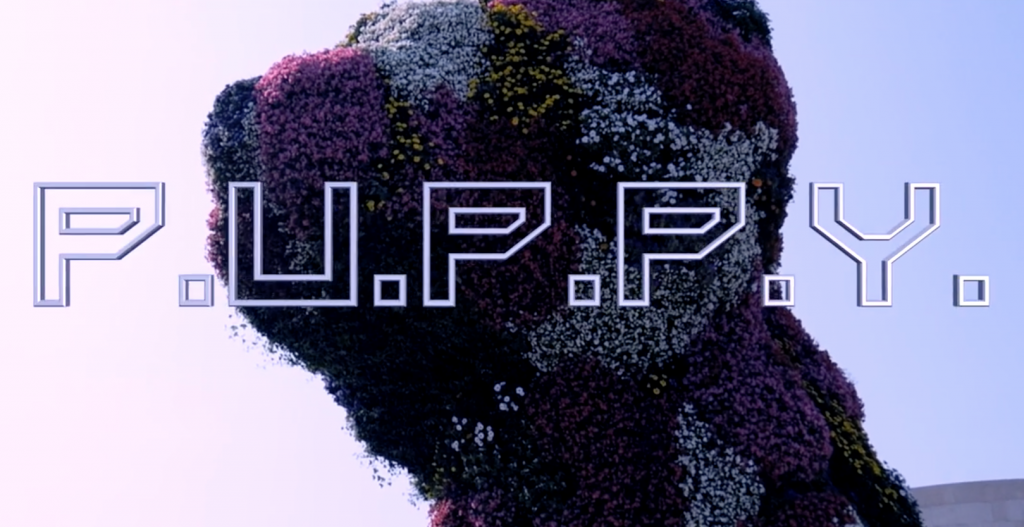