The government of the Netherlands has agreed to put in place guidelines that could make it a global leader in restituting colonial-era objects.

The guidelines follow recommendations in a report issued by an advisory commission led by experts from the nation’s leading museums.

The document, published in October, called for a “recognition that an injustice was done to the local populations of former colonial territories when cultural objects were taken against their will,” and recommended those artifacts be returned to the former colonies.

“It’s groundbreaking, it’s progressive, it’s a radical break with the past,” Jos van Beurden, an expert on colonial restitution, told the Art Newspaper. “It’s crucial that the discussion is no longer restricted to war trophies.” 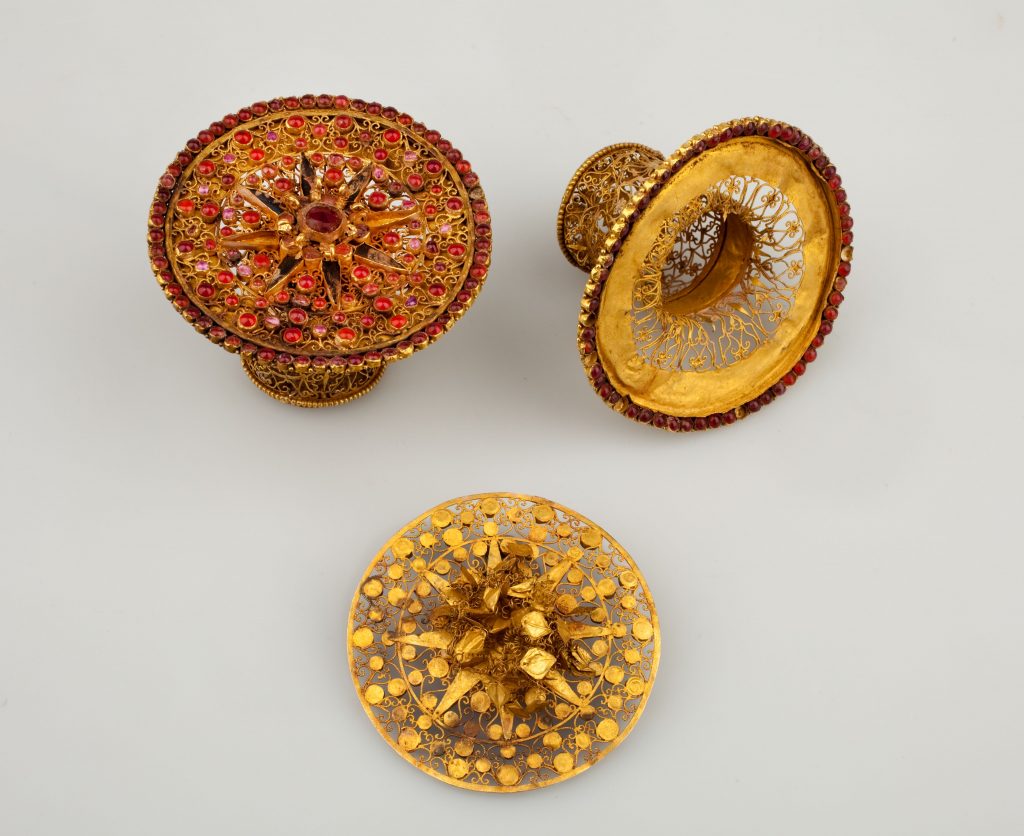 The government will now establish an independent committee to assess restitution requests and to advise museums as to whether an object was acquired involuntarily.

“Because of the imbalance of power during the colonial era, cultural objects were—effectively—often stolen,” according to a recent statement by the Dutch government.

“If it can be established that an object was indeed stolen from a former Dutch colony, it will be returned unconditionally. Cultural heritage objects that were stolen from a former colony of another country, or which are of particular cultural, historic, or religious significance to a country, may also be eligible for return.”

“The colonial past is a subject that still personally affects many people every day,” Ingrid van Engelshoven, the nation’s minister of education, culture, and science, said in a statement. “This is why we must treat colonial collections with great sensitivity. There is no place in the Dutch state collection for cultural heritage objects that were acquired through theft. If a country wants them back, we will give them back.” 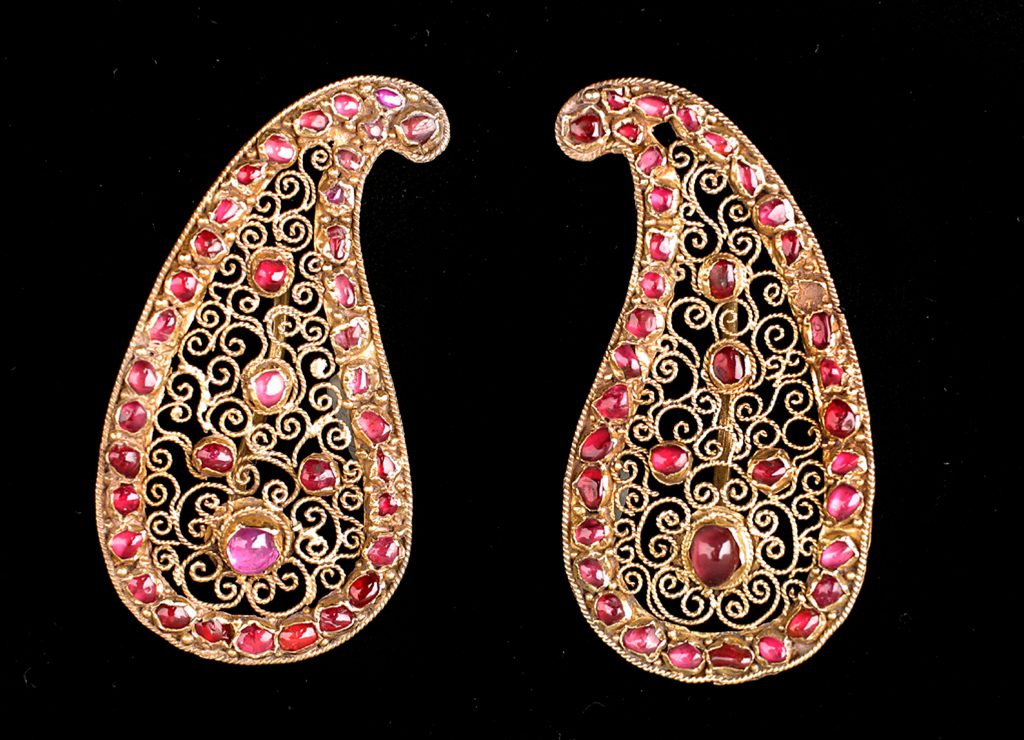 The Dutch ministry intends to work with officials in Indonesia, Suriname, and Dutch territories in the Caribbean to research colonial collections and identify looted artifacts.

The Dutch had colonial missions in Asia, Africa, and North and South America, sometimes for hundreds of years, dating back to the beginning of the 17th century.

This history has also led the Dutch National Museum of World Cultures (which oversees the Museum Volkenkunde in Leiden, the Tropenmuseum in Amsterdam, and the Africa Museum in Berg en Dal) to take independent steps toward restitution.

The museum, which estimates 40 percent of the 450,000 pieces in its collection originated in Dutch colonies, established its own guidelines for colonial restitution in March 2019. In December, it announced a four-year €4.5 million ($5.38 million) research project into museum collections amassed during the colonial era.