Sotheby’s Sets Out fo Sin City – The auction house is partnering with MGM Resorts in Vegas for a $100 million sale of Picasso works.

Banksy’s Summer ‘Spraycation’ – The anonymous artist confirmed authorship of a string of murals that cropped up in English coastal towns earlier this week.

Frieze Sculpture Returns to Regents Park – The beloved en plein air art exhibition is free and open to the public, offering a bevy of fantastical works at the storied London site.

Christie’s Evangelizes CryptoPunks in Hong Kong – The auction house announced it will now offer NFTs in Asia, becoming the first major auction house to do so.

Students Sue Over Lost Studios – Students at the Glasgow School of Art are suing the institution for cutting their degree show and limiting access to studios during the global pandemic.

ICA London Director Exits – Stefan Kalmár, the first-ever non-British director to lead the museum is stepping down after five years, citing Brexit and a rise in racism around the country.

Book Fair Cancelled – New York’s beloved Antiquarian Book Fair has been called off due to mounting concerns over the super-transmissible Delta variant.

Florida Politician Scuttles Public Art Show – The mayor of Coral Gables, Florida forced artists Sandra Ramos and Cai Guo-Qiang to be cut from a public art show because he disagreed with their sympathetic comments toward communism.


Angela Gulbenkian, the 39-year-old German socialite who orchestrated fraudulent art deals to fund a lavish lifestyle, has been sentenced to three and a half years in prison.

The sentence came today in London’s Southwark Crown Court, where, earlier this month,  Gulbenkian pled guilty to two counts of theft: one over the faulty sale of a £1.1 million ($1.4 million) Yayoi Kusama sculpture to Hong Kong company Art Incorporated Limited (AIL); and the other regarding £50,000 ($65,000) from her masseuse, Jacqui Ball.

Courtroom evidence showed that Gulbenkian, who married into one of Europe’s wealthiest art-collecting families, put much of that money toward extravagant purchases, including a £25,000 Rolex watch, two art pieces worth a combined £56,000, and a private charter jet.

“Both counts on the indictment involve, in comparative terms, thefts of very large sums of money,” Judge David Tomlinson told the court upon issuing the ruling, according to the BBC.

“Running through all of this criminality was a sustained obfuscation on your part,” he added, addressing Gulbenkian. “When AIL and Ms. Ball separately tried to get you to deliver on your promise, your treatment of them prolonged the distress.”

Gulbenkian’s three-year, six-month sentence comes on top of the two years she is already credited with serving after being arrested in Lisbon in June of last year under a European arrest warrant.

Meanwhile, a third lawsuit, in which Gulbenkian is accused of selling a £115,000 ($151,000) Andy Warhol print on behalf of a London-based dealer and pocketing the money, is still pending.

Art Recovery International’s Christopher Marinello, the lawyer representing AIL in the case against Gulbenkian, said he thought the sentence could have been heavier.

“In my view, this sends the wrong message to the post-Brexit London art market,” Marinello told Midnight Publishing Group News in an email. “It says to me that fraudsters are welcome in London to ply their trade, to spend and hide their ill-gotten gains on property and luxury goods, as long as the [Revenue and Customs department] gets their share.”

Marinello filed criminal charges against Gulbenkian in early 2018, roughly a year after she failed to deliver a 179-pound Kusama pumpkin sculpture to Mathieu Ticolat, the founder of AIL.

Soon after, others came forward alleging that they, too, had been defrauded by the art dealer. ArtCube, an online platform that connects art buyers and sellers, claimed Gulbenkian owed them $15,000, while an interior design firm in London said she never paid for the company to deck out her bedroom in Kusama’s signature polka-dot motif.

In January 2020, an anonymous London art dealer, later revealed to be James Ashcroft, filed a lawsuit claiming that Gulbenkian sold him an Andy Warhol print of Queen Elizabeth II and pocketed the money rather than giving it to the owner of the piece.

“Angela Gulbenkian has been taken off the market as a serial art-world fraudster,” Marinello said after the sentencing. “I only wish that law enforcement and the justice system in the U.K. would move quicker to enable victims to recoup their funds in the early stages of these criminal cases. By the time we followed procedure, the stolen funds were long gone.”

“This needs to be addressed if London hopes to remain an art-world leader,” he concluded. 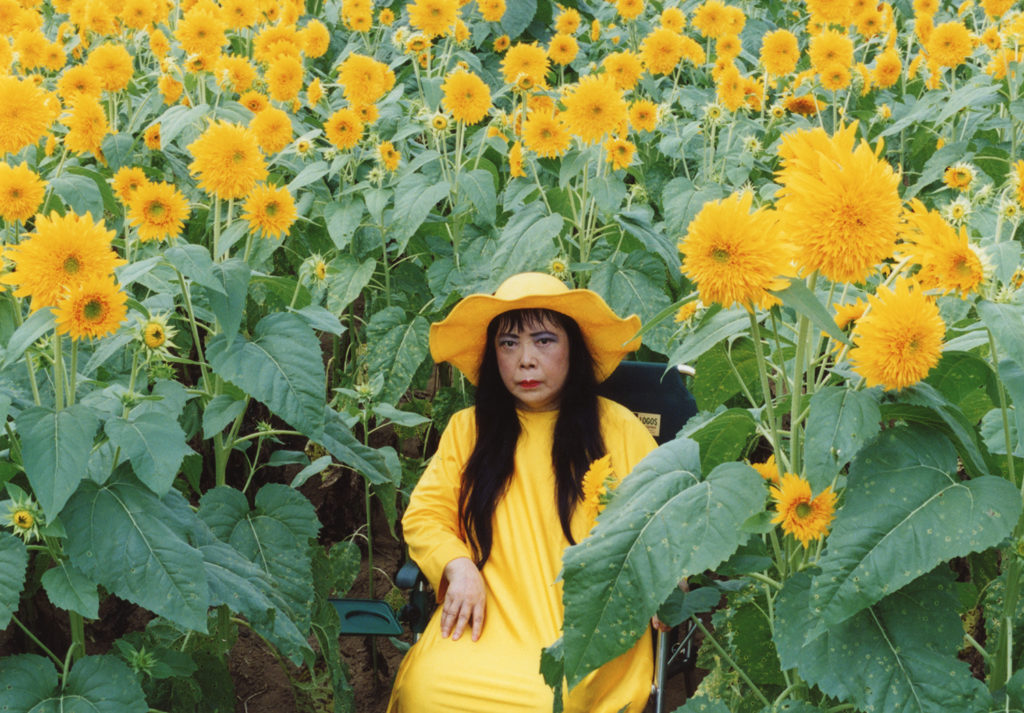 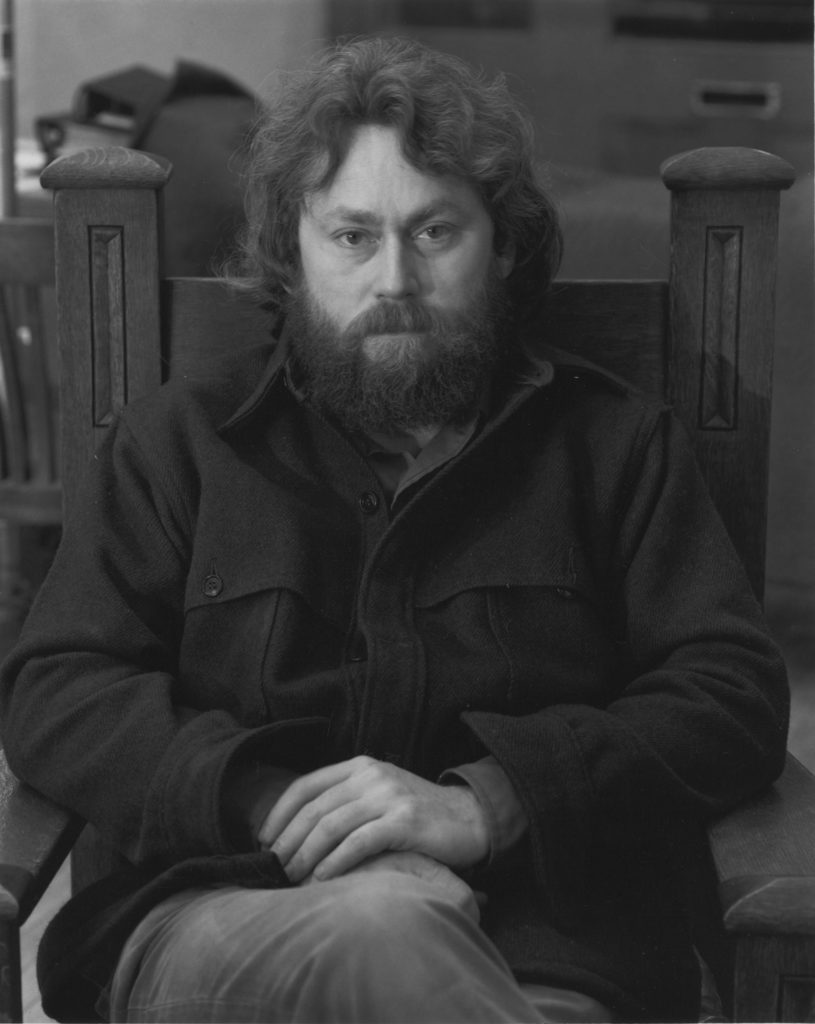 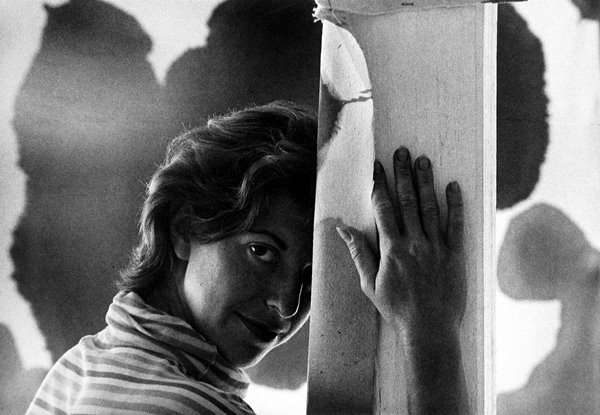 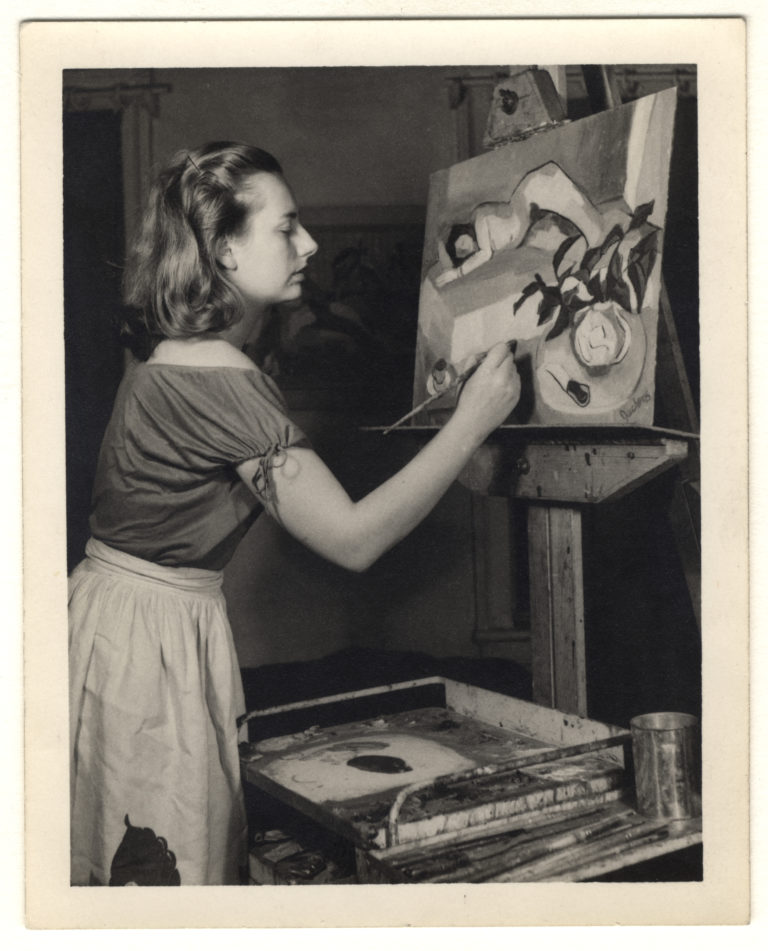 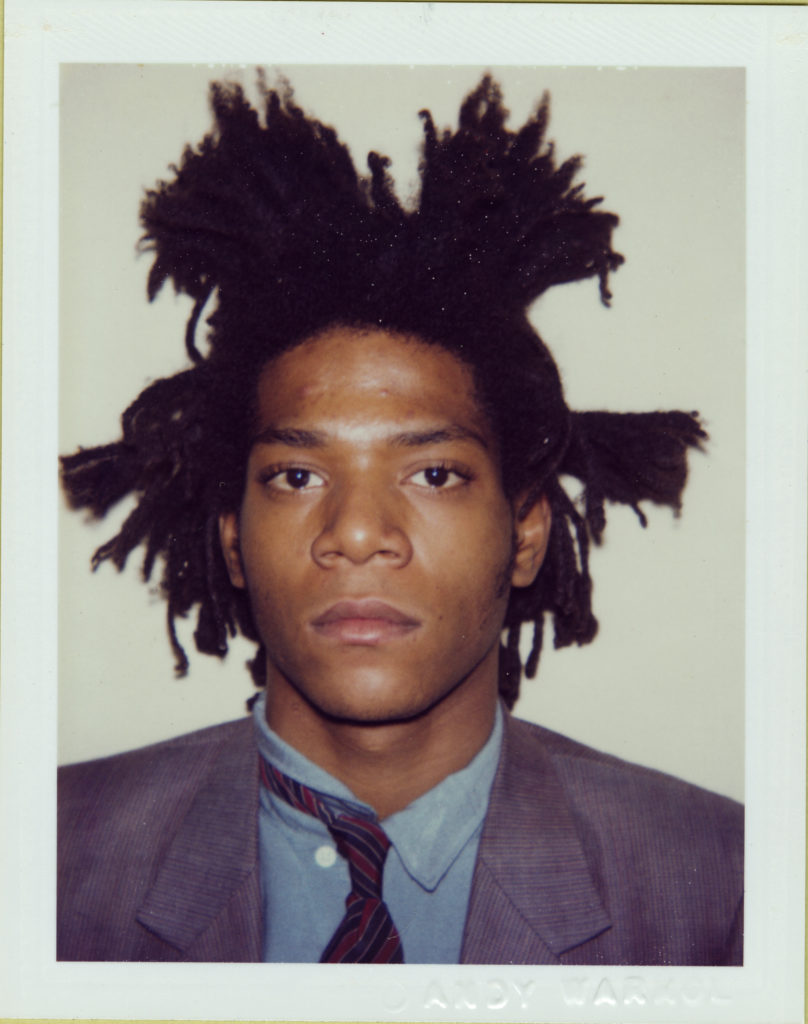 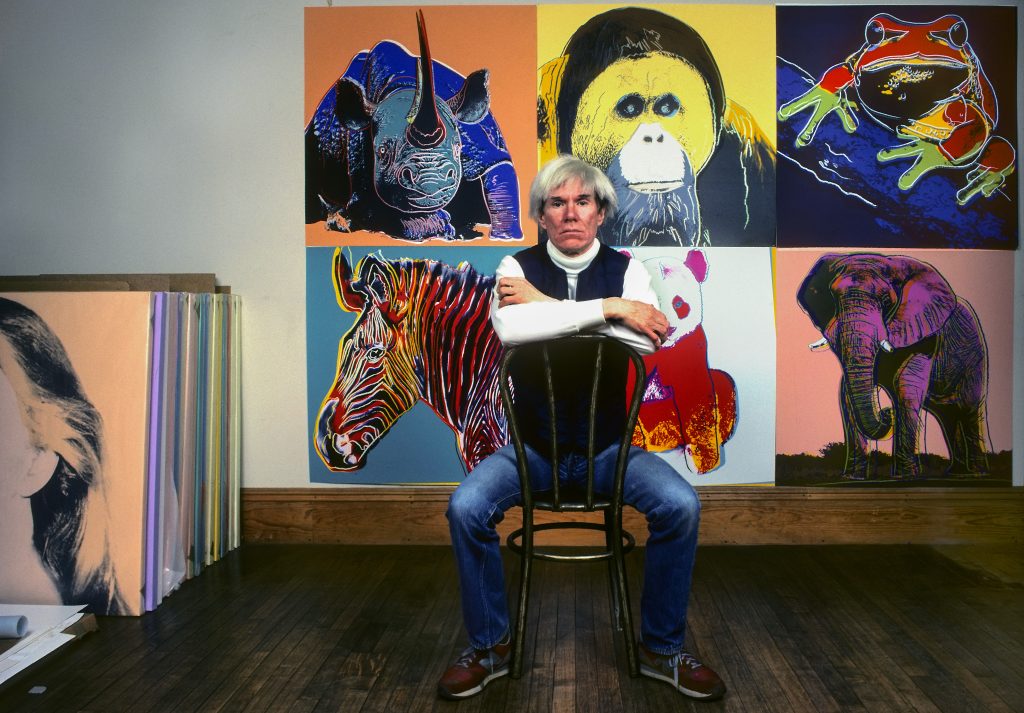