A month after her 83rd birthday, art dealer Paula Cooper has named four partners to carry on her legacy at New York’s Paula Cooper Gallery.

Steve Henry, the gallery’s director since 1998, will be senior partner, and Lucas Cooper, the dealer’s son, who has worked at the gallery since 2013, will be managing partner.

Longtime employees Anthony Allen, who joined the gallery in 2000, and Alexis Johnson, who was on staff from 2010 to 2016 and returned earlier this year (after five years at Lévy Gorvy) will be partners. Collectively, the four employees boast 60 years experience at the gallery.

“It is with great enthusiasm that I welcome these four remarkable individuals as my partners,” Cooper said in a statement. “Their dedication and that of the staff, community of professionals, and collectors with whom we collaborate has made clear that there is a place for a focused, artist-driven gallery like ours—even in an art world that has continued to change dramatically since we opened our doors in 1968.” 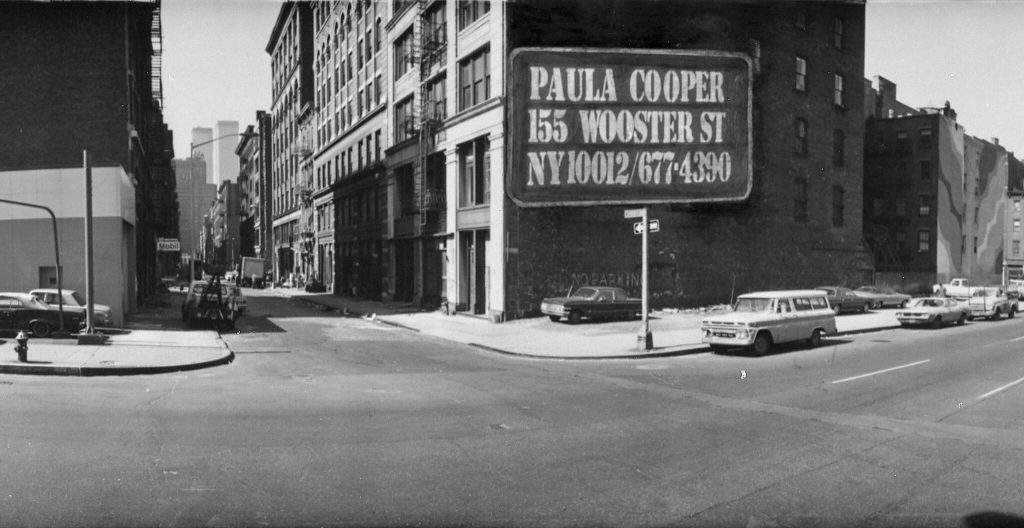 Cooper has been at the forefront of change in the industry since the gallery moved from Soho to Chelsea in 1996 and, this year, opened its first outpost outside of New York, in Palm Beach, Florida. Henry, who spearheaded the space, will split his time between the two cities.

Cooper still isn’t retiring, but her succession plan will allow her to gradually hand over some of the day-to-day responsibilities of running the business, a process that has already begun.

Passing the reins of a long-running art business can prove challenging, as Janelle Reiring and Helene Winer recently noted in their announcement about the closure of their 40-year-old Chelsea gallery Metro Pictures at the end of 2021.

But Cooper is confident her hand-picked successors will be able to build on her success. “Lucas, Steve, Anthony, and Alexis understand what has made this gallery possible for 50 years,” she said. “They not only understand the culture, but also how to evolve in the next chapter.”