Art collecting has a very distinct cachet, one that is exclusive, monied, and largely opaque. Blue-chip art and artists (those with a proven sales record and a reliable history of increased valuation) regularly make headlines with record-setting sales, leaving many to believe the market is accessible only to those with incredible amounts of capital and insider know-how. In recent decades, art as a form of investment has become mainstream, as a greater understanding of its appreciation of value is more closely studied and understood. In fact, “Big Four” accounting firm Deloitte estimates that by 2026 over $2.7 trillion will be invested in collectible assets, largely comprised of art objects.

Although fine art is appreciated and collected for its cultural and aesthetic value, it is also a formidable financial asset—one that has gained tremendous traction over the past decade, with upwards of 85% of wealth managers as of 2022 recommending art as a means for portfolio diversification. Art collecting, however, is commonly thought of as a pastime exclusive to the ultra-wealthy. We’ve all seen staggering hammer prices for artworks at major auction houses, or learned of astonishing six- or seven-figure sales at fairs, with the cost leading many (frankly, most) into believing they simply cannot afford or understand how to invest in art.

Contemporary financial technology, more commonly known by its portmanteau “fintech,” has come a long way in providing accessibility and transparency to the process of investing in art. Fintech company Arttrade was founded by Svenja Heyer, David Riemer, and Julian Kutzim with the aim of providing a means of diversifying one’s portfolio through art—specifically blue-chip art—without having to spend hundreds of thousands, if not millions, of dollars.

Arttrade maintains an extensive and knowledgeable network of gallerists and art dealers, as well as an independent art advisory board, to aid in identifying some of the most promising blue-chip artworks. Then, using data-driven analysis, including information culled from Midnight Publishing Group—the most trusted auction database in the world—the artist’s or artwork’s value appreciation is forecasted to determine which pieces meet Arttrade’s discerningly high standards. Each asset acquired by Arttrade is then fractionalized via digital security tokens that can be purchased by investors, allowing them to partake in the artwork’s accrual in value. The barrier for entry, unlike traditional art collecting routes, is incredibly low, with investments starting at only €250. 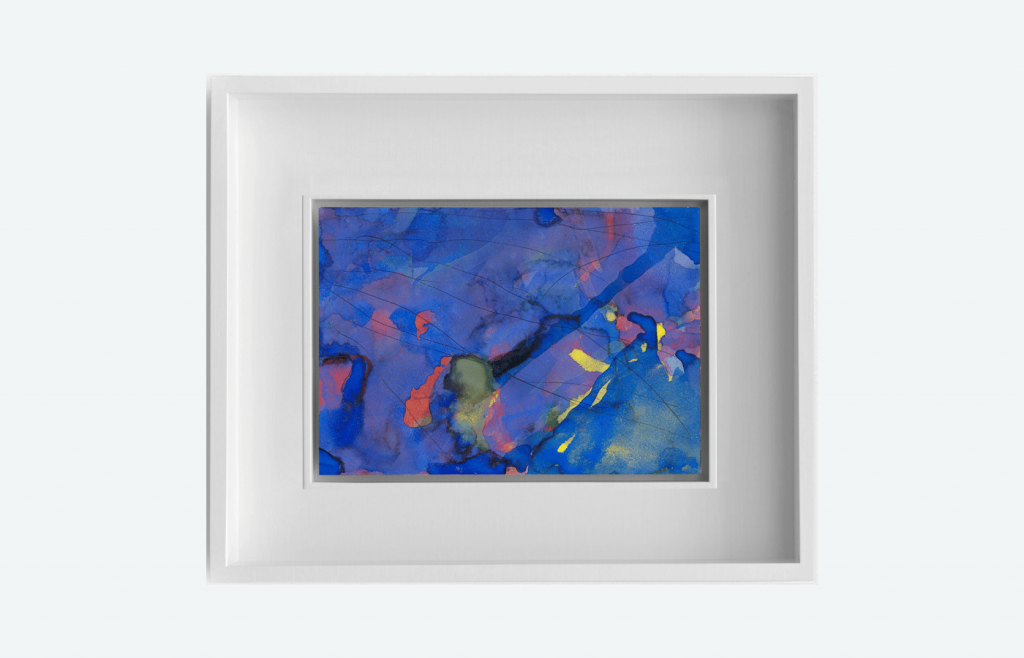 The ability to own fractions of artworks through tokenization, and soon trade and sell the said tokens, removes many of the hurdles commonly associated with entering the traditional art investment sphere. The accessible threshold of participation through Arttrade opens the door for a wider, more diverse body of investors to engage with the art market—who can do so with the confidence of having state-of-the-art technology and the backing of artworld insiders and experts’ know-how at their disposal.


Mount Everest is perhaps best known for some of the staggering numbers associated with it. It soars almost 30,000 feet above sea level, making it the earth’s tallest mountain, and it has attracted thousands of the planet’s best high-altitude climbers, around 10,000 of whom have reached the summit.

And those climbers leave quite a bit of trash. In 2019, the government of Nepal announced that 24,200 pounds of garbage—including plastic bottles, cans, food wrappings, equipment, batteries, and, um, human waste—were brought down from the mountain during a 45-day cleanup project.

The solution for many climbers is to burn their refuse in open pits. But that only contributes to the pollution, of which there is lot. In spring 2019, researchers testing snow and water samples found that the mountain, which many consider to be a remote and pristine landscape, is in fact terribly polluted. According to a report published in the online journal One Earth, snow samples from 11 areas of varying altitudes all contained microplastics. Three of eight water samples were also contaminated.

As part of efforts to clean up the mountain, the Himalayan Museum and Sustainable Park has organized an initiative called Sagarmatha Next to find environmental solutions for the issue.

The first step is the proposed creation of the Sagarmatha Next Center, a place for upcycling practices to turn trash into treasure. Those in charge say they hope to employ local and foreign artists to create artworks out of trash to sell them to tourists.

“We want to showcase how you can transform solid waste to precious pieces of art” that can “generate employment and income,” project director Tommy Gustafsson told Reuters.

The plan is to have a soft opening for the center, which will include an art gallery, for locals this spring.

Another part of the initiative involves asking climbers to participate in a “carry me back” scheme, in which they are responsible for bringing a two-pound bag of trash back to the Lukla airport, a hub for visitors. From there, the trash will be flown to Kathmandu.