Netflix’s latest true crime documentary will revisit the infamous heist at Boston’s Isabella Stewert Gardner Museum, an unsolved robbery in which a pair of thieves posing as policemen tied up a night watchmen and made off with 13 masterpieces by the likes of Rembrandt, Johannes Vermeer, Edgar Degas, and Édouard Manet, collectively worth an estimated $500 million.

Next week marks the 31st anniversary of the break-in, carried out in the wee hours of the morning amid St. Patrick’s Day celebrations. There is still a $10 million reward for information leading to the paintings’ return, and it remains the most expensive art theft in US history.

Over the decades, the daring robbery has inspired a PBS documentary and numerous books, podcasts, and even works of art.

The new show, titled This Is a Robbery: The World’s Biggest Art Heist, is a four-part series by brothers Nick and Colin Barnicle, Boston natives who shared a boyhood fascination with the crime. It comes out on April 7. 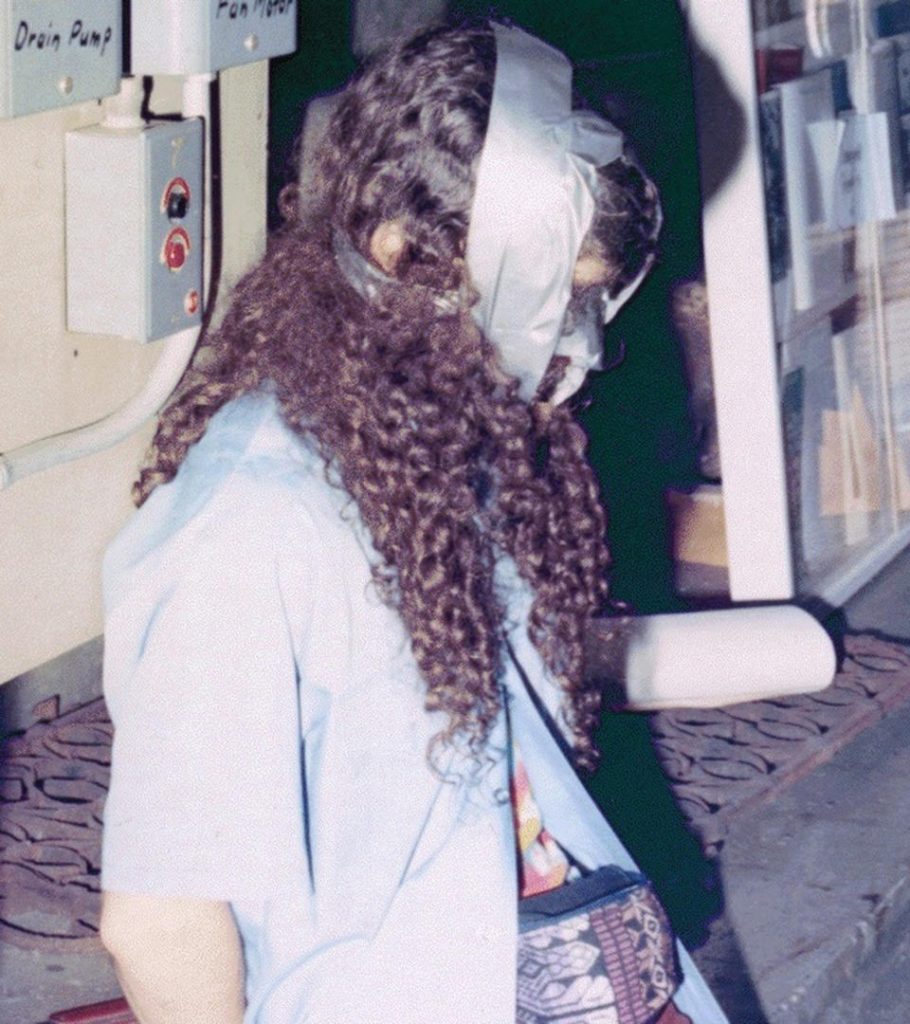 No one has ever been arrested or tried in connection with the case, leading to any number of theories about what really happened and where the paintings are. Both the Italian mafia and the Irish mob are suspected of being involved, and efforts to recover the works have spanned continents.

The FBI announced in 2013 that it had identified the two thieves who carried out the break-in, but never released their names. Some law enforcement sources have reportedly identified them as George Reissfelder and Lenny DiMuzio, both of whom died shortly after the robbery.

This Is a Robbery promises a tale of “equal parts drama, explosive true crime story, and a madcap comedy of errors,” producer Jane Rosenthal told Deadline. 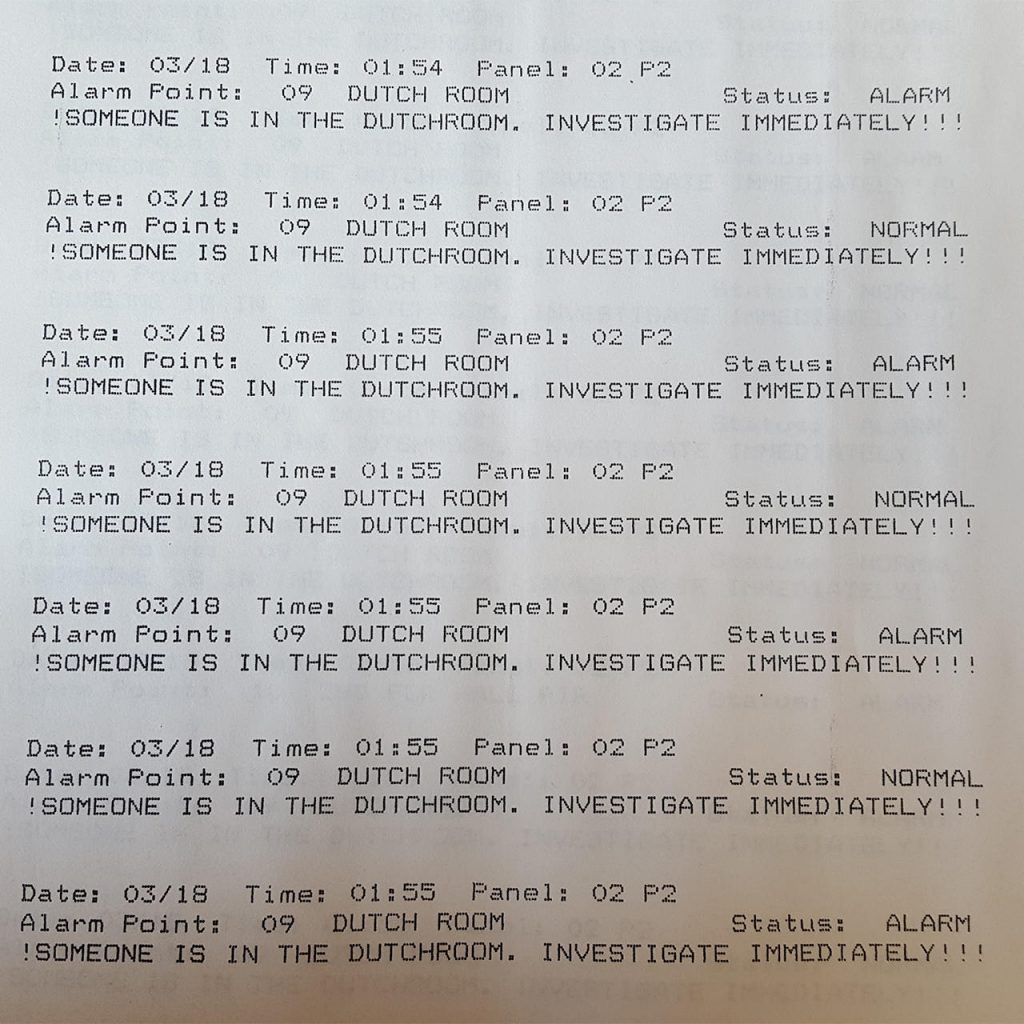 The only living suspect linked to the crime, reputed New England mobster Robert Gentile, broke his silence last month, but insisted that allegations about his involvement were an “out and out lie.”

“Even if you’ve read all the books, if you’ve listened to anything on it, there’s going to be new things in there,” Colin Barnicle told the Boston Globe. “And we reach a conclusion.”

See the trailer for the docuseries below.