Liev Schreiber claims he’s not an art expert—”I know very little about art,” he tells Midnight Publishing Group News—but as an actor who came up through the Yale School of Drama before finding success on both stage and screen, he can relate to young artists’ struggle to earn a living from their craft.

That’s part of what drew him to the New York Academy of Art, where he has become something of a fixture at the school’s fundraising parties. Its annual Tribeca Ball—where the school throws open the doors to the students’ studios—is one of Schreiber’s favorite places to buy art.

“It felt to me like my own experience of graduating and being hired to work in a professional theater for the first time. The sensation, as I imagined it, as I walk through those studios, that those artists must’ve felt, seeing all these well-healed new Yorkers come and look at their pieces, was really exciting to me,” Shreiber says.

Schreiber spoke with Midnight Publishing Group News about the art he’s purchased over the years for his New York City home, and the beloved painting his mother made of his dog. 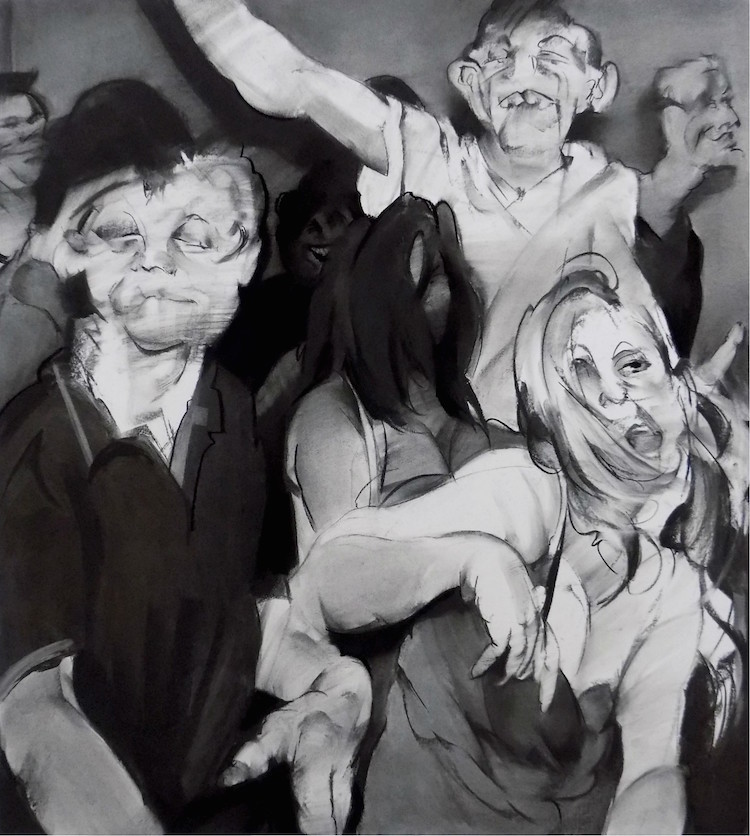 A painting that my friend in college did. Her name was Gina Freschette. It was a favor because she was broke. It was an abstract work and I had just done my first movie gig and paid off my student loans and was flush. I think I gave her 1,000 bucks.

Anna Park’s Making Friends. She’s a graduate student at the academy. It’s an absurd, distorted picture of a bunch of people at a party who look kind of drunk and blurred. When an artist captures an idea perfectly—I thought between the title and the image, she had really nailed the chaotic, inebriated state that we call making friends, which people take for granted in social situations. I thought the ironic title was really perfect.

What is the most expensive work of art you own?

I have a piece by Jan Frank. He’s my neighbor and we’re friends. It’s an abstract on plywood. Actually, I take that back. I have one of Sam Messer’s typewriters. That’s probably my most expensive work.

From my friends or from the New York Academy. At the Tribeca Ball, the whole fun of it is going and meeting the artists. And that’s the reason to buy pictures, to me. You have some connection to the artist and the piece.

No. Why would you buy it if you didn’t want to buy it? It’s not a business to me. I’m not thinking about resale value. I’m buying for reasons that go beyond the work itself. I want to keep something that somebody did that means something to me.

There’s no wall behind my sofa, but it’s facing the Jan Frank and my Madeline Hines. In the bathroom, I have Nick Sanchez ballpoint drawings of my kids and a lot photographs of them. 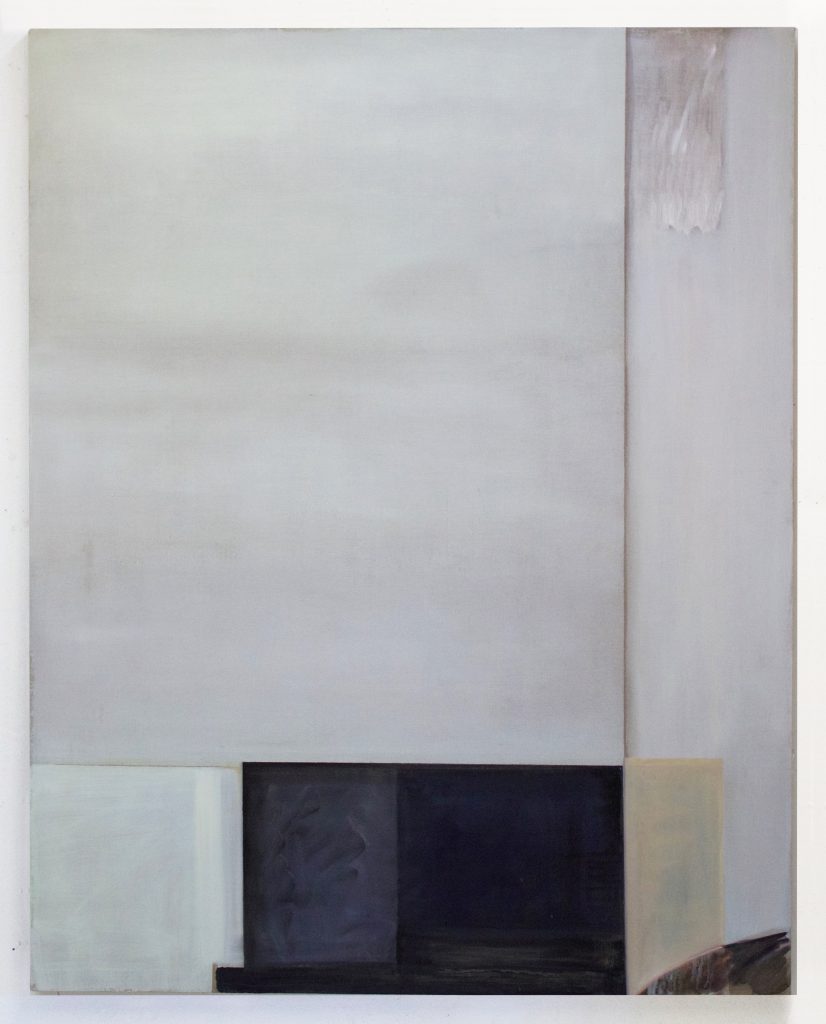 Madeline Hines, Window I. Courtesy of the New York Academy of Art.

My favorite piece is actually impractical, I guess, because of how large it is, but it makes me the happiest. It’s a gigantic bear, I believe it’s called Ursa Major by Aliene de Souza Howell. It’s one of the first things that I got. It’s hanging in my daughter’s bedroom. It’s a huge woodcut of a bear swimming in space, and it just makes me happy every time I look at it.

Another is something my mother painted for me, but I don’t have anymore because it rotted. My mother did a giant Bollywood movie poster of my dog, Chicken. It was a nine-by-six-foot wooden cutout of a Jack Russell with rainbows over his head. I loved it, but it was very hard to hang. I used to have it at my house upstate, but eventually it rotted in the rain. I should have taken better care of it.

I can’t remember those types of things. I think once I had an opportunity to buy a [Saul] Steinberg, but it was way too expensive for me, so I don’t regret that! It was nice, but I couldn’t afford it.

Naomi [Watts, Schreiber’s ex-wife] took an extraordinary picture of our daughter, Kai, that she has in her office that I’m obsessed with. I suppose I could just reproduce it and buy the same frame and everything, but I would like to steal the one she has.

The New York Academy of Art’s virtual gala streams at 6 p.m. on April 5.