The US Supreme Court has ruled against the heirs of a consortium of Jewish collectors who allege that their families were forced to sell the Guelph Treasure, a collection of Medieval devotional objects now valued at upwards of $250 million, to Nazis in the 1930s.

In a unanimous decision, the court ruled that the collectors will not be able to secure the 42 silver artifacts’ return through the US legal system based on the case presented during oral arguments in December, reports Bloomberg Law. The decision could impact Holocaust-era restitution cases for decades to come.

Alan Philipp, Gerald Stiebel, and Jed Leiber, the heirs of the Guelph Treasure’s former owners, had sued Germany for restitution on the grounds that the transaction was among the many forced sales of artworks by Jews living under the Nazi regime. The treasure is held by the Prussian Cultural Heritage Foundation (the Stiftung Preussischer Kulturbesitz, or SPK), which runs Berlin’s state museums, and is on view at Berlin’s Museum of Decorative Arts.

In general, other countries cannot be sued in US court, according to the 1976 Foreign Sovereign Immunities Act. The plaintiffs’ case rested on whether or not the sale of the Guelph Treasure could be considered an “expropriation exception,” where property was taken “in violation of international law.” 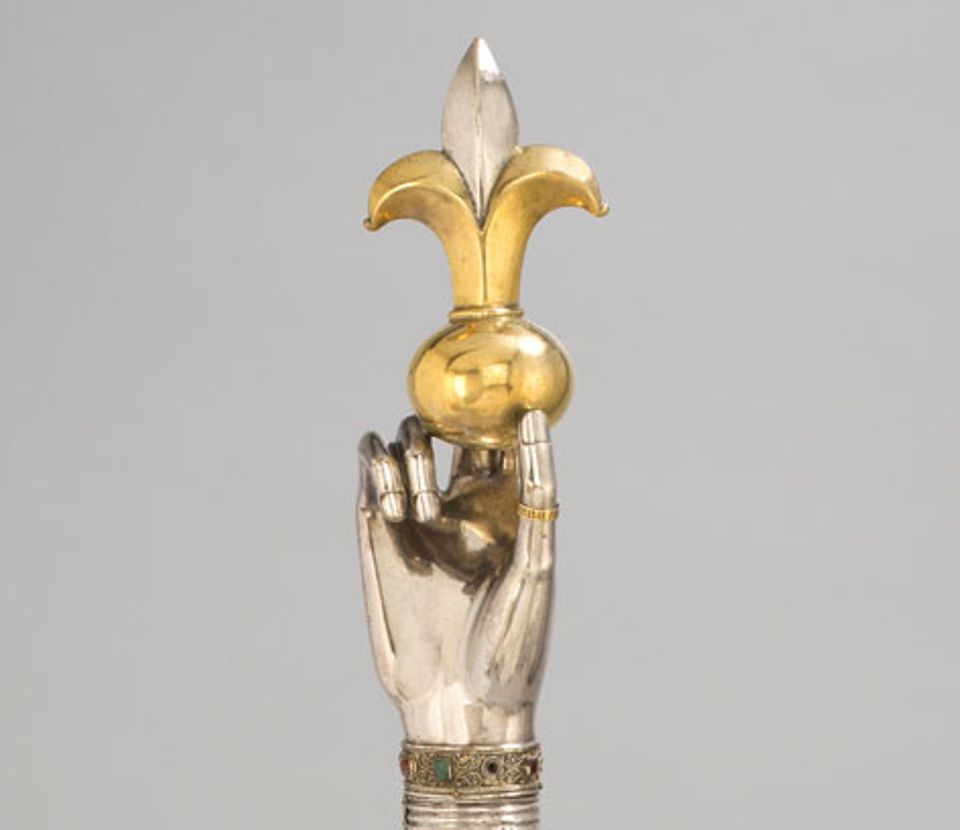 But the court found that “the law of takings”—which has previously been used to secure the return of four Gustav Klimt canvases, including his famed Portrait of Adele Bloch-Bauer (1907), to refugee Maria Altmann—did not apply here.

The heirs had argued that the treasure’s forced sale violated international law as an act of genocide. But the court found that the only international law covered by the exception is property law, and that the seizure of a property belonging to a country’s own citizens is a domestic matter, and therefore not under the jurisdiction of US law.

“We need not decide whether the sale of the consortium’s property was an act of genocide, because the expropriation exception is best read as referencing the international law of expropriation rather than of human rights,” chief justice John Roberts wrote in the opinion. “We do not look to the law of genocide to determine if we have jurisdiction over the heirs’ common law property claims. We look to the law of property.”

During oral arguments, Nicolas O’Donnell, attorney for the heirs, argued that excluding acts of genocide from the Foreign Sovereign Immunities Act would imply that “Congress intended to disadvantage the Nazi’s first victims, German Jews. This makes no sense.” 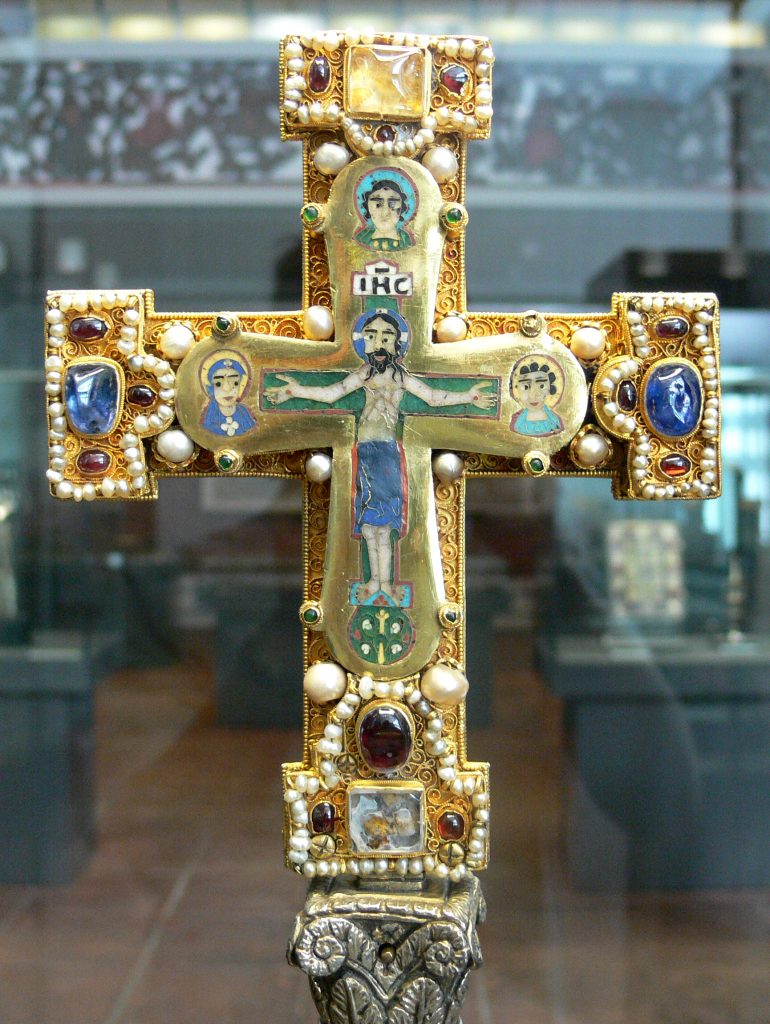 Roberts countered: “The exception places repeated emphasis on property and property-related rights, while injuries and acts we might associate with genocide are notably lacking,” he wrote. “That would be remarkable if the provision were intended to provide relief for atrocities such as the Holocaust.”

The long-running battle over the treasure originated in Germany in 2008, but the heirs were unable to secure the treasure’s return. The German Advisory Commission on Nazi-looted art found in a non-binding 2014 ruling that the sale had not taken place under duress. The plaintiffs tried again in US court the following year. Despite a German motion to dismiss the case, a Washington, DC, district court agreed to hear the dispute—a decision upheld twice upon appeal before the case landed in the country’s highest court.

The case has now been sent back down to a district court to determine whether the dispute can be adjudicated on other grounds. One potential avenue, raised by the plaintiff during the oral arguments in December, is the question of whether the art dealers were considered German nationals at the time of the sale. If, as Jews, their German citizenship was considered invalid, then the law of domestic takings would no longer apply.

“My clients are obviously disappointed in the court’s ruling,” O’Donnell told Midnight Publishing Group News in an email. “We are considering our next steps for when the case returns to the district court.”