Art Industry News is a daily digest of the most consequential developments coming out of the art world and art market. Here’s what you need to know on this Tuesday, January 26.

The MCA Chicago Lays Off Dozens of Employees – The museum let go of 41 employees last week due to budgetary constraints caused by the pandemic. The news came shortly after two of the museum’s senior curators, Michael Darling and Naomi Beckwith, announced they were leaving the institution. The MCA said in a statement that it was restructuring in order to ensure “long-term sustainability.” The layoffs affected 11 percent of the institution’s full-time workforce, and 24 part-time employees. (ARTnews)

Some Bodies on Display at UK Museum Are Executed Chinese Prisoners – A group of cadavers that were included in an exhibition of preserved human corpses at the National Exhibition Center in Birmingham could have been political prisoners who were executed in China. The corpses were obtained from a company in the Chinese city of Dalian that is known to have acquired corpses from the Chinese police in the past. The revelations came to light in the UK parliament amid a discussion of a new law that would require proof that all human tissues and cells imported into the UK for medical or scientific purposes were obtained with the consent of the donors. (The Art Newspaper)

Biden Administration Revives Plan to Put Harriet Tubman on $20 Bill – The White House hopes to resume the process of putting a portrait of the 19th-century abolitionist Harriet Tubman on the $20 bill. Tubman’s image would replace that of the former president Andrew Jackson, a slaveowner who directed genocidal campaigns against Native Americans. The proposal to change the banknote was first proposed by the Obama administration in 2016, but was later dropped under the administration of Donald Trump. (Guardian)

The Jeffrey Epstein Scandal Further Engulfs MoMA Board Chair Leon Black – MoMA board chair Leon Black is stepping down as chief executive of the private equity firm Apollo after an inquiry found that he paid $158 million to the convicted sex offender Jeffrey Epstein. Amid concern for the firm’s reputation, Black says he will retire as chief executive before July but intends to stay on as chairman. (New York Times)

Mega-Collector Larry Fink Pushes Climate Goals – In a letter sent on Tuesday to colleagues, Fink, who runs the investment firm BlackRock and sits on the MoMA board, asked leaders in the corporate world “to disclose a plan for how their business model will be compatible with a net-zero economy,” meaning one that eliminates net greenhouse gas emissions by 2050. He also announced his plan to release BlackRock’s own such plan shortly. (NYT)

Sotheby’s to Sell the Collection of Lady Mountbatten – Sotheby’s will auction jewelry, furniture, and artworks from the property of Queen Victoria’s great-great-granddaughter, the second countess Mountbatten of Burma, on March 24. The 350 lots, which range in price from £80 to £100,000, will be exhibited publicly from March 2–23. (Press release)

Baseball Star Lou Gehrig’s Bat Could Fetch $1 Million at Auction – The bat, which Gehrig may have used in the 1938 World Series, which he won with the New York Yankees just before his 1939 ALS diagnosis, will be sold through SCP Auctions. (TMZ)

Barry Le Va Dead at 79 – American artist Barry Le Va, best known for his process-oriented work, has died at aged 79. The artist helped to redefine the medium of sculpture in the 1960s by investigating procedure and unconventional materials. (Artforum)

Alleged Abuser Claude Lévêque’s Light Sculptures Go Dark in Paris – Authorities in Paris are grappling with what to do with artist Claude Lévêque’s public insallation after allegations surfaced that the French artist sexually abused minors. Officials in Montreuil and Montrouge have turned off two sculptures by the artist and are in discussions to completely remove them from view. (TAN)

Paris’s Beloved Fan Museum Gets a Lifeline – Authorities in Paris have stepped in to prevent the landlord of the city’s Fan Museum from seizing its collection to cover €117,000 in overdue rent. The city has instructed the landlord to extend the rent deadline as donations from dedicated patrons pour in to save the beloved institution. (AP) 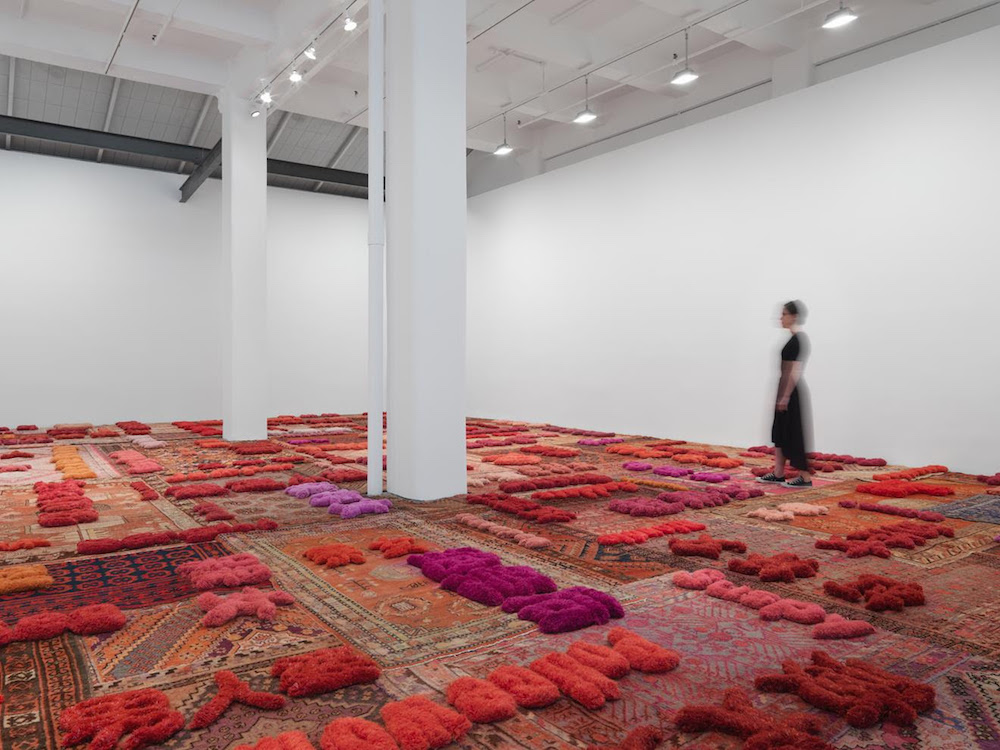 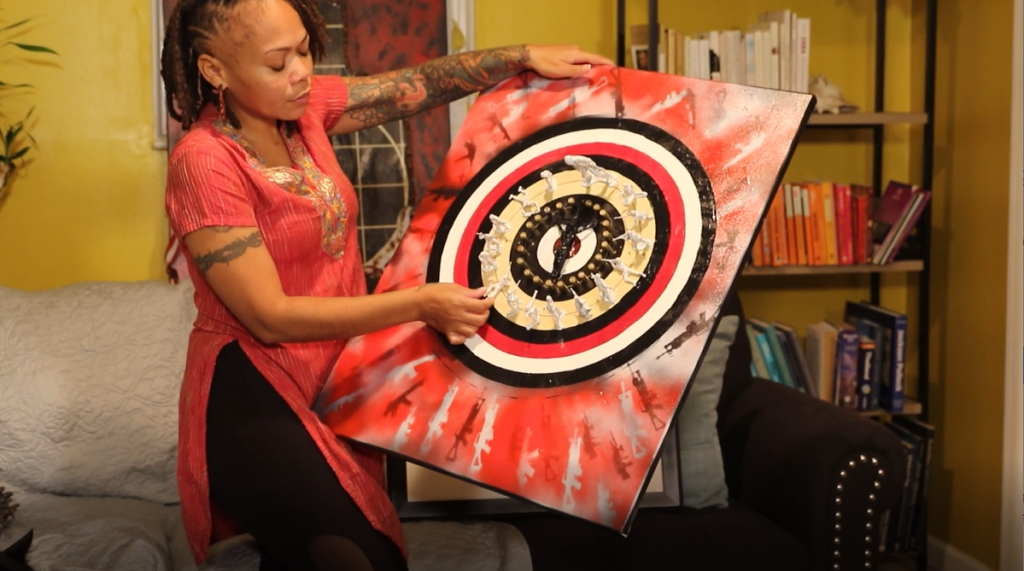 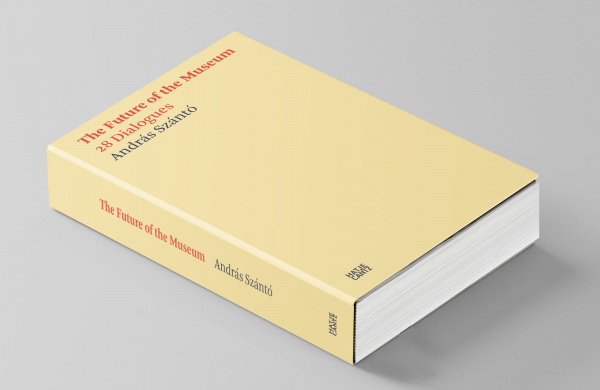 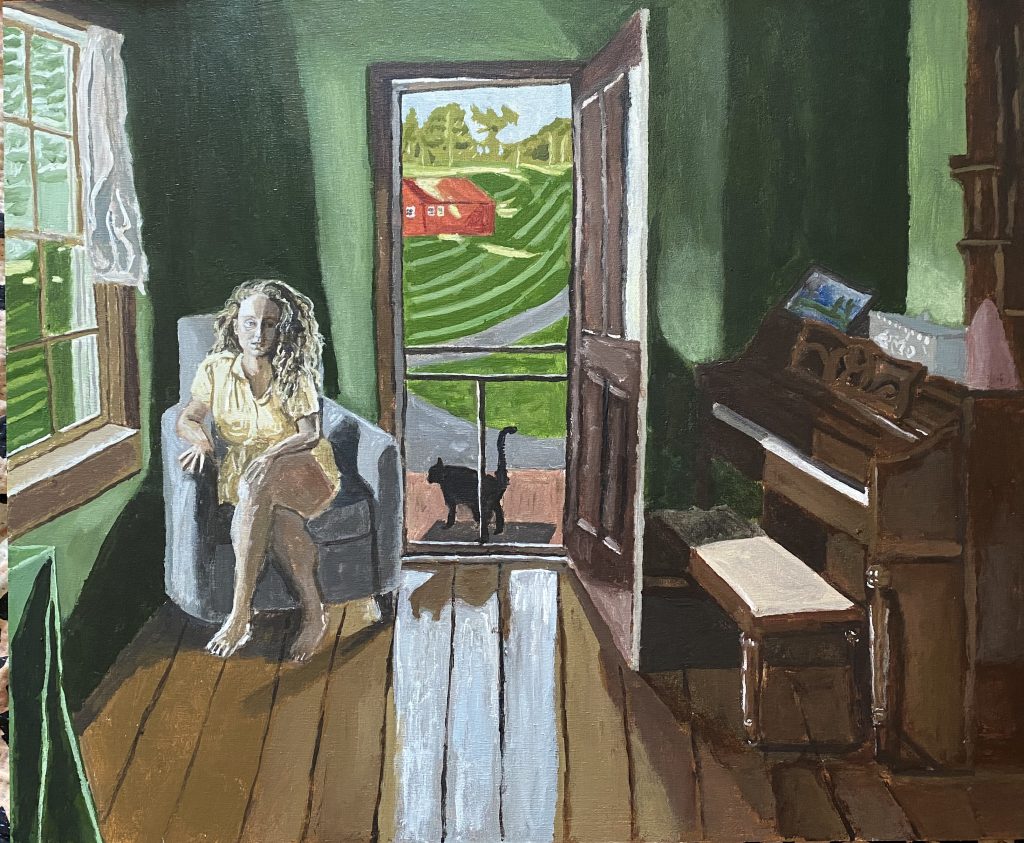 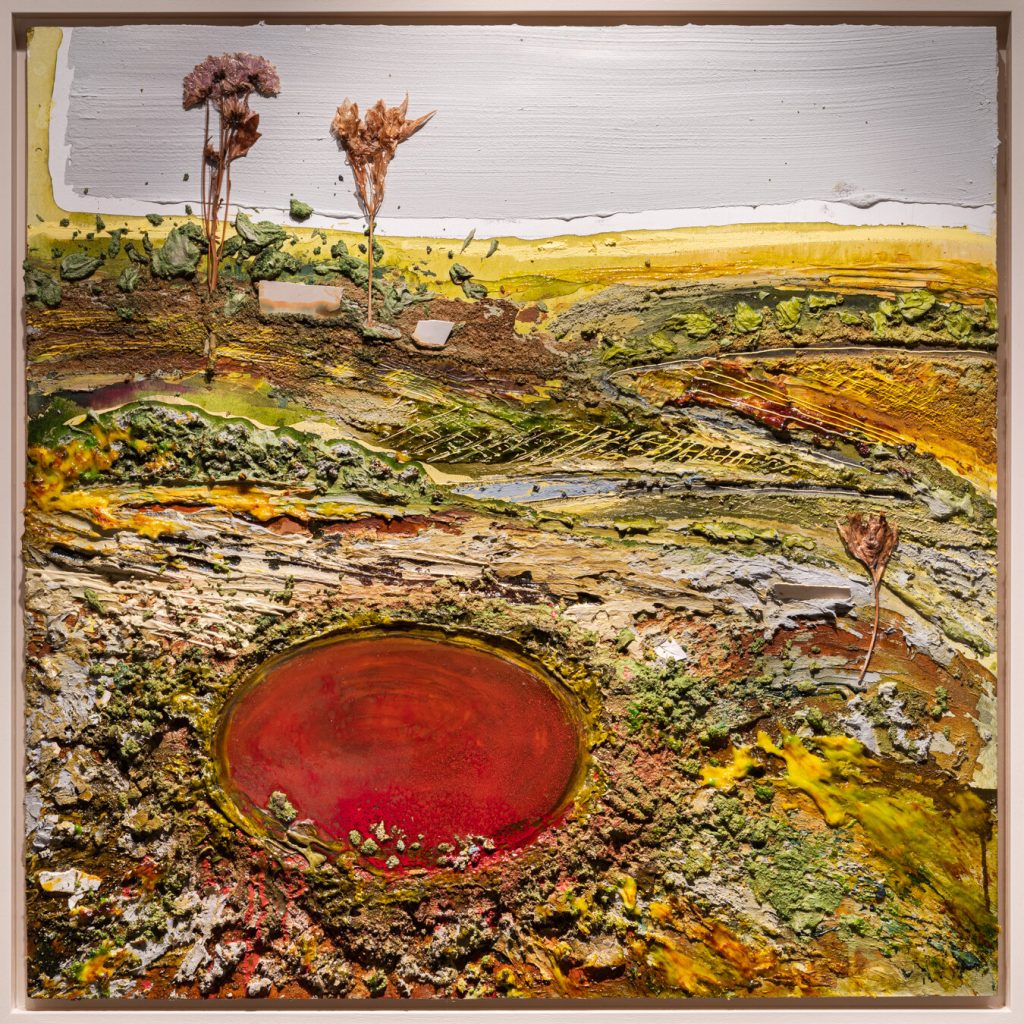 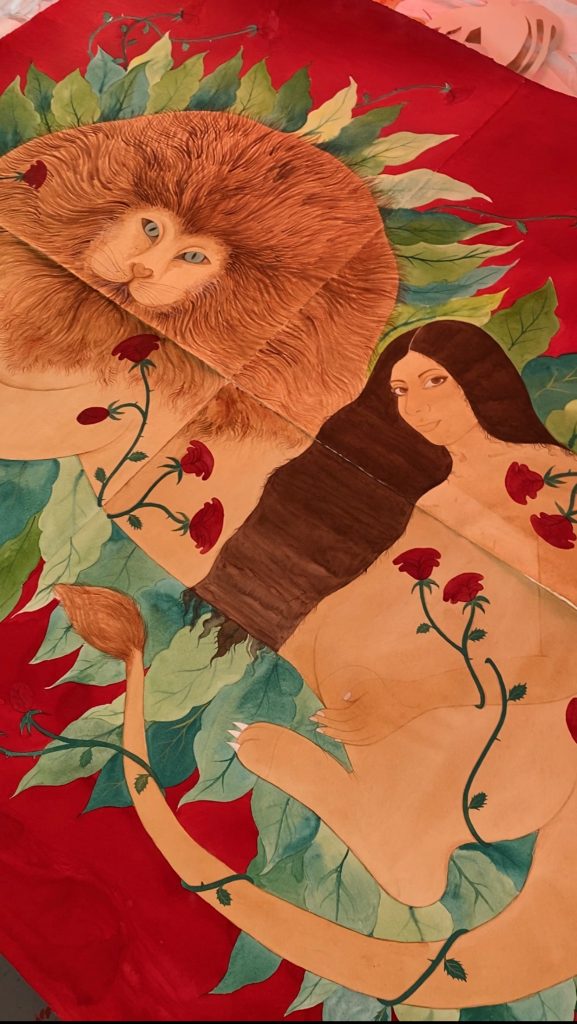 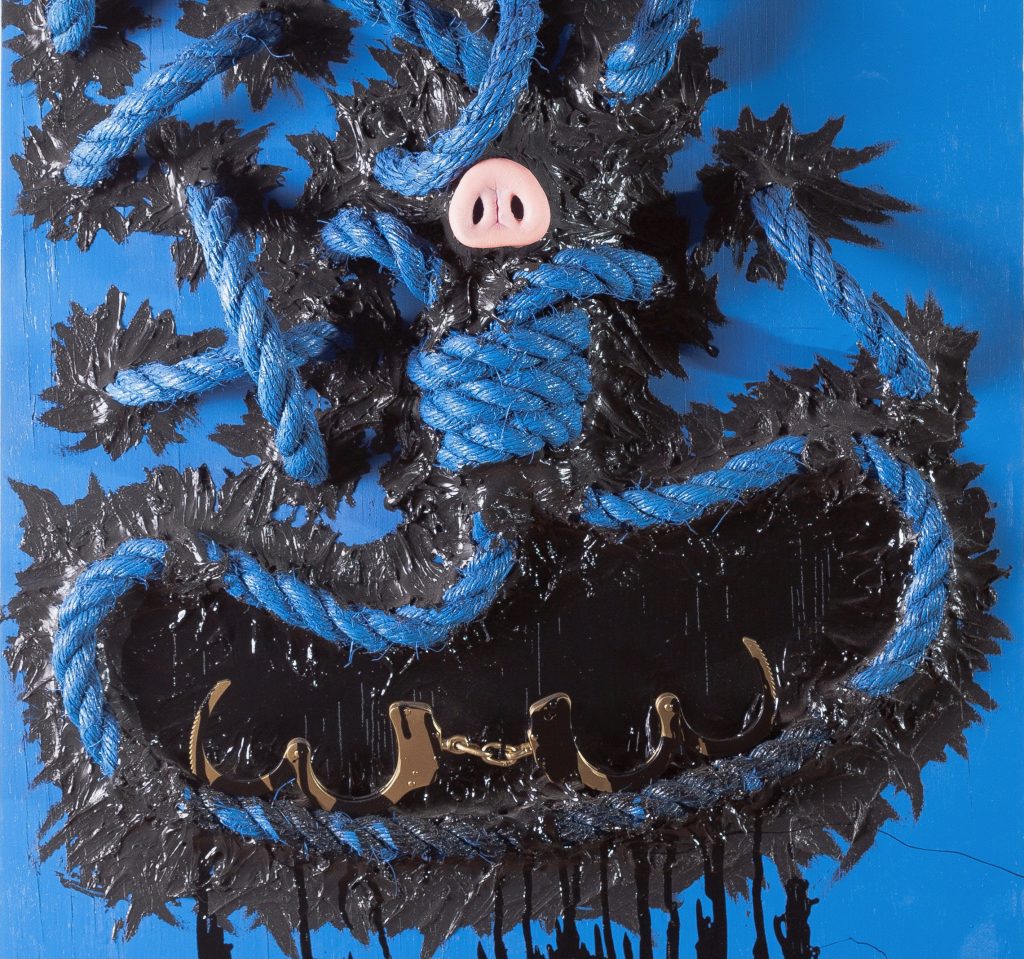 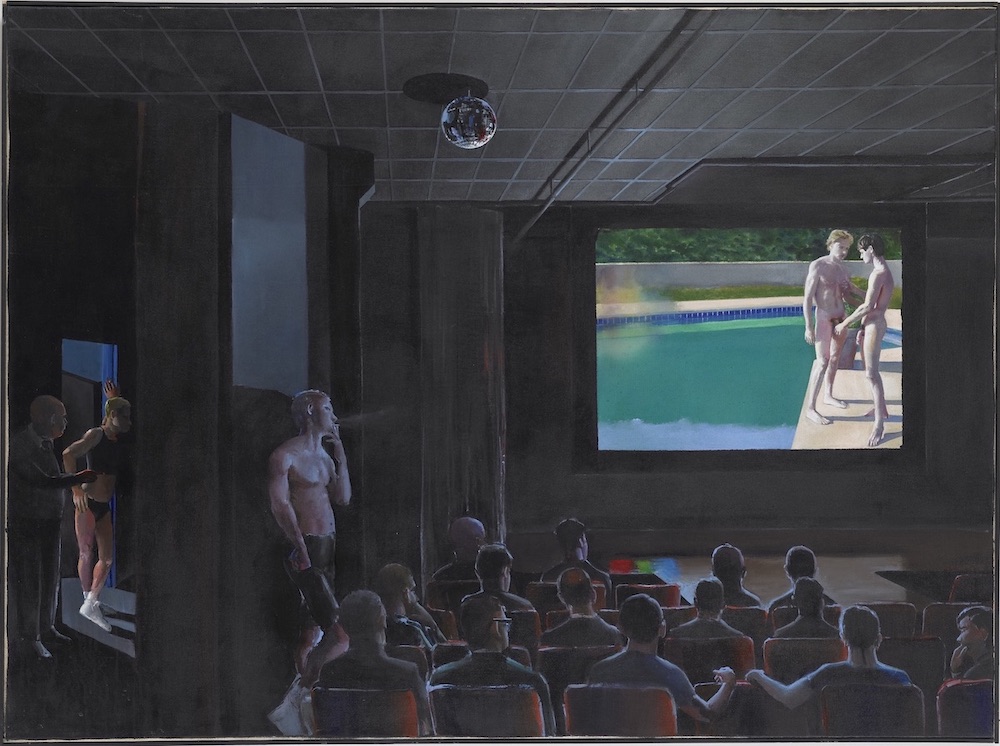 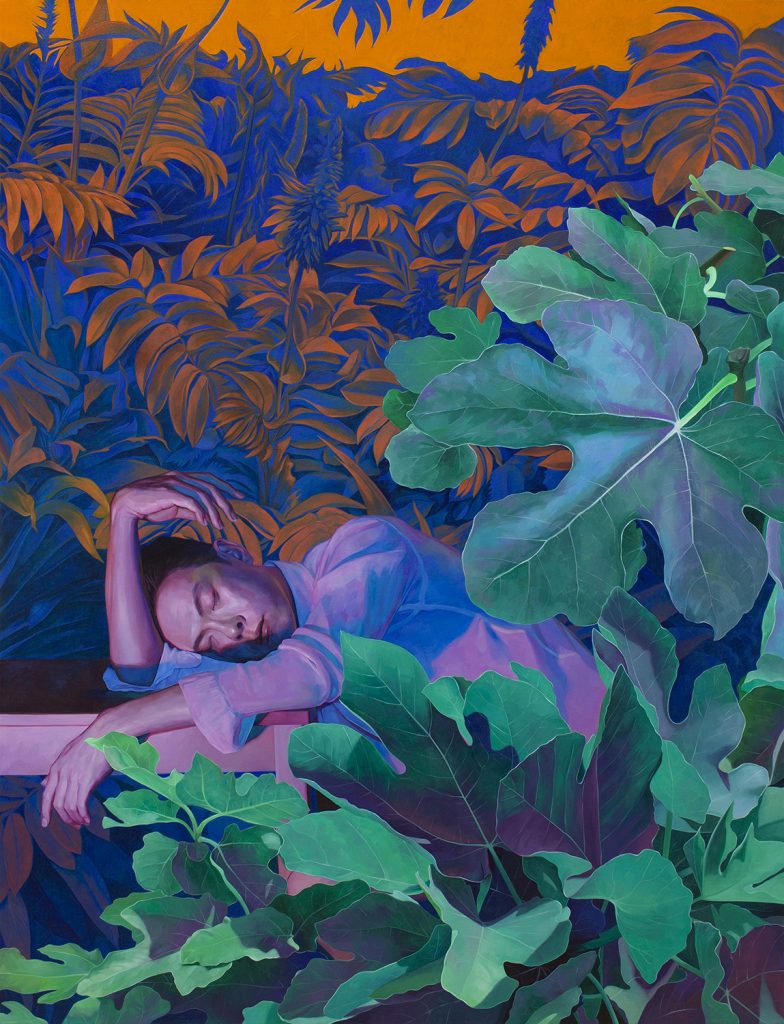 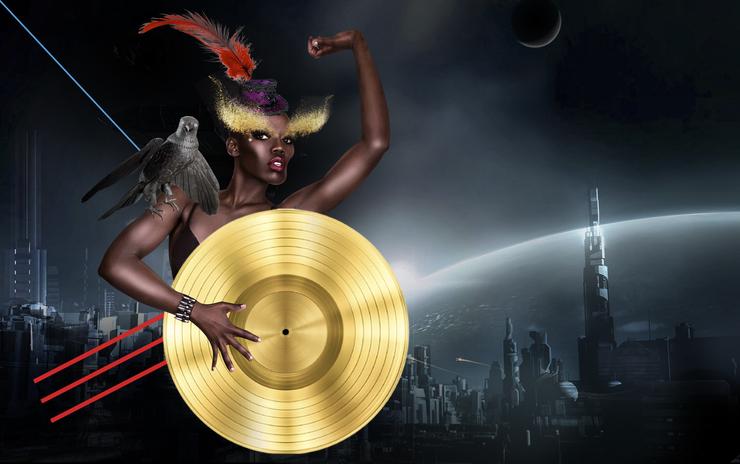 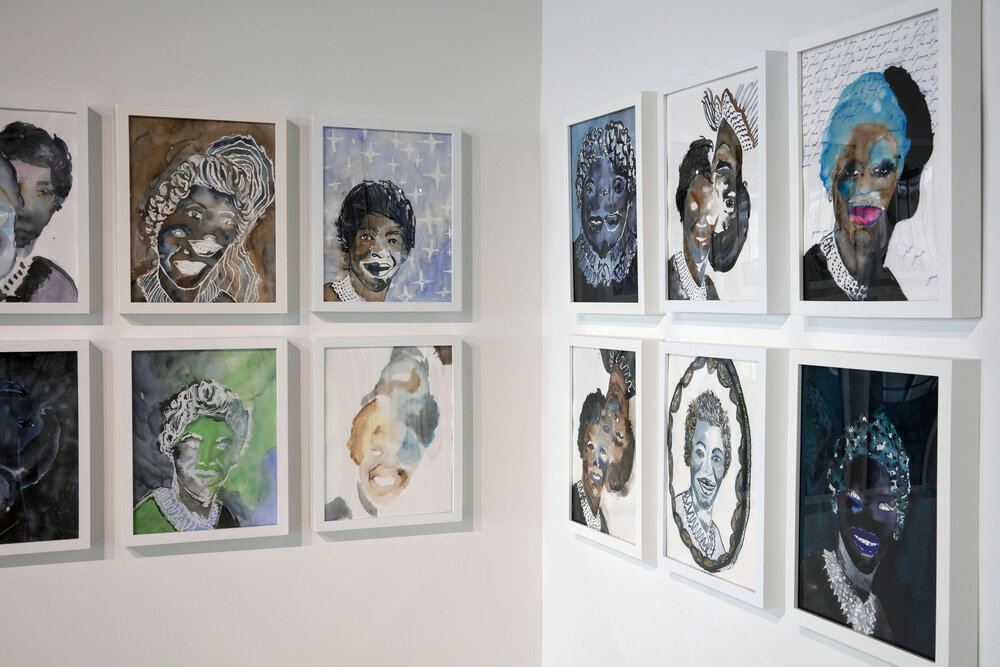