This weekend, as art lovers explore fairs across the new Armory Art Week in New York, some would-be collectors might be seen swiping on an exciting new app. Limna, which debuted in July, is not the art world dating app we’ve all been waiting for—but it can help you find “the one”: the perfect artwork for your budget, and even assurance that the price is a fair one.

Limna has been billed as an “AI-powered art advisor in your pocket,” and for good reason. The app allows users to explore the works of 700,000 living artists (those included are required to have had at least one exhibition in a recognized institution), as well search functions that sort by dimension and estimated price range, which is based on analyses of vast database systems that blend momentum and cultural recognition. Unlike other databases, the app is focused squarely on primary market purchasing—as opposed to auction results and provenance.

“We conceived the idea of Limna to enable more people to buy fine art with confidence, with a focus on the contemporary primary market, and thus support more living artists,” said founder Marek Claassen. 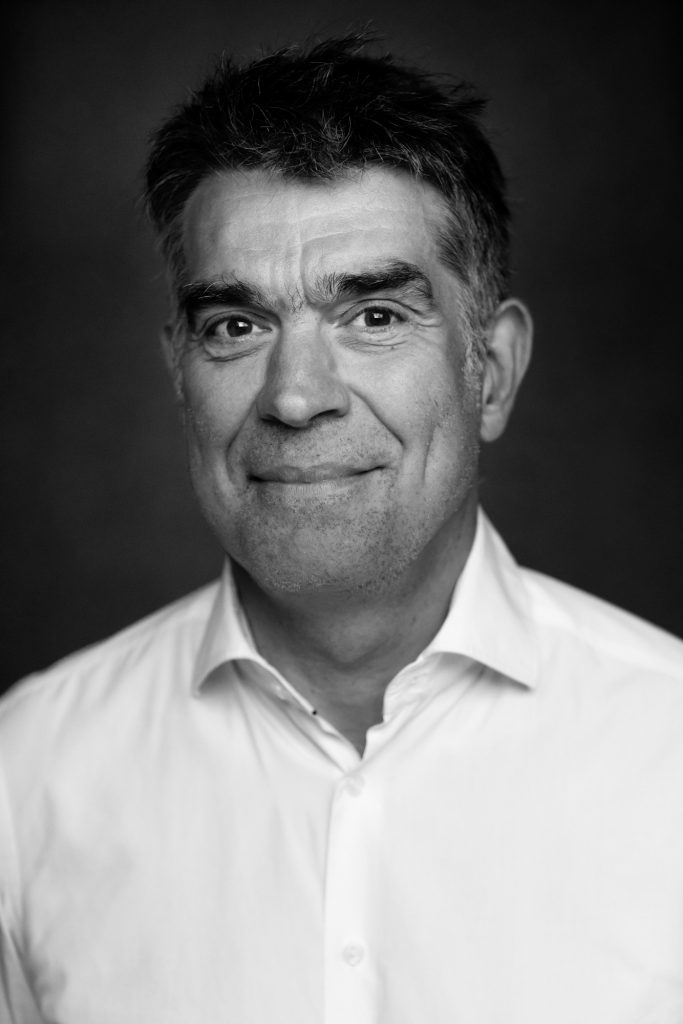 Now, just this week, Limna launched a new feature called “Discovery,” which allows would-be collectors to not just validate pricing, but to search through the app based on price range, scale, medium, and even artists’ gender or nationality.

“We’re excited to open up the market even further to a new set of potential collectors or even one-time buyers, as well as provide a new way in for existing collectors,” said Claassen, “We are giving them a starting point from which to dive into the art market. Whether that’s based on what’s personally important to them (such as supporting younger, emerging women artists), their maximum budget (because we all have one!), or the limited space that they are trying to enliven with a new painting.” 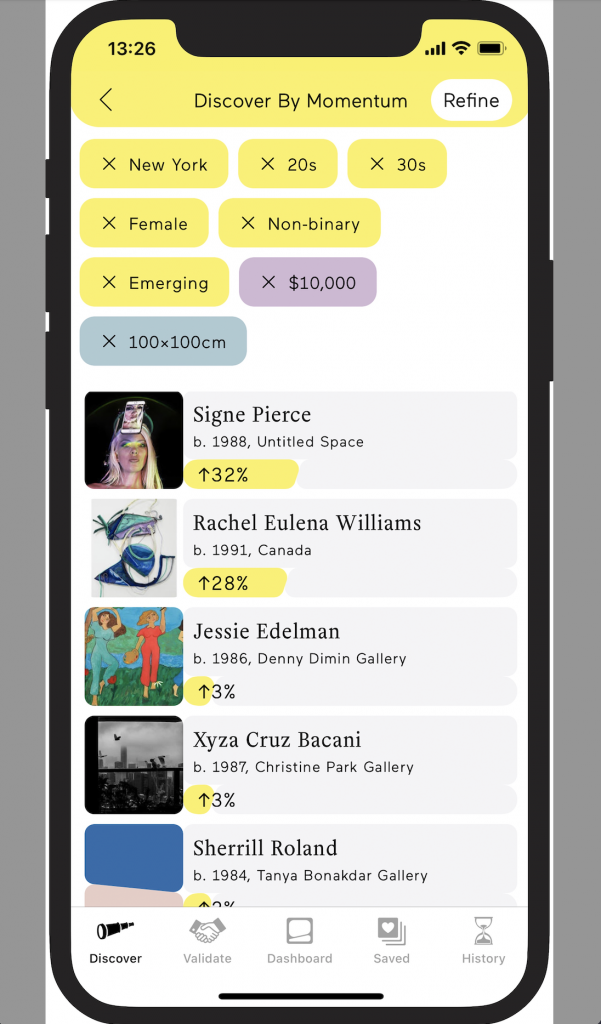 Claassen says that in the research stages of creating Limna, the commonly cited barrier to entry for potential collectors was simply not knowing where to start. This sense of confusion entailed uncertainties around price and value, but also with the artist names themselves. The app has tried to allay these concerns by providing a range of artists that match a budget (and other needs) alongside further information on each artist, along with a contextual comparison to other artists.

Claassen believes that the app can offer collectors a certain level of confidence. That said, he still believes seeing art in person has no comparison—which is why the app’s “Available In” filter is his favorite. “It’s truly great because I can ask Limna to show me real art around the corner (so to speak) that fits my budget, by displaying artists who are on show or have recently shown in my chosen city.” 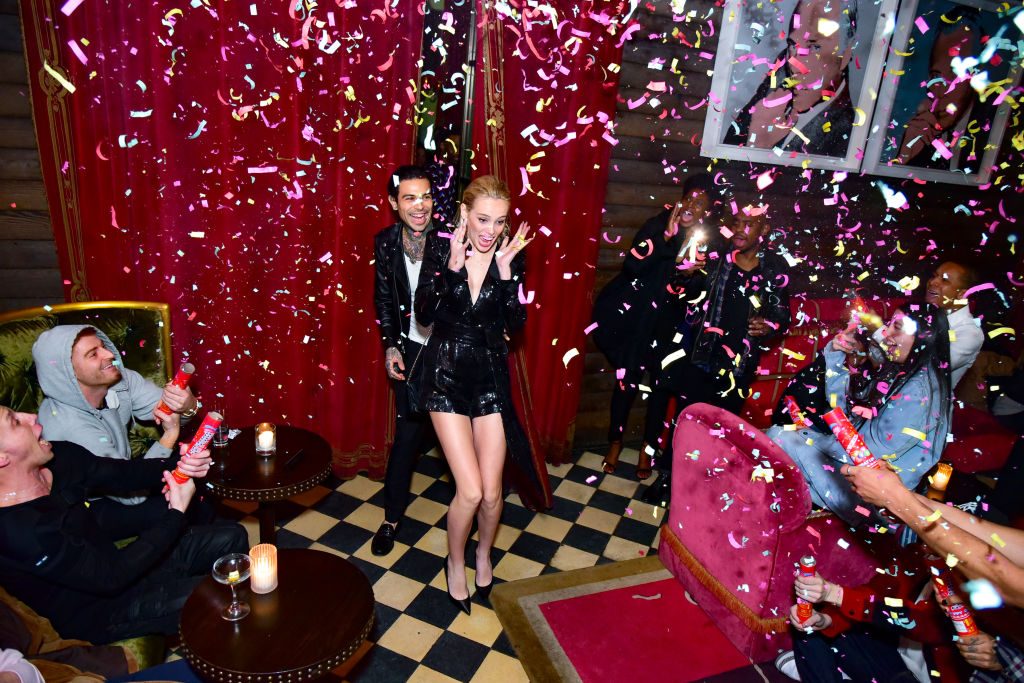 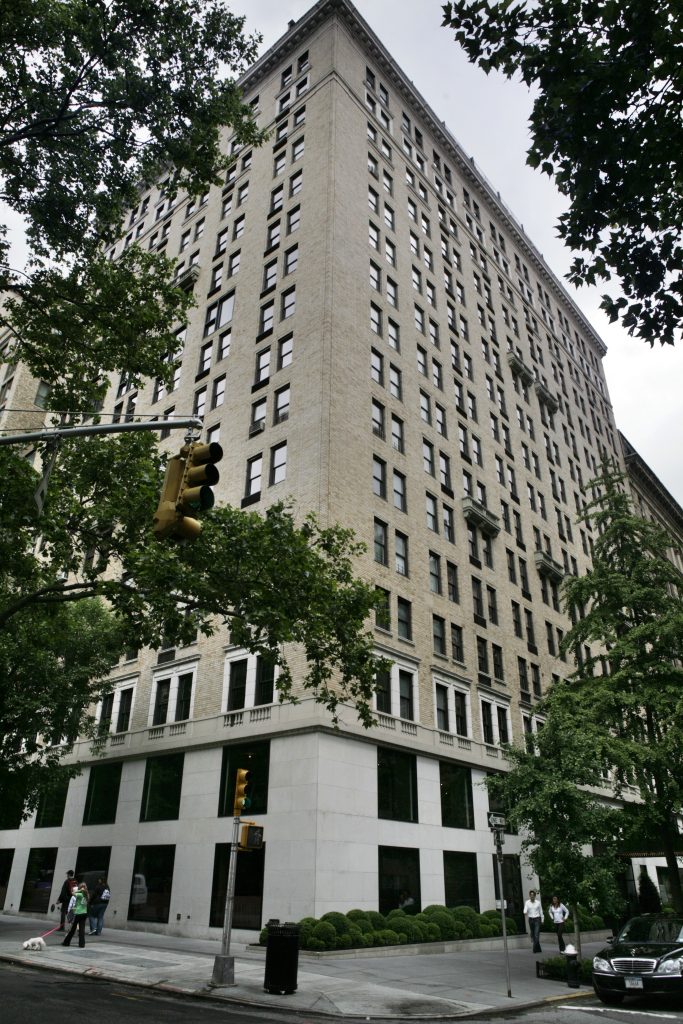 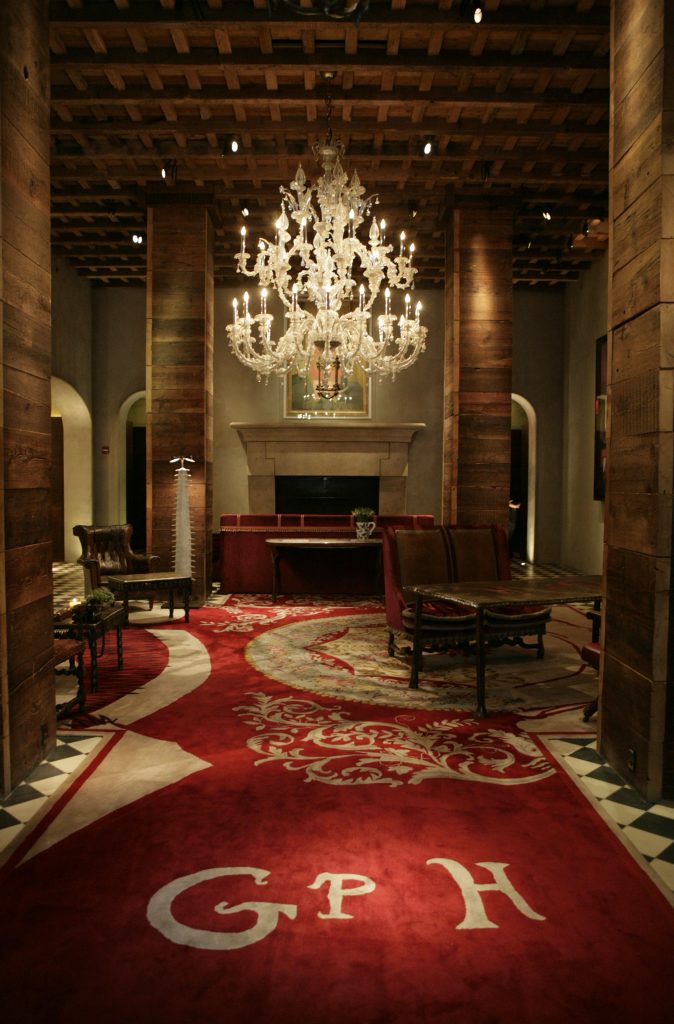 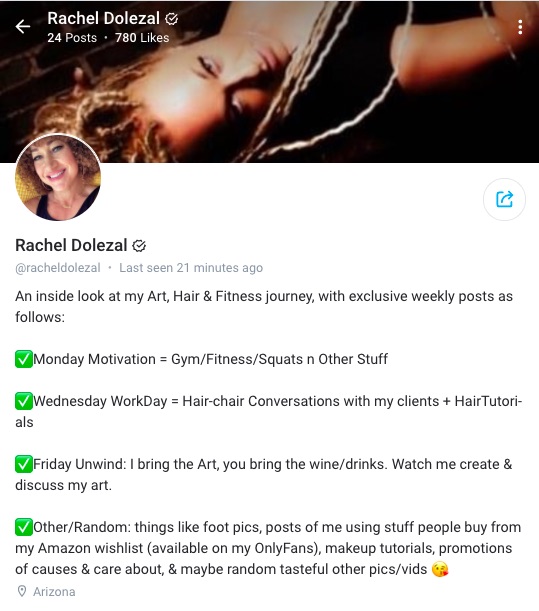 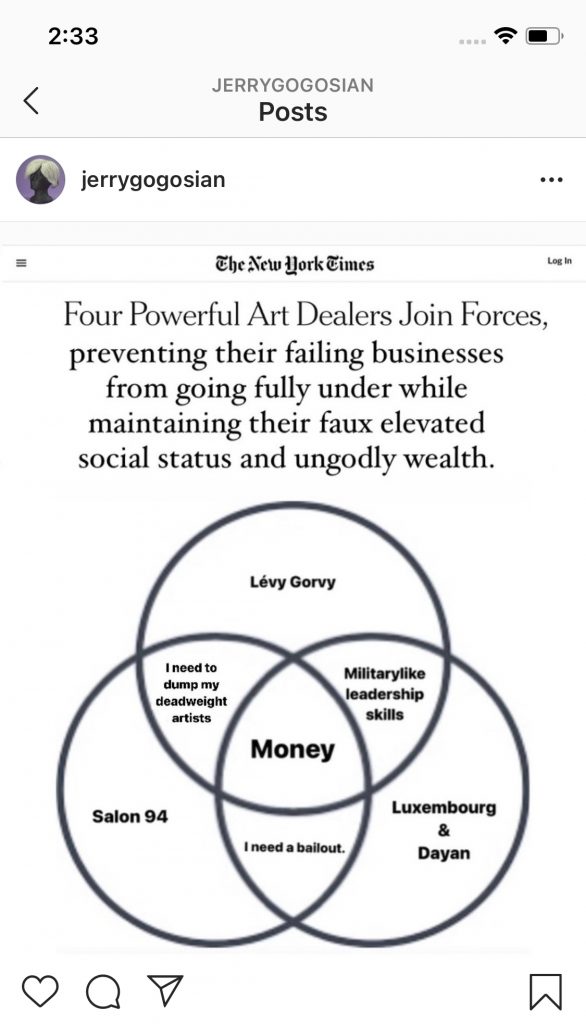