Painted jars, marble busts, ceramic figurines, and even an ancient Roman statue reportedly sold to Kim Kardashian are part of a trove of 200 objects confiscated by U.S. authorities that have landed in Italy as part of the largest-ever repatriation agreement between the two countries. The objects were surrendered by museums and private collections across the United States.

The haul, which traveled on a commercial flight to Rome on Friday, is estimated to be worth around $10 million. “For years, prestigious museums and private collectors across the United States prominently displayed these Italian historical treasures even though their very presence in America constituted evidence of cultural heritage crimes,” the Manhattan district attorney, Cyrus R. Vance Jr., said in a statement.

Around 160 of them are linked to a single antiquities dealer, Edoardo Almagià, a 70-year-old from Rome accused of running a 30-year smuggling operation. Due to statutes of limitations, he is unlikely to face criminal charges. But for Italy, the objects’ return is a victory in its own right.

“What is most important is that these very important archaeological findings come back that are part of our culture identity,” Italian police official Roberto Riccardi, who serves in a cultural heritage unit of the Carabinieri, told the New York Times.

Seven of the repatriated artifacts were from the Getty Museum in Los Angeles, including a 2,500-year-old wine cup. The San Antonio Museum of Art returned five Greco-Roman jars and plates and a selection of pottery fragments, while the Cleveland Museum of Art turned over three works.

Others came from galleries and private collections in New York City and Long Island. According to federal documents, Kim Kardashian was in the process of acquiring one of the works, an ancient Roman statue, when it was detained at the U.S. border in 2016. (A spokesman for the celebrity later told Midnight Publishing Group News that Kardashian had “never seen this sculpture,” leading to speculation that her ex Kanye West was behind the scuppered purchase.)

Nearly half of the illicit objects were from the Museum of Greek, Etruscan, and Roman Art at Fordham University in the Bronx. The museum opened in 2007 at the school’s Walsh Library, which is named after alumnus and donor William D. Walsh, who gifted his alma mater his collection of 260 antiquities. He later donated an additional 40 objects to the museum, which has since made modest acquisitions of its own.

Fordham has been forced to turn over a cache of about 100 Greco-Roman artifacts valued at close to $2 million, all but two of which come from Almagià. The museum’s holdings still include some 200 antiquities.

Authorities maintain that Walsh, who died in 2013, was unaware of Almagià’s illicit actions, but news coverage of the museum’s opening noted the potential for looted art.

“It’s a slightly imprudent act on the part of the university, because a lot of it is not provenanced,” Richard Hodges, the director of the University of Pennsylvania Museum of Archaeology and Anthropology, told the New York Times at the time.

For his part, Almagià denied and attempted to minimize the allegations against him when reached by the Times. Investigations into his actions date back to at least 1996. In 2000, he was caught with stolen frescoes from the ancient Roman city of Herculaneum at New York’s Kennedy Airport.

He left the U.S. in 2006 and authorities raided his Upper East Side apartment, finding six looted artifacts. An Italian court acquitted Almagià in a 2012 smuggling case, but the ruling acknowledged he had helped illegally move Italian antiquities.

The Manhattan D.A.’s office believes that other museums around the country still hold artifacts once owned by Almagià, so additional restitutions may be forthcoming. 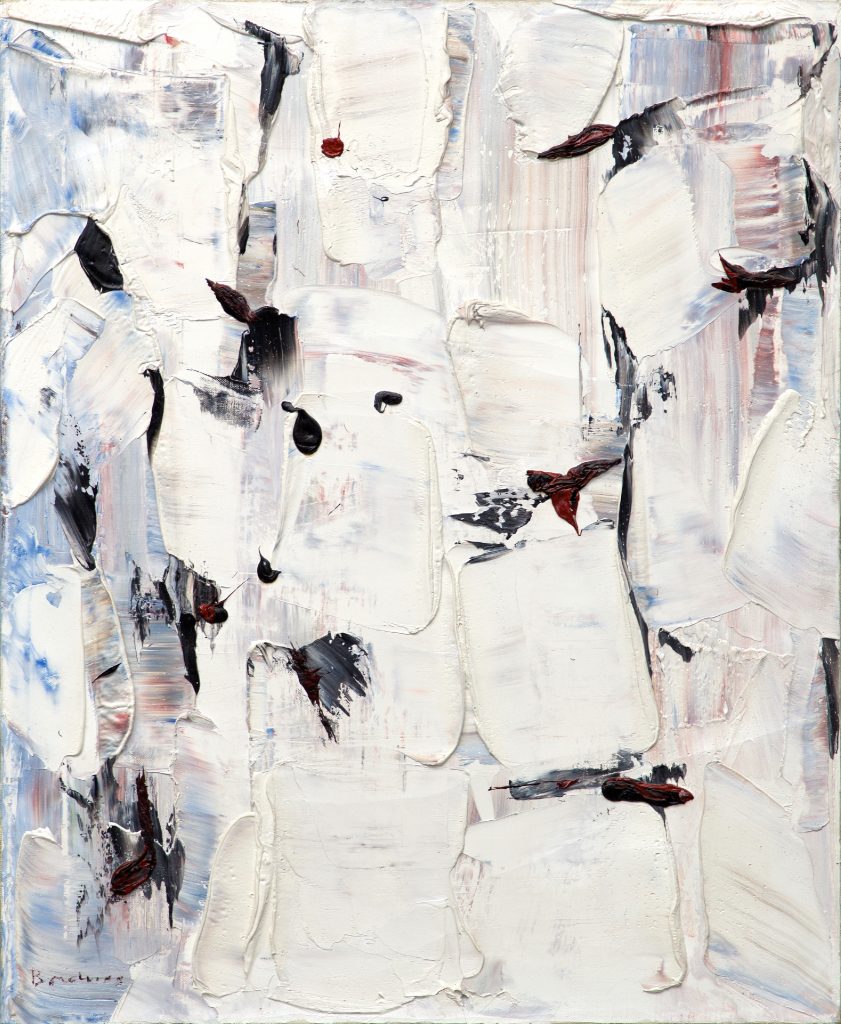 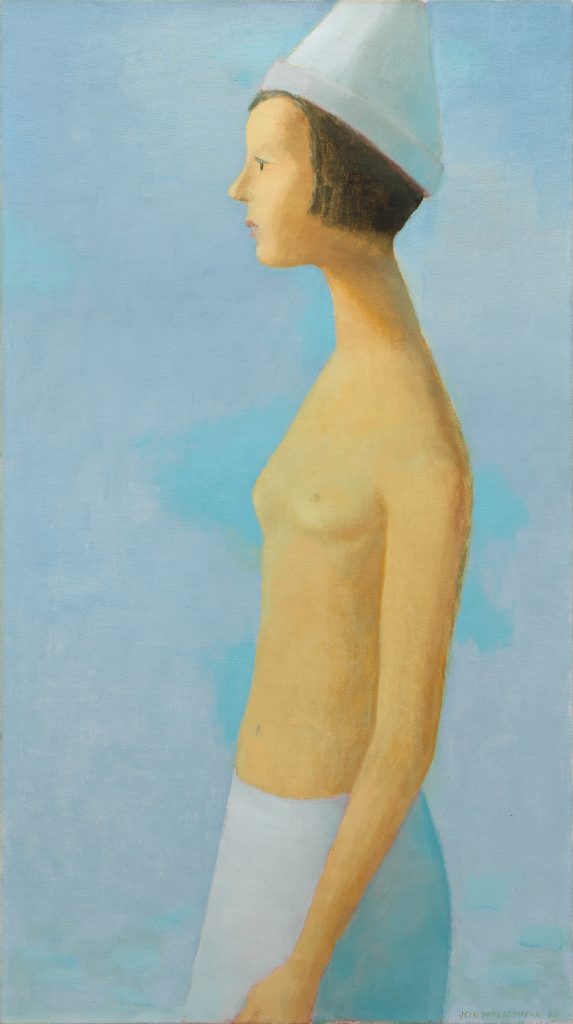 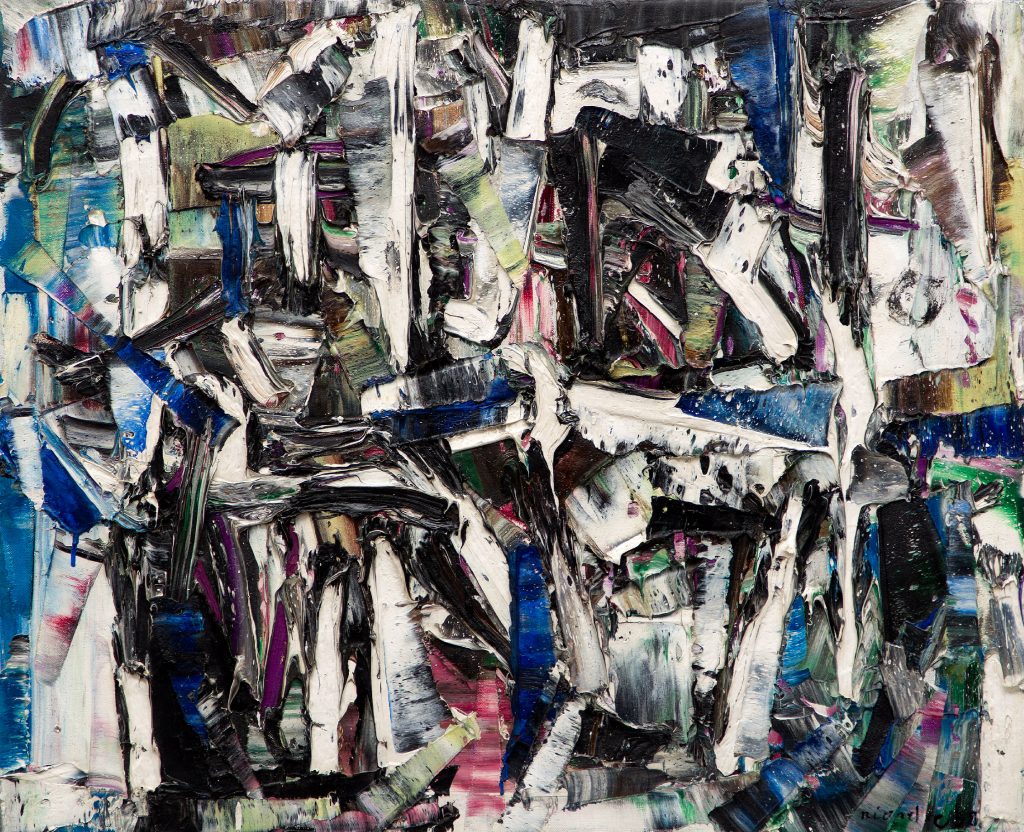 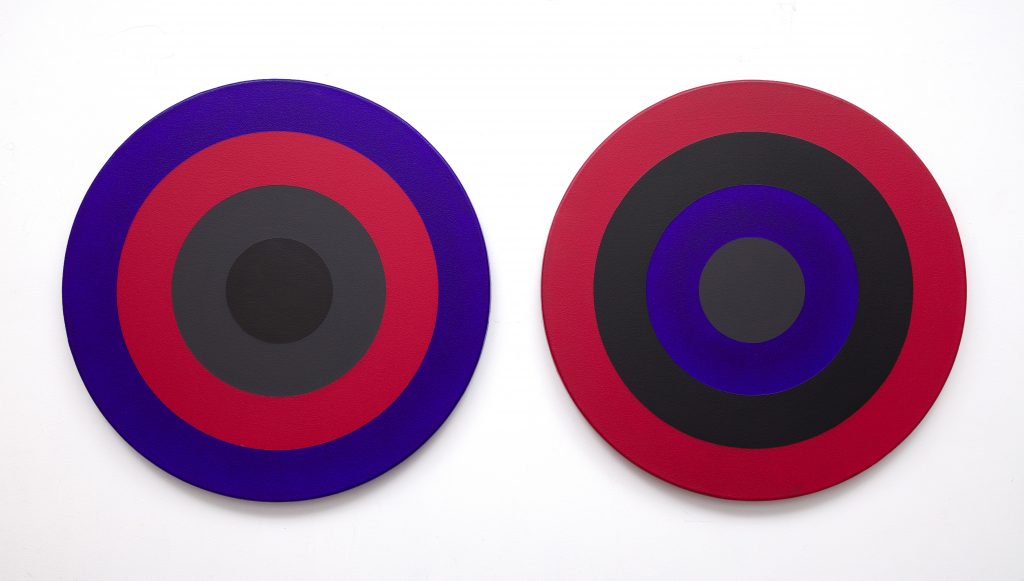 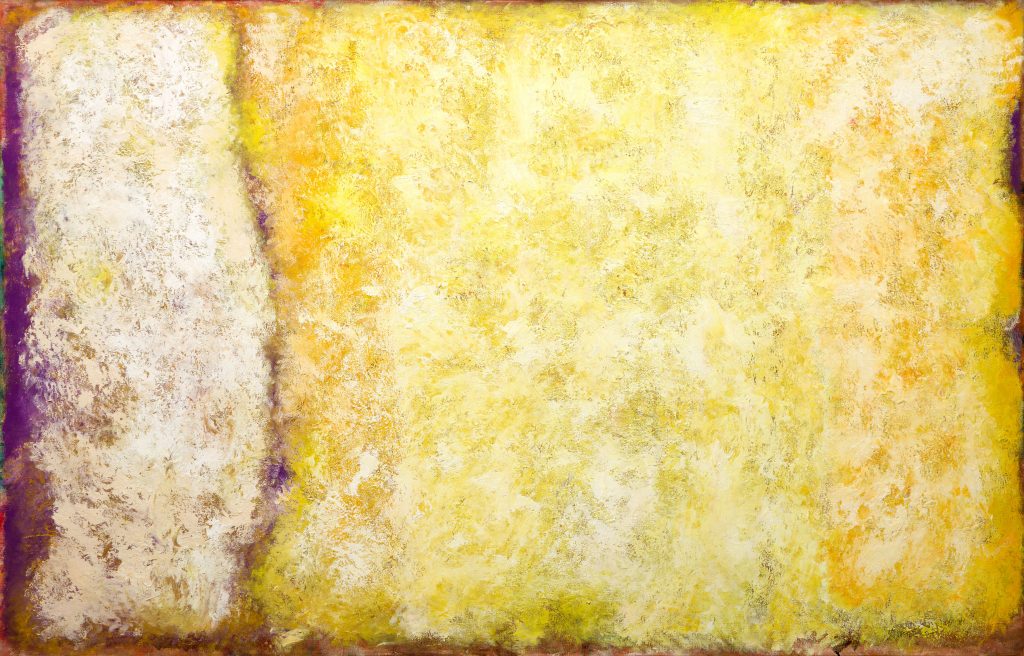