Another Space, the Chelsea gallery where arts patron, scholar, and collector Estrellita Brodsky and her husband, Daniel, present works by an array of Latin American and Latinx artists, is open—like so many other places these days—by appointment.

Yet Brodsky—who has endowed curatorial positions at the Met, and whose husband is the encyclopedic museum’s board chair—is looking on the bright side. Despite more than a year of restrictions and lockdowns, some things have gone well.

“It has been an interesting period, and a nice sense of community within the art world [has developed], even though I wasn’t able to get out as much,” she told Midnight Publishing Group News by phone.

“It was nice to keep in touch with people and hear what they were doing, even if was on a Zoom call.”

Her ongoing connections allowed Brodsky to forge ahead with programming at Another Space, which shows works from her collection alongside a variety of loans to examine Latin American and Latinx art through an array of lenses, and always with an eye towards new narratives.

“I always try to have a bit of a correction of history, both in my collecting and my philanthropic work,” Brodsky said. “So many artists from Latin America or of Latin heritage in the United States have been overlooked, so that has continued to be of interest to me, and I’m also drawn to works that are socially and politically engaged.”

“Stayin’ Alive,” the gallery’s current show about survival and resistance in the face of climate change, takes its title from the Bee Gees’ eponymous hit. Once it closes, the space’s next show will be “Absence/Presence: Latinx and Latin American Artists in Dialogue.” It is slated to open on June 9.

One of the luxuries of having the Chelsea space is the ability to “be more reactive to current events or deal with issues that I find particularly compelling,” Brodsky said. “It’s a good way not only to think about what I’m collecting, but also to see new artists.”

For instance, a recent discovery of hers through “Stayin’ Alive” has been Guatemalan artist Sandra Monterroso, whose work addresses indigenous practices and Guatemala’s long-standing political instability.

“I was interested not only in the idea of exploiting nature or natural resources, but also Latin American and American artists who have dealt with the environment as eco-activists,” Brodsky said. “Because of that show, I started collecting some artists who had not been on my radar.”

Brodsky says she’s often gravitated towards collecting women artists without necessarily being aware of it. A 2018 show of works from her collection was titled “The Second Sex” after the influential 1949 treatise by the French philosopher Simone de Beauvoir. Roughly 40 percent of the works in the exhibition were by female artists such as Carmen Herrera, Lygia Clark, Lygia Pape, Gego, Mira Schendel, Anna Maria Maiolino, and Adriana Varejão.

For “Absence/Presence,” Brodsky will turn her attention to issues even closer to home. The show, which is being organized with curator Cecilia Fajardo-Hill, who has published and curated extensively on contemporary Latin American and international artists, will highlight works by artists who explore the duality of their mixed heritage.

Laura Aguilar, a photographer whose work Brodsky recently acquired, is Mexican American, but her place in the world is complicated.

“She clearly identified as Chicanx, but she felt alienated,” said Brodsky, who also comes from mixed heritage.

“I was born in the United States, but both my parents were from Latin America—Venezuela and Uruguay—so I find labels are challenging.”

So how exactly does she interpret the term Latinx? “It’s become a real point of discussion and it’s complicated,” Brodsky said. Because Spanish is a gendered language, it’s intended as a more gender-fluid term.

But that doesn’t answer every question, Brodsky said. “How do you define some artists who never considered themselves either? I think it’s a term that’s evolving.” 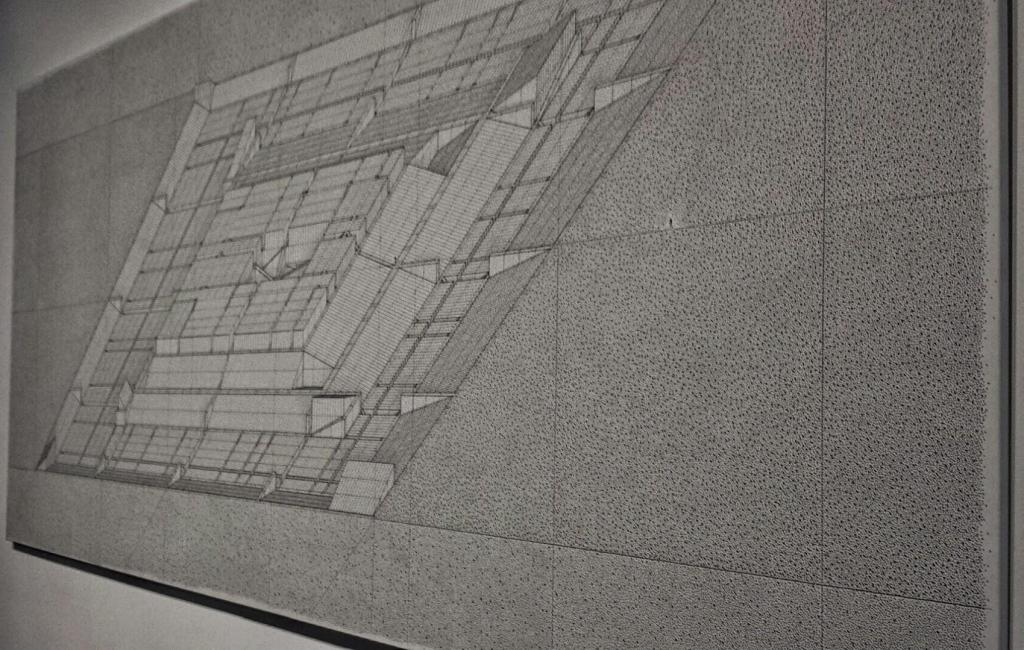 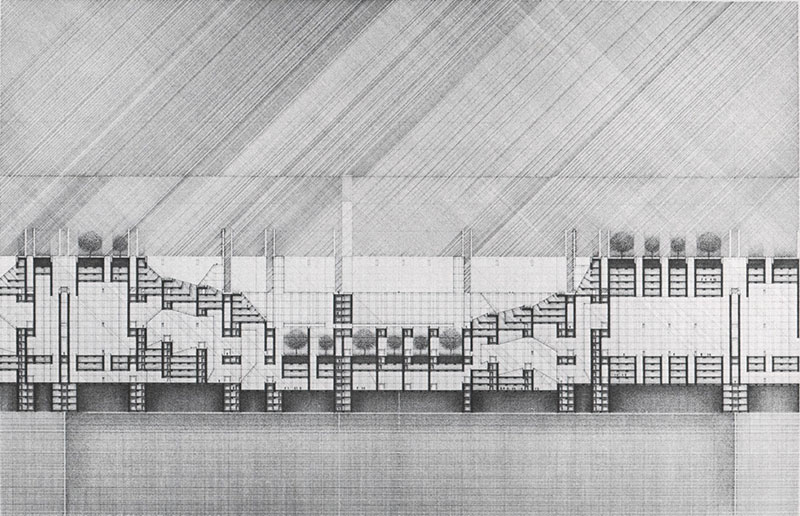 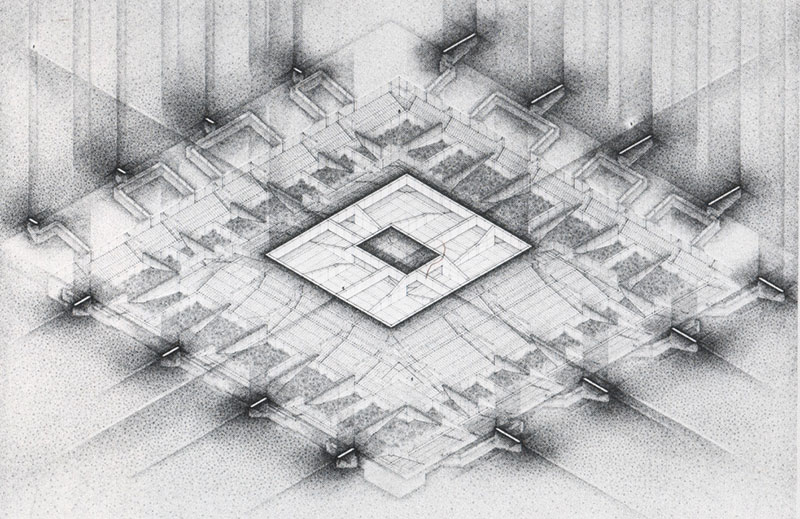 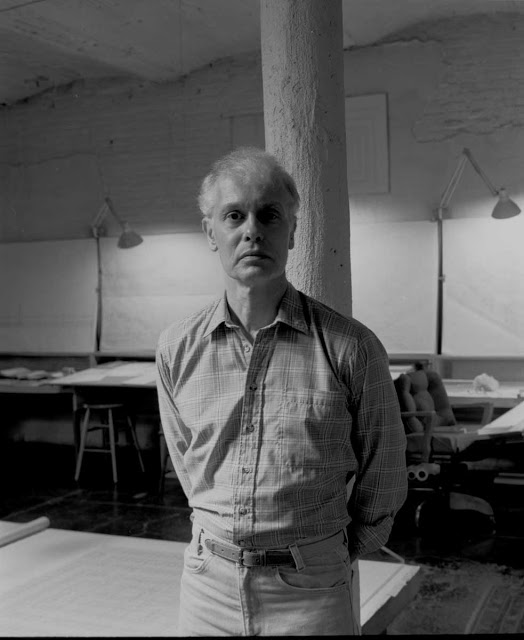