A consortium of Italian galleries has announced it is opening a decentralized art exhibition on the small Italian island of Procida. The event takes place over the three-day weekend of September 2–5 and will see 45 works of art peppered across 20 sites on the striking yet lesser-known island, just off the coast of Naples.

“Panorama” is the first event to be organized by Italics, a group of 63 galleries that banded together in 2020, and will present pieces ranging from Old Masters to the ultra-contemporary. “The founding principle behind Italics is to connect art of all times with the rich and diverse Italian landscape, offering a unique opportunity to explore both through a special perspective,” said Lorenzo Fiaschi, president of Italics and co-founder of Galleria Continua, and Pepi Marchetti Franchi, vice president of Italics and founding director of Gagosian Rome, in a joint statement sent to Midnight Publishing Group News.

The destination pop-up—set against vistas familiar from such films as Cleopatra and The Talented Mr. Ripley—is one of the more unusually located and ephemeral exhibitions during a year that saw galleries and auction houses decamp to various locations around the world, opening outposts in places like West Palm Beach and Menorca. A group of dealers curated a group show in Puglia earlier this summer. 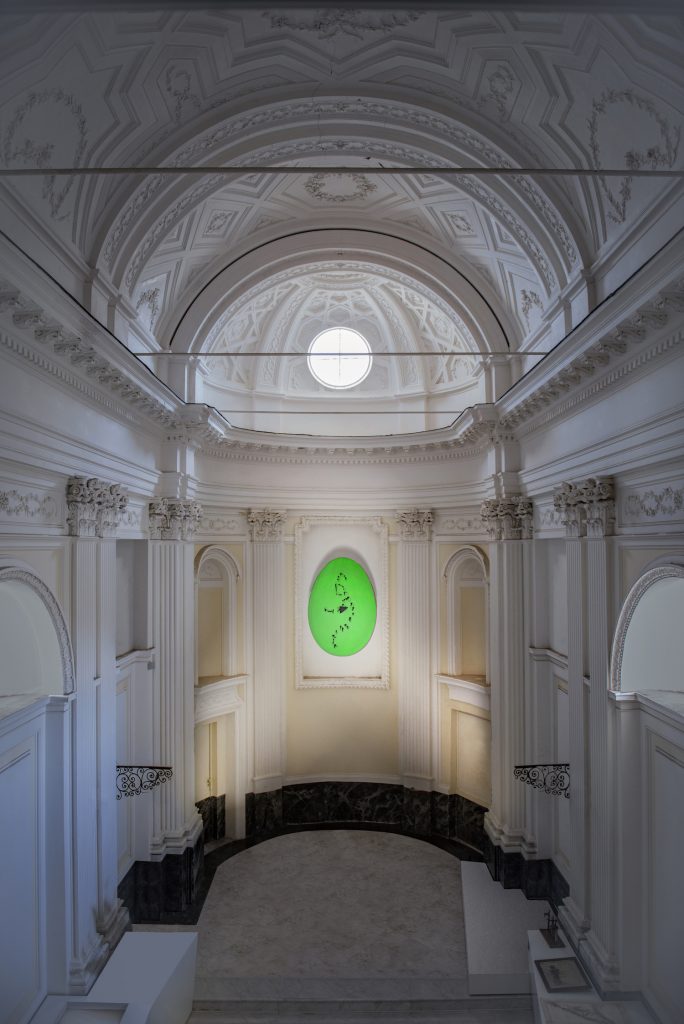 The organizers say the primary aim of “Panorama” is community-based, not commercial, although the works will all be for sale. “We don’t see this project as antithetical to anything already in place, but rather an additional opportunity highlighting the role of galleries as centers of cultural production,” said the duo. “Italics was born in a moment of high challenge at the start of the pandemic last year, when Italy was hit particularly hard. We started having intense conversations about how to create synergies addressing the hard road ahead.” Even if Italics was conceived in response to a specific moment, when it comes to future iterations, they added, “the possibilities for long-term collaboration projects are almost endless.”

The works and their respective settings were overseen by Vincenzo de Bellis, curator at the Walker Art Center in Minneapolis, who led the selection and installation in consultation with participating Italics members. Sites across the island, named Italy’s cultural capital for 2022, include various public and private buildings, churches, historical palazzos, and piazzas. One example of the cross-century pairings features one of Lucio Fontana’s iconic Concetto spaziale. La fine di Dio works, courtesy of Tornabuoni Art. Translating to “Spatial concept. The End of God,” the punctured green canvas from 1963 will be dramatically presented in the chapel of Santa Maria della Purità, which dates to 1530. The Fontana will be paired with Filippo Tagliolini’s paintings Berenice and Democrito o/or Aristotele, both from around 1790, which arrive via Alessandra Di Castro, an antiques dealer from Rome. 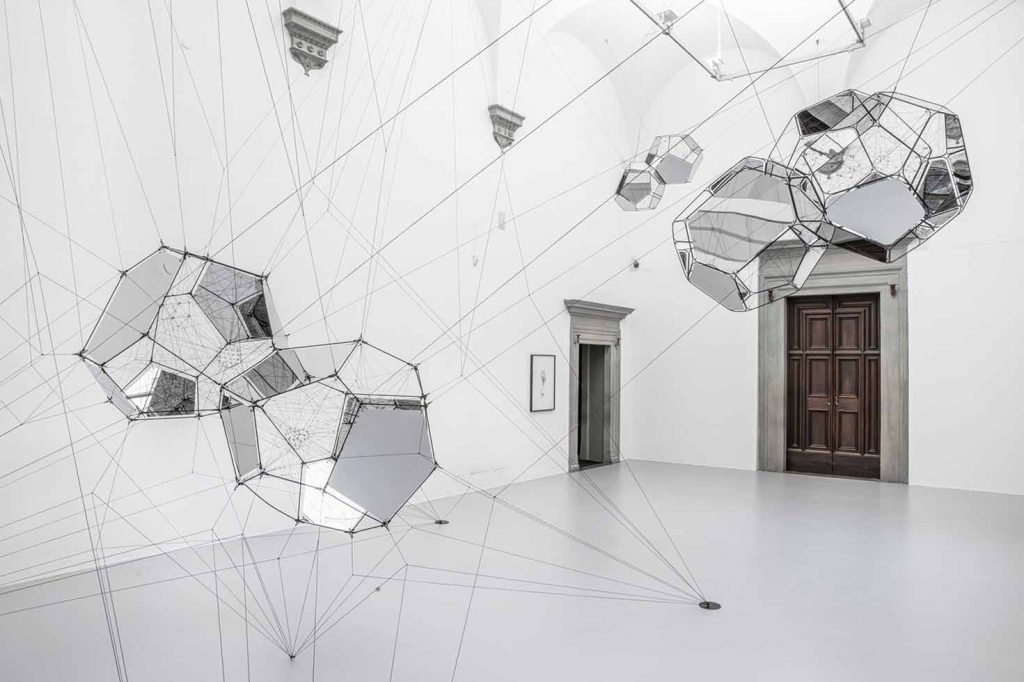 A spokesperson from Tornabuoni tells Midnight Publishing Group News that the Fontana, an “example of Italian excellence from the postwar avant-garde,” has been read in different ways, either as a “negation of transcendence or, sometimes, the rediscovery of spirituality.” Though the gallery would not communicate a specific price, it hinted that the work is one of the most expensive pieces of Italian art to ever come to market, aside from the €158 million Modigliani sold at Sotheby’s in 2015. According to Midnight Publishing Group’s Price Database, an iteration of Concetto spaziale. Fine di Dio sold at Christie’s for $29.1 million in 2015; that same year, Sotheby’s sold another version for $24.6 million.

The Tornabuoni spokesperson added that salespeople will be on site during the weekend to welcome collectors. “Our gallery strongly believes that this kind of event is set to be reproduced and developed, as it answers a need to see art leaving the sometimes hermetic walls of a physical gallery to come into contact with a wider or different audience,” they told Midnight Publishing Group News. “The originality and strength of this project is also born from the unexpected locations of the island of Procida, which becomes a theater where art and architecture feed one another.”

Additional highlights include a monumental sculpture by revered Chinese installation artist Chen Zhen. The art trail will snake around the island, leading up to the fortified city of Terra Murata and its dramatic clifftop prison, where Giuseppe Penone will install a bronze tree sculpture that morphs into a human figure on the terrace. Other participating artists include Daniel Buren, Ibrahim Mahama, and Tomás Saraceno; Robert Barry, Elisabetta Benassi, Igor Grubić, Marcello Maloberti, and Adrian Paci will contribute performances.