Italy has welcomed home nearly 60 looted artifacts, receiving them from U.S. authorities, who recovered around half of the objects from the holdings of the Metropolitan Museum of Art.

Collectively worth about $19 million, the relics were returned to the Italian authorities by the Manhattan District Attorney’s office in July and September 2022, and earlier this week, were exhibited at a press conference in Rome. “For us Italians,” said Vincenzo Molinese, head of the Carabinieri art squad, “the value of these artworks, which is the value of our historic and cultural identity, is incalculable.”

Among the repatriated artifacts are a white marble bust of Roman emperor Septimius Severus, which was recovered in 2020, on the eve of it heading to auction at Christie’s New York; as well as the Marble Head of Athena, a 200 B.C.E. sculpture that was filched from a temple in central Italy, and a kylix or drinking cup, which dates back to 470 B.C.E., both among the 27 objects seized from the Met last year.

Also included is a fresco, dated to 50 C.E., depicting a young Hercules battling a snake. The work, which survived the 79 C.E. eruption of Mount Vesuvius, was looted by tomb raiders from a villa in the ancient town of Herculaneum and illegally run into the U.S. Italy first asked for its return in 1997.

All 60 objects had been variously smuggled into the U.S. over the past five decades by traffickers Giacomo Medici, Giovanni Franco Becchina, Pasquale Camera, and Edoardo Almagiá, notorious for employing local looters to pillage archaeological sites across Italy.

While their criminal enterprises were frequently in competition with one another, all four sold artifacts to Michael Steinhardt, the billionaire who’d amassed a hoard of plundered relics, including the Herculaneum fresco for $650,000 in 1995. Following a multiyear investigation into his collection and illicit collecting practices, Steinhardt received a lifetime ban from acquiring antiquities in 2021.

“These 58 pieces represent thousands of years of rich history, yet traffickers throughout Italy utilized looters to steal these items and to line their own pockets,” Alvin L. Bragg, Jr., Manhattan District Attorney, said in a statement following the return of the artifacts. “For far too long, they have sat in museums, homes, and galleries that had no rightful claim to their ownership.”

At the event in Rome, officials on both sides stressed the ongoing need to crack down on the illicit trafficking of antiquities.

With this latest repatriation, Italy’s culture minister Gennaro Sangiuliano said that Italian cultural authorities are contemplating returning the artifacts to museums located close to where they were excavated. A special exhibition of the recovered objects (Italy inaugurated a Museum of Rescued Art last year to house recovered art), he added, is also being considered. 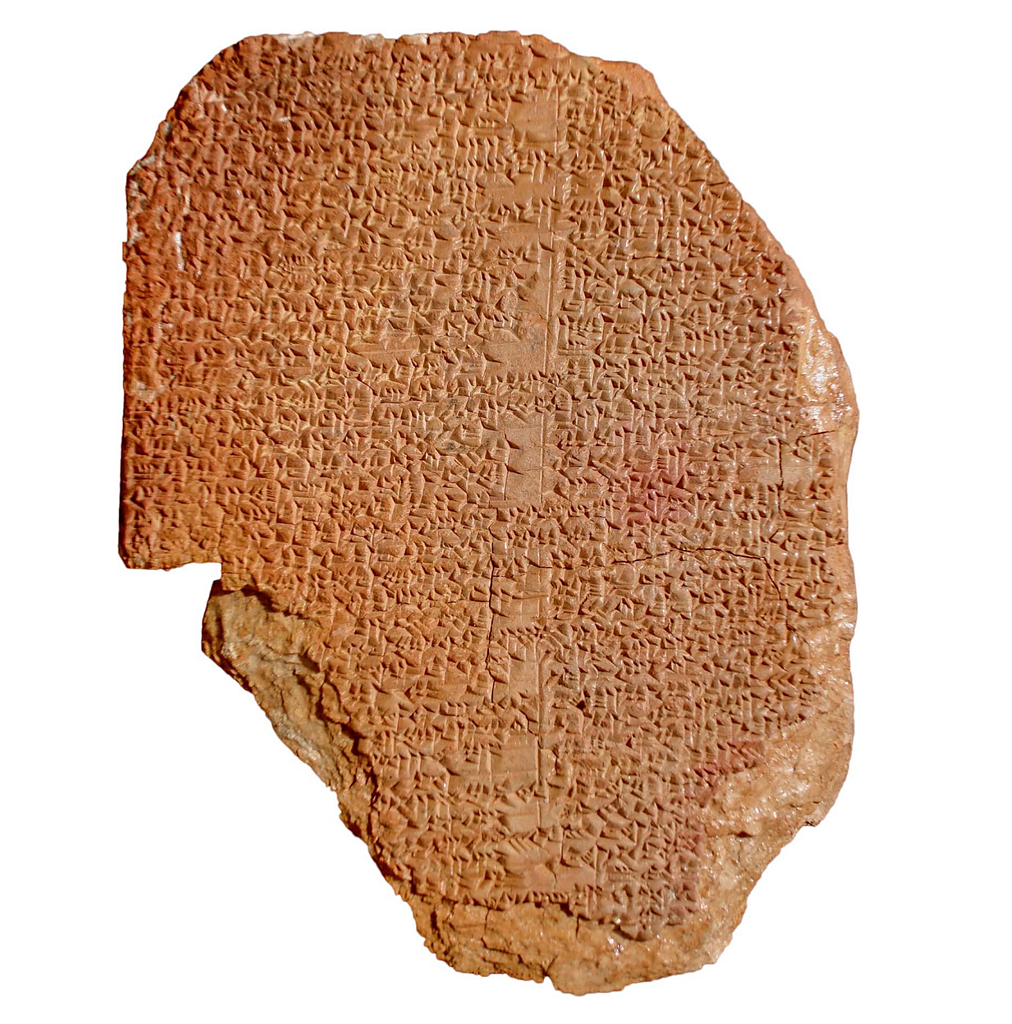 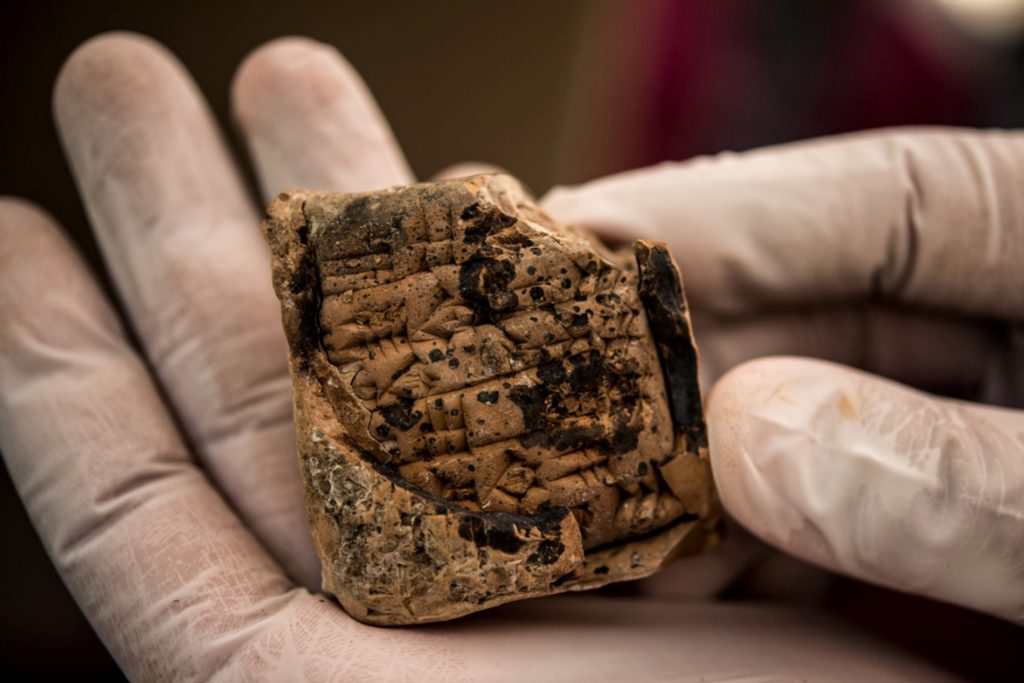