Photorealism, Hyperrealism – the work of Masters 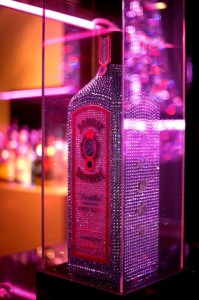 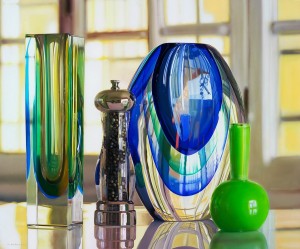 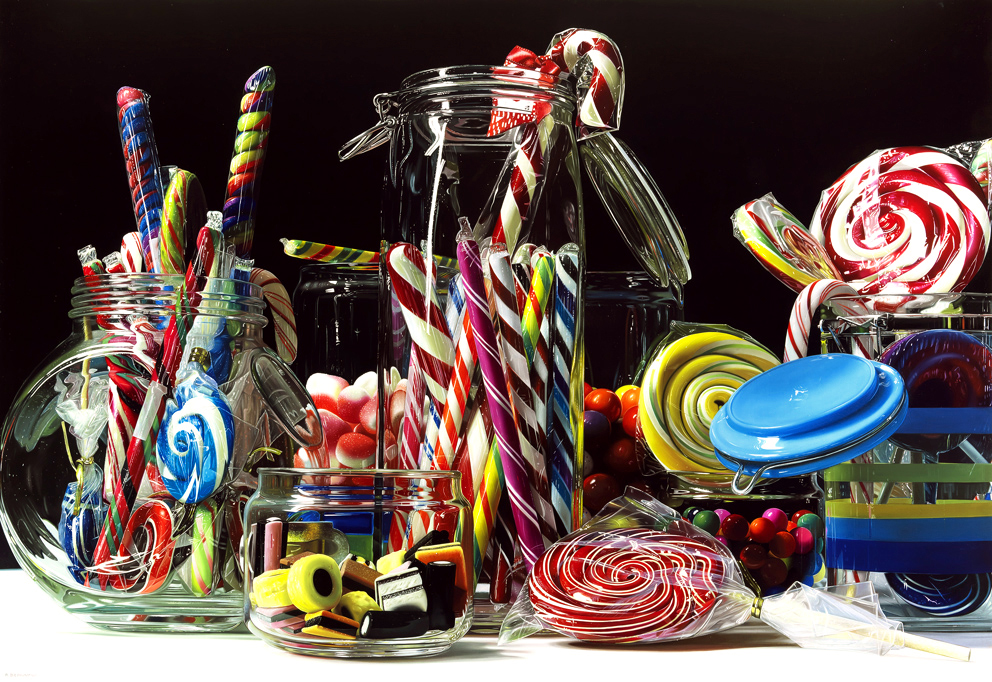 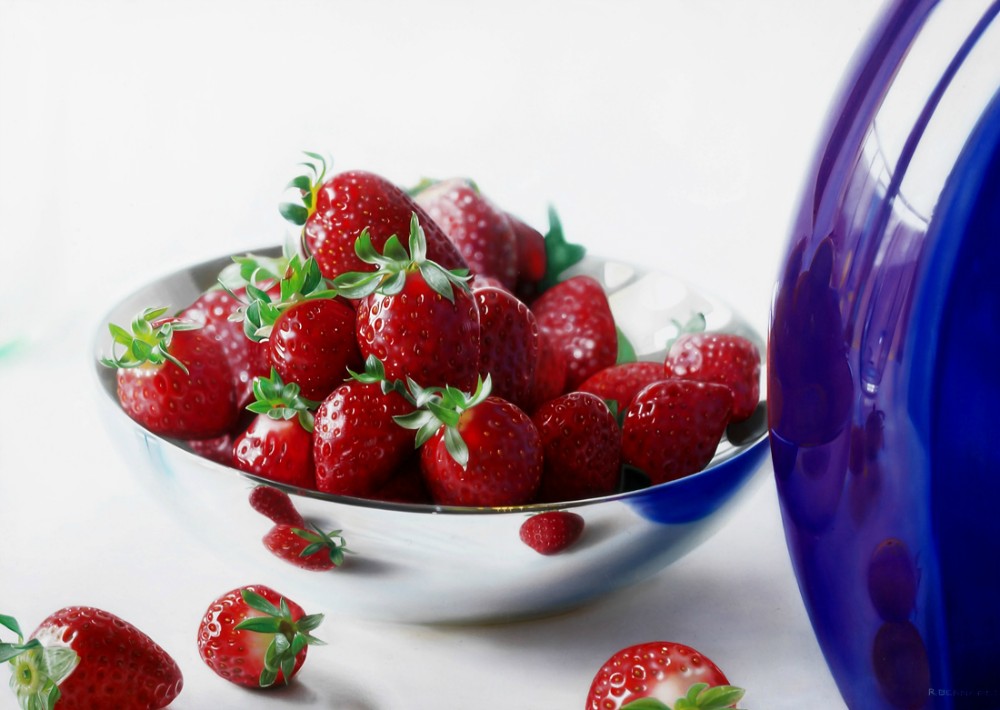 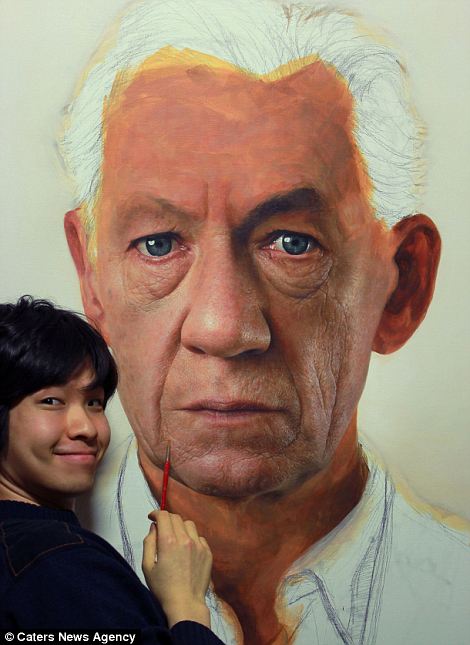 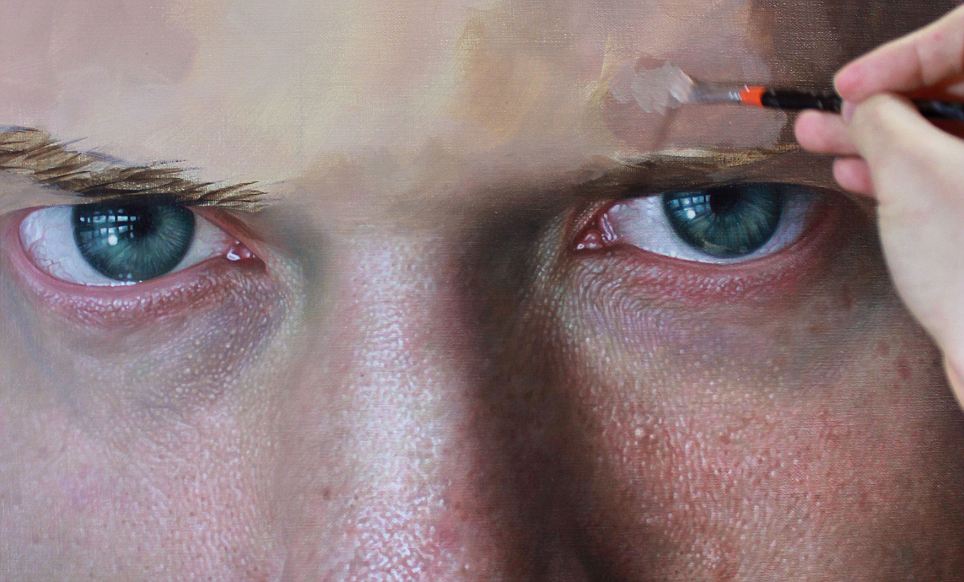 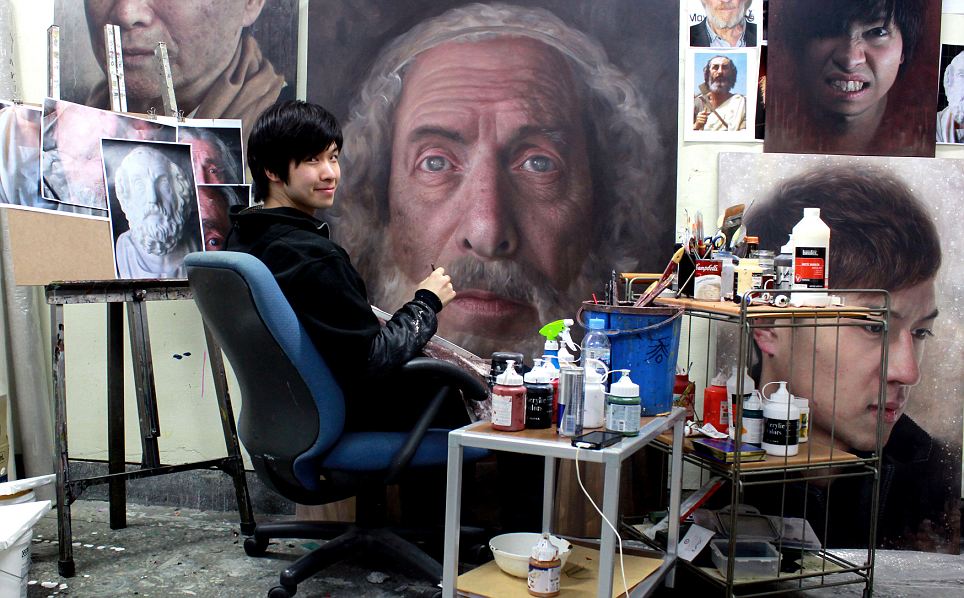