New York’s Mayoral Race Is in Full Swing. We Asked Each Candidate How They Plan to Support Arts and Culture


New York City is heading into one of its most consequential elections in decades. And the pool of mayoral candidates, which once seemed impossibly large, has narrowed to a handful of hopefuls who have both the name recognition and financial resources to realistically secure the nomination. With June’s primary looming, their previously broad platforms are coalescing into more specific policies.

If members of New York’s arts community aren’t paying close attention to the race, they should be. The mayor can have a huge impact on everything from public art and arts education to funding for institutions like the Met and the Brooklyn Museum.

It should be noted that many aspects of city governance have a direct impact on artists and art workers (think: housing, taxes, education, childcare… the list goes on). But for the purposes of this inquiry, we asked eight leading Democratic candidates to spell out their specific proposals for arts and culture in New York City. (The city is overwhelmingly Democratic, meaning one of the names below is likely to become the next mayor.)

Here are their responses. In the event that a candidate did not reply, we drew from their published policy plans and previous track records. 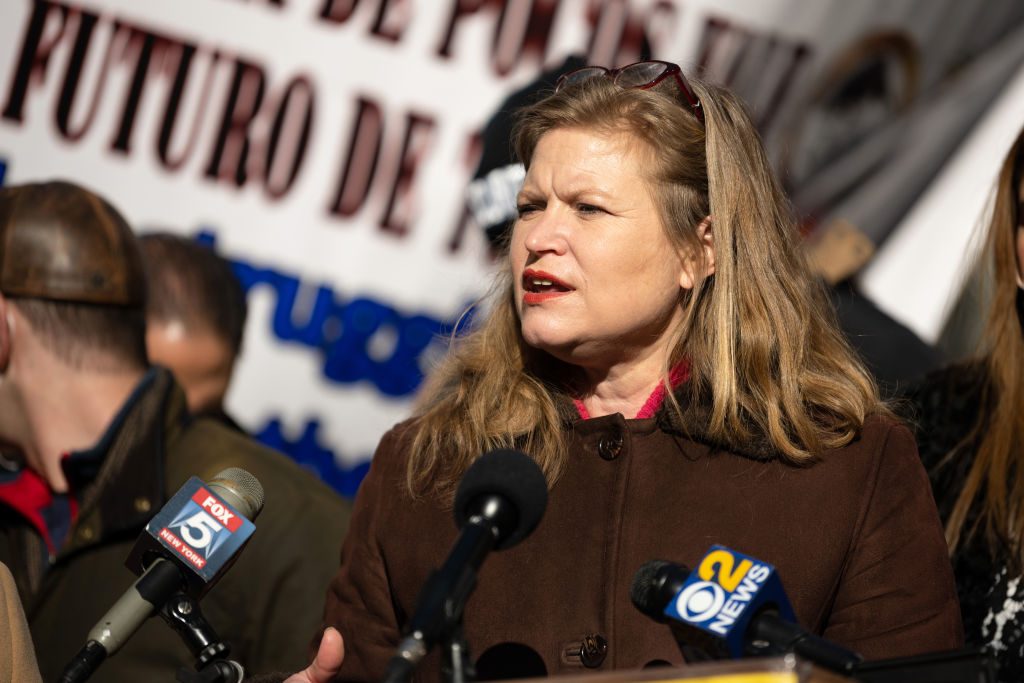 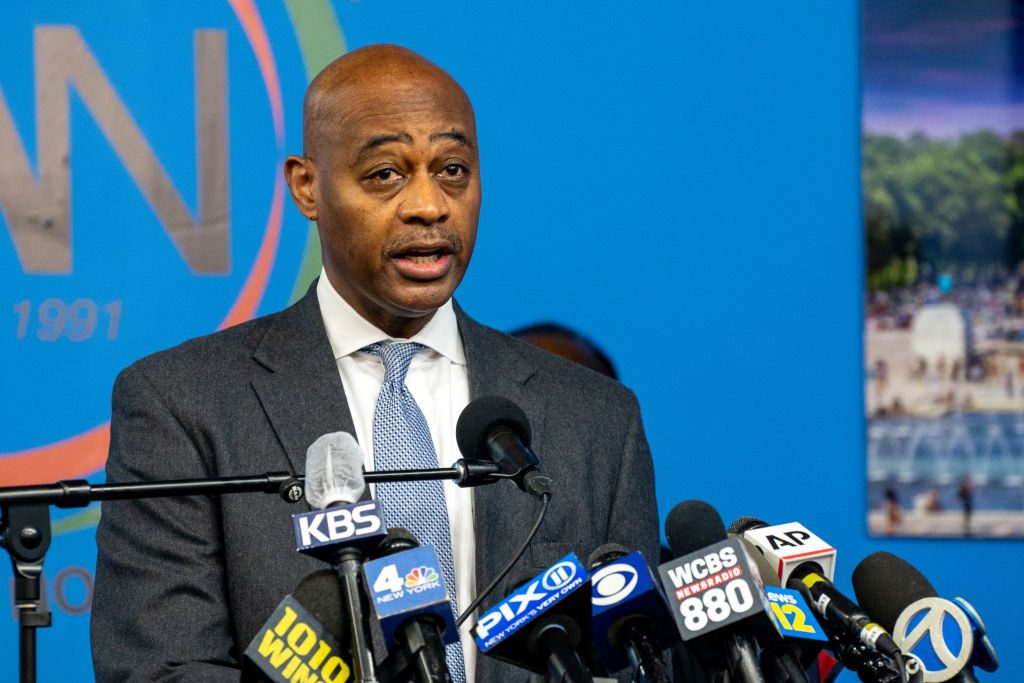 Representatives from former Citigroup vice chairman Ray McGuire’s campaign did not respond to emails from Midnight Publishing Group News. But the candidate has a long history supporting the arts through private philanthropy and has, for years, been an avid collector. His notable achievements and policy plans, drawn from his bio and website, include: 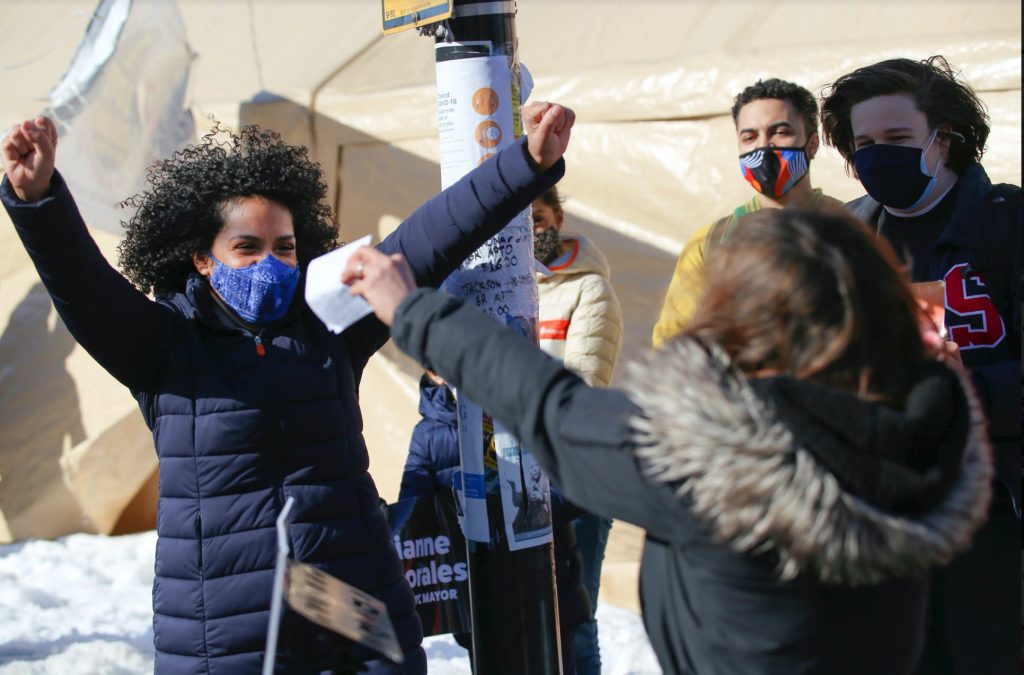 “Dianne understands that NYC has lost nearly 35,000 jobs in the arts and culture industry since the pandemic began, which has devastated our economy and ravaged an industry that makes New York truly thrive,” a spokesperson for Morales’s campaign tells Midnight Publishing Group News. Morales wants to “prioritize supporting theaters and museums and their workers,” but also understands the role culture plays in education and mental health. “Her daughter was struggling until she found the arts in school so it’s something Dianne is very in tune with,” the spokesperson adds. 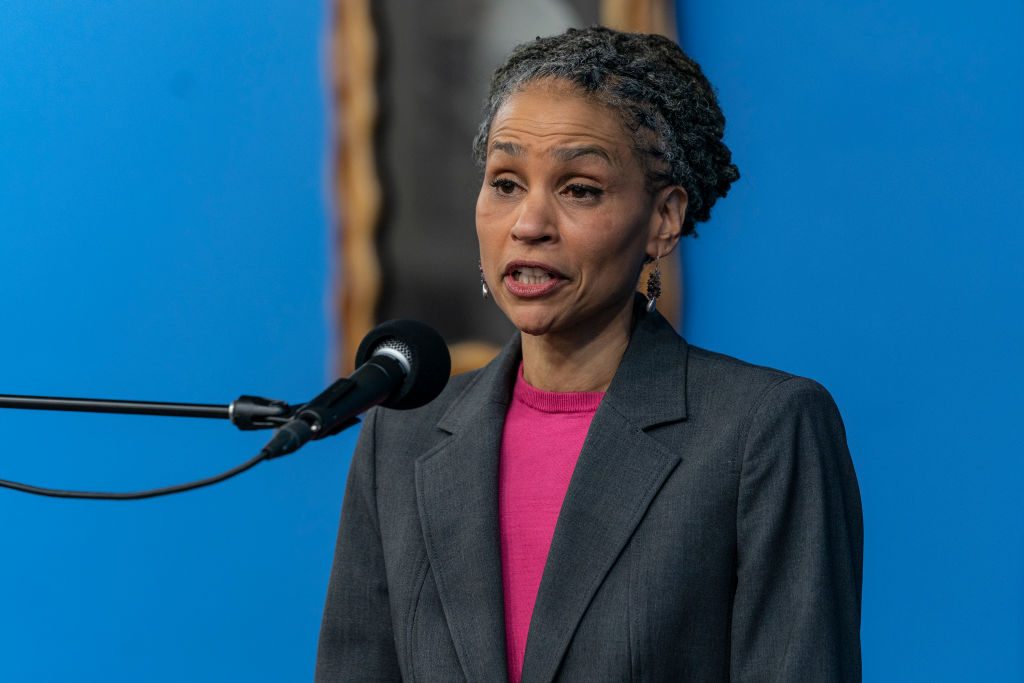 “There will be no recovery for NYC without a vibrant arts and culture industry,” a spokesman for Stringer, New York City’s current comptroller, says. “New York City’s arts, culture, and entertainment are essential to New York City’s future and we need to aggressively focus on stabilizing and growing the industry, while supporting our artist community, as we continue to fight off this pandemic.”

Highlights of Stringer’s plan include:

A spokesperson for the lawyer and civil rights activist‘s campaign points out that support for the arts is included in the candidate’s economic recovery plan, New Deal New York, which prioritizes investment in the city’s infrastructure. “In order to design a recovery that includes everyone, we must recognize that physical infrastructure can and must benefit social, cultural and civic infrastructure,” the spokesperson says. “Physical structures and facilities make it possible for our economy to function, and shared social, cultural, and civic structures enable all of us to fully and meaningfully participate in economic and public life.”

Highlights of Wiley’s arts platform include: 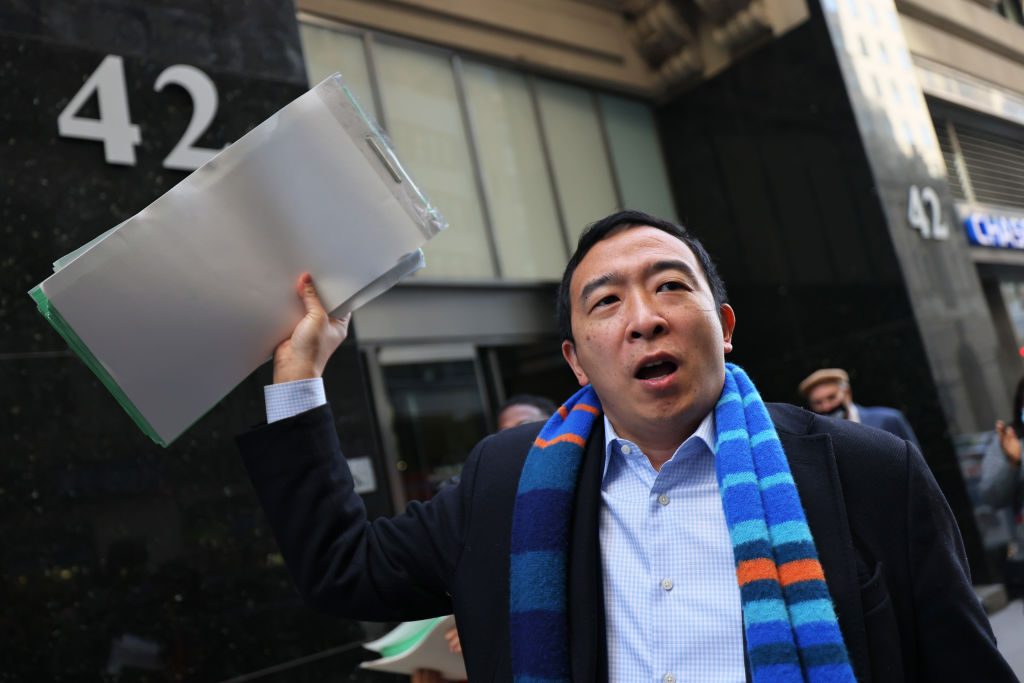 Andrew Yang holds up his campaign’s petition signatures outside the NYC Board of Elections office on March 23, 2021 in New York City. Photo by Michael M. Santiago/Getty Images.

Former presidential candidate and tech entrepreneur Andrew Yang’s campaign did not respond to Midnight Publishing Group News’s request for information, but the “Culture, Society, and Nightlife” section of the candidate’s website details some of his plans for New York’s arts sector. Highlights include: 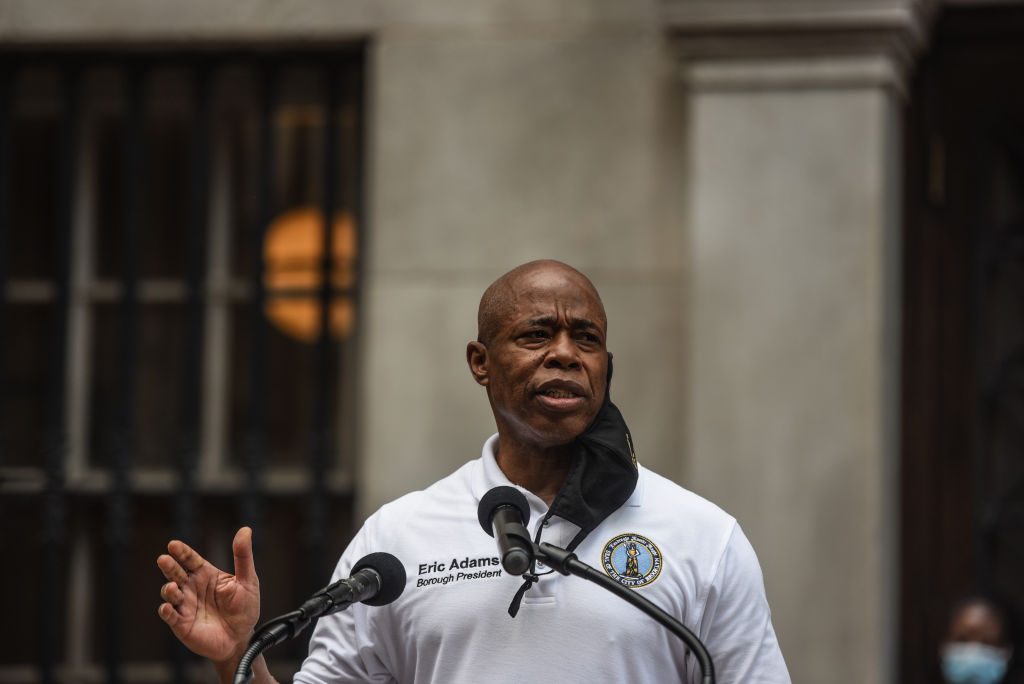 The campaign for the former Brooklyn Borough President did not return Midnight Publishing Group News’s request for information on his arts record and there is little detail provided in his platform. His previous involvement with the arts includes: 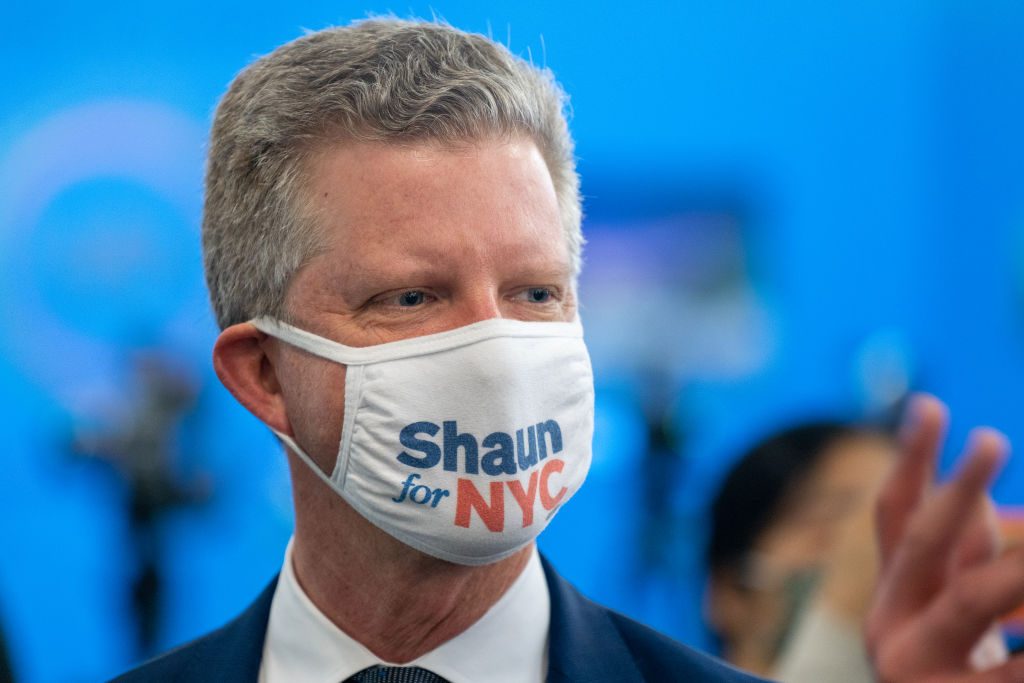 Shaun Donovan, the former United States Secretary of Housing and Urban Development, will be launching a 6,500+-word arts and culture platform at a press conference this Friday, April 2. According to a spokesperson, that plan involves:

We’ll update this article with Donovan’s full platform when it’s released to the public.