Museums Are Reopening Across Europe at Last. Here Are 8 Must-See Shows You Can Actually Visit in Person This Spring 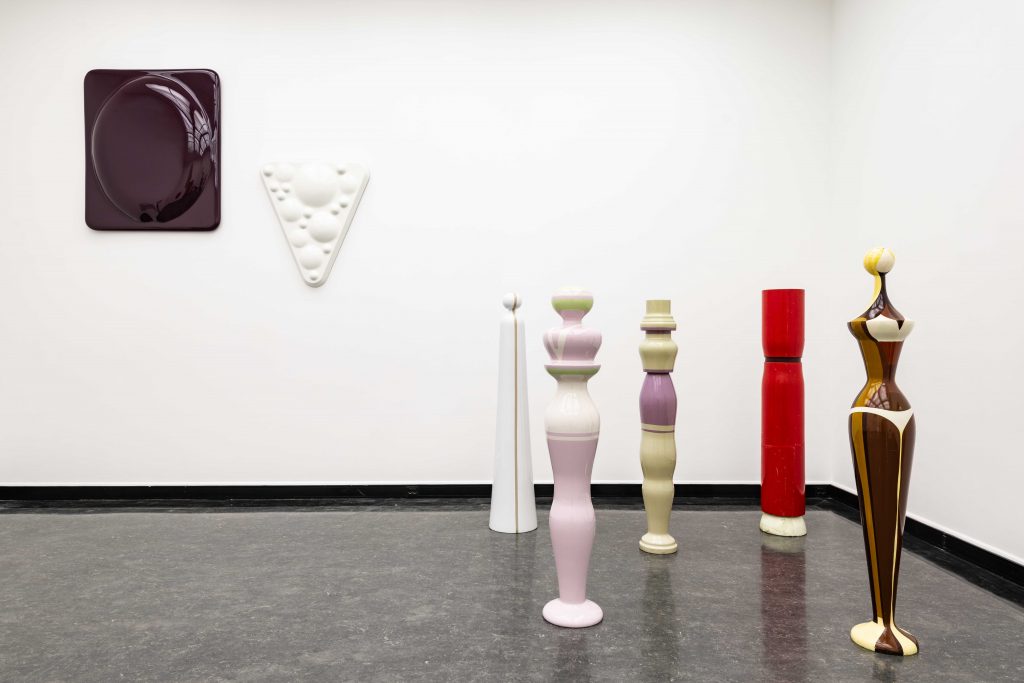 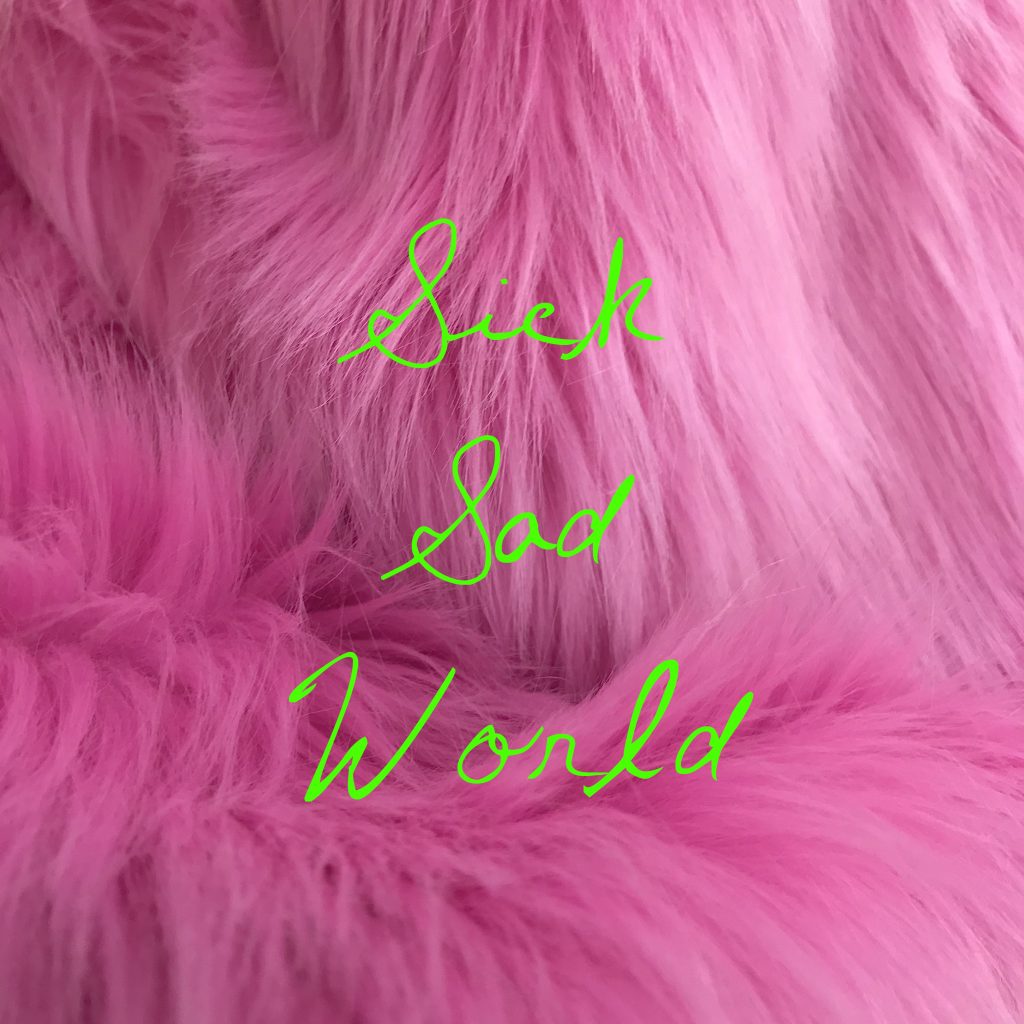 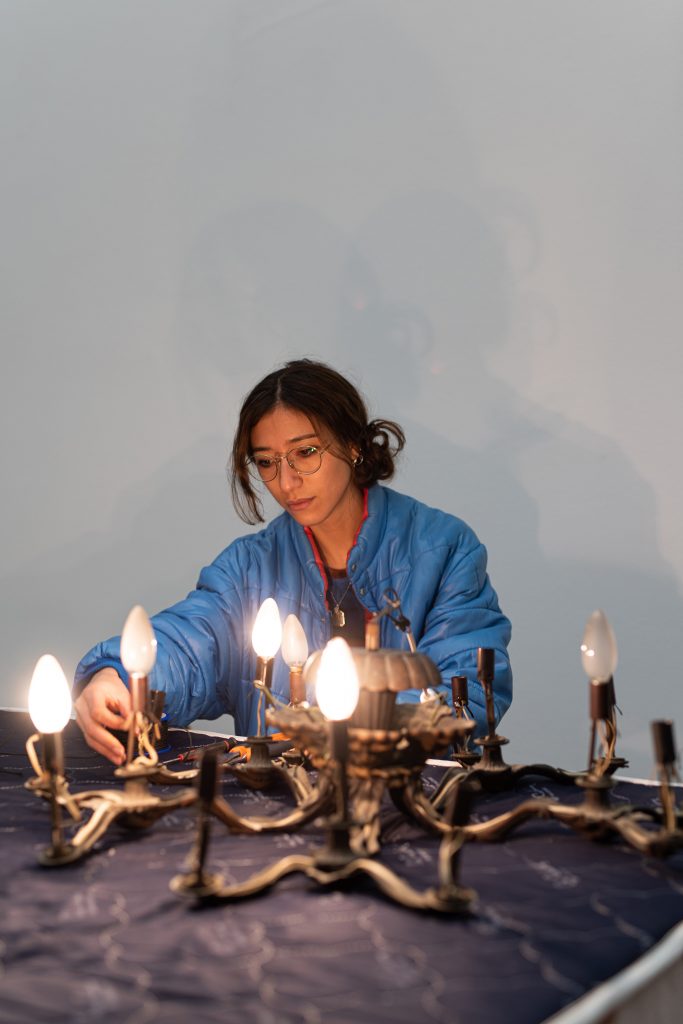 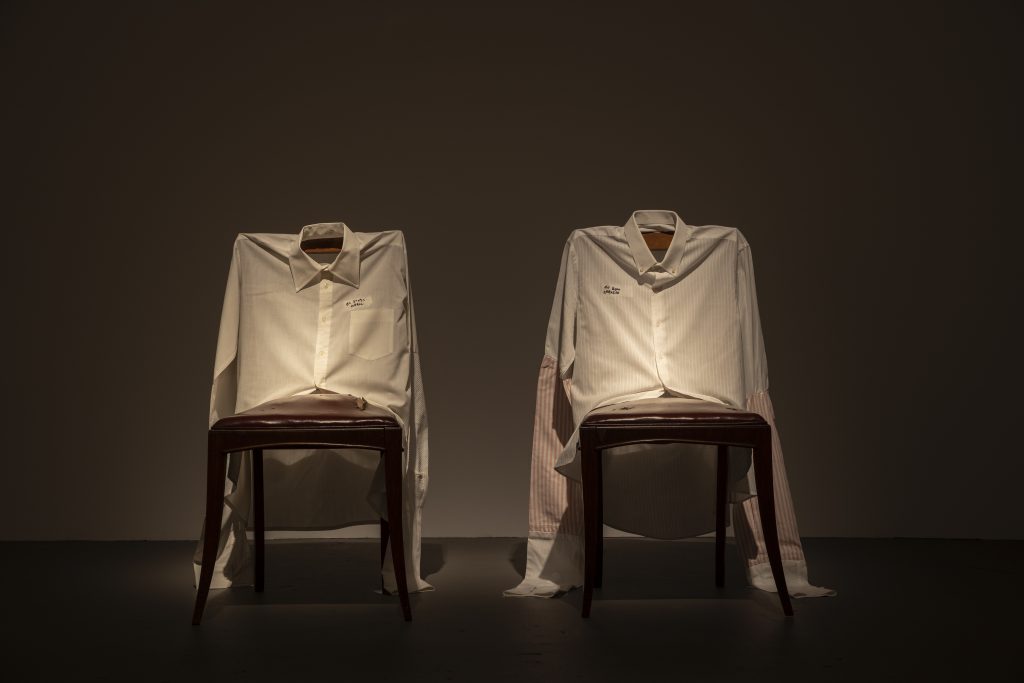 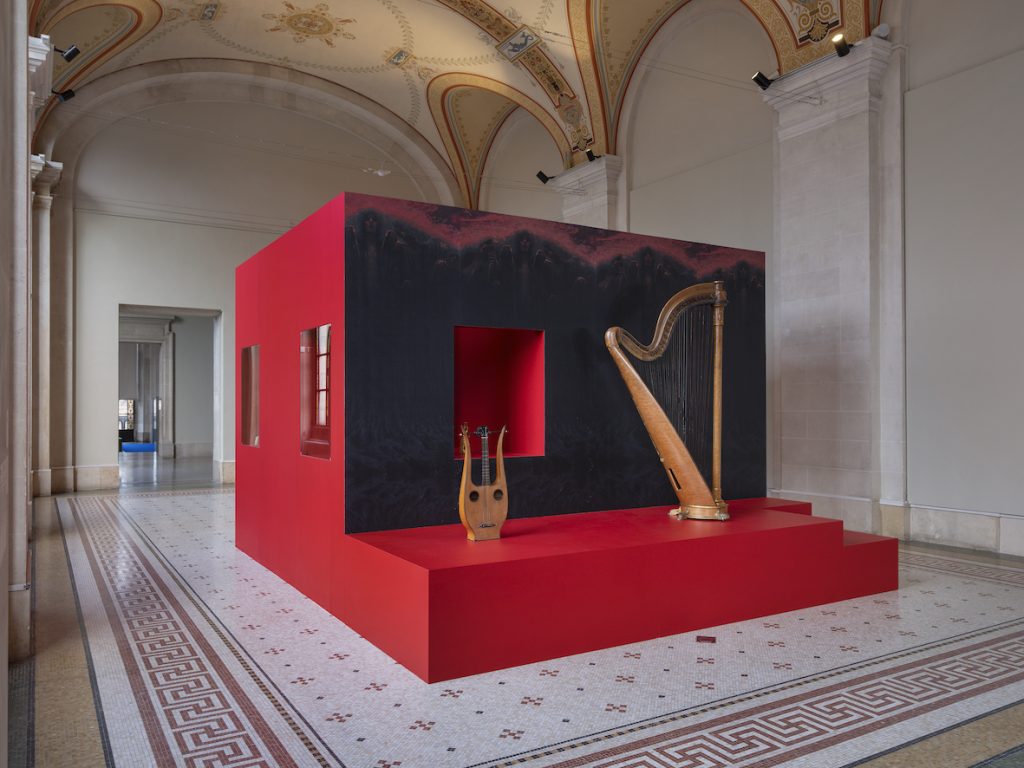 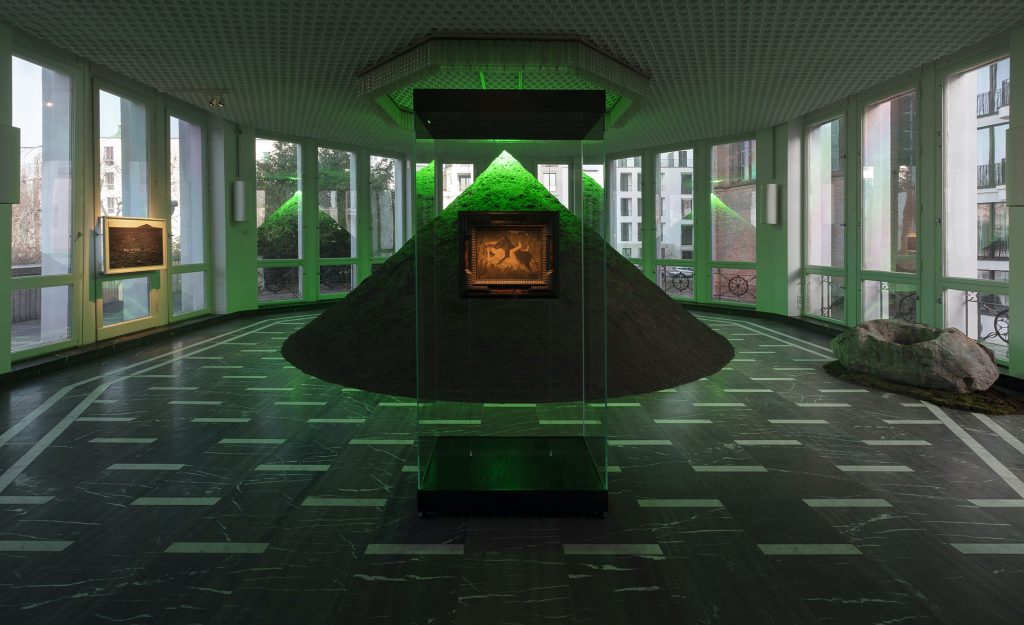 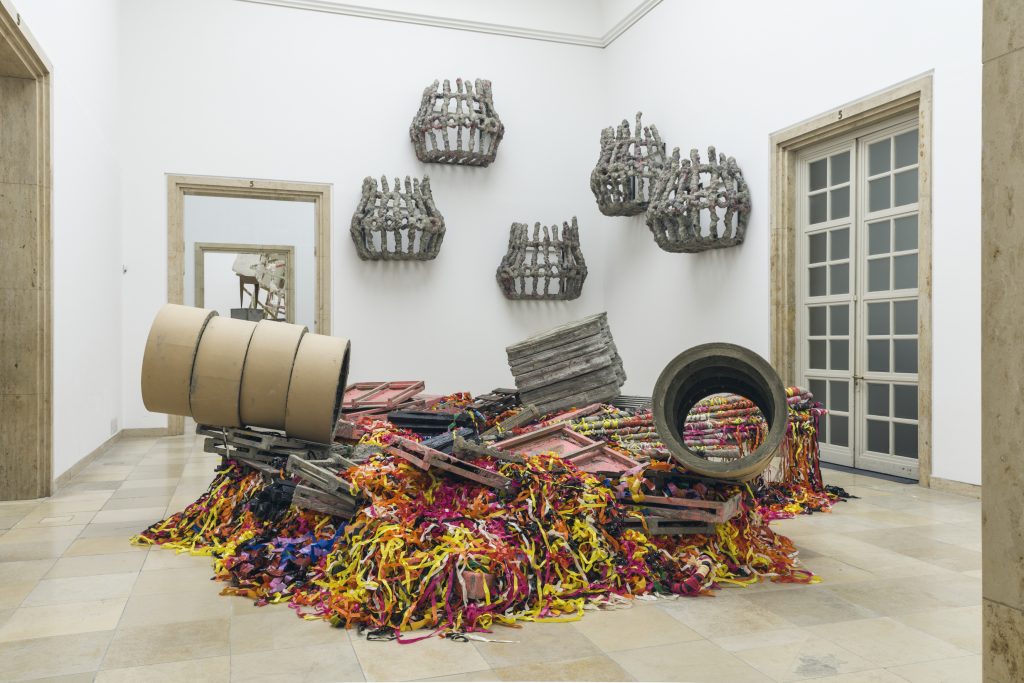 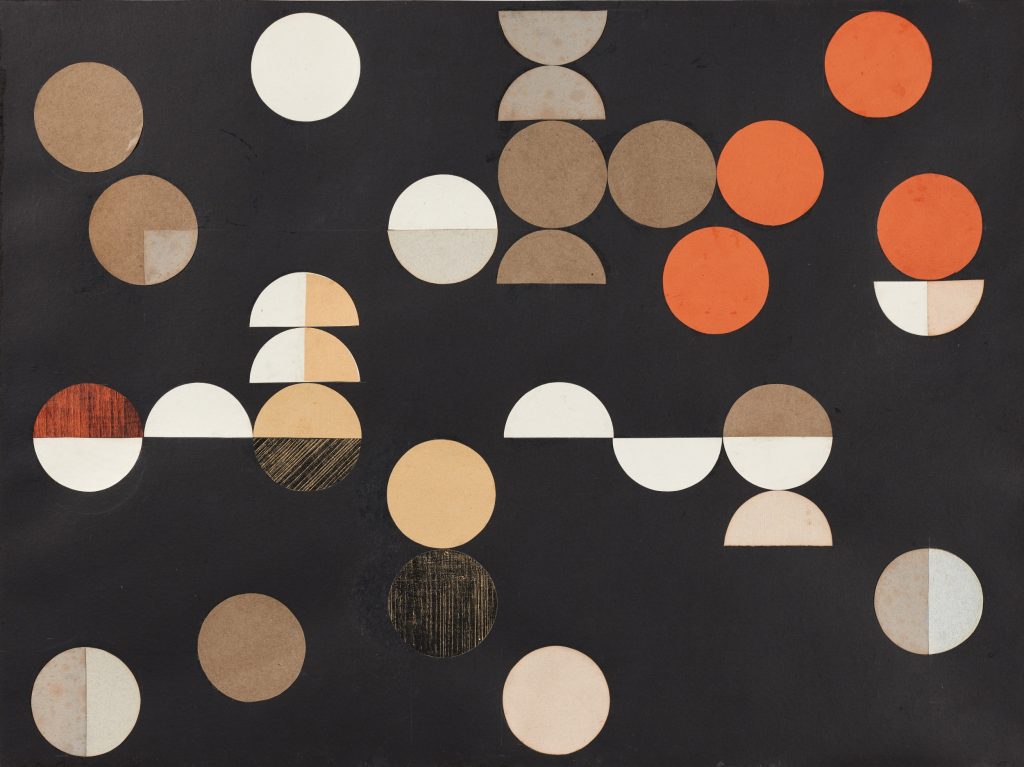