Longing for the Louvre? The Museum Just Put Over 75 Percent of Its Collection Online in a New Database


The Musée du Louvre remains closed to the public, as it has been since October under French President Emmanuel Macron’s aggressive efforts to curb the spread of the pandemic. But now, art lovers around the world can feast their eyes on the museum’s famed offerings thanks to a new online database.

Last week, the Louvre launched a new website where digitized, high-resolution versions of more than 482,000 artworks can be viewed—including many that are in storage. That’s 75 percent of the Louvre’s entire collection, per a representative from the museum. A host of details accompanies each listing: materials and techniques, date and place of production, and object history, as well as an interactive map. 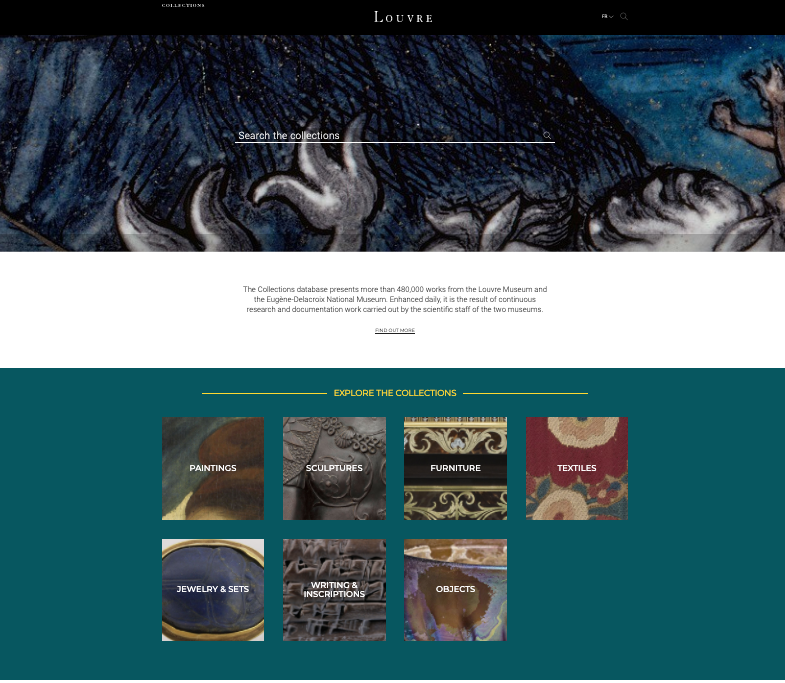 Even after more than a year’s worth of Zoom meetings and virtual art fairs, there seems to be a hungry audience for such a resource. The Louvre’s website received a record 21 million visits in 2020—a 50 percent increase from the previous high mark of 14 million in 2019, which was credited to its wildly popular Leonardo da Vinci exhibition. (Before that, the site averaged roughly 11 million visits per year.)

Though the process of digitizing the collection began “several decades ago,” according to a representative, the online collection database has been in the works since 2019. 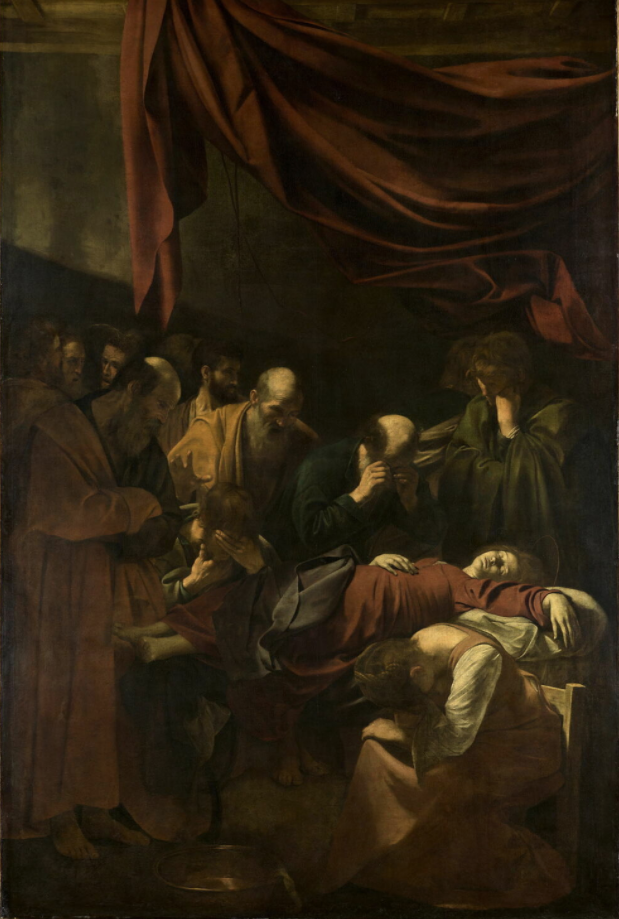 “The Louvre is dusting off its treasures, even the least-known,” Jean-Luc Martinez, president-director of the Louvre, said in a statement. “For the first time, anyone can access the entire collection of works from a computer or smartphone for free, whether they are on display in the museum, on loan, even long-term, or in storage.”

Also featured in the database are roughly 1,700 looted objects recovered from Germany since the end of World War II in 1945, which the Louvre will house until they can be properly restituted to the families of the original owners. 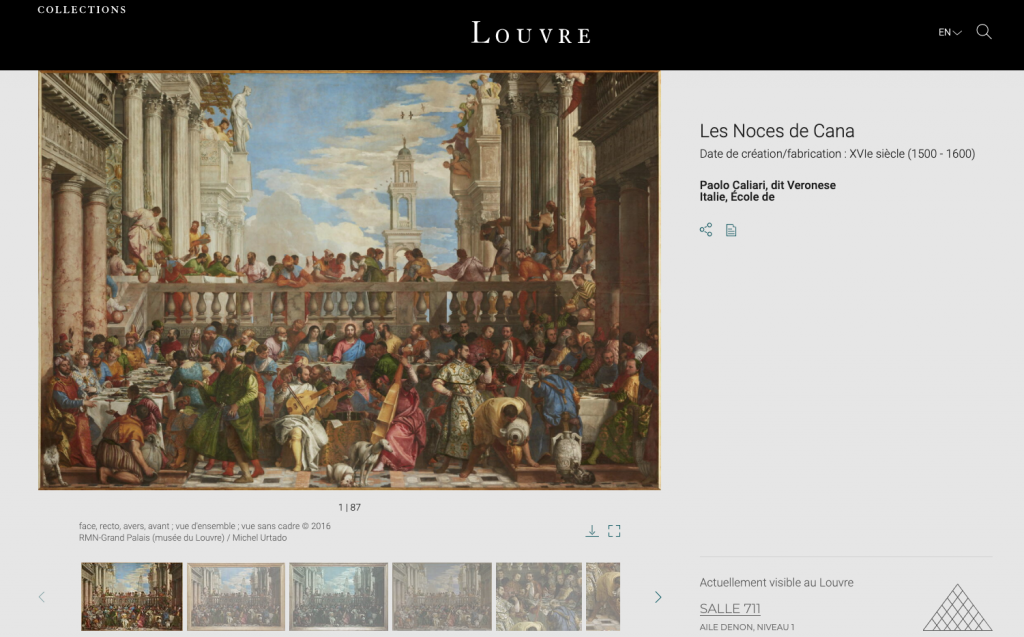 The museum is currently in the process of analyzing some 13,900 objects acquired between 1933 and 1945—the results of which may soon be included in the database, according to the Art Newspaper. Following that effort, which is expected to take five years, the institution will turn its attention to objects that entered the collection after 1945.

“The Louvre has nothing to hide, and the reputational risk is enormous,” Martinez, who will seek a new three-year contract after his current deal expires in April, told the Associated Press. “When the next generations want to know where these collections came from, how do we react? By doing the historical work and establishing the facts.”