Lévy Gorvy Is Dedicating All Four of Its Global Galleries to Mickalene Thomas, a Growing Art-Market Force, This Fall 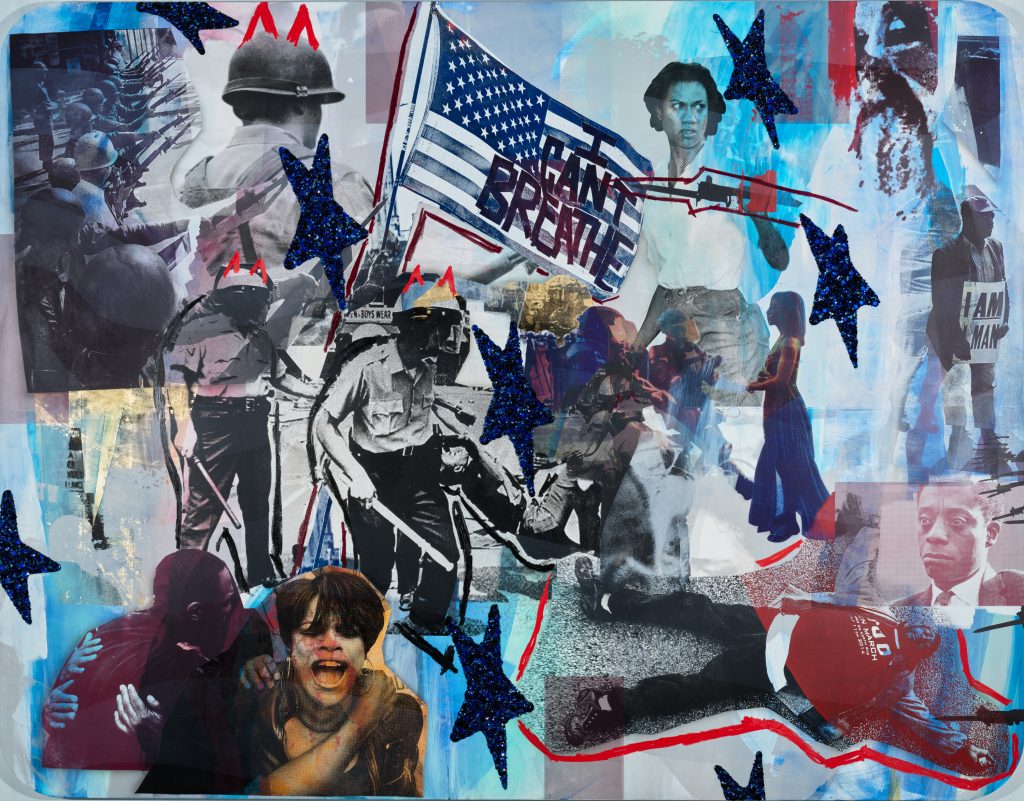