Lalibela, an Ethiopian UNESCO World Heritage Site Famed for Its Rock-Cut Churches, Has Been Seized by Military Forces


Military forces from the Tigray People’s Liberation Front (TPLF) have occupied Lalibela, a UNESCO World Heritage Site in Ethiopia known for its rock-hewn cave churches that were carved in the 13th century in unique, monolithic fashion.

An Ethiopian Orthodox Christian holy site, Lalibela is said to have been built by King Lalibela as a “New Jerusalem” in the wake of Christian Crusades to the Holy Land. News of its occupation was reported by the Art Newspaper.

The rebels are believed to have taken control without gunfire, but some local residents have fled and there are concerns over the  safety of the historic churches. 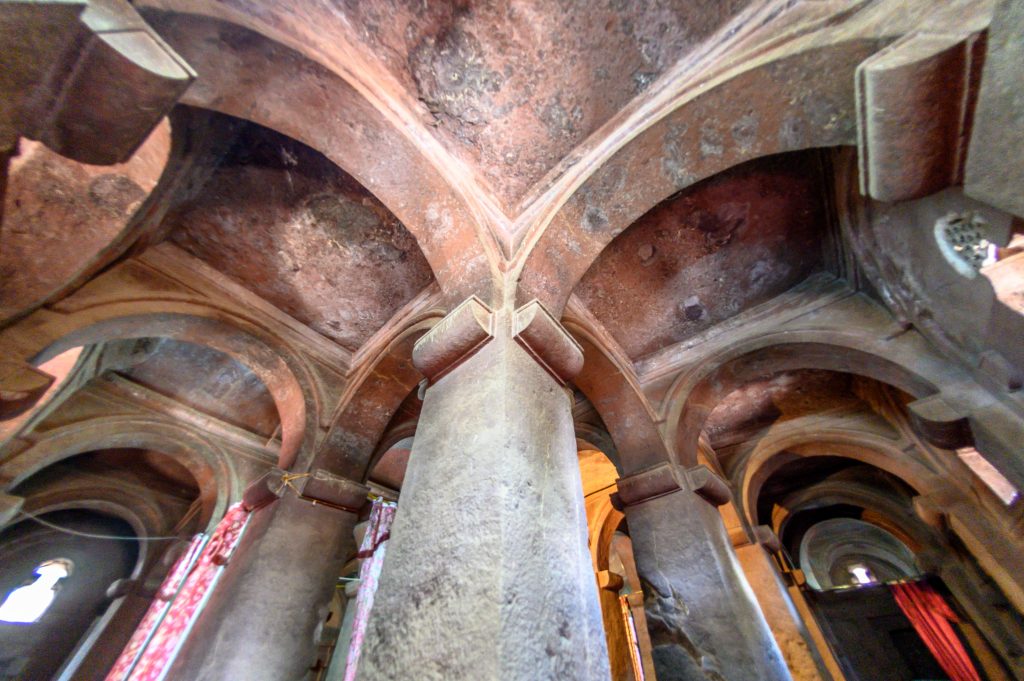 “This is the world’s heritage, and we must cooperate to guarantee that this treasure is preserved,” Mandefro Tadesse, the deputy mayor of Lalibela, told the BBC.

The region of Tigray has been embroiled in conflict since November, according to various news outlets. That’s when Ethiopian Prime Minister Abiy Ahmed, in power since 2018, authorized an attack against the TPLF, which had headed the regional government for the previous three decades.

Since the TPLF seized control of Mekelle, the capital of Tigray, in June, fighting has spread across northern Ethiopia to the Amhara and Afar regions, leading to an outcry from members of the United Nations. Over 300,000 people are believed to have been displaced by the conflict.

“We also call on all parties to the conflict to end the violence,” U.S. State Department spokesman Ned Price told CNN, urging both sides to “protect this cultural heritage.”

The risk goes beyond the churches at Lalibela, with experts warning that sites in Tigray could face cultural cleansing.