In the Latest NFT Auction Frenzy, an Artist Just Sold a Collection of Digital Furniture for $450,000—See Images of the Otherworldly Designs Here


Earlier this week, Christie’s announced its first-ever sale of a purely digital artwork, by Mike Winkelmann aka Beeple, that will carry an NFT, or non-fungible token. A few days later, that same technology helped catapult an NFT of the internet-famous rainbow-trailing Nyan Cat GIF to a sale price of $560,000.

Now, Andrés Reisinger, a designer of whimsical 3D furniture renderings, has sold 10 of his designs (all verified by NFTs) for $450,000 total in an online auction. The Nifty Gate platform hosted the sale, titled “The Shipping,” on Friday, when it sold out in just 10 minutes.

In 2019, Reisinger went viral for an Instagram post that featured his Hortensia Chair, a voluptuous pink seat covered in 20,000 polyester petals, inspired by the ovoid hydrangea flower (also known as hortensia). The designer was inundated with requests to bring the chair to life, and, after a year of design, a prototype was born and acquired by the Design Museum of Ghent. 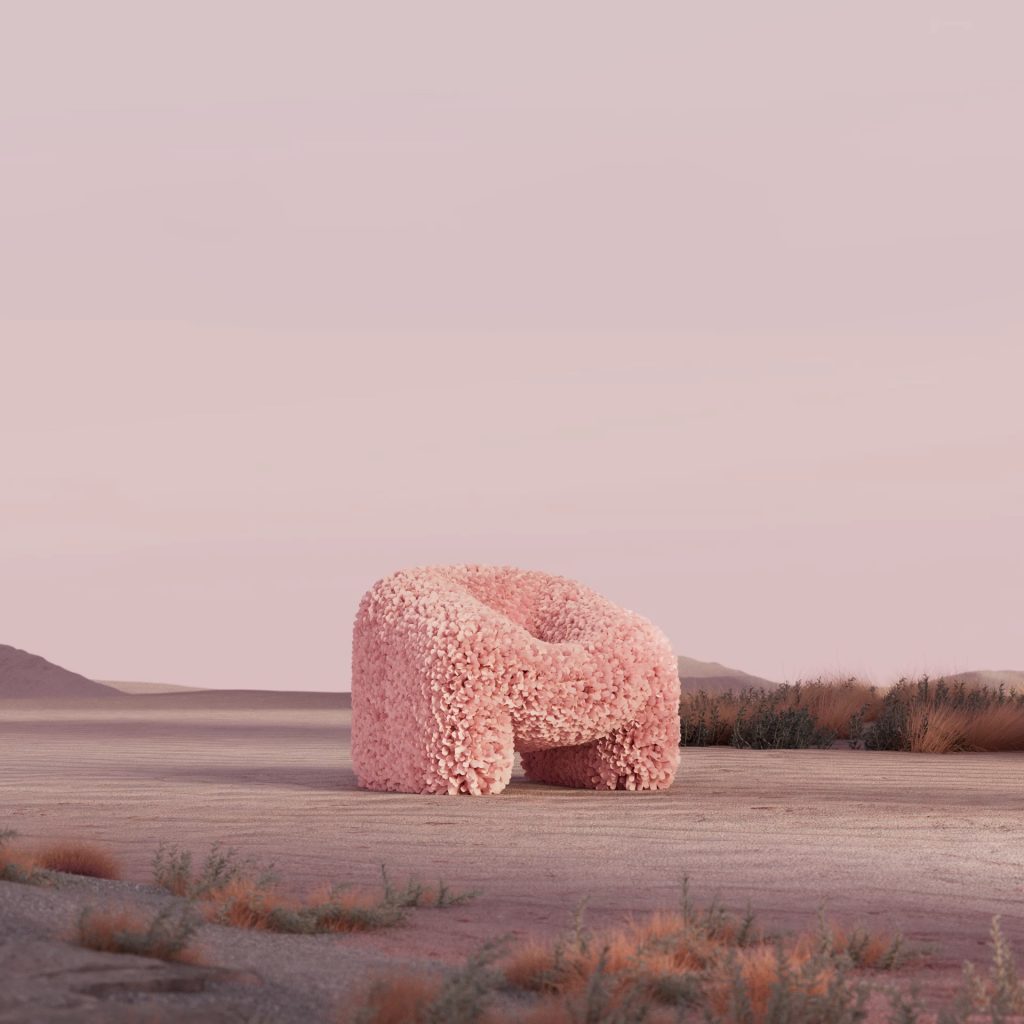 “The Shipping” differs from other digital art sales in one major respect: Five of the objects will ultimately be manufactured and sent to the buyer, with the most coveted being a custom piece that Reisinger will collaborate with the buyer to create. The other five works, described as “impossible objects,” exist only digitally. All 10 objects include the NFT along with a 3D model in GLB/GLTF—the file format described as the “JPEG for 3D”—compatible with any virtual reality app. The NFT model also allows owners to resell a digital item and the original artist to make a percentage of the profit.

The Hortensia is one of the “impossible objects” that was offered in “The Shipping,” along with similarly fantastical objects such as the bulbous Pink Table in shiny bubblegum pink, or the Complicated Drawer, a tangle of chrome tubes perched at different angles. The Instagram-friendly works blend mid-century modern vibes with pastel backdrops, or what Metropolis magazine calls “dreamscapes” that exist “at the intersection of architecture and advertising.”

“I believe the physical and the digital are merging towards unity,” Reisinger told Midnight Publishing Group News in an email. “I create to bridge their boundary, in order to reveal the infinite possibilities of the digital.”

Reisinger added that he sees his work as part of a new “hybrid era of extended reality, in which art and culture are freed from spatial and temporal constraints, and the rules of experience are rewritten.”

See more images of the works below. 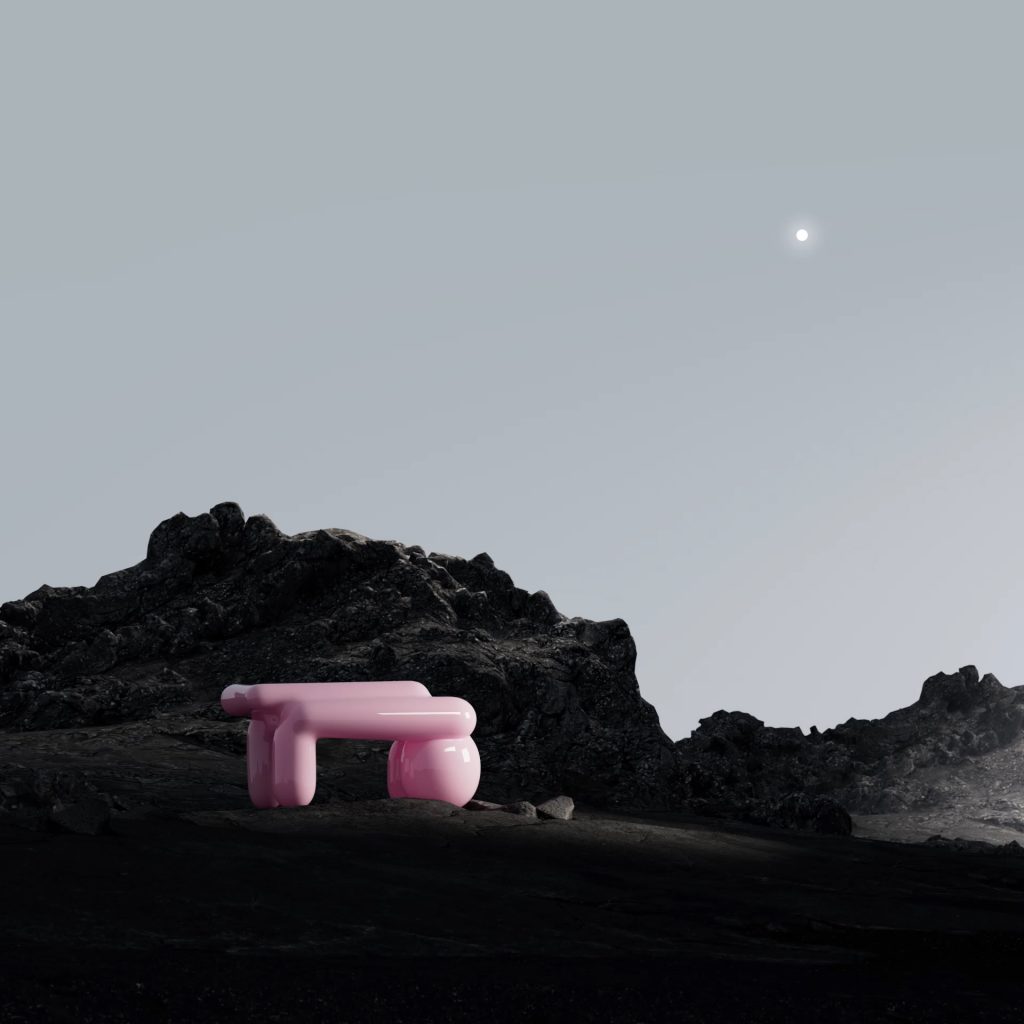 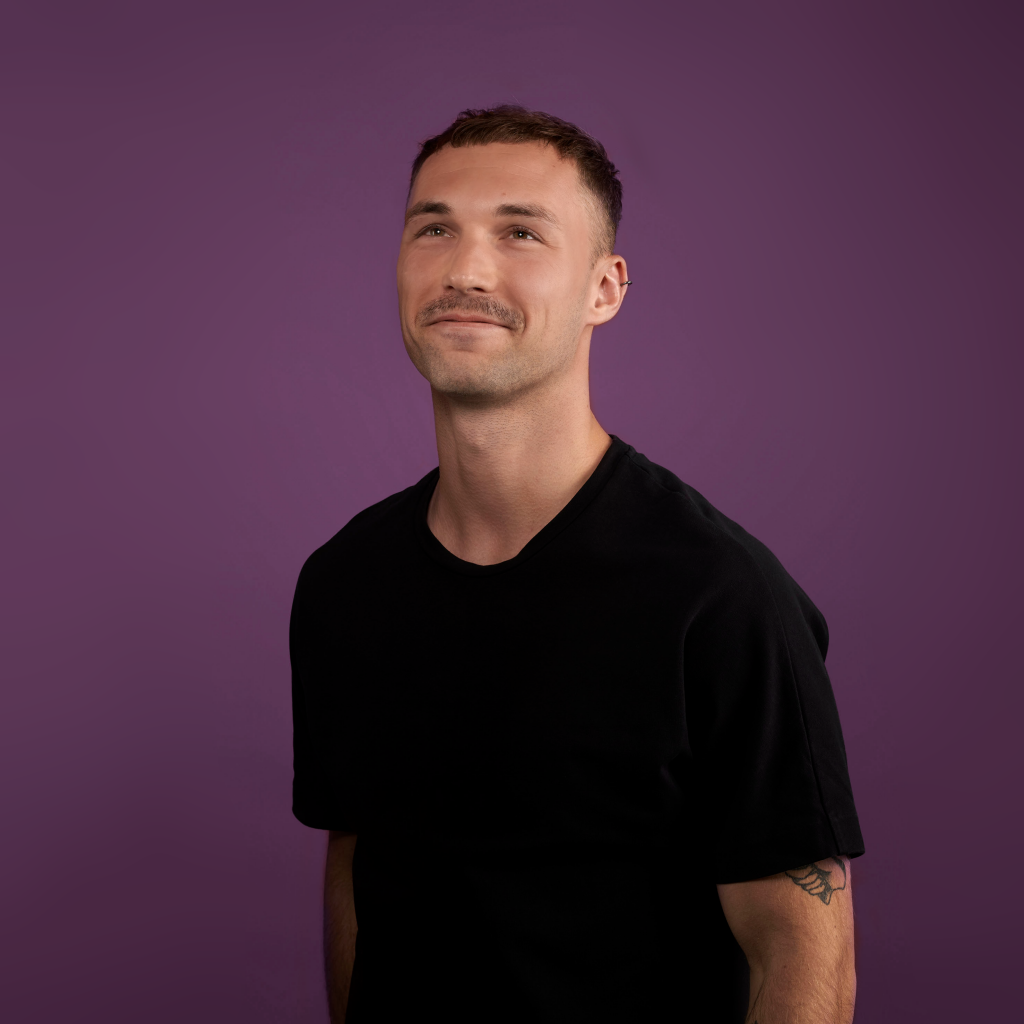 Andrés Reisinger. Courtesy of the artist. 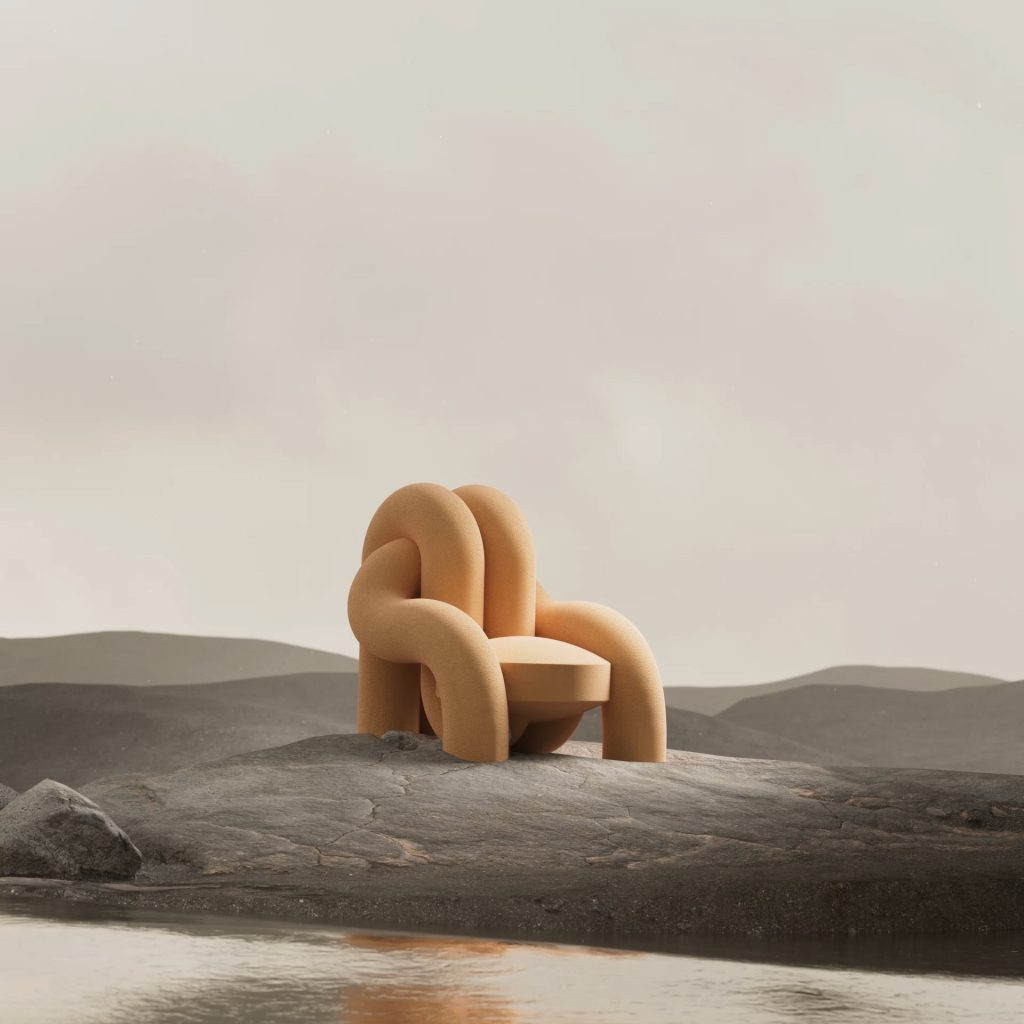 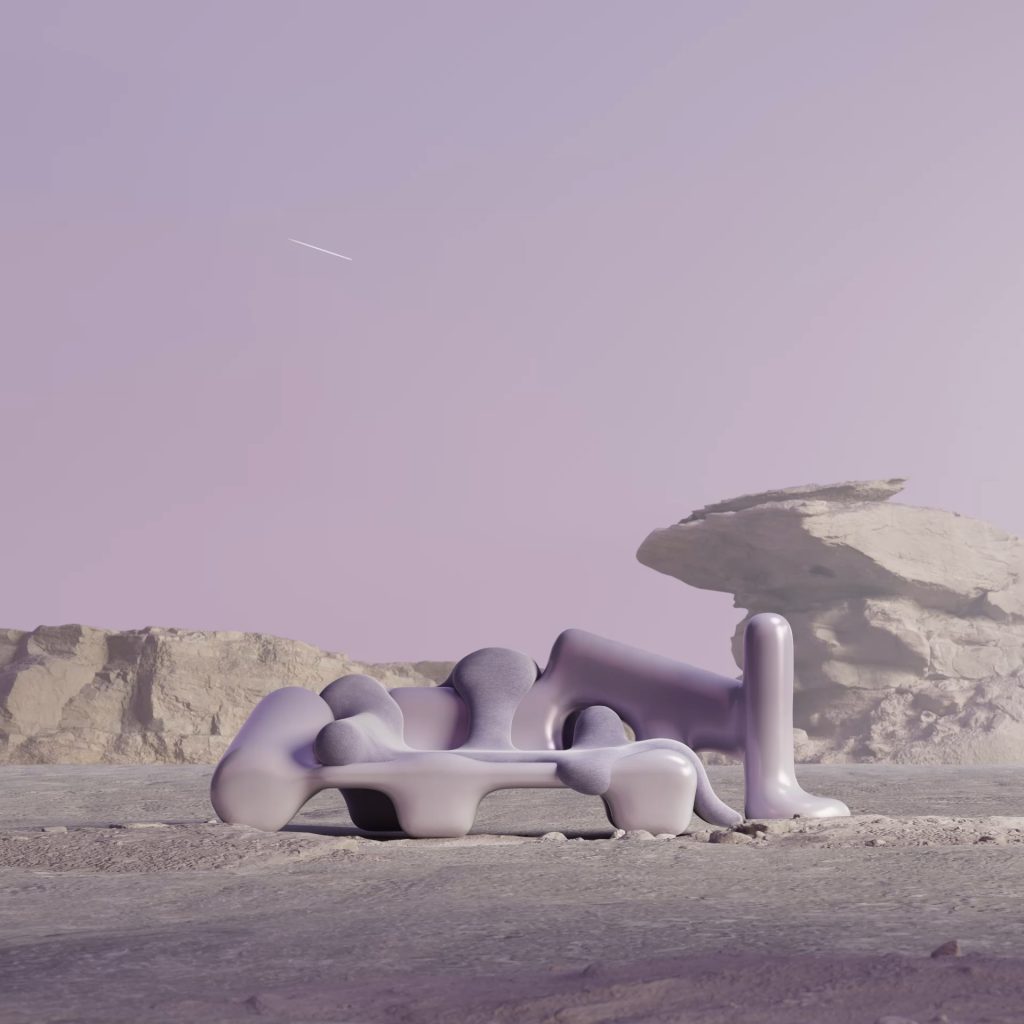 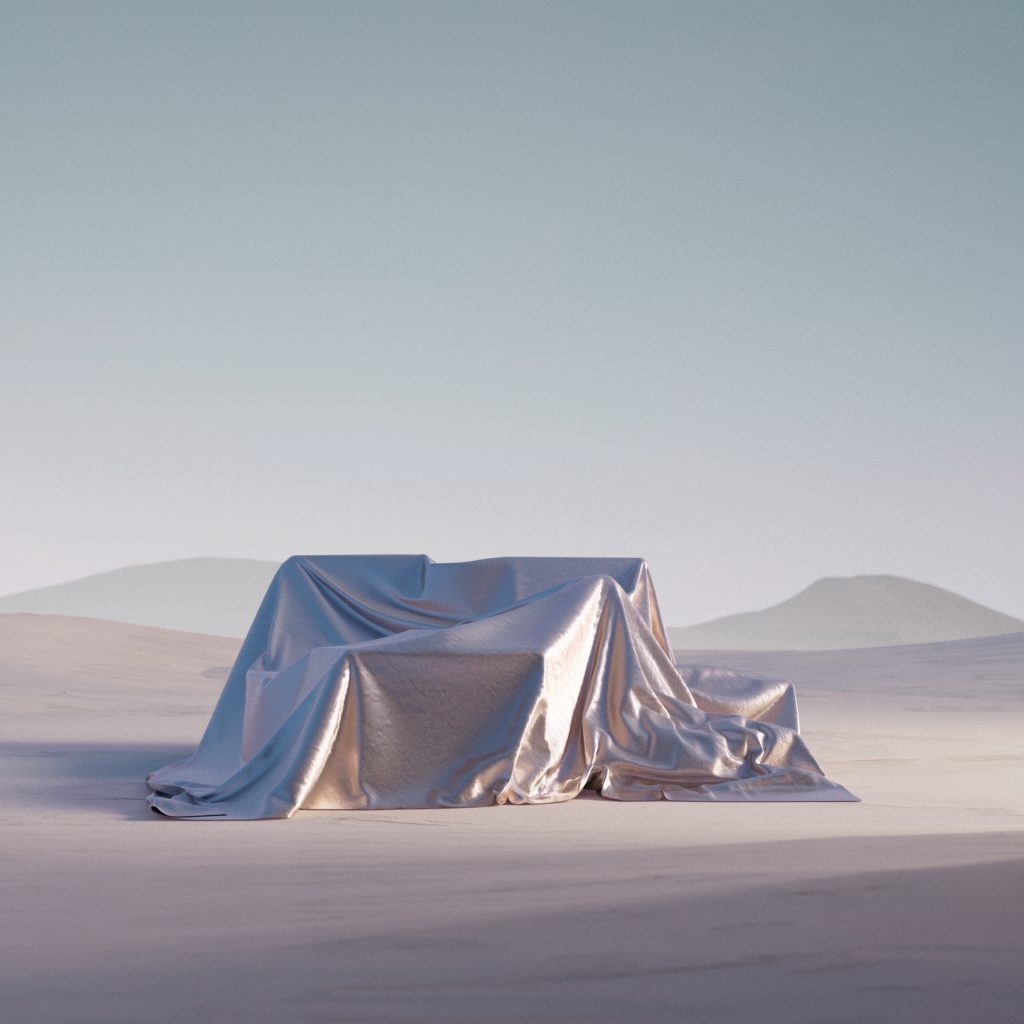 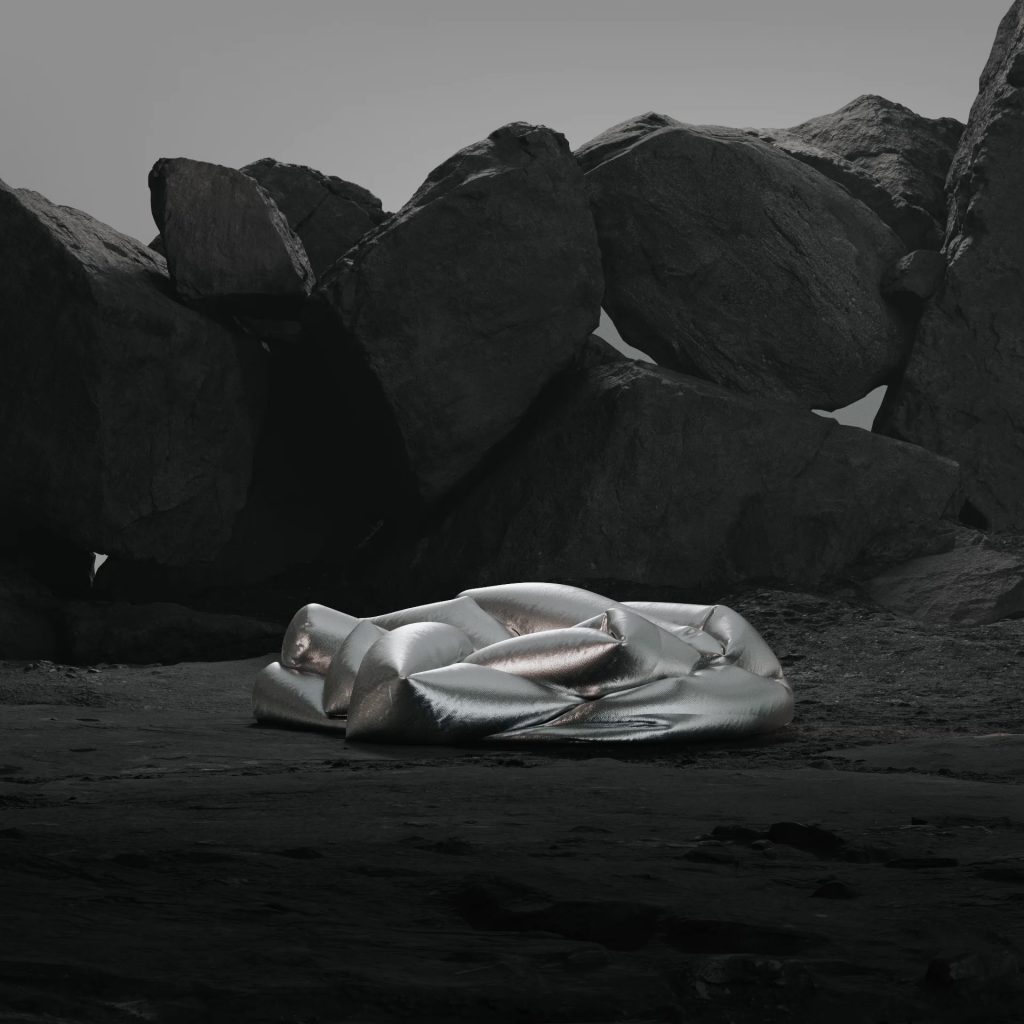 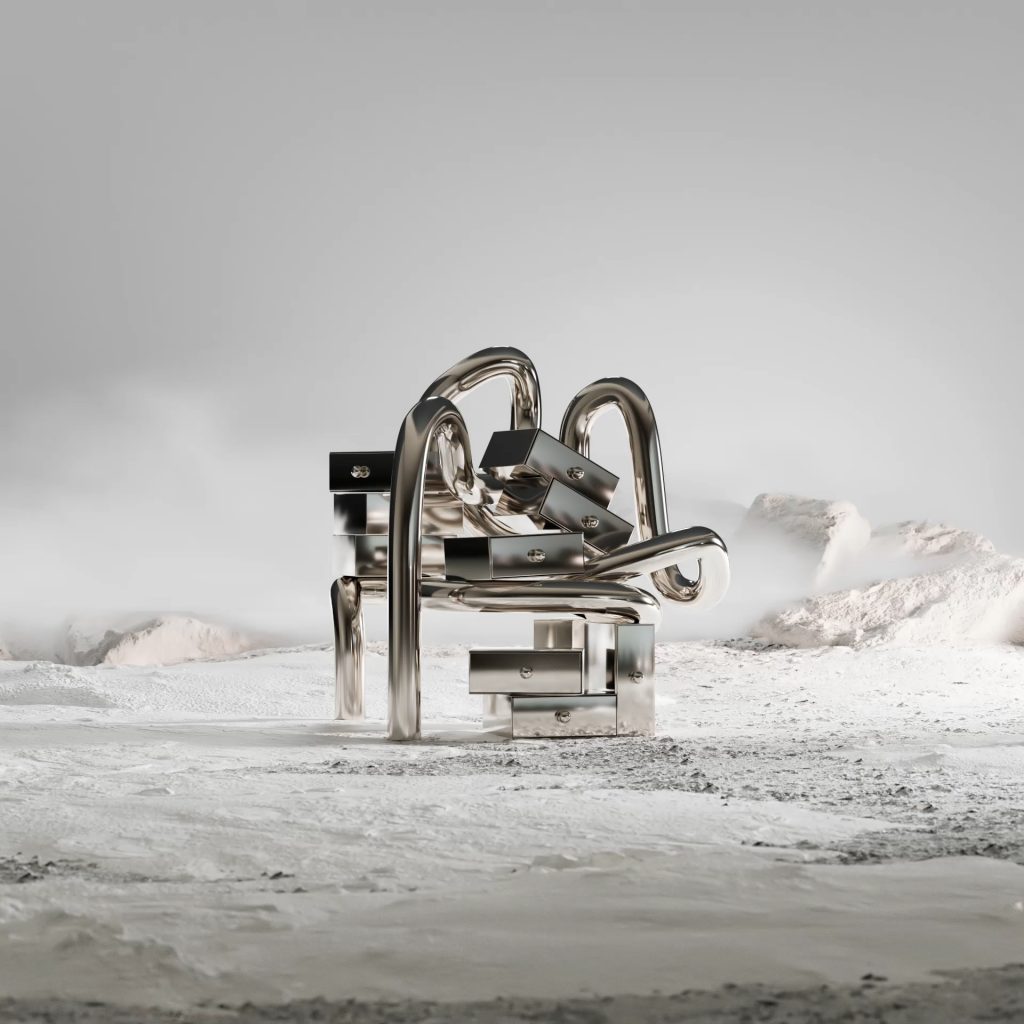 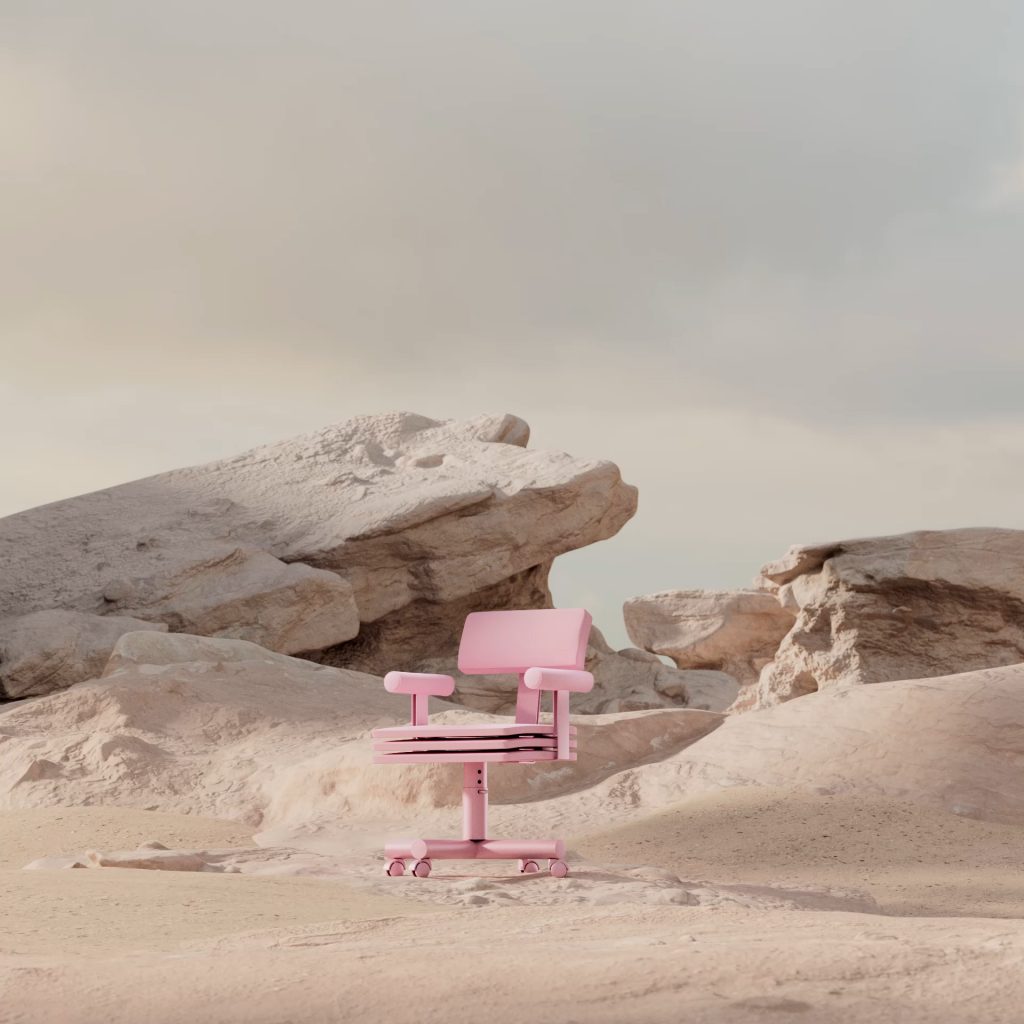